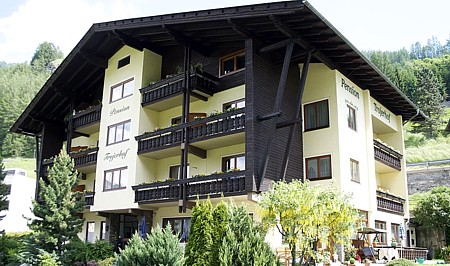 The Heiligenblut ski resort is safely concealed in a desolate valley, which is located on the north-western edge of Carinthia, in the heart of the Hohe Tauern National Park in Austria.

The village lies at the beginning of the famous Hochalpenstrasse, a mountain road with plenty of bends, winding around the greatest Austrian mountain Grossglockner (3,798 m). This road is a real engineering masterpiece and was built during 1930–1935, with the highest point being at 2,572 m. In the summer, it is a major tourist attraction with over 1.2 million tourists a year.

It is always sunny in Heiligenblut, except for the days when the fog in the valley makes you feel as if you are staying in some kind of mythical area. This sacred place hosted pilgrims for centuries and it left a trace both in the legends and local history. The local church is over 500 years old and contains, as they say, a true relic – a flask that holds the Blood of Christ, brought here more than a thousand years ago. That is why the village is literally named the Holy Blood.

The pistes are mostly laid out on the slopes of three peaks: the Hochtor, Schareck and Giadtroghohe. In general, they are suitable for intermediates and they are rather long, thanks to elevations of up to 1,700 m. Only in Fallbichl are the runs mostly black, uneven and dangerous. They can be reached from Mt. Schareck. The blue slopes of Tauern and Fleiss are wide and picturesque, to say the least. As compared to the statistics, the actual ski area in Heiligenblut is much larger, due to the landscape features and piste lengths.

There are 12 mountain restaurants, one per 5 km of piste. Some distance from the Viehbuhel blue slope, Wallackhaus is located, which is an elite spot with excellent cuisine. Cosy Spatzalm with a sun terrace, as well as Schareck will impress you with their stunning views. Schistadl Tauernberg, with a huge panoramic view, will perfectly show off the local atmosphere, while Fleissalm offers Carinthian cuisine. The Skischmankerln bar at the Rossbach central station is always crowded and lively.

Children will have a warm welcome at the Snowland Club or Bobo Kid’s Club.

In addition to alpine skiing, there is a 12-km network of cross-country tracks, plus an ice rink, snowshoe hikes, ski-touring, ice climbing, curling, tennis and other amenities defining the resort’s standard.

Heiligenblut is obviously not noted for an active nightlife, as it has just a couple of bars and discos, and a score of restaurants. 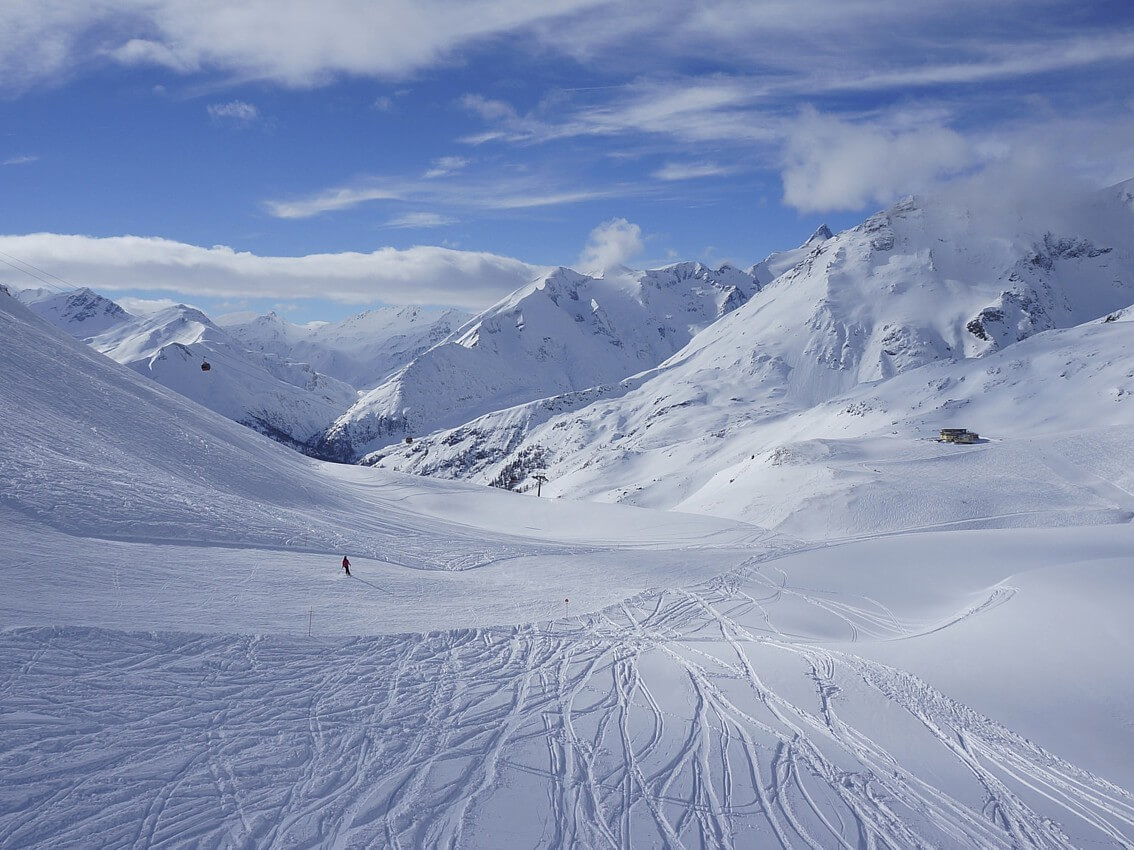 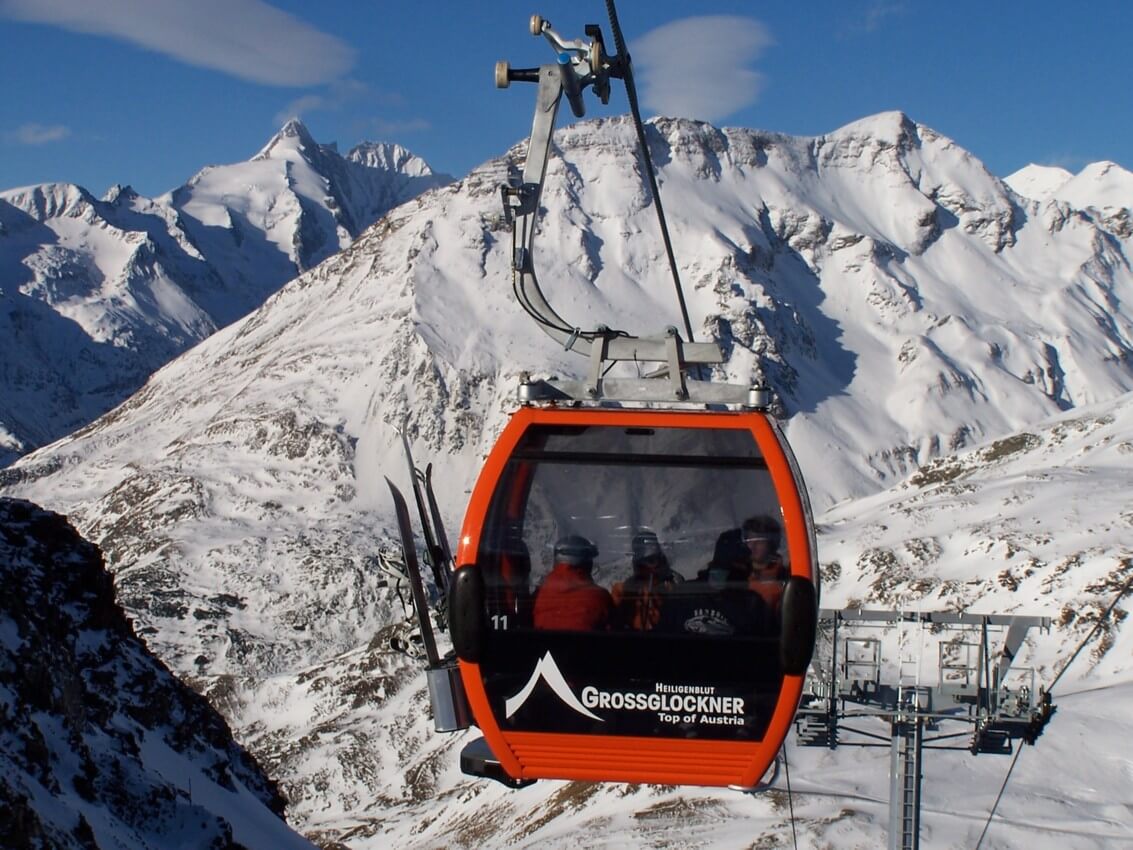 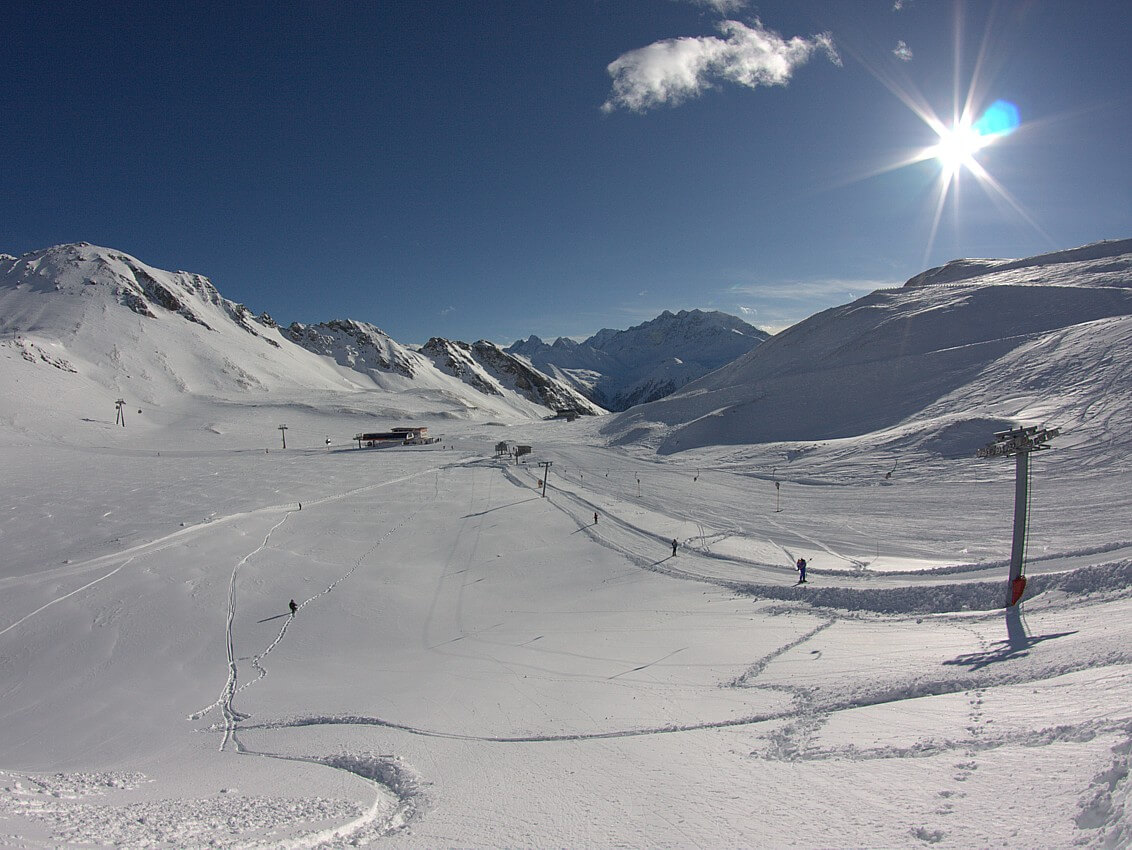 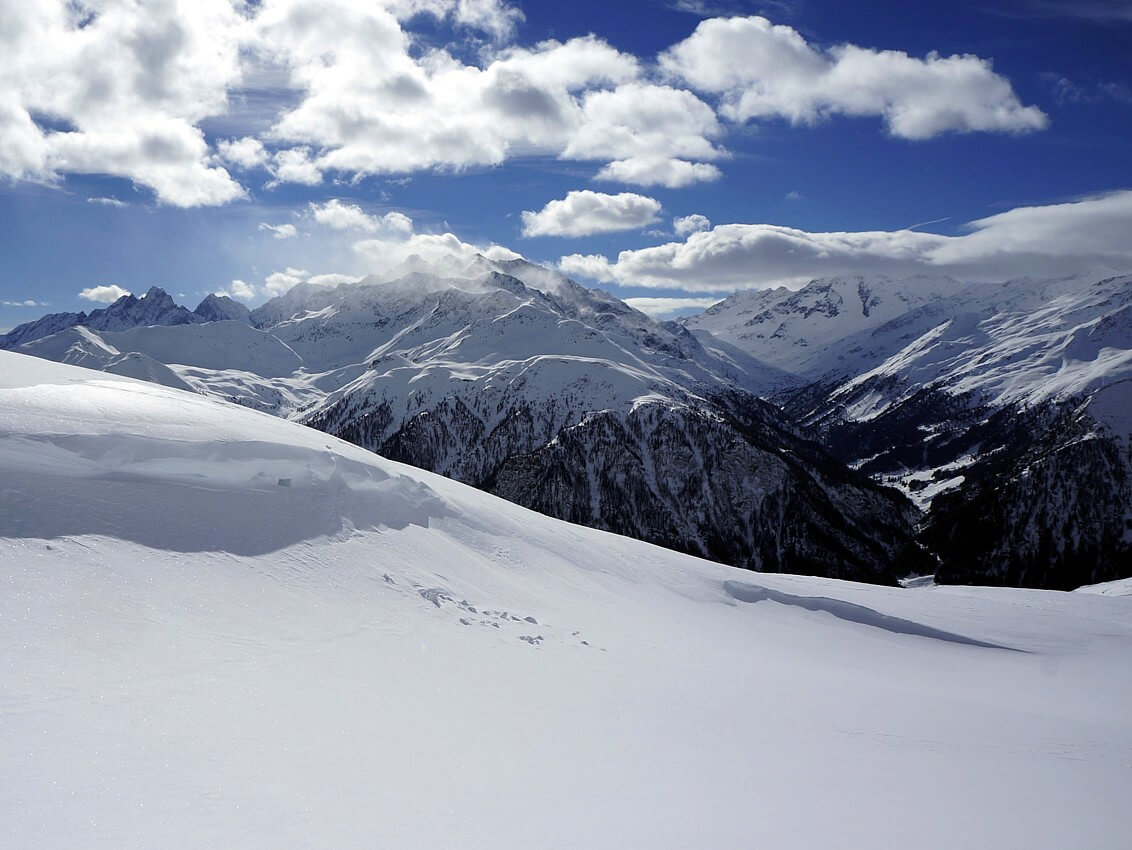 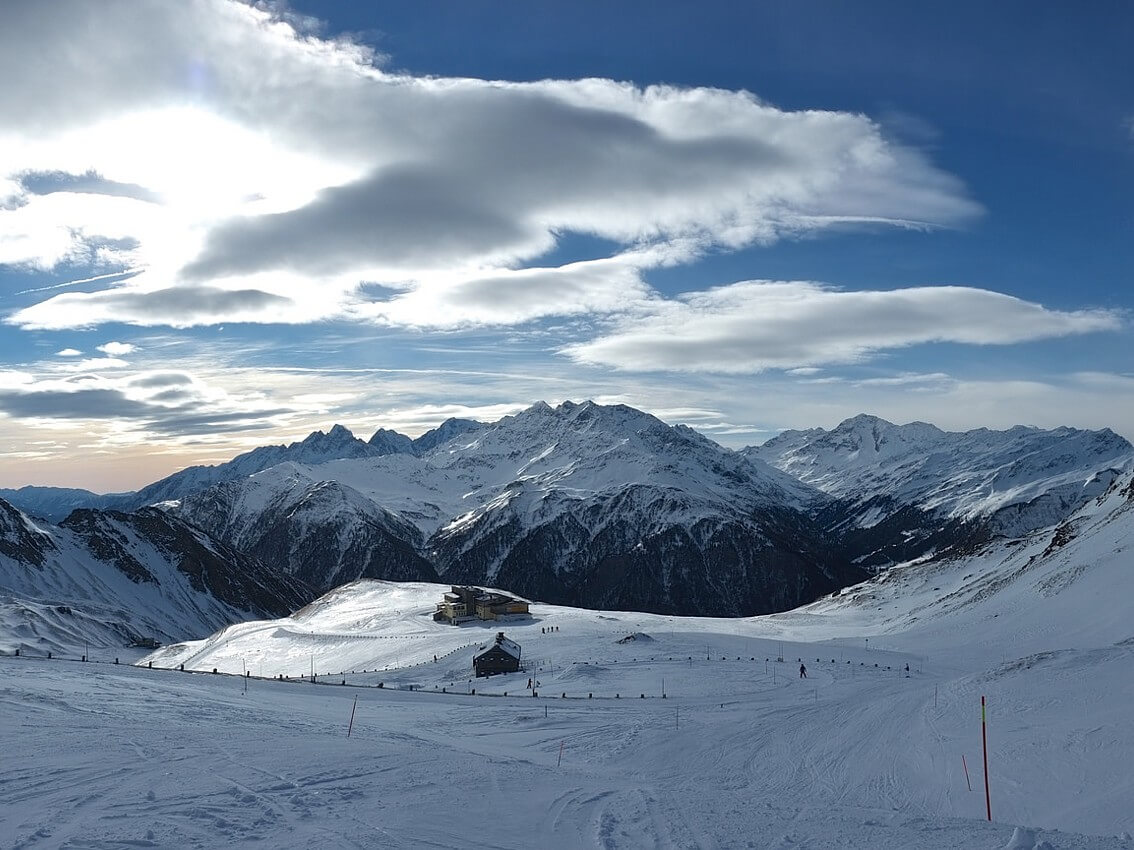 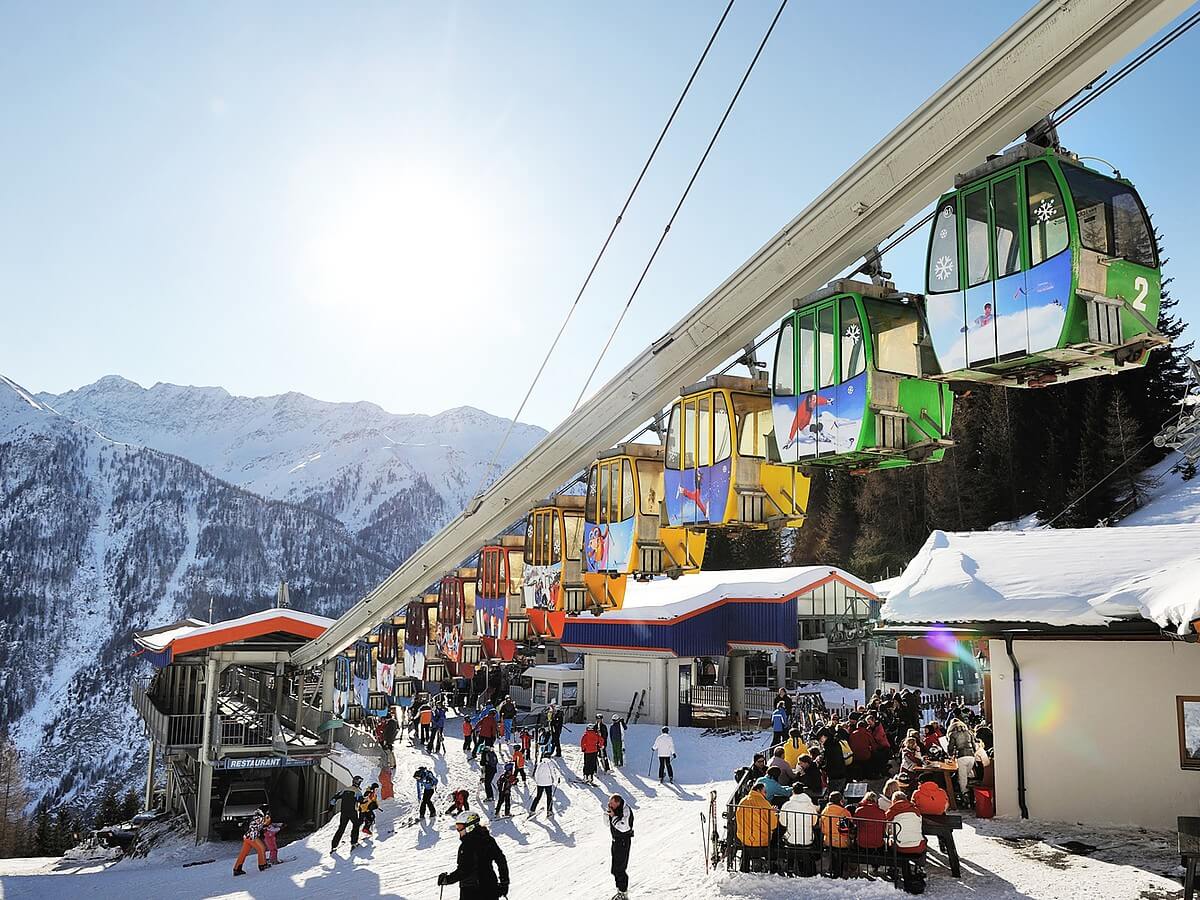 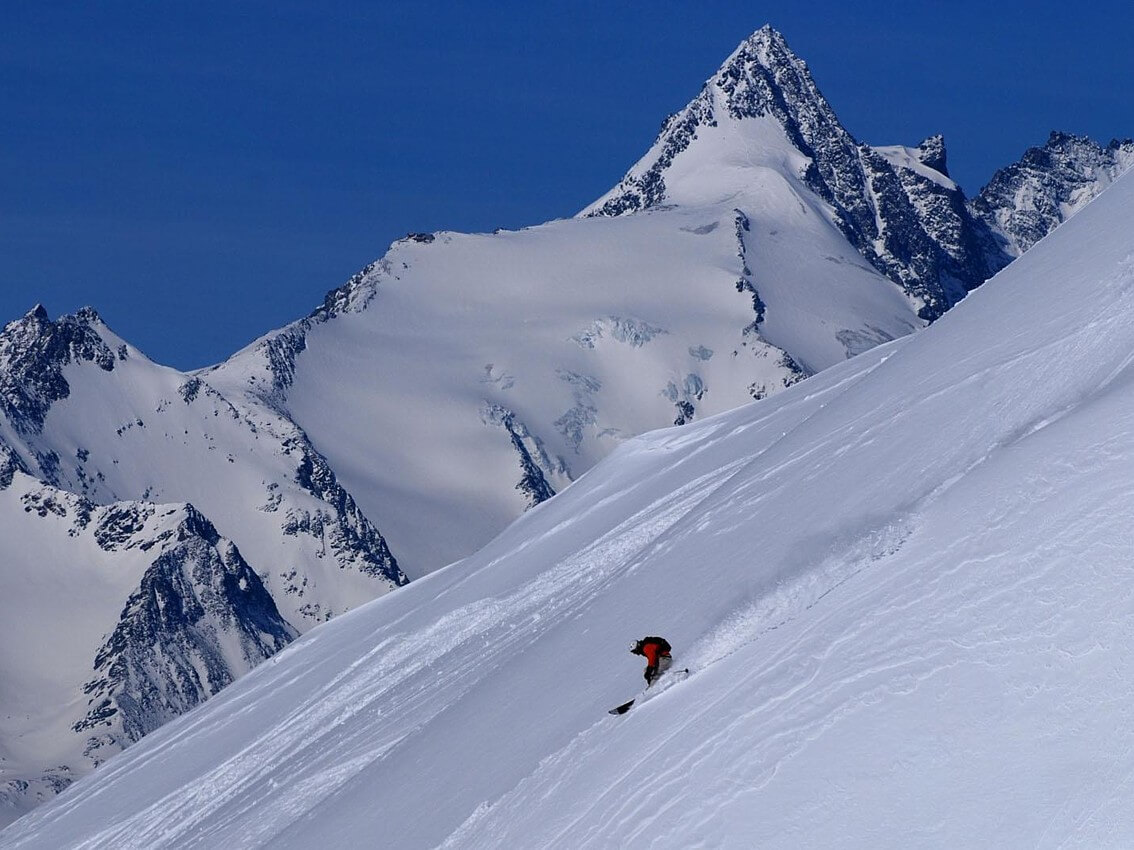 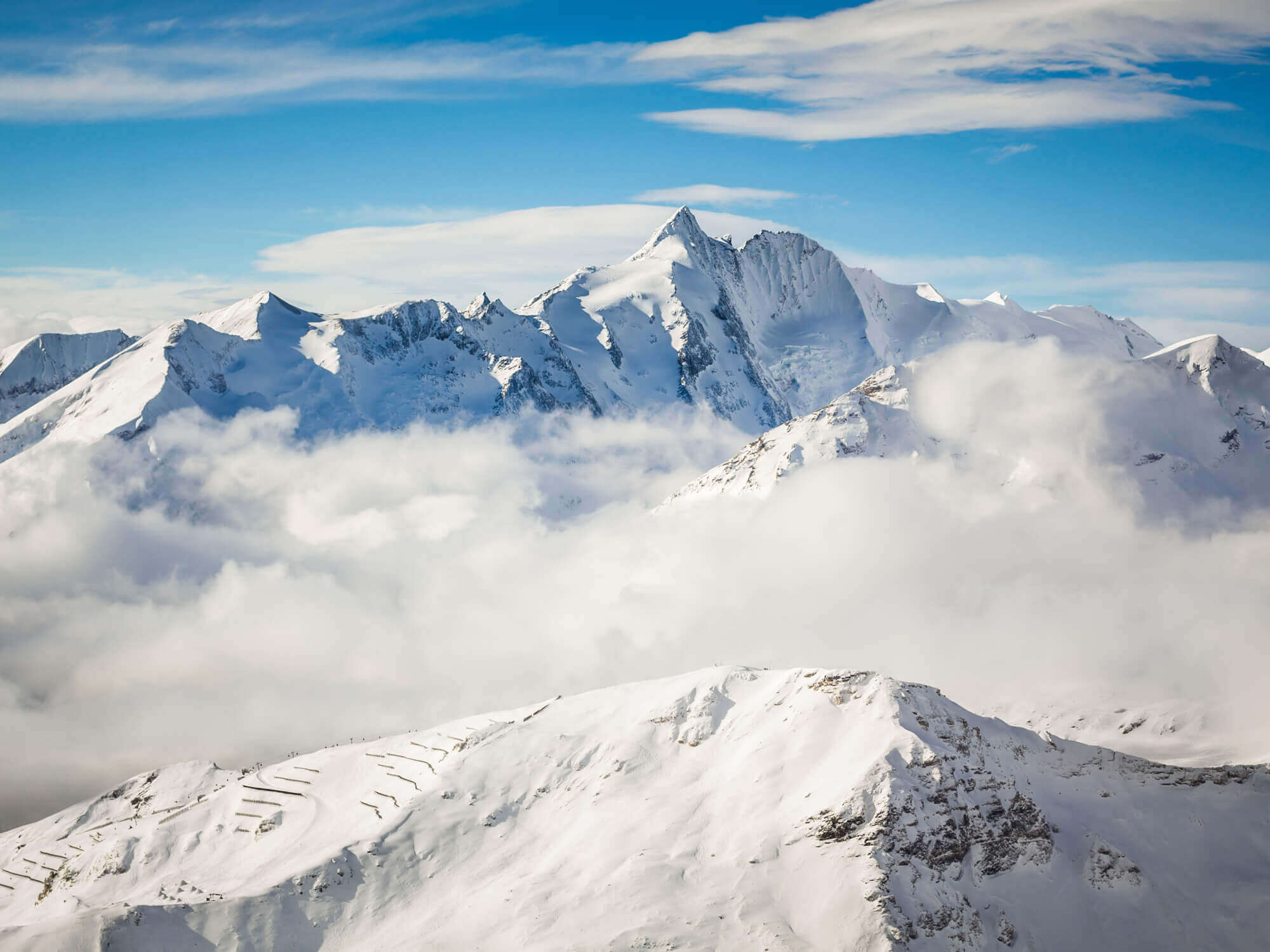 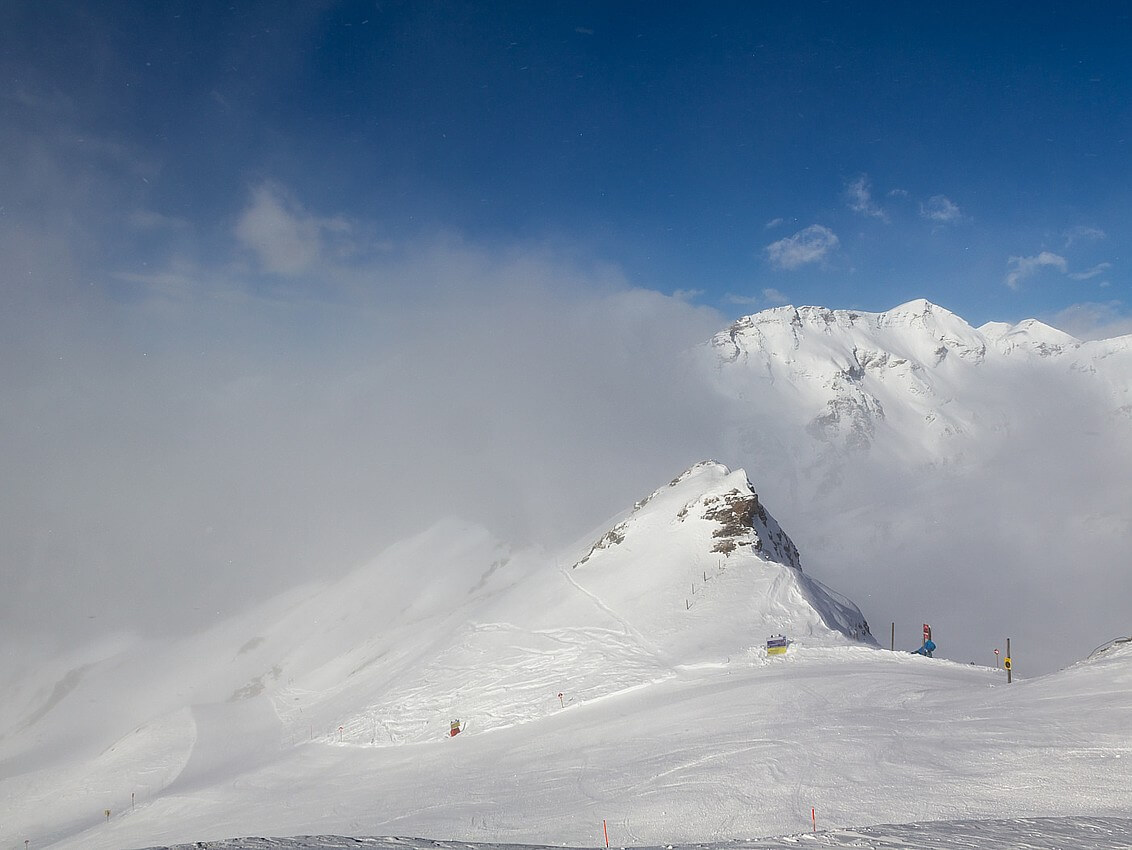 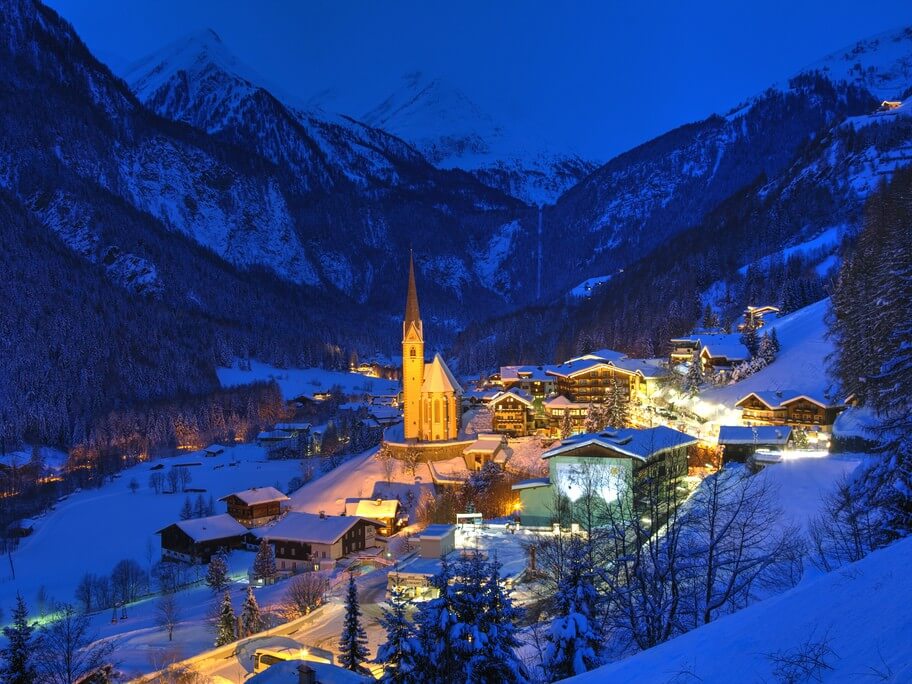 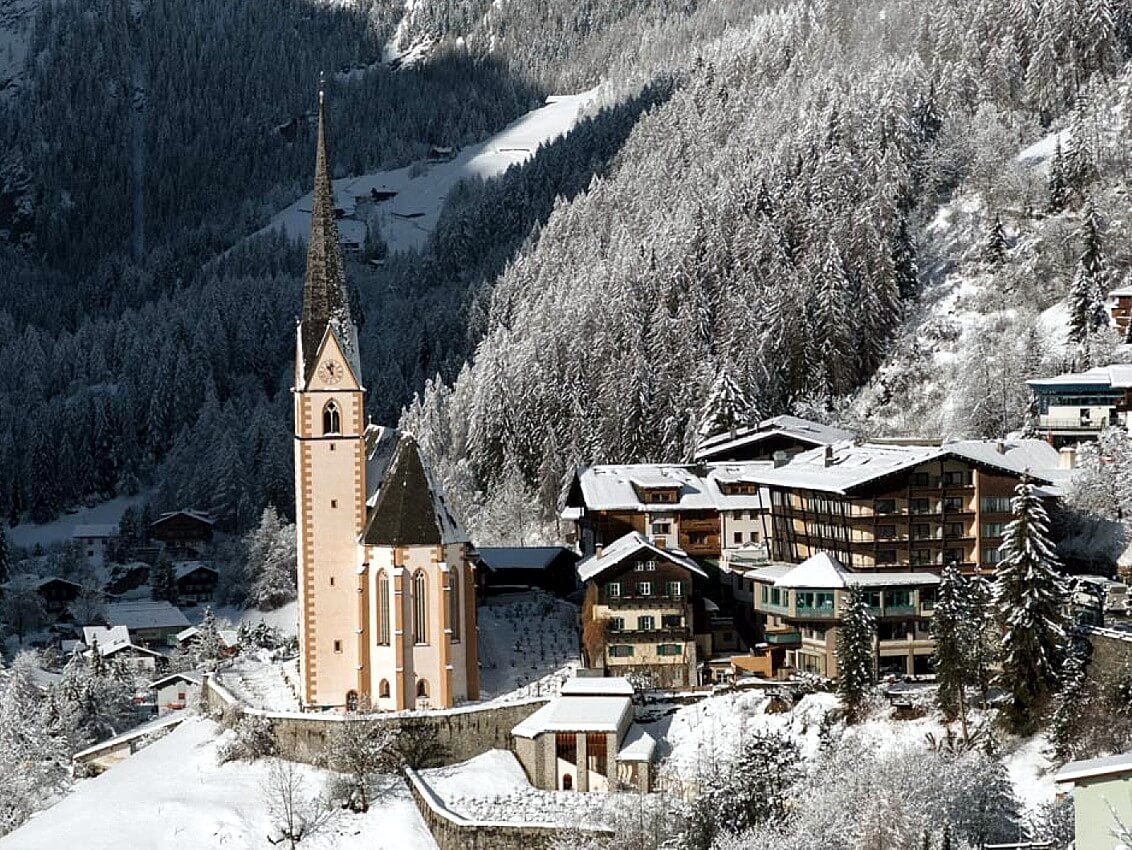