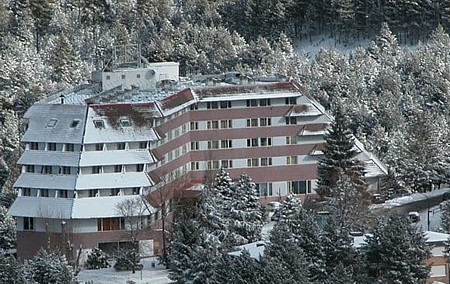 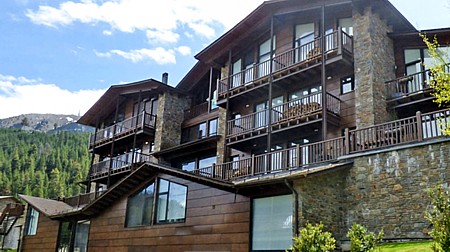 The Masella ski resort, located on the north face of La Tosa mountain, is an outstanding vantage point overlooking the sunny valley of La Cerdaña.

Masella is the closest ski station to Barcelona located at a very convenient distance just 150 km from Barcelona. The journey can be made in 1 hour and 30 minutes hours by car on the modern toll roads and passing through the Serra del Cadí mountain range by way of the Tunel de Cadí. Once you leave the Tunel de Cadi you travel back up the Serra del Cadí mountain range to the ski area Masella which is located less than 15 minutes drive.

Masella and La Molina are both situated on two large peaks in the Serra del Cadí mountain range with views of the immense Cerdanya valley - Vall del la Cerdanya - which is the valley before Andorra and France and of the peaks of the Eastern Pyrenees - Pyrénées-Orientales.

The Masella area has 74 km of pistes, so there is plenty to choose with many runs for beginners and intermediate skiers and many free ride areas for more accomplished skiers.
The location of the Masella high on the north-eastern facing slopes of the mountain means that skiers have spectacular panoramic views of the long and stretching Cerdanya valley capped by mountain peaks of Andorra and France. Masella's 2537m.

If you are planning to ski for a weekend or longer, then for a few more euros you can buy the Alp2500 ski pass, which includes access to neighbouring ski resort of La Molina. The base stations of La Masella and La Molina are 3km apart by road. Both resorts still operate as separate sectors each with their own ski pass and piste map but a new cable car Telecabina Alp2500 connects La Molina to the Masella area. The combined zone of La Molina and Masella sectors of Alp 2500 totals an impressive 141km pistes making it the biggest ski area in Catalunya.

La Tosa is the highest peak in the Alp2500 zone and at the top you the views stretch south as far as the hills near Barcelona like Montseny and Montessert. The Masella sector boasts 90% north-facing pistes with 80% of them through the fabulously scenic Boscos de Masella woods that cloak Masella's ski area.
The Masella ski resort offers evening skiing every Thursday Friday and Saturday evening and on some bank holidays all through the winter. 13 pistes that are served by 7 ski lifts are illuminated from 18.30 – 21.30 on Thursdays and Fridays and from 18.00 – 21.00 on Saturdays.

There is a big snowpark at 2020m in the La Pleta sector of Masella called "Parc de neu La Pleta" at 2020m with big jumps, boxes, rails, a rainbow and 12m S box (access via TGV 6 man chairlift and if you are at Masella after a fresh snowfall snowboarders and skiers alike will love the large and easily accessible free ride off-piste area next to the La Tosa lifts that is suitable for powder beginners and intermediates to practise on. There are no sharp drops and the free ride area runs along side the Isards red run until it joins the Isards run further down, so no chance of getting lost.

Masella has three main lift areas each with a car park. The largest car park is located at Pla De Masella base station, where you will also find ski rental shops, ski schools, restaurants and cafés, children's area and beginners' slopes. 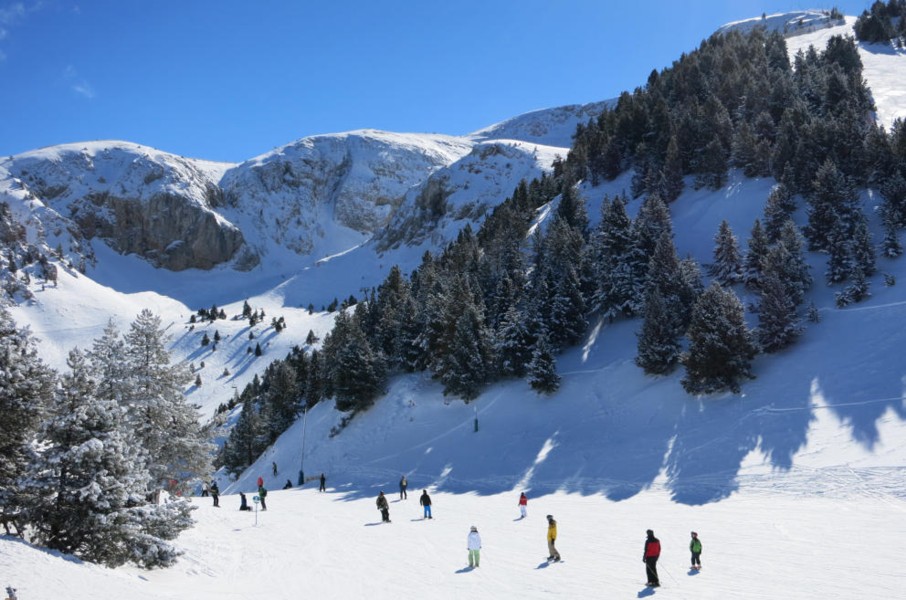