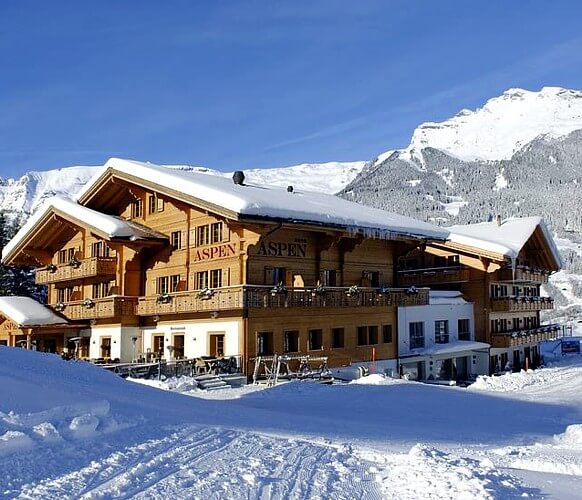 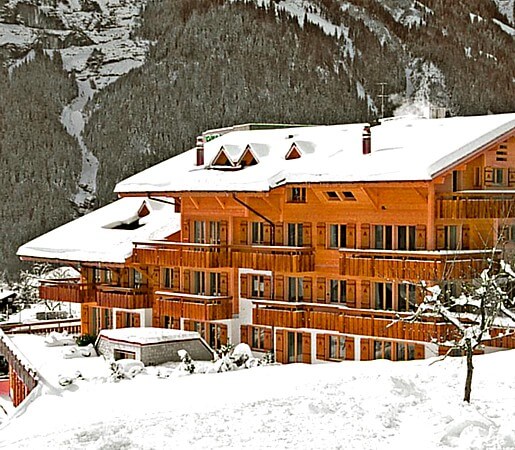 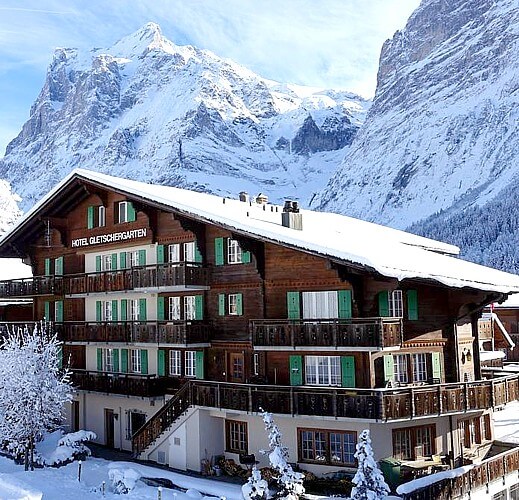 The new trains will further expand the services of the Bernese Oberland Railway and, together with the planned Matten Park&Ride, will create an even more attractive public transport connection to the two Lütschinen valleys. This is intended to further promote the shift from road to rail and ease congestion on the roads in the Lütschinen valleys. The new trains are scheduled to be in service from winter 2025/2026, which means that only rolling stock with low-floor entrances will be in service from that time onwards. 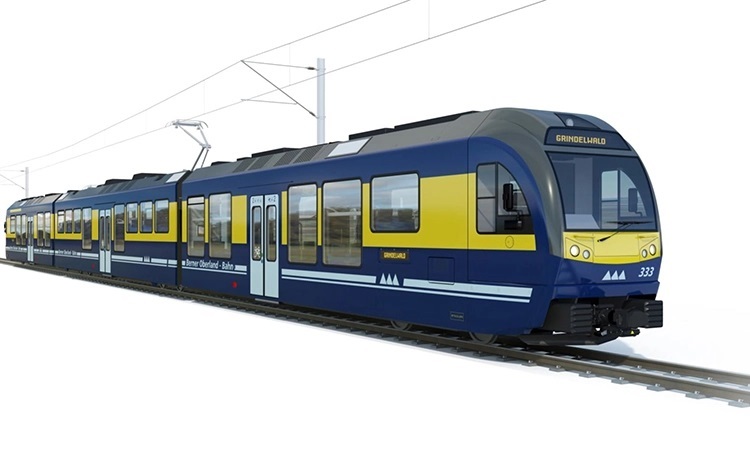 In order to ease congestion in the two Lütschinen valleys, an expansion of the Bernese Oberland Railway service is planned with the aim of also transporting car-driving guests from Matten by public transport. For this purpose, an attractive Park&Ride is to be built at the planned Matten stop, which is directly accessible from the A8 motorway. Guests are transported from the Matten stop on the Bernese Oberland Railway to the excursion destinations in the Lütschinen valleys. In order to further improve public transport access, the current regular Bernese Oberland Railway service will be supplemented by additional trains. These additional trains will run at peak times in the respective direction and, together with the regular service, will mean trains every 15 minutes.

The six new ABeh 4/8 trains are being developed and supplied by Stadler Bussnang AG. They complement and can be operated in conjunction with the existing vehicle fleet of the Bernese Oberland Railway. The new trains are largely based on the trains and driving trailers that have been in operation since 2017. They will have identical parts, especially in the chassis and interior areas, which will make maintenance much easier. However, the new trains will have new door systems with sliding steps and will be air-conditioned.

The new trains will have 140 seats each – when used in double traction, 280 seats will therefore be available. Generous multi-functional compartments for skis and snowboards, bicycles or pushchairs will be installed on both sides of the entrances, which, together with the wide low-floor entrances, will also enable rapid boarding and alighting. The total cost for the procurement of the six ABeh 4/8 trains, including spare parts, is 66 million Swiss francs.

Baqueira Beret is back and taking the new winter season by storm. The resort is kicking off the 2022-2023 season with a new ski lift, new and improved pistes, fresh new services, international competitions and lots more.

Below you can find 4Vallees and Verbier skipass prices, special offers, ski season periods for winter-season 22-23. Verbier is one of the gateways to 4 Vallées, the largest ski area in Switzerland. With 400km of pistes, 4 Vallées offers guaranteed skiing from November through to the end of April. 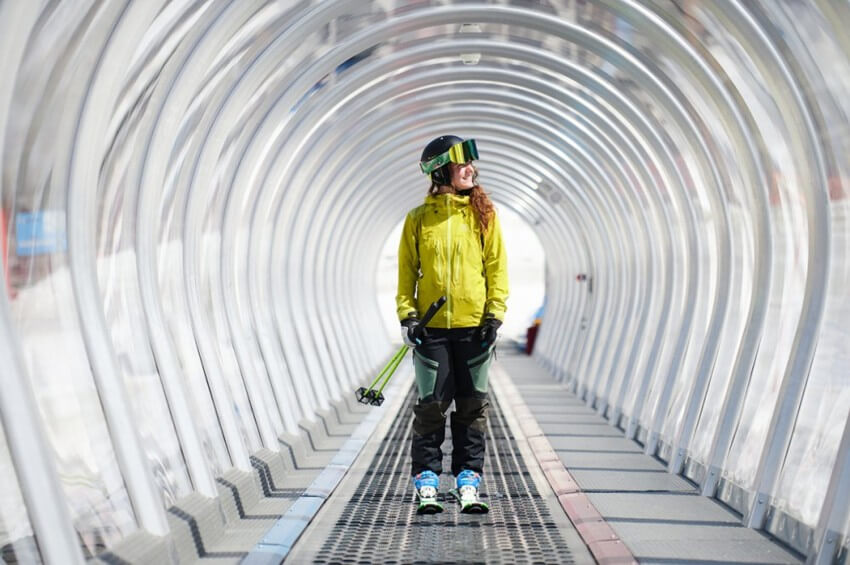 With a length of 204 meters, the new conveyor is the longest covered Magic Carpet in Austria and thus replaces the previous baby lift in Kühtai with a simple and, above all, safe ascent aid that is also suitable for children from the age of 3.