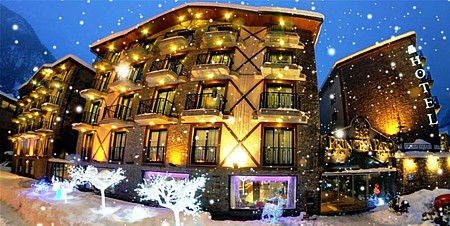 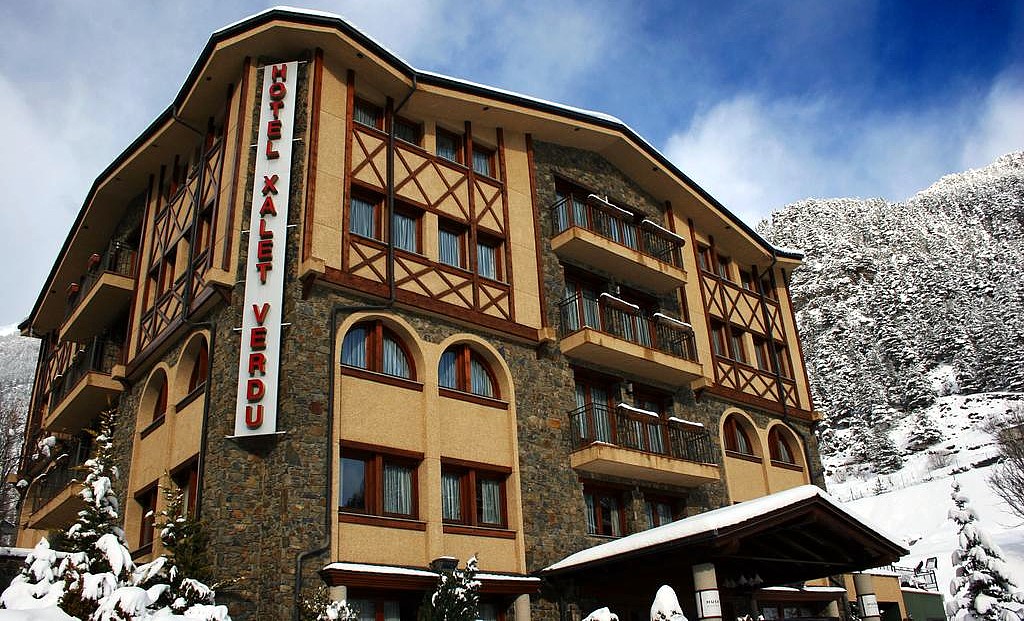 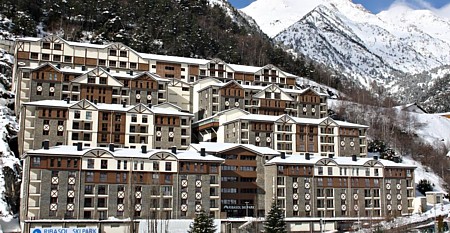 SETAP365 is the new Andorran organisation that is the result of a merger between the historical and consolidated ski resorts of Soldeu El Tarter and Arinsal Pal. The number 365 demonstrates the commitment to keeping the winter and summer activities of the two stations open every day of the year.

The new company SETAP365 SETAP365 (Soldeu El Tarter Arinsal Pal) has been officially established this week thanks to the agreement of partners with a distribution of:

With the addition of Arinsal Pal to Grandvalira, a visitor will be able to ski with a single ski lift pass in the more than 303 skiable kilometres that Andorra has to offer. Currently, Grandvalira Resorts has the Canillo, Soldeu, El Tarter, Encamp, Grau Roig and Pas de la Casa sectors connected by ski pistes, in addition to being connected to the Ordino Arcalís ski resort.

The new company SETAP365 was officially established at the end of the year thanks to the partnership agreement between the councils of Canillo and La Massana and Crèdit Andorrà. The alliance is a strong commitment to a unified business model in the snow industry and to off-season activities. A joint venture with a clear national vision that will allow Soldeu El Tarter and Arinsal Pal to be more competitive in international markets.

The two resorts have strong track records in organizing events for the FIS Alpine Skiing World Cup, in the case of Soldeu El Tarter. One of the first missions of SETAP365 will be to incorporate the Arinsal Pal resort into the Grandvalira commercial brand, the largest ski area in the Pyrenees, top 13 in the 2021 world ranking for ski days.

Until the end of the last century, Andorra was introduced to the world of skiing with the Soldeu-El Tarter, Grau Roig-Pas de la Casa, Pal-Arinsal and Ordino-Arcalís resorts. The first two joined in 2003 and created Grandvalira, while Pal-Arinsal and Ordino-Arcalís formed Vallnord a year later to compete with their direct rival, until the SAETDE company, owned by Joan Viladomat, also owner of the Grau Roig and Pas de la Casa sectors, acquired Ordino-Arcalís to incorporate it into Grandvalira in 2019, just before the chaos due to the pandemic.

In between there was a war of powers, in the style of the best scenes from the ‘Succession’ series, which raised concerns about the breakdown of the Grandvalira society after disagreements between the partners and that the station would be fragmented again, as was the case until the beginning of this century.

In the end, it all worked out and Viladomat acquired greater notoriety in the company Grandvalira, where the Comú (city council) of Canillo and the banking entity Crèdit Andorrà are also shareholders. And now a new company has been established, after the pre-agreement reached this Thursday between the shareholders of Soldeu-El Tarter and those of Pal-Arinsal, which supposedly will not create any conflict with the other sector of Grandvalira to achieve a unification of stations that benefits to all. 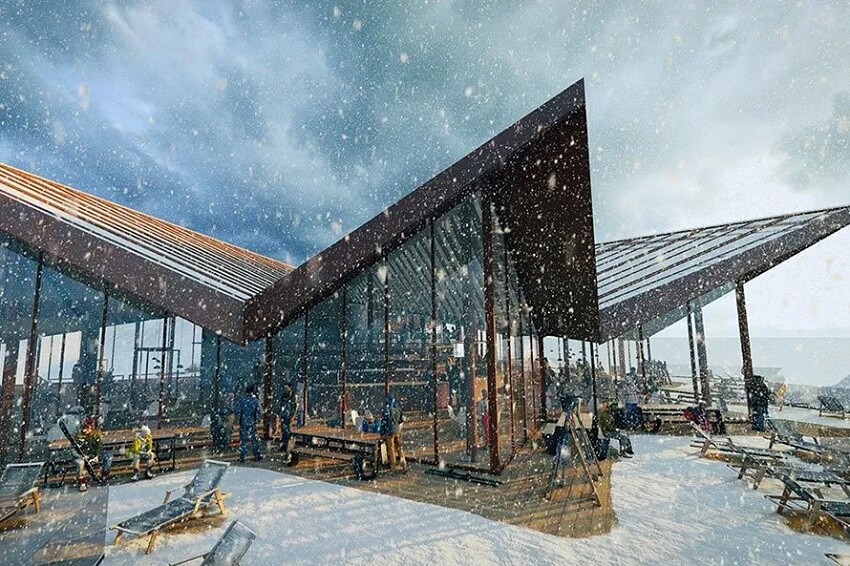 The Pila ski resort, in the Aosta Valley, will have a new ski lift: the cable car designed by the DeCarloGualla architecture studio, founded by Jacopo De Carlo and Andrea Gualla. 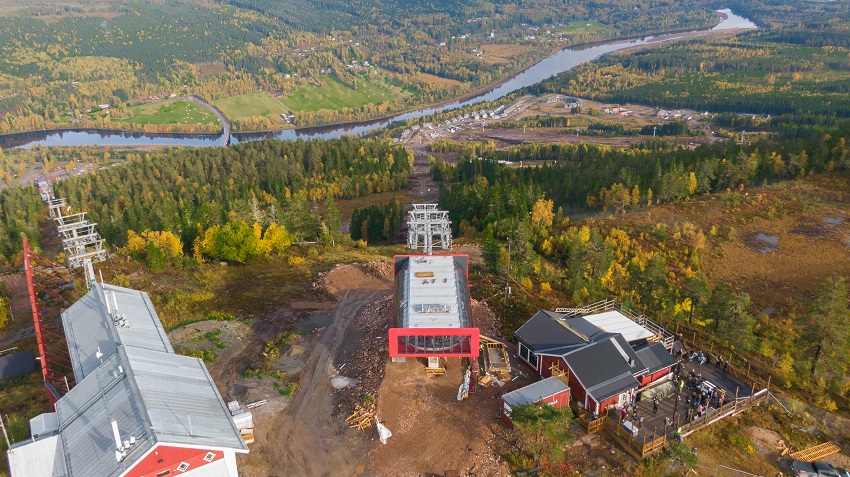 A new chairlift that takes guests from Mattesdalen to the top in record time, a new slope and lift in connection with Nintendo Land and also an improved skiing experience in Mattesdalen. This will be the third express lift in Branäs ski resort. 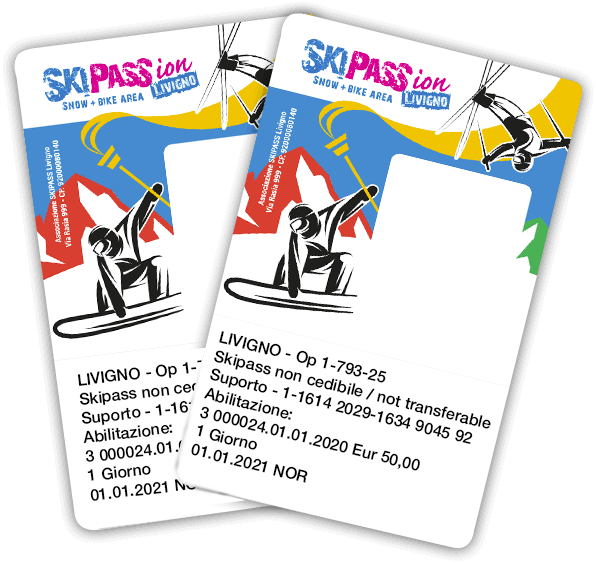