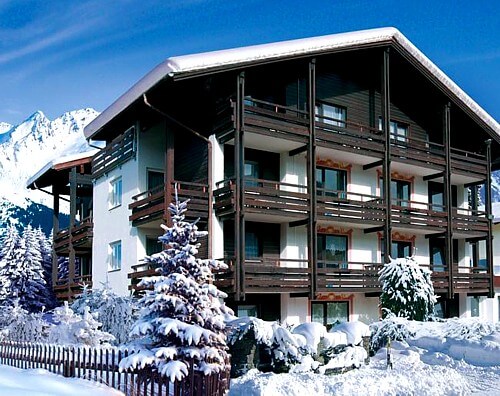 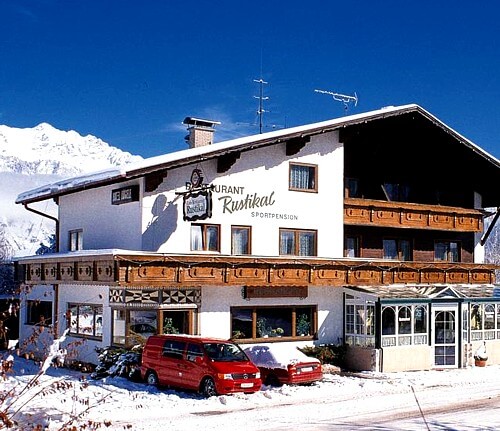 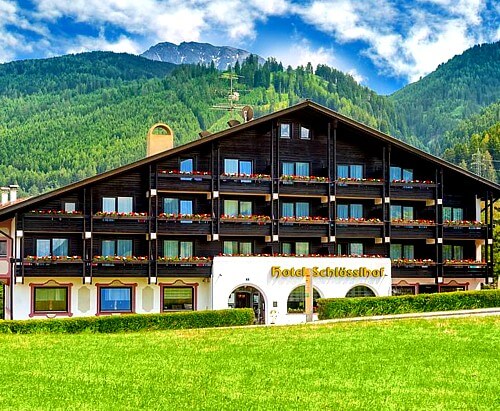 Axamer Lizum ski resort is playfully known as Innsbruck's "White Roof", a reference to the famous Golden Roof in the centre of the city. It lies just 19km from the regional capital, on the edge of the Stubai Alps, and boasts a fantastic high-alpine landscape crowned by the craggy Kalkkögel mountains.

Skiers and snowboarders of all abilities will find plenty of slopes, from easy beginners' runs to challenging off-piste areas for experienced freeriders.

Thanks to its altitude between 1,600m and 2,340m and north-facing location, the Axamer Lizum ski resort has snowsure conditions throughout the season. Some of the pistes have been named after the disciplines they hosted at the 1964 and 1976 Winter Olympics. Most of them are rated red (intermediate), but there are also some blue (easy) pistes and black (expert) pistes. The Birgitzköpfle area set away from the main slopes is a haven for freeriders, who enjoy cruising the steep powder faces after heavy snowfalls.There is also a long piste running all the way down to the village of Götzens, though this is often closed due to a lack of snow.

Snowboarders and freestylers can be found in the funpark next to the bottom station of the Olympiabahn funicular, while adrenaline junkies can try out the race course and special piste fitted with a radar to measure their speed.

The village of Axams is only 8km by road north of the resort & comprises a wide range of lodging alternatives to the ski resort.  The local ski bus stop is right out the front, and a valley ski trail comes close to the village via Muttereralm (piste linked to Axamer Lizum). Village retain a traditional Austrian village feel, with hay barns, dairy cows & tractors mixed in with bakeries, markets & pensions. 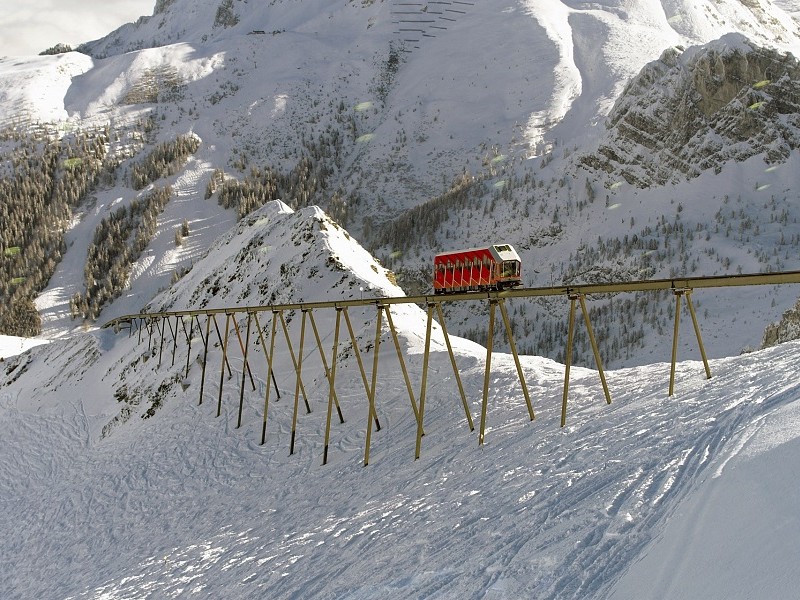 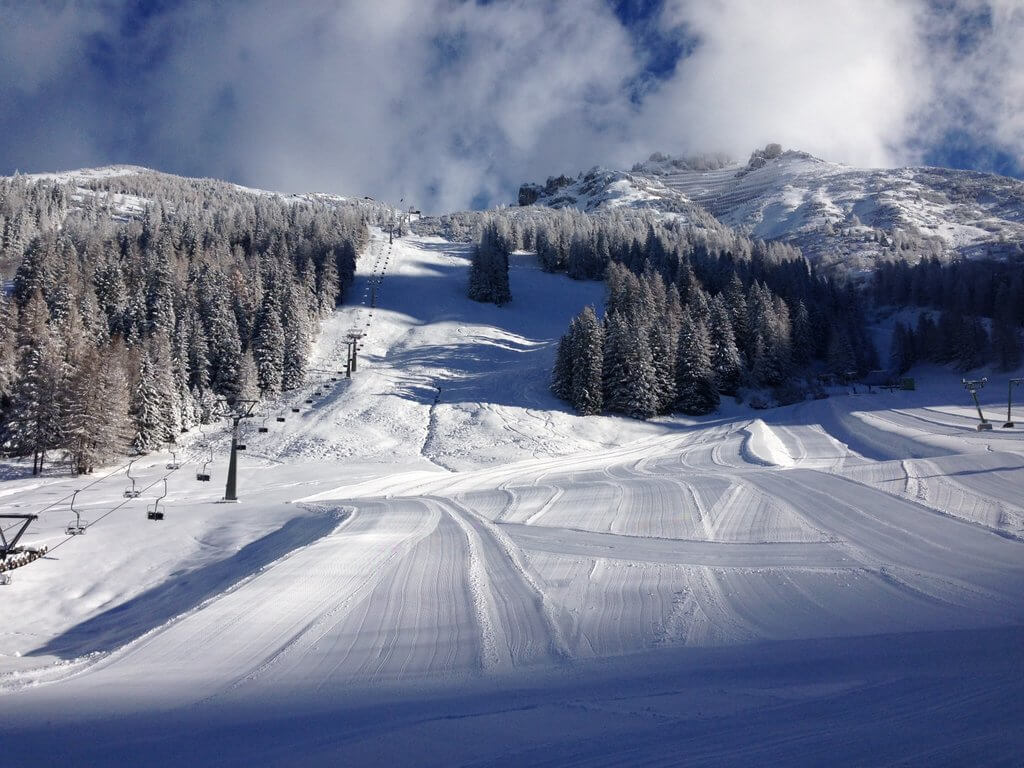 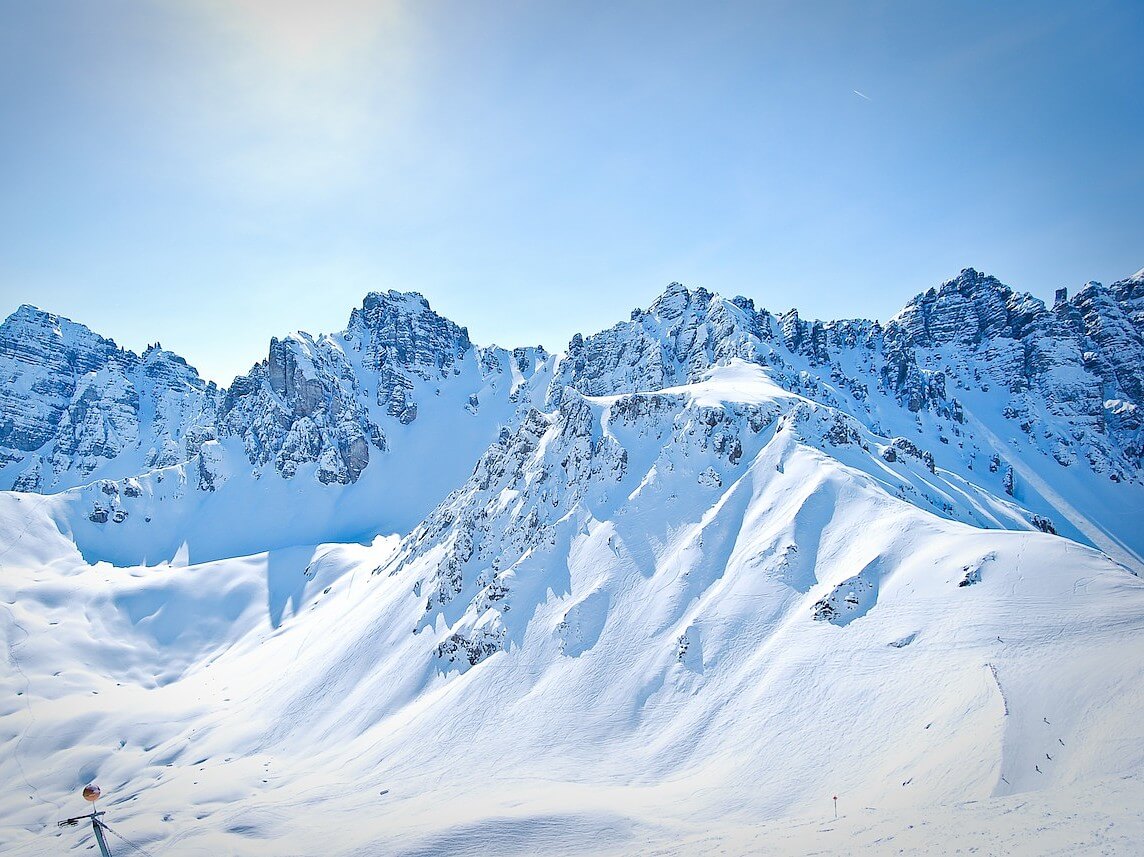 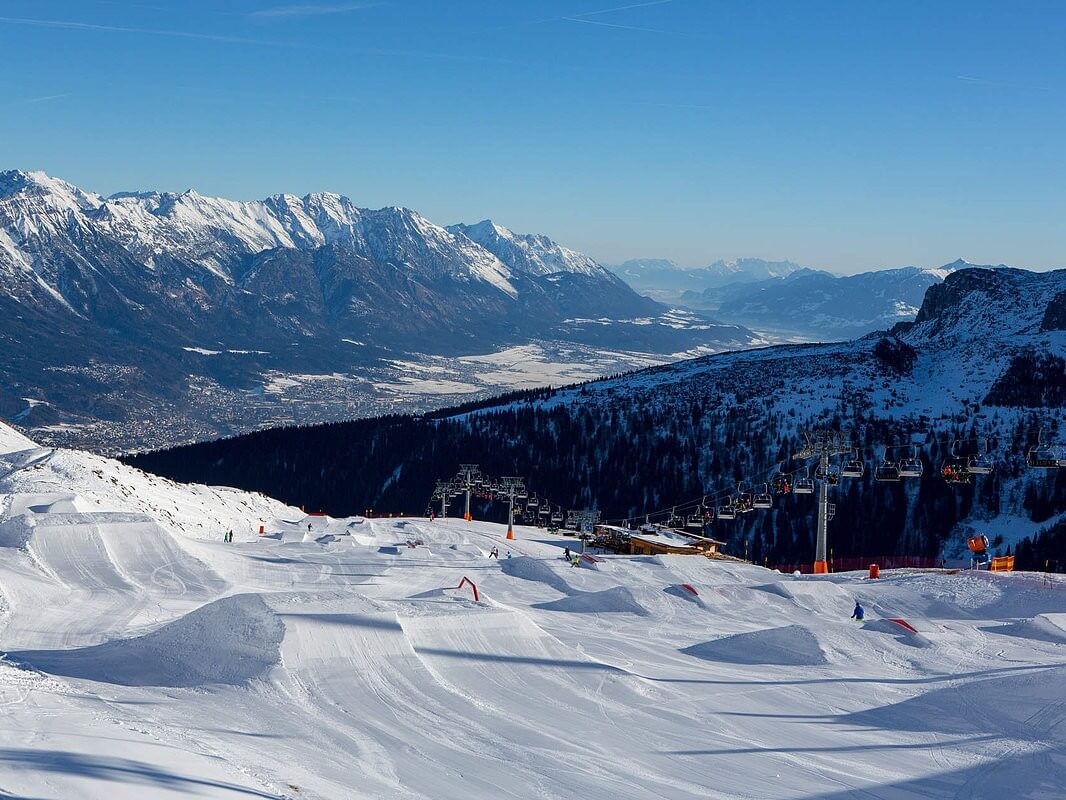 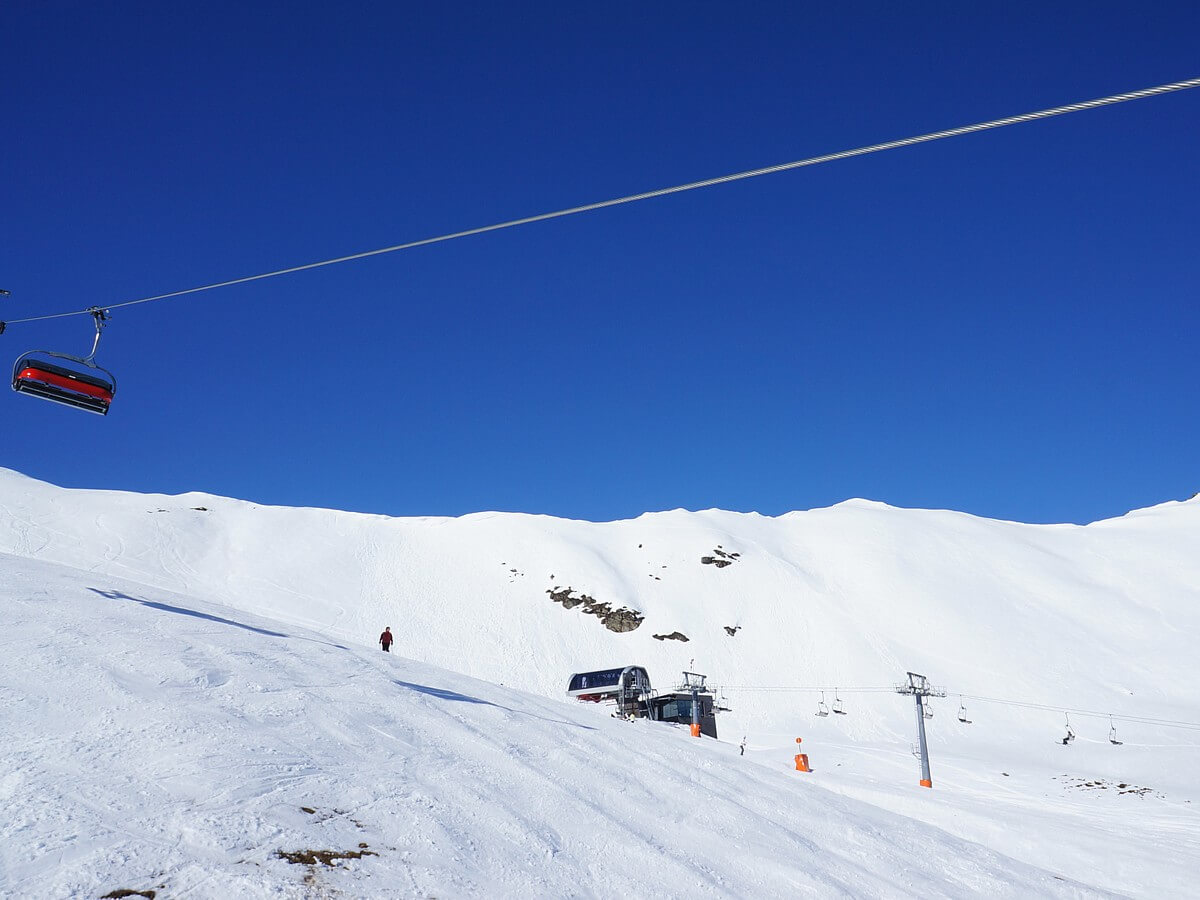 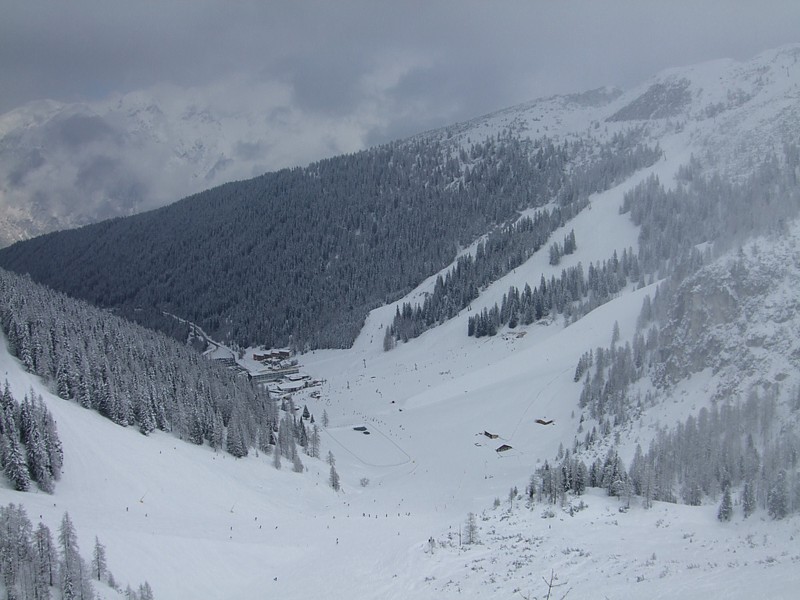 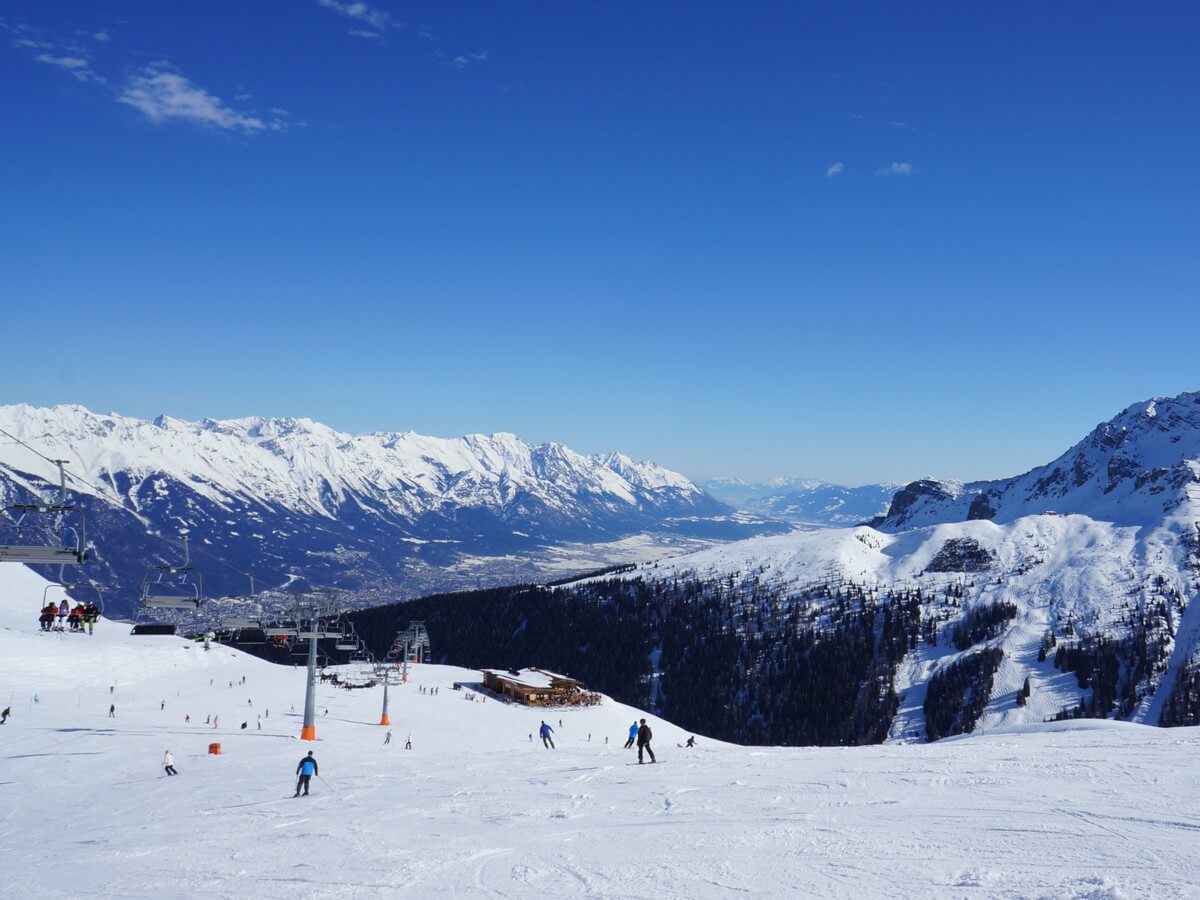 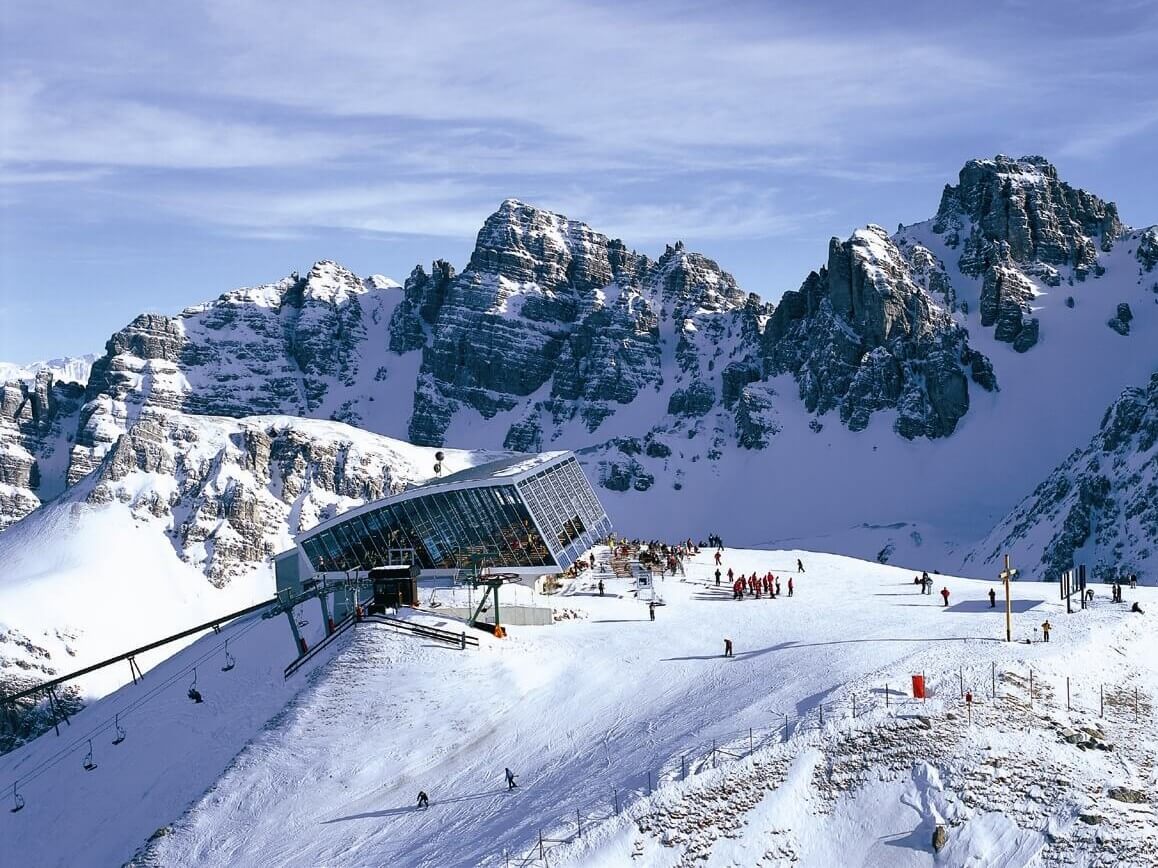 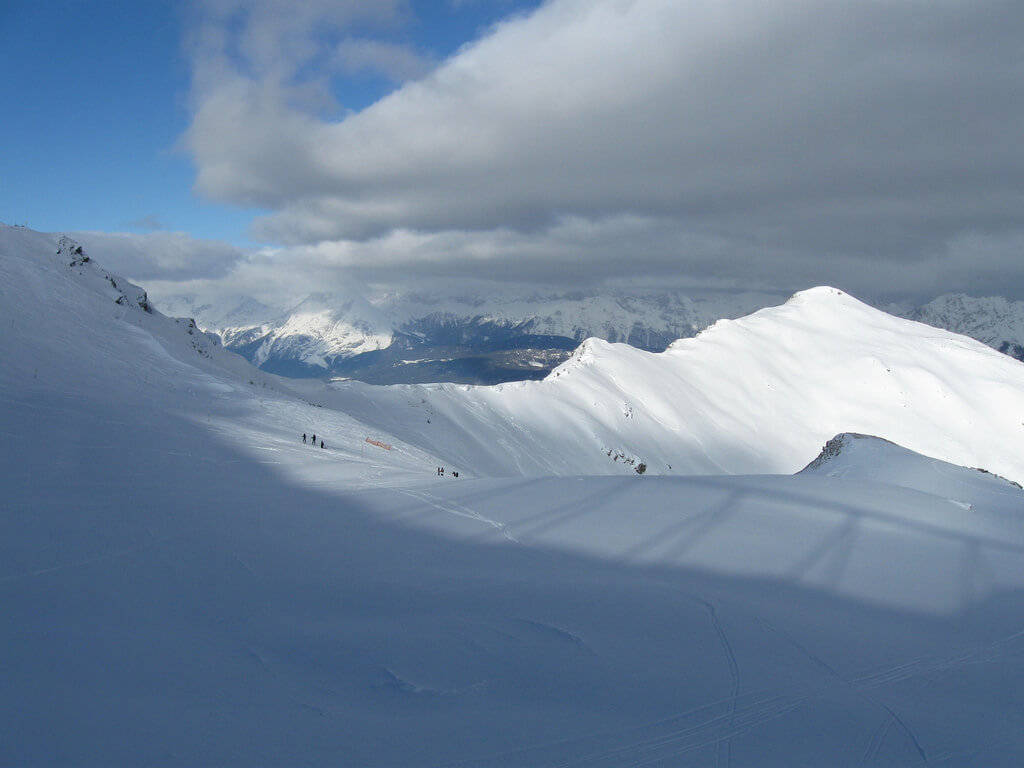 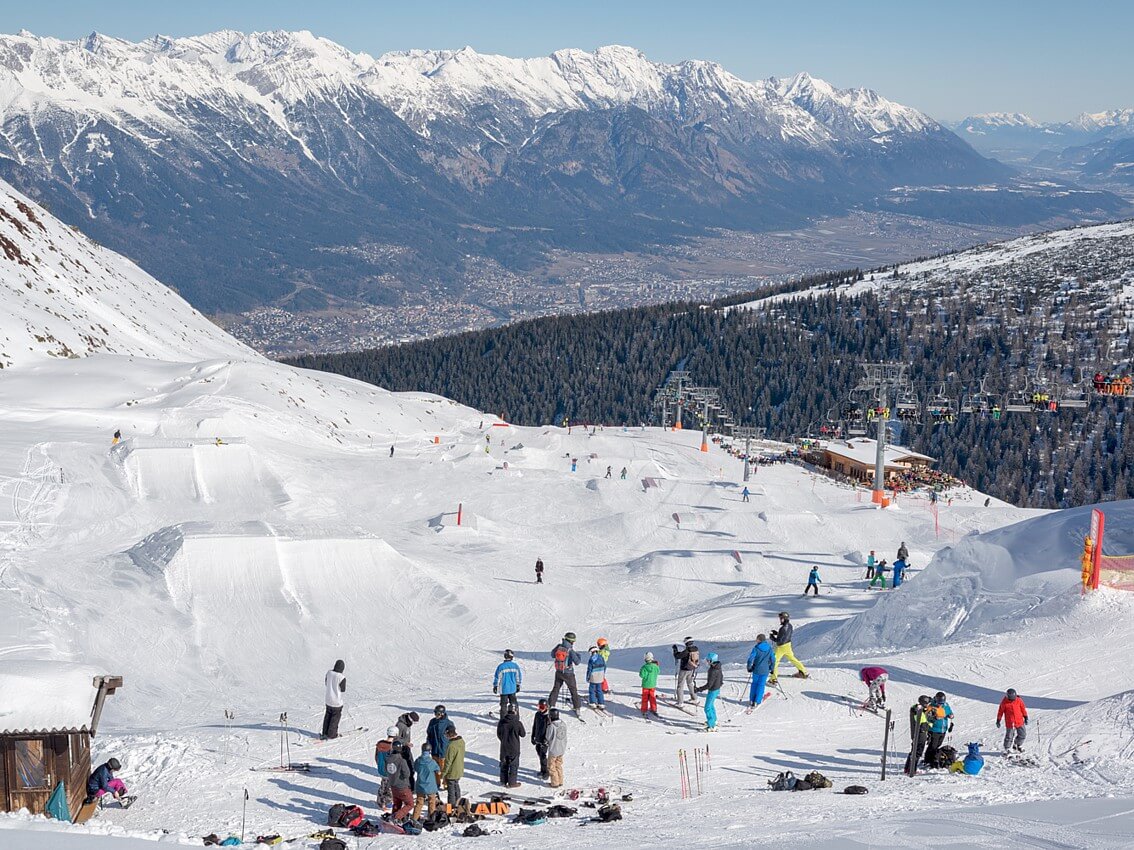