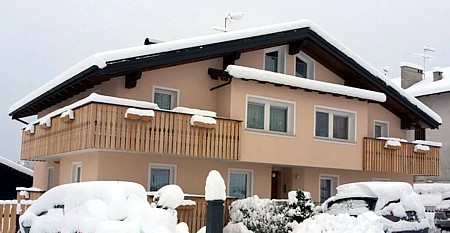 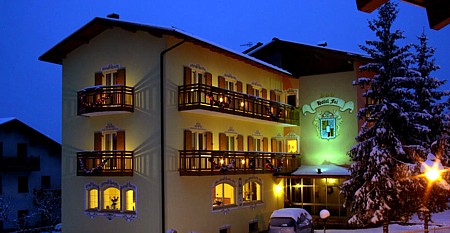 The pistes have been developed on the north-west slopes of the mountain, beginning at the 2125 metres of its peak and diving into the green fir woods. Wide curving trails, featuring constant snow and prepared with great care to be absolutely safe, wind down into the centres of Andalo to the west and Fai della Paganella to the north. The point of excellence of Mount Paganella is the renowned "3-Tre", a piste that has seen unforgettable performances by legendary champions such as Zeno Colò and Celina Seghi, who over 40 years ago started the famous World Cup competition on the slopes of Fai della Paganella.

The Paganella ski area is able to meet the requirements of every kind of skier thanks to a variety of ski-practice areas, the easy and medium difficulty slopes, and the slopes for expert skiers. The ability to provide artificial snow on these slopes guarantees fully ski able slopes from December to the end of the season. 95% of the downhill trails can be covered by artificial snow if needed. The "Ski pass Paganella - Brenta" is part of the "Skirama Dolomiti". 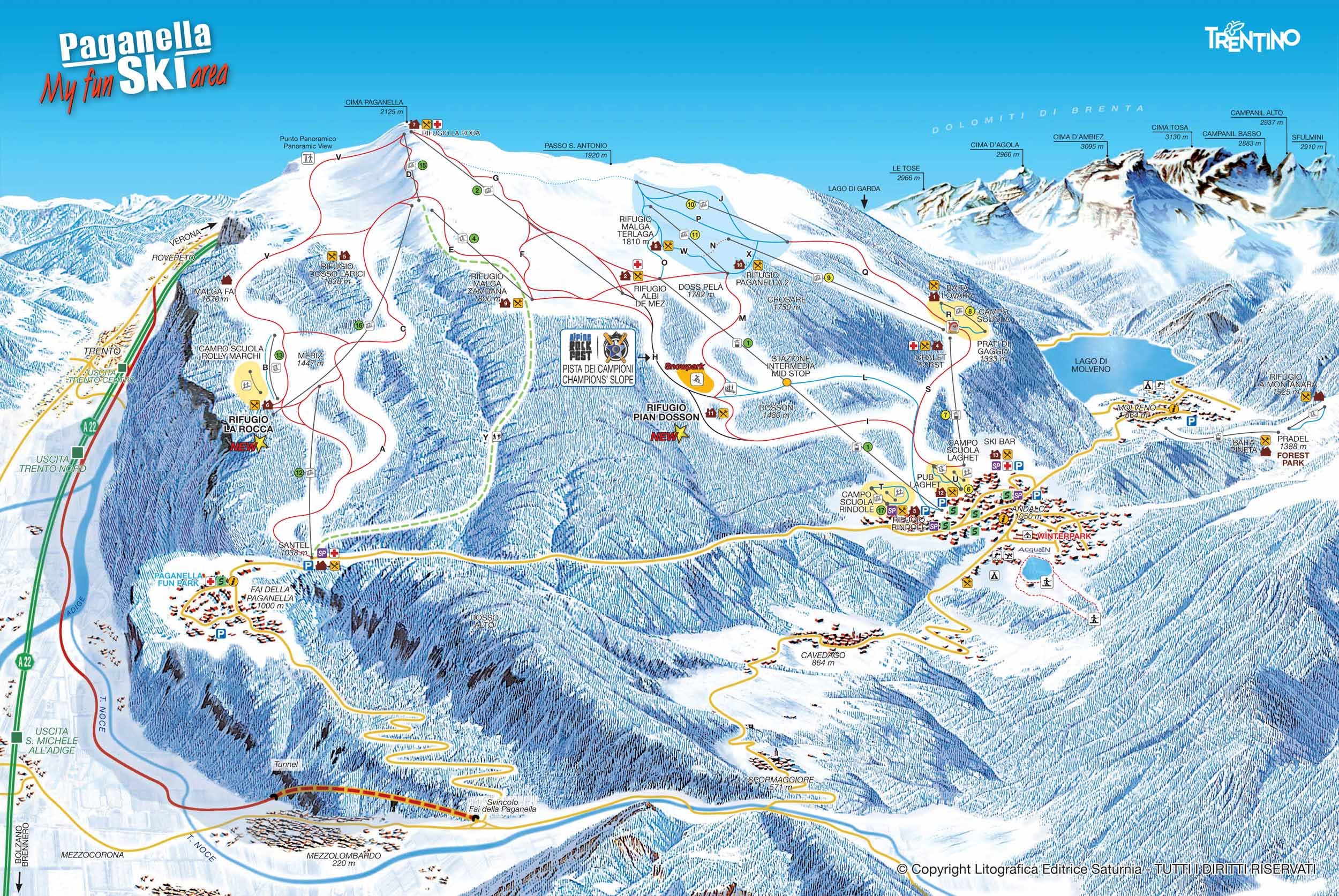