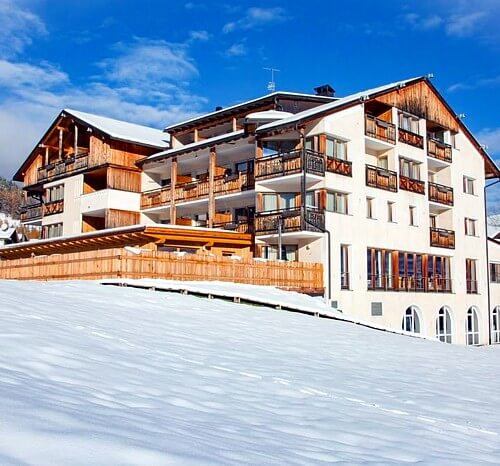 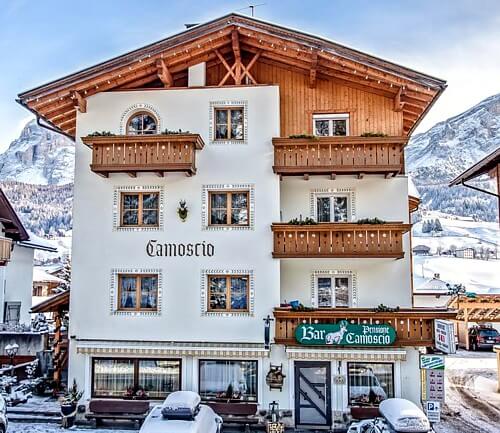 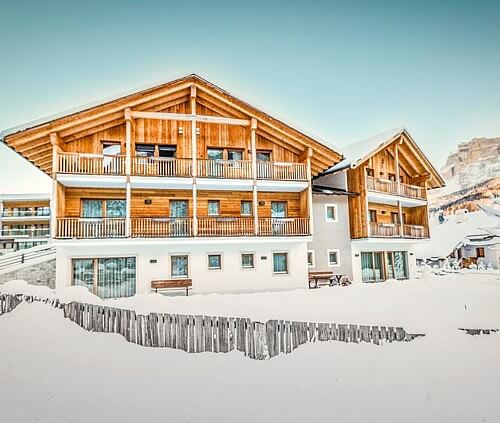 La Villa is part of the locality of Badia and is located halfway through Val Badia at the foot of Gardenazza and Piz La Ila. Resort is situated at 1,483 m asl and is also called “La Ila” (in ladin language) or “Stern” (german).

This locality is world-famous due to the “Gran Risa” ski slope, which every year is venue for Worldcup competitions in alpine skiing.

Every December the men’s Alpine Ski World Cup takes place in La Villa on the Gran Risa piste, one of the most technically demanding ski runs in the circuit. The stars of the ski scene have been assembling here for more than 30 years for a fashionable and sporting rendezvous. Thus every year in December “La Ila” becomes a lively centre. This ski slope directly leads into the centre of La Villa.

Perfect for all skiers is the access provided by the Piz La Ila cable car to the plateau between La Villa, San Cassiano and Corvara. In addition to expertly prepared ski runs and fantastic views, numerous inviting huts offer a tempting array of delicious foods to please your taste buds.