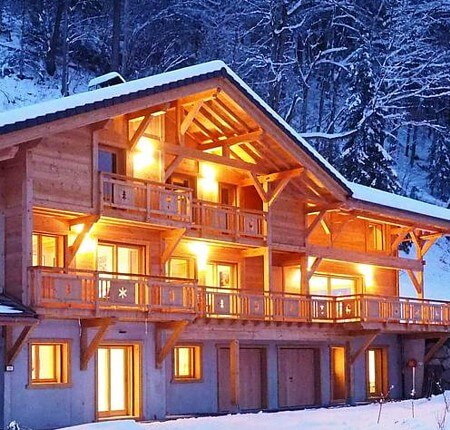 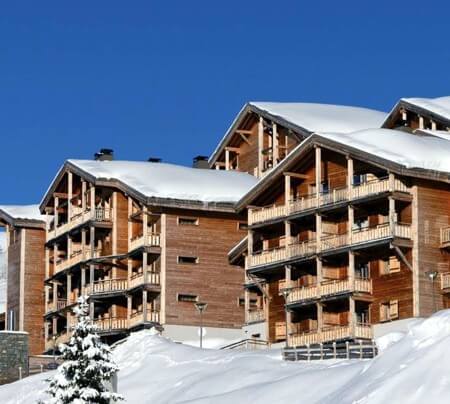 Located at an altitude of 1140 metres in Haute-Savoie, the Les Carroz ski resort is one of the oldest in France, and in 1939 it opened the longest draglift in Europe, stretching over 1600 metres. Les Carroz is just one hour from Geneva Airport.

Les Carroz is a traditional alpine village in the heart of the Grand Massif ski area which includes the neighbouring resorts of Flaine, Samoëns, Morillon and Sixt.

There are two ski areas: the Massif or the Grand Massif. The Massif offers 4 linked resorts (comprising Les Carroz, Morillion, Samoens and Sixt - a total of 128 kms pistes) a large number of red runs. The Grand Massif may be more suitable for expert skiers, since it has 5 linked resorts (the Massif resorts and Flaine - 265 km pistes) with a larger percentage of black runs.

The local slopes above Les Carroz are pretty and tree-lined, making them excellent for a snowstorm when the slopes above Flaine are likely to be socked in with cloud. The ski area tends to suit intermediates, but is also renowned as a great training ground for improving off piste skiing skills – the snowfall here is abundant and the terrain offers great progression from gentle bowls to steeper faces and tree runs. Children and beginners will find an ideal playground, thanks to the space at the top of the Kédeuze gondola and a 120m long magic carpet.

Two lifts get you to the heart of the 265km of slopes in the Grand Massif at the Tete des Saix, from which point there is great skiing northwards to Morillon and Samoens, southwards to Flaine or westwards back down towards Les Carroz. Grand Massif with its height and north facing slopes is almost always assured of good snow and plenty of it. It is well worth exploring the area to its fullest extent and visiting the other villages in the linked pass - Morillon, Samoens and Sixt, which have a delightful rustic charm. The runs down to Morillon are intermediate, Samoens is accessible by snow to better skiers (the runs are red and black) while the little community of Sixt and its small but excellent ski area is reached by the recently constructed piste down the Gers bowl - strictly for experts. Although a lift is planned to link Sixt with the Grand Massif, for the time being, a shuttle bus takes skiers back to Samoen or Morillon for uplift.

Snowboarders and freeskiers can make use of the two boardercross courses and Oasis Cool Zone snowpark in Les Carroz, which is suitable for a variety of ability levels, and an additional 2 snowparks further afield in the Grand Massif.

The village nestles in a sunny position surrounded by tree lined slopes and offers a charming mix of chalet-style timber Savoyard buildings.
Even in a small village like Les Carroz, there are 25 restaurants, from the reasonably cheap to the breath-takingly expensive, all of them serving French cuisine with the local Savoyard-style specialities. For a special 'foodie' night out try Aux Petits Oignons. Another some great bars: check out La Pointe Noire’s for live music nights, the Grizzly for a huge selection of beers, the Marlow’s yards of lager, the Cave 54’s wine vault. 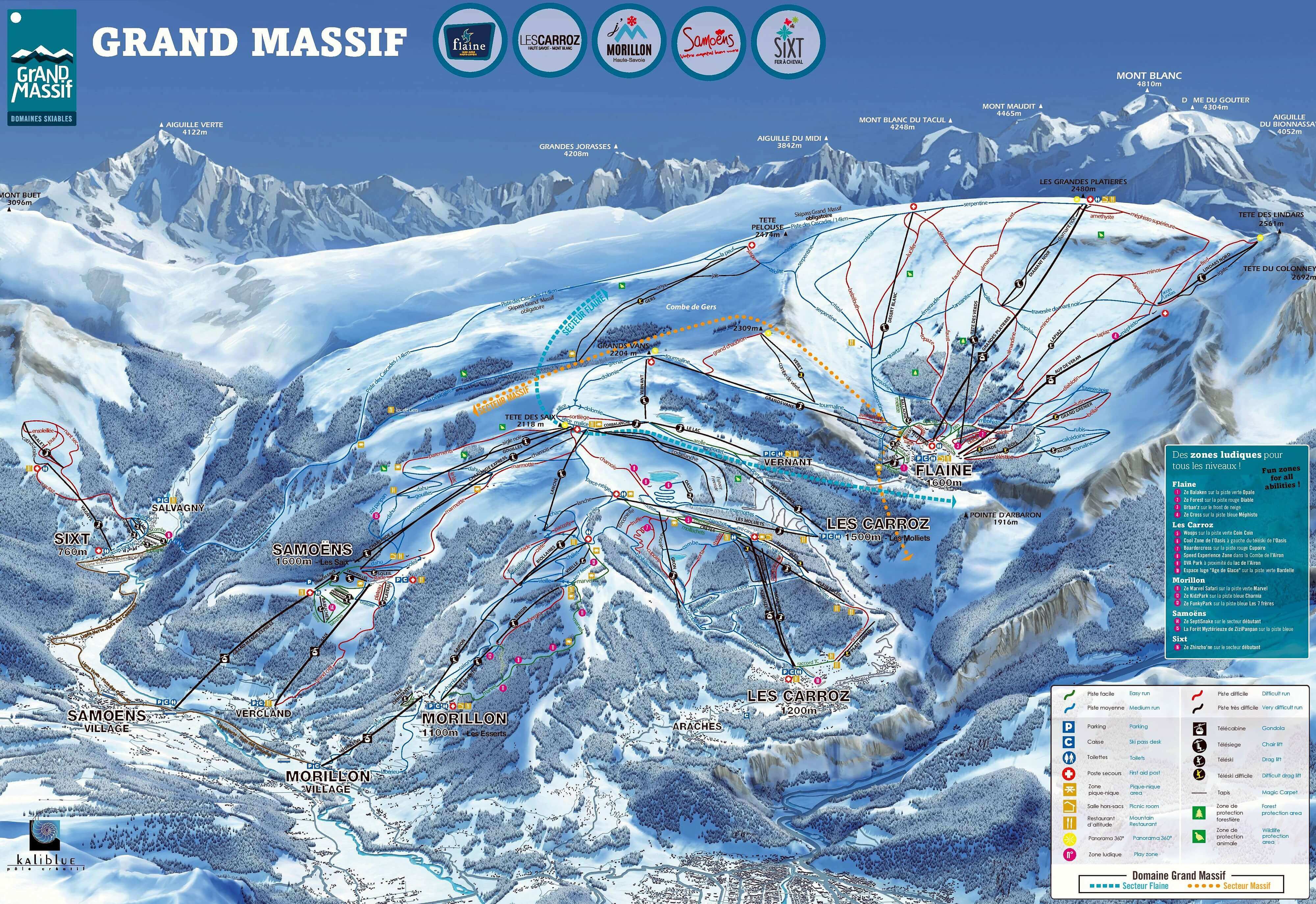