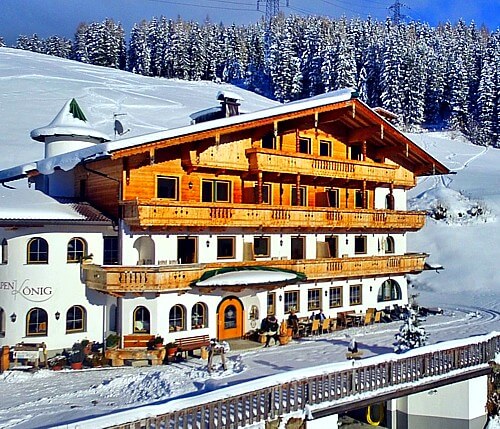 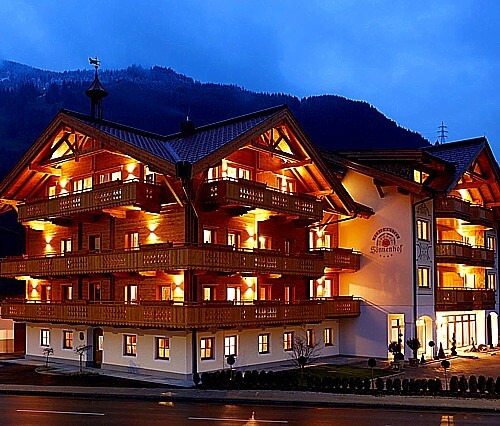 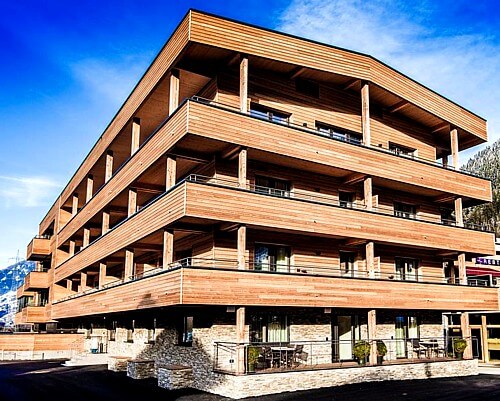 Zell am Ziller ski resort lies in the heart of the Zillertal Valley at an altitude of 580 metres above sea level and is the first climb in the Zillertal Arena. Along with its surrounding mountain communities of Gerlosberg, Hainzenberg, Zellberg and Rohrberg, Zell represents a real snow paradise.

The Zillertal Arena ski resort stretches from Zell am Ziller as far as Hochkrimml in Salzburg – one resort, two Austrian provinces and four mountains. It has everything from family-friendly beginner slopes to long cruising runs into the valley and even a funpark. The Zillertal Arena is the largest wintersports area in the Zillertal Valley and extends all the way to the Pinzgau region in the neighbouring province of Salzburg.

Fom Tirol, the Zillertal Arena can be accessed from Zell am Ziller, Gerlos and Wald-Königsleiten. There is also a cable car running from Hainzenberg to the family-friendly resort of Gerlosstein with its free 200m snowtubing run.

Winter 2016/17 sees the opening of a brand new highlight in the Zillertal Arena. The "Dorfbahn" cable car in Gerlos will now provide a second option for skiers and snowboarders wishing to access the slopes on the Isskogel mountain. At the bottom of the cable car there is a sports shop, ski rental station and a storage depot for wintersports equipment.

The run down into the village of Zell bears the name "Höhenfresser-Tour" (literally "Vertical Metre Eater") for a good reason. Starting at the highest point in the resort, the Übergangsjoch at 2,500 metres above sea level, it leads 10km and 1,930 vertical metres down into the valley floor. These impressive statistics make it one of the runs in Austria with the most vertical metres covered in one single piste. The resort also has a selection of funparks for snowboarders and freestyle skiers. Some of the snowparks are also suitable for beginners and children. 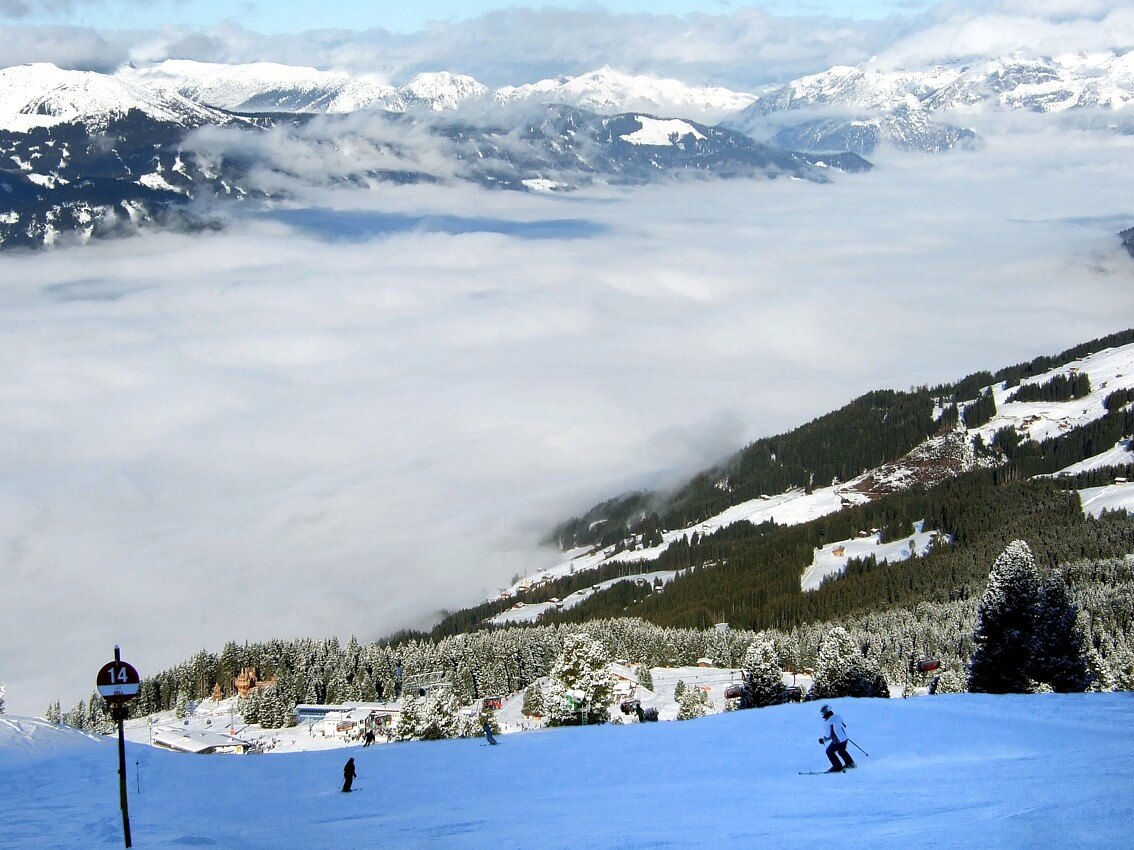 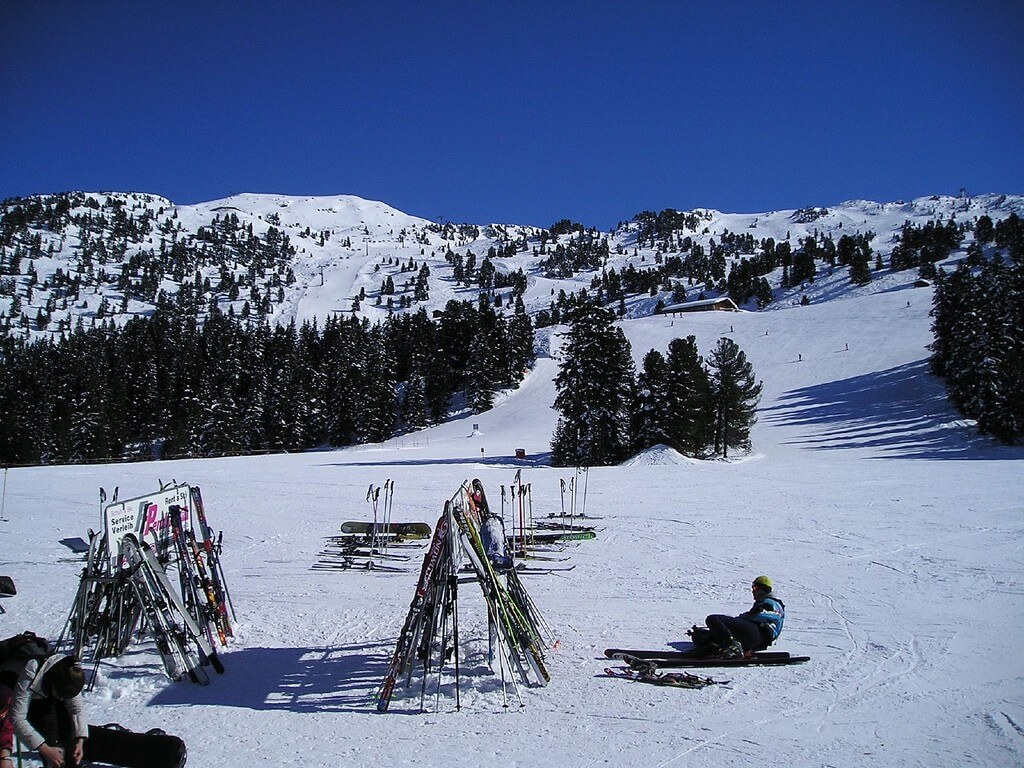 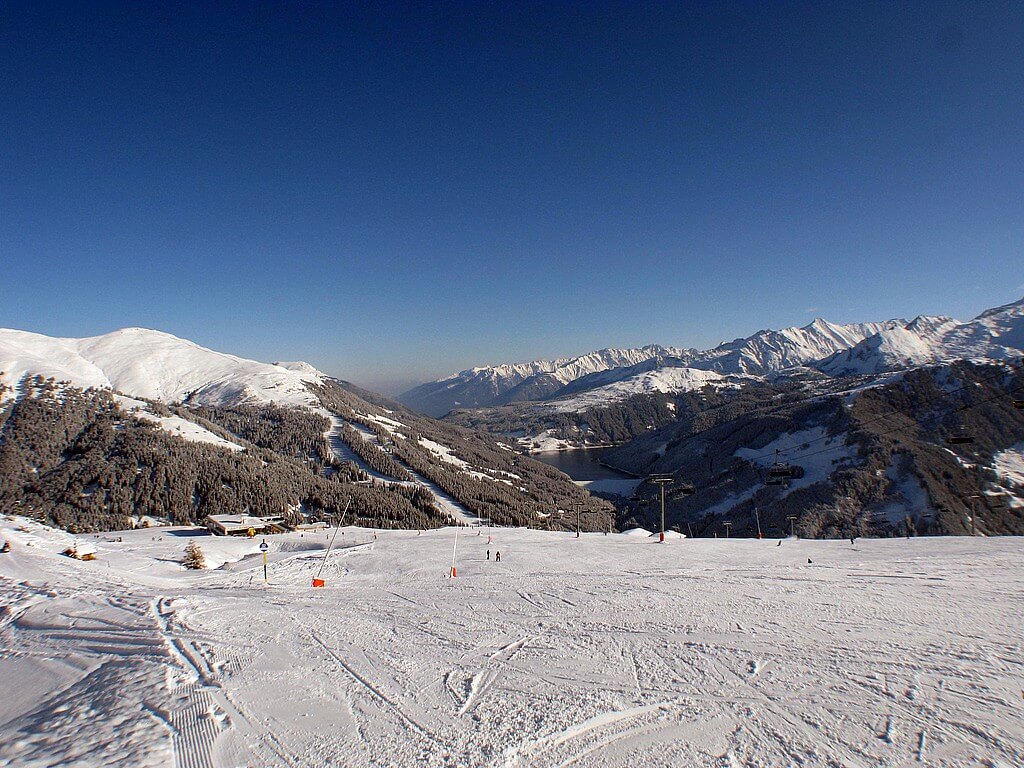 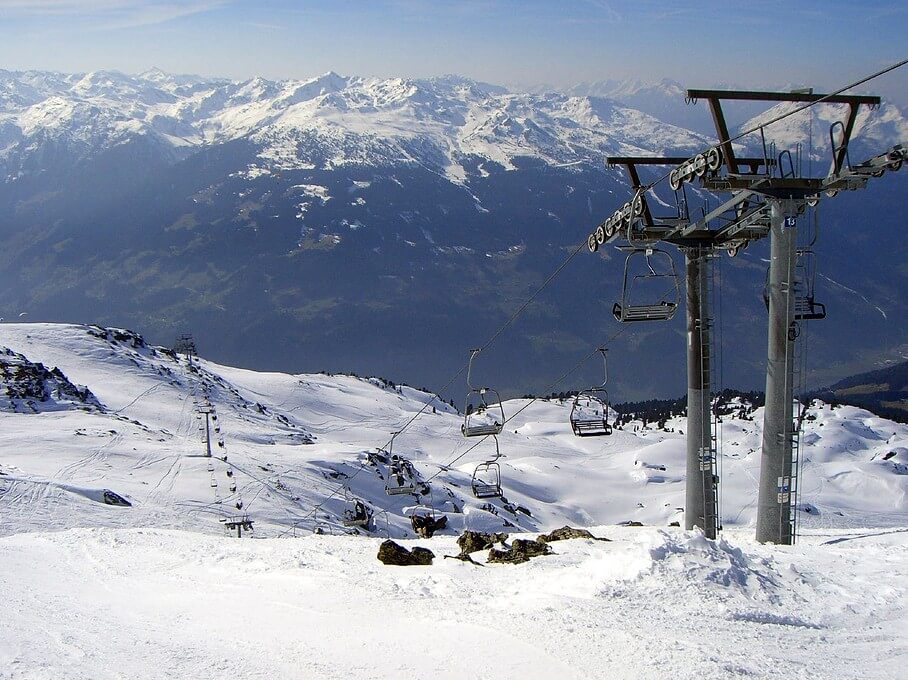 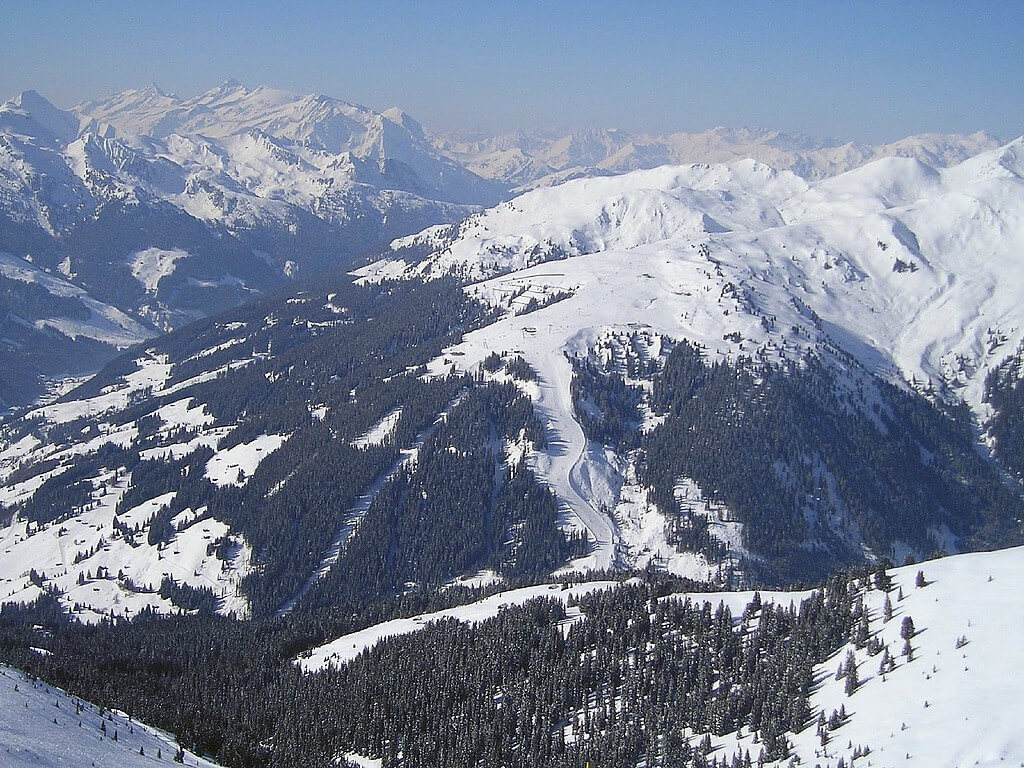 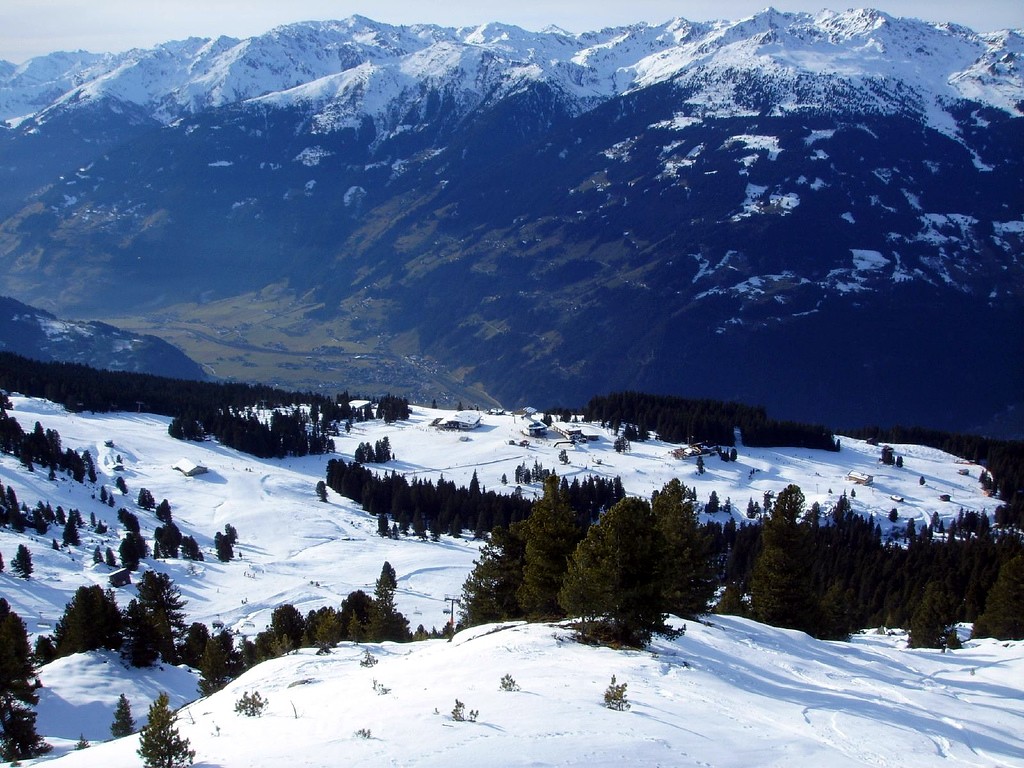 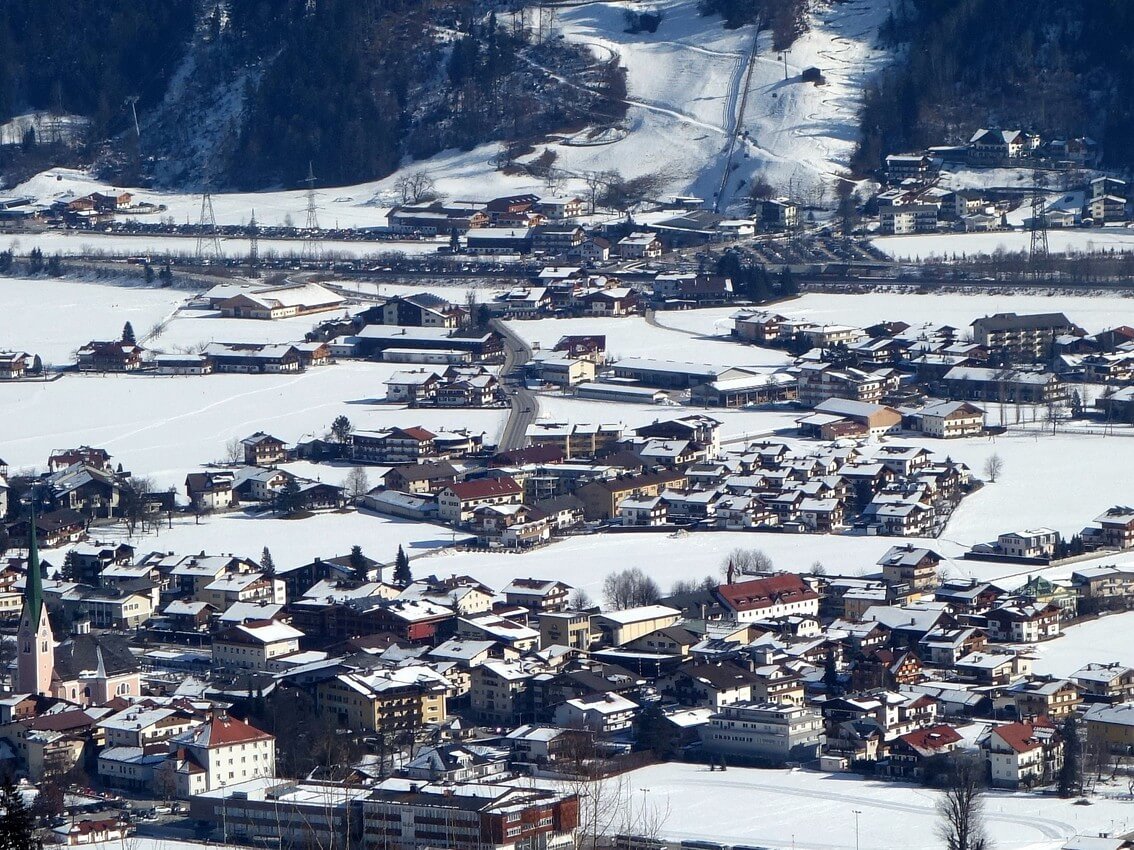