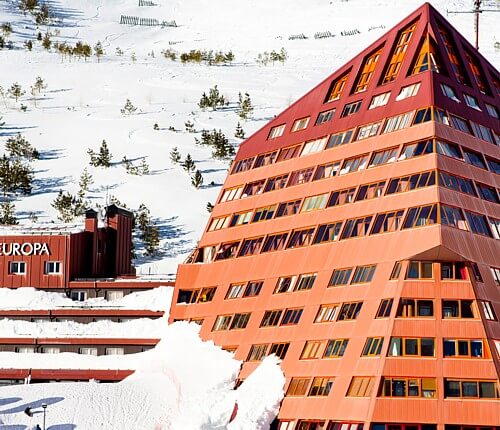 Astun ski resort is part of the municipality of Jaca and forms part of the frontier area known as the Astun mountain pass. The resort was built in the mid-70s after a number of studies of north-facing slopes which could guarantee exceptional snow quality during the entire winter season. Furthermore, due to its proximity to the Pyrenees National Park on the northernmost side of the Pyrenean range, it is surrounded by landscapes and views unmatched by the majority of ski resorts.

Astun is of a reasonable size and excellent orientation. It has six chair lifts and 8 drag lifts which provide efficient access to almost 40 km of pistes. Astún offers a total of 51 pistes between the altitudes of 1658 and 2300 metres, including “La Raca” and “Truchas” which are well-known Spanish classics.

Astun’s ideal location allows it to diversify and alternate between winter and summertime activities. When the skiing season is over, the “Truchas” chairlift fills with ramblers on their way to the mountain lakes and to the network of paths that link up with nearby France and other neighbouring valleys. 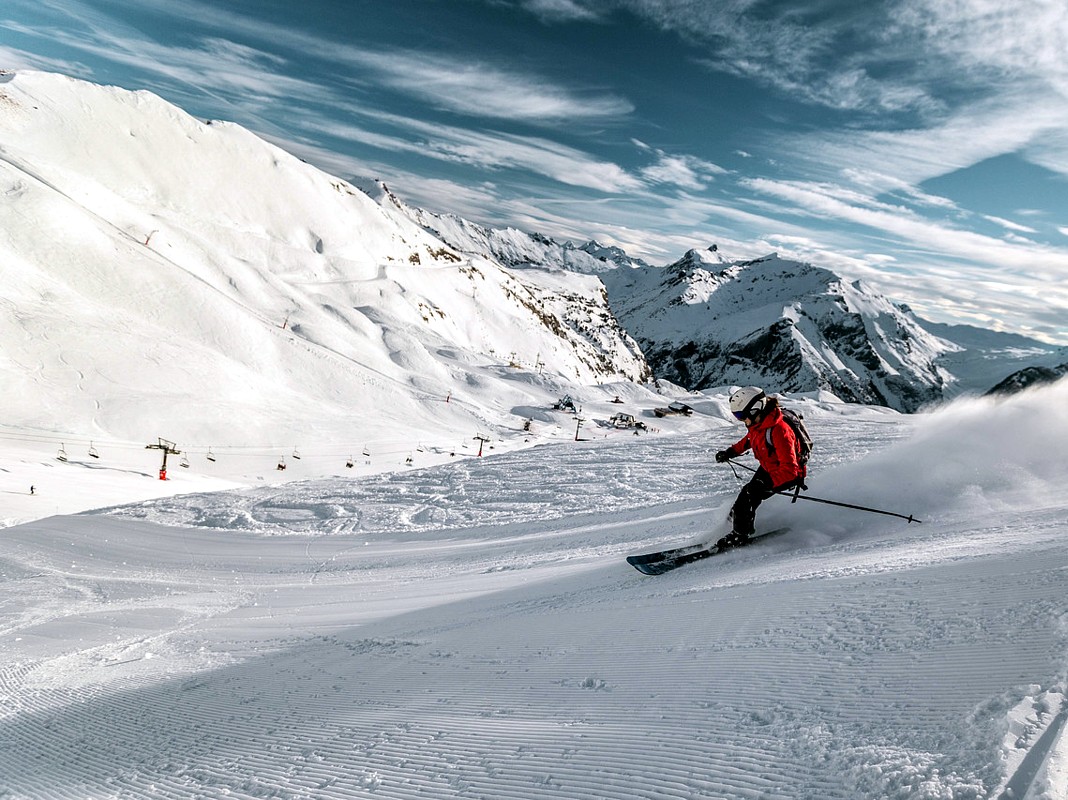 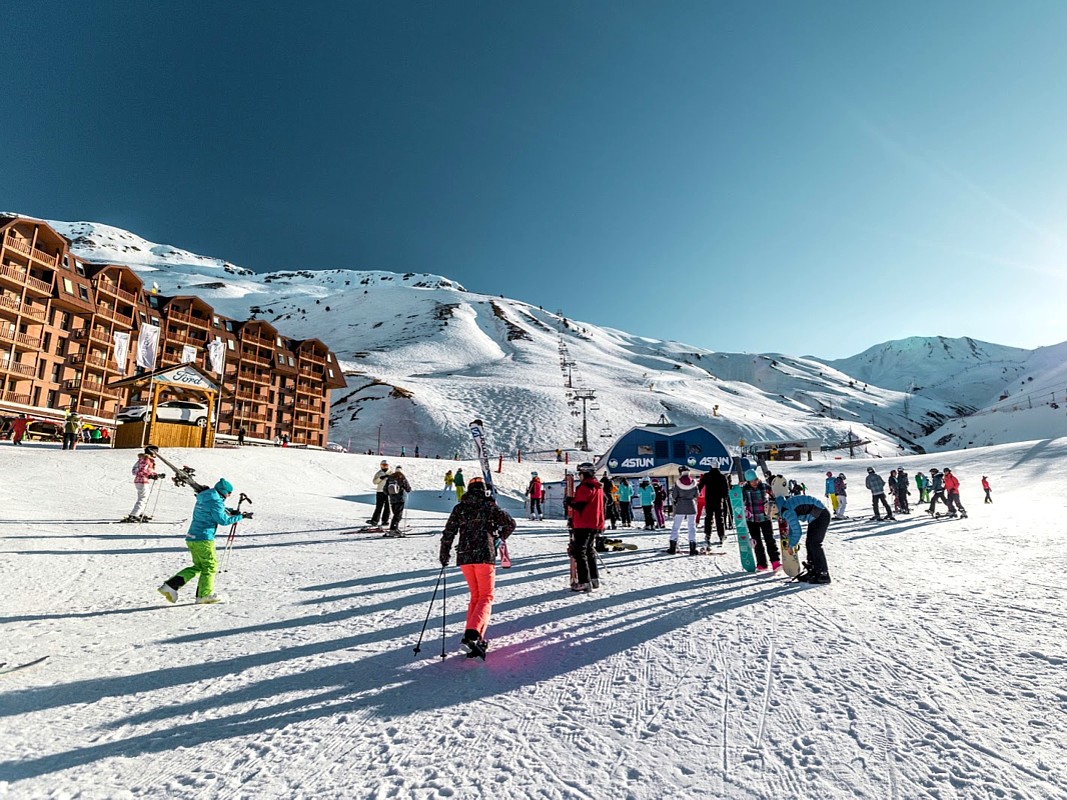 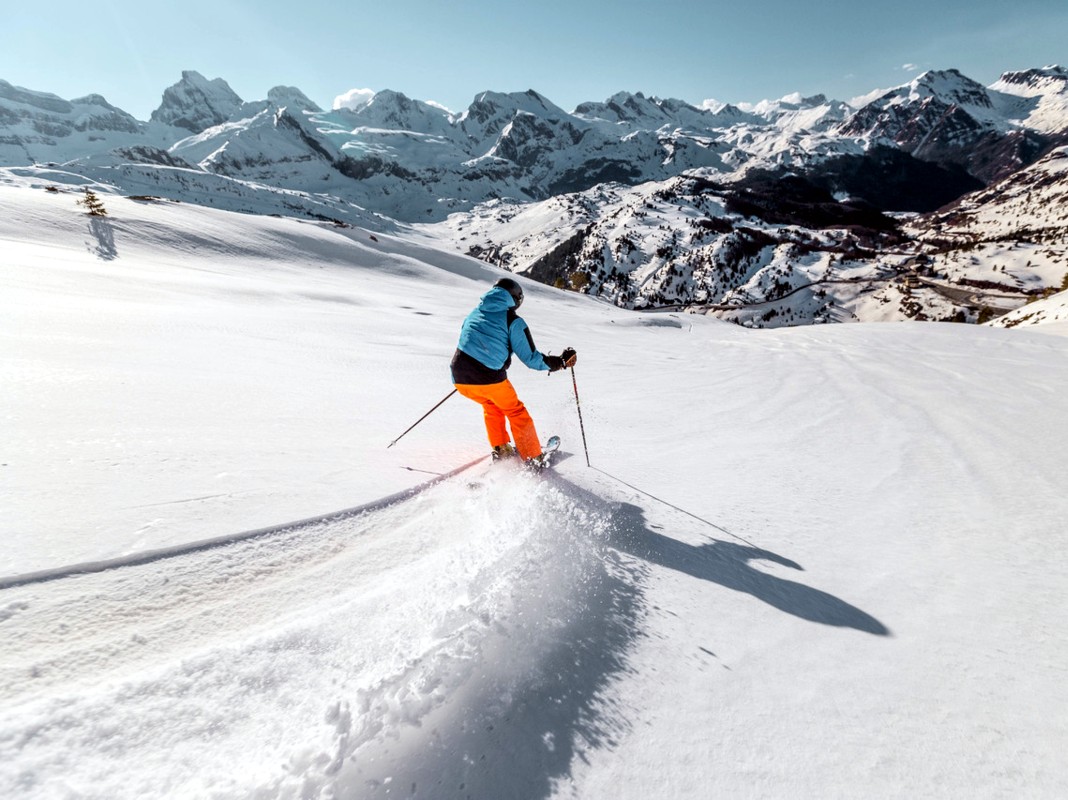 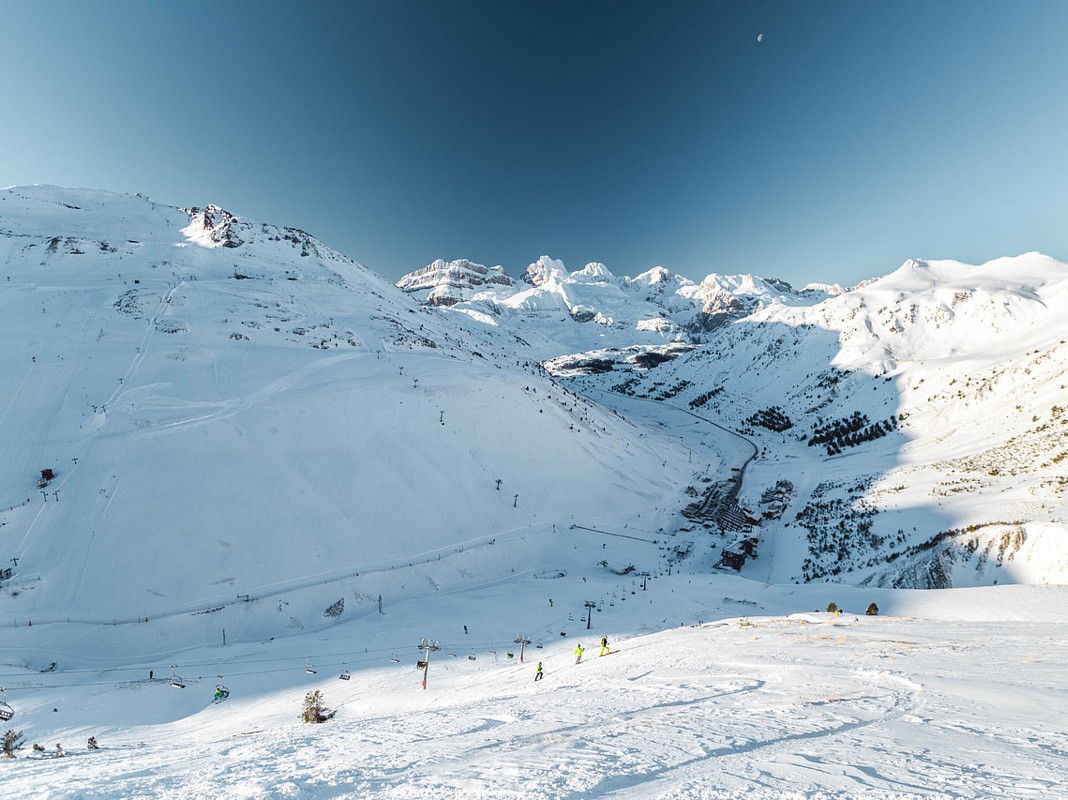 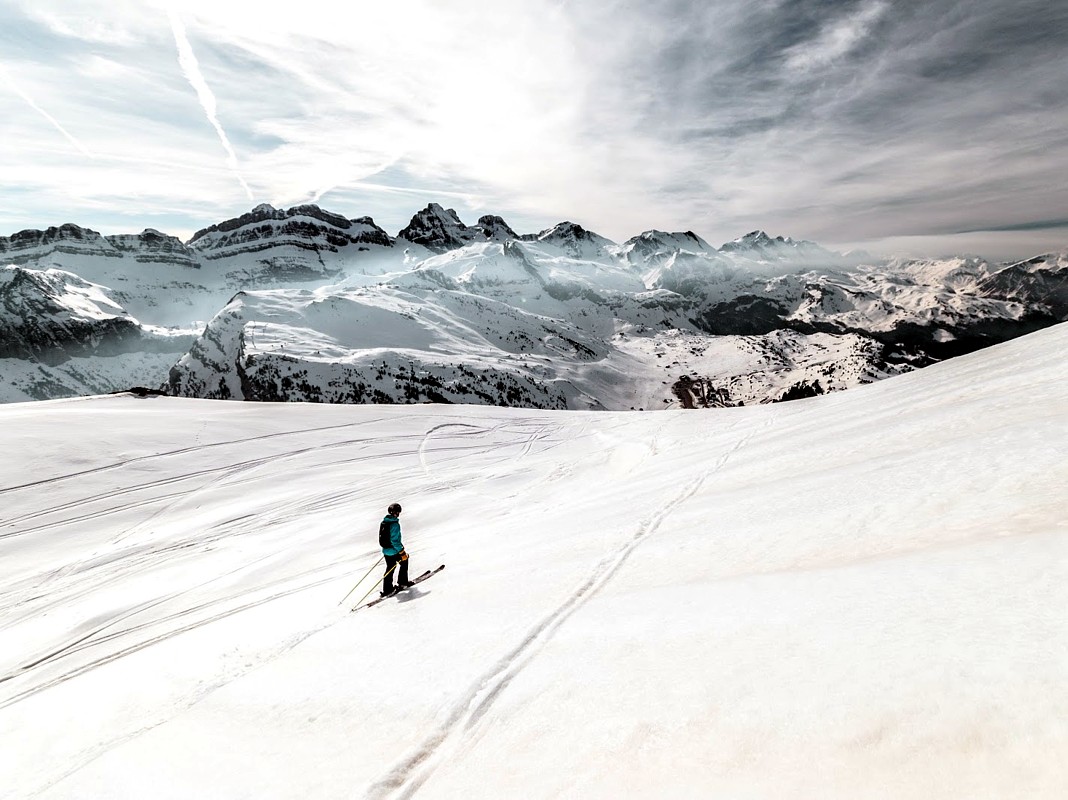 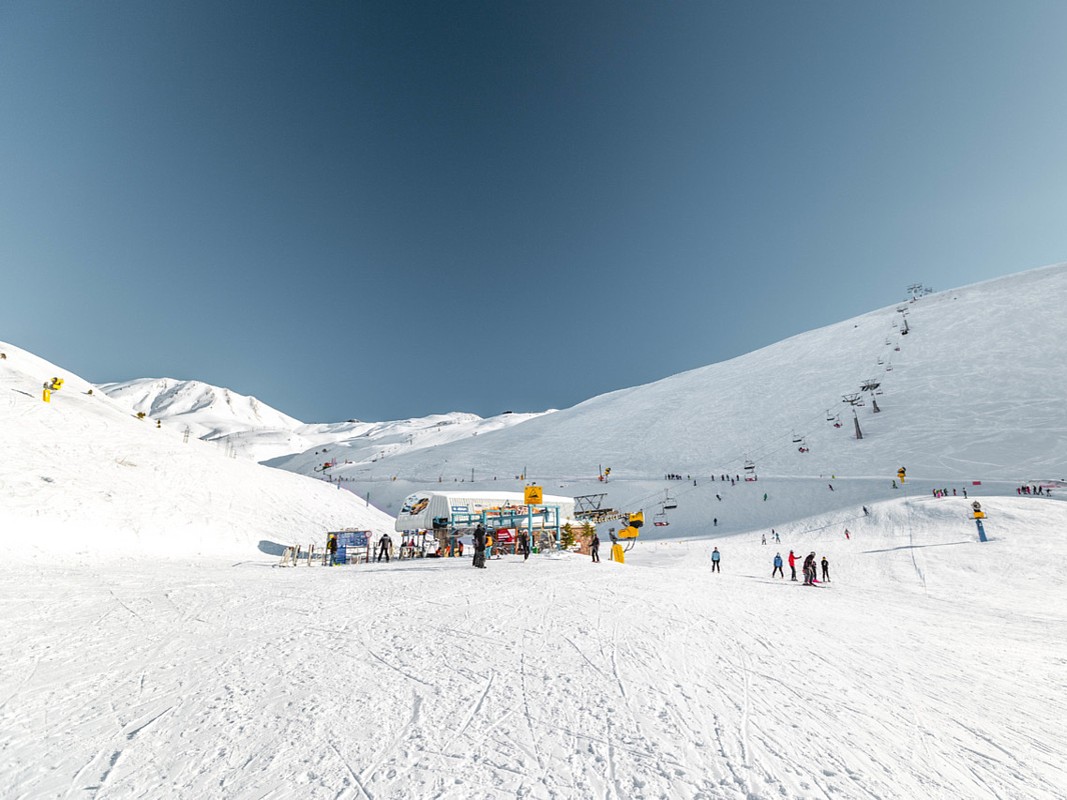 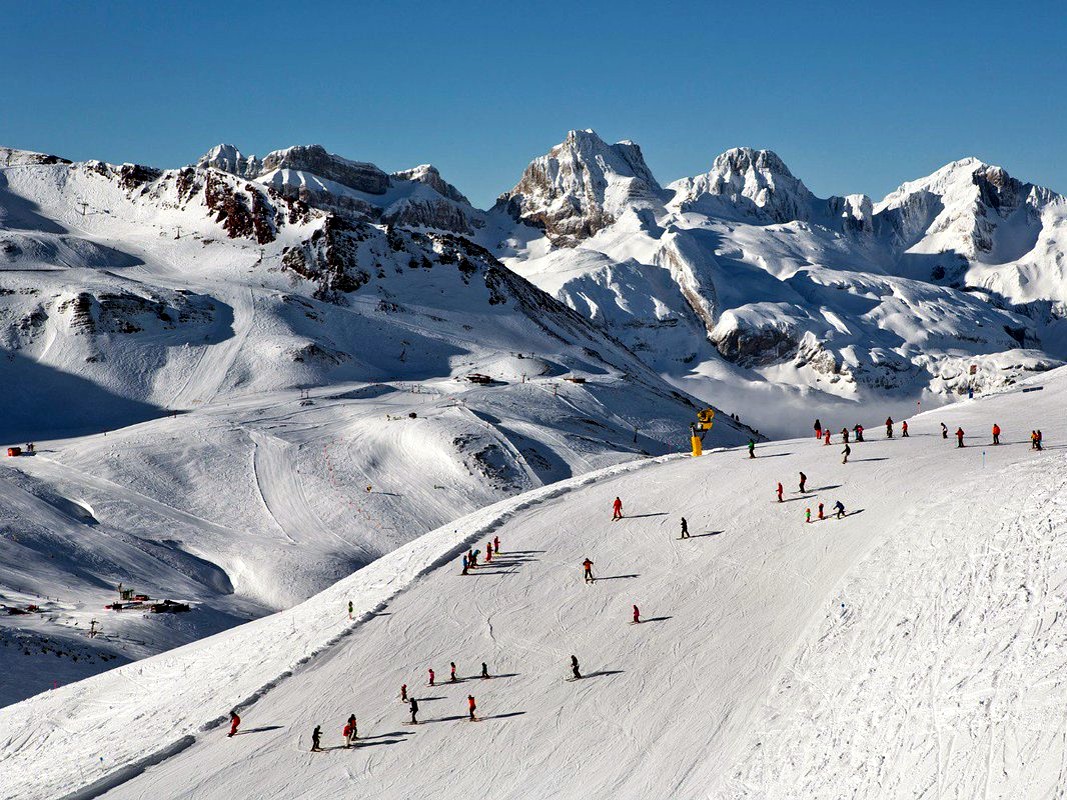