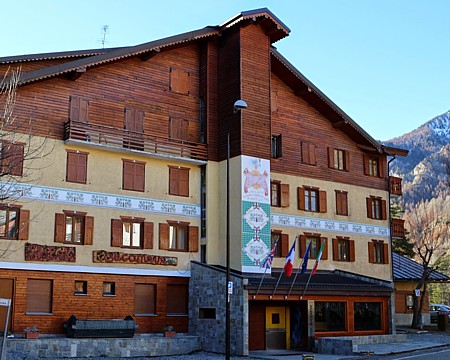 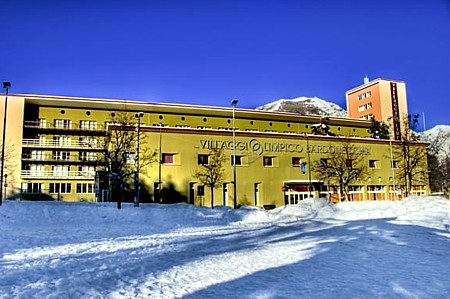 Bardonecchia is a charming small mountain town at 1312 metres above sea level in the upper Susa Valley on the Italian side of the Fréjus tunnel.

It is well connected by rail and motorway. Bardonecchia is an historical ski resort, with ski slopes dating back to the beginning of last century. It hosted the first Italian Ski Championships, organized in 1909. In 2006 Bardonecchia was the venue for snowboarding events during the Turin Winter Olympic Games.

The resort's highest peak reaches 2800 metres. Snowboarders and free style skiers will enjoy the 1100 metre long snow park, with its 300 metre vertical drop and Olympic halfpipe, which is floodlit in the evenings.

People wishing to try "snow-tubing" (descent on an inflatable raft), can do so on a specially prepared slope.

Cross-country skiing enthusiasts will enjoy the trails located in the magnificent Pian del Colle secotr, in the Valle Stretta.