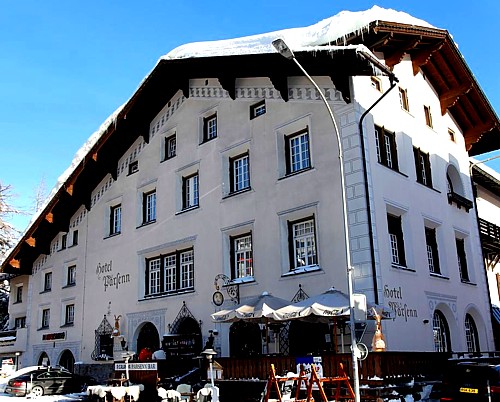 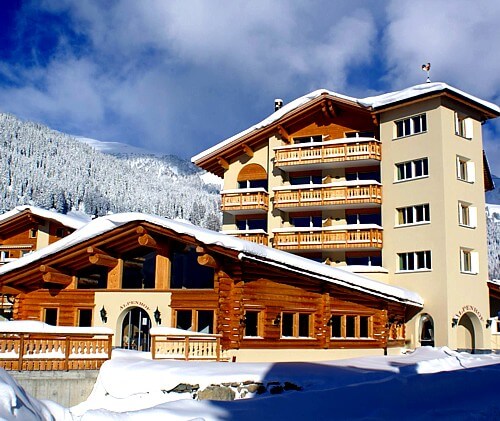 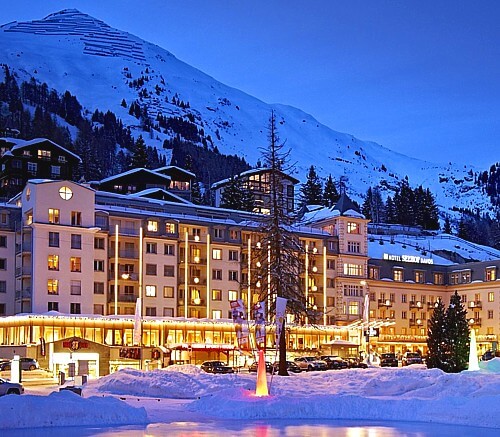 Davos is a winter sports metropolis for skiing and snowboarding fans from all over the world.

At altitudes between 1540 and 2844 m, guests will find 32 ski lifts, 200 km of slopes, 35 km of cross-country ski tracks, two artificial ice-skating rinks and Europe’s largest natural ice rink for people to skate or play curling on. And no fewer than three sledging runs to have fun on!

The six Davos-Klosters skiing areas of Parsenn, Gotschna, Jakobshorn, Pischa, Madrisa and Rinerhorn have been brought together into one vast winter sports arena. For skiing fanatics, the mecca is the Parsenn and Weissfluhjoch area which connects up with the neighbouring resort of Klosters. The Jakobshorn, on the other hand, is the in place for snowboarders, with its half-pipe and monster pipe.