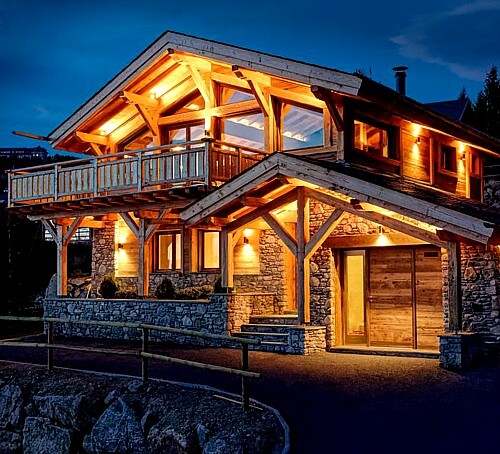 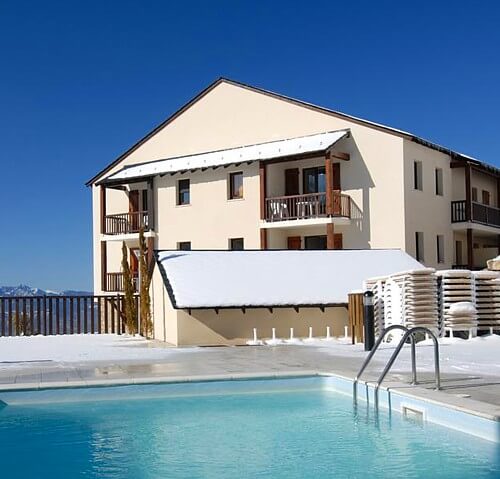 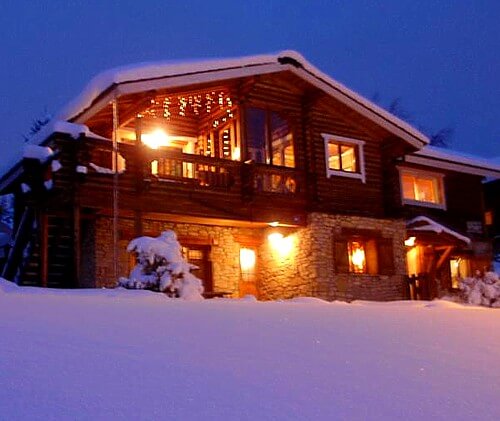 Font Romeu claims to be one of the sunniest towns in all of France, with around 300 days of sunshine a year. So sunny, in fact, that, in the 1960s, the government built an enormous solar furnace which still operates as a research facility to this day. Perfect if you love skiing beneath bright blue skies in your coolest sunglasses.

Font Romeu sits right in the middle of the Parc Naturel Regional des Pyrénées Catalanes, just north of the Spanish border and east of Andorra. It doesn’t have the enormous peaks you see in the Alps, although the nearby Pic Carlit (2921m) and Pic Peric (2810m) are punchy enough. Then again, neither does it have the motorway ski slopes or thronging crowds of the Alps.

There are 41 pistes in all (nine black, seven red, 10 blues and 15 green) and 23 lifts across 43 kms. Other facilities include a snowpark, a freestyle airbag and an enormous 111kms of cross-country skiing tracks. 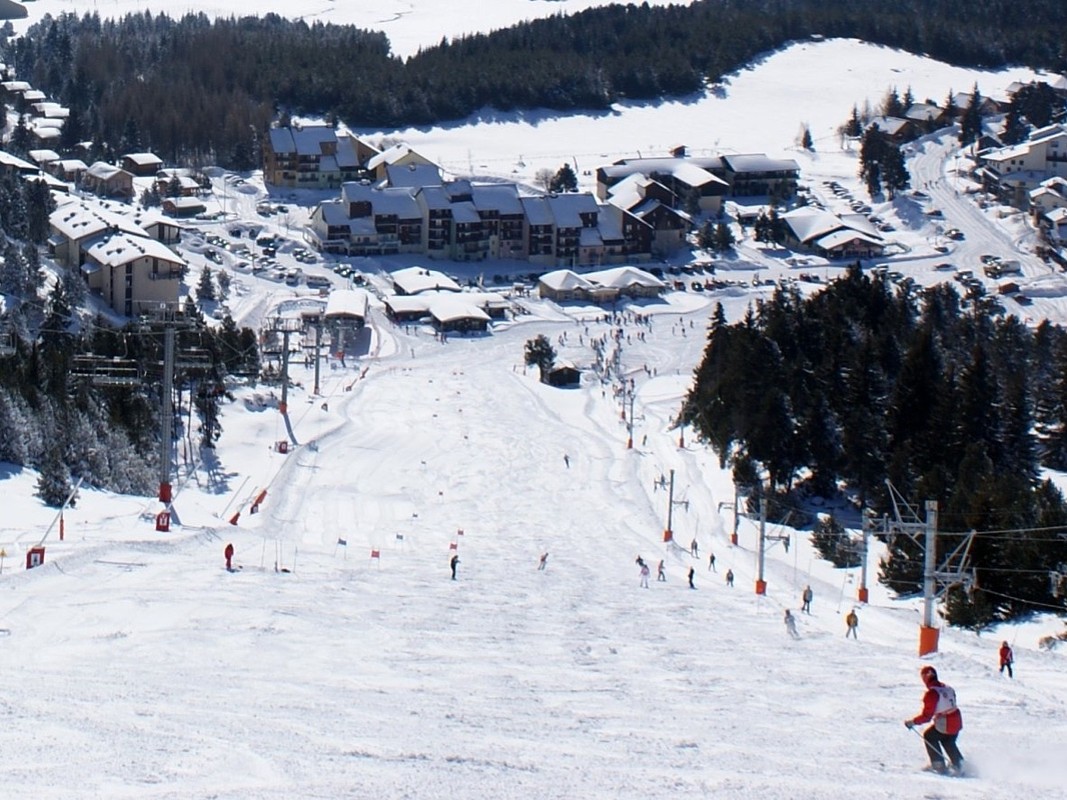 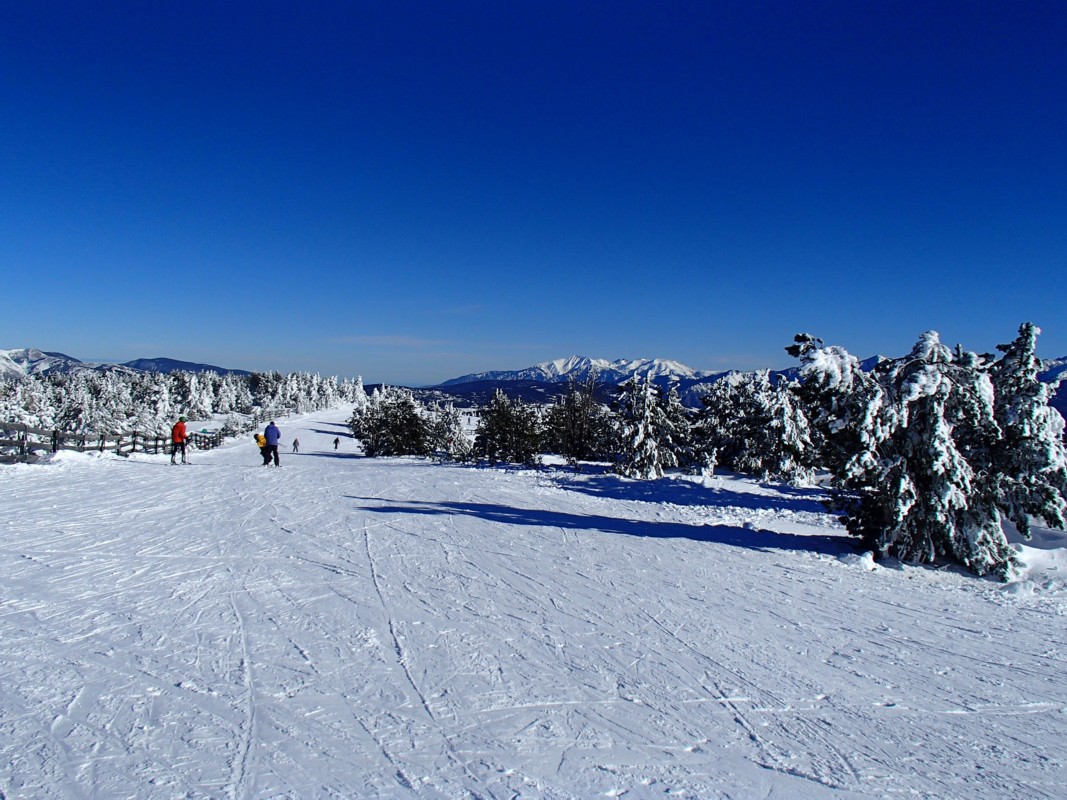 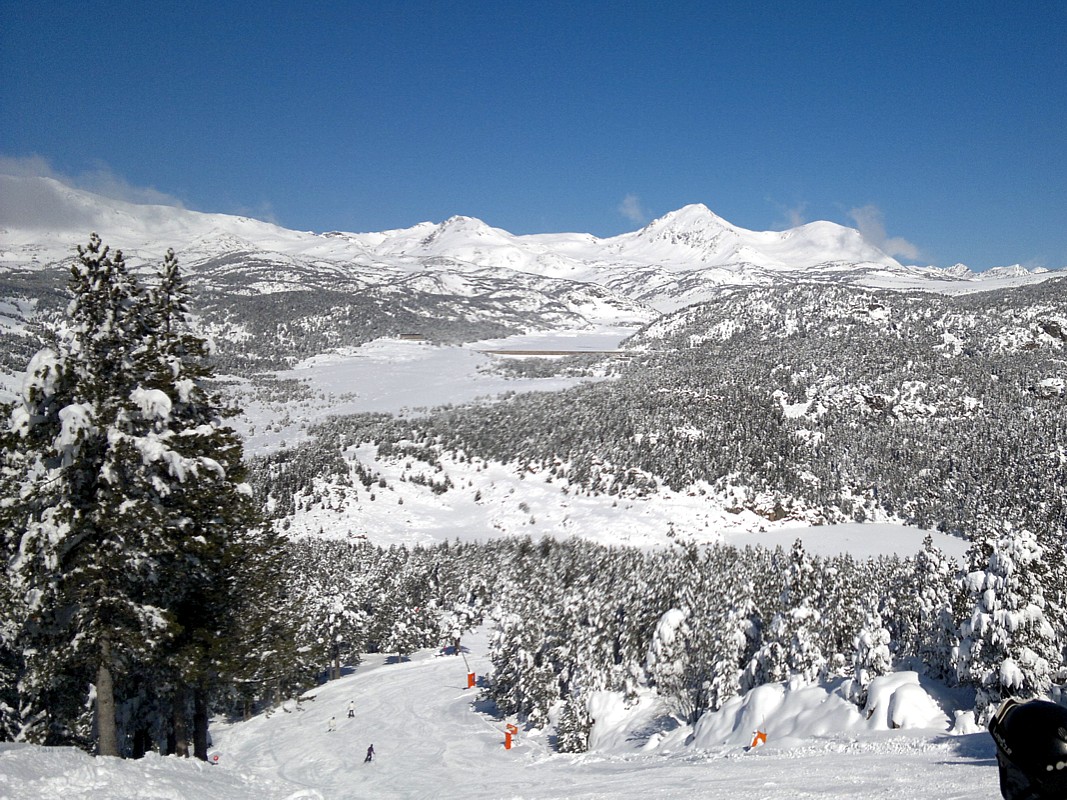 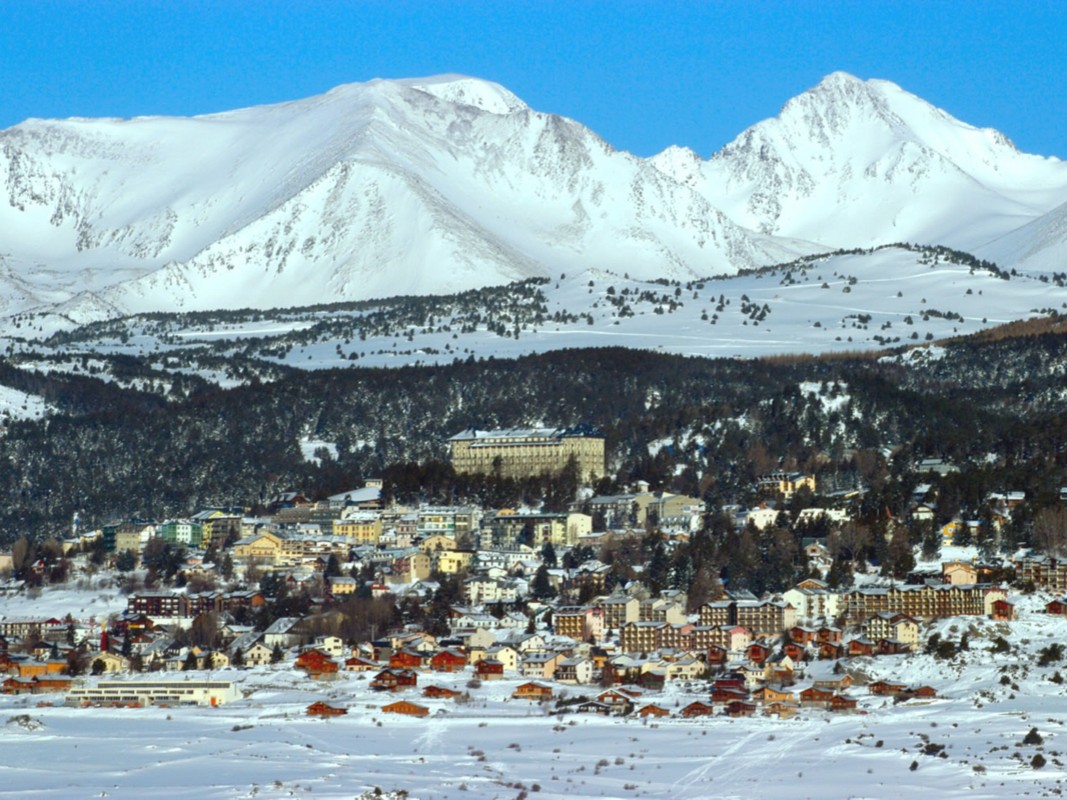 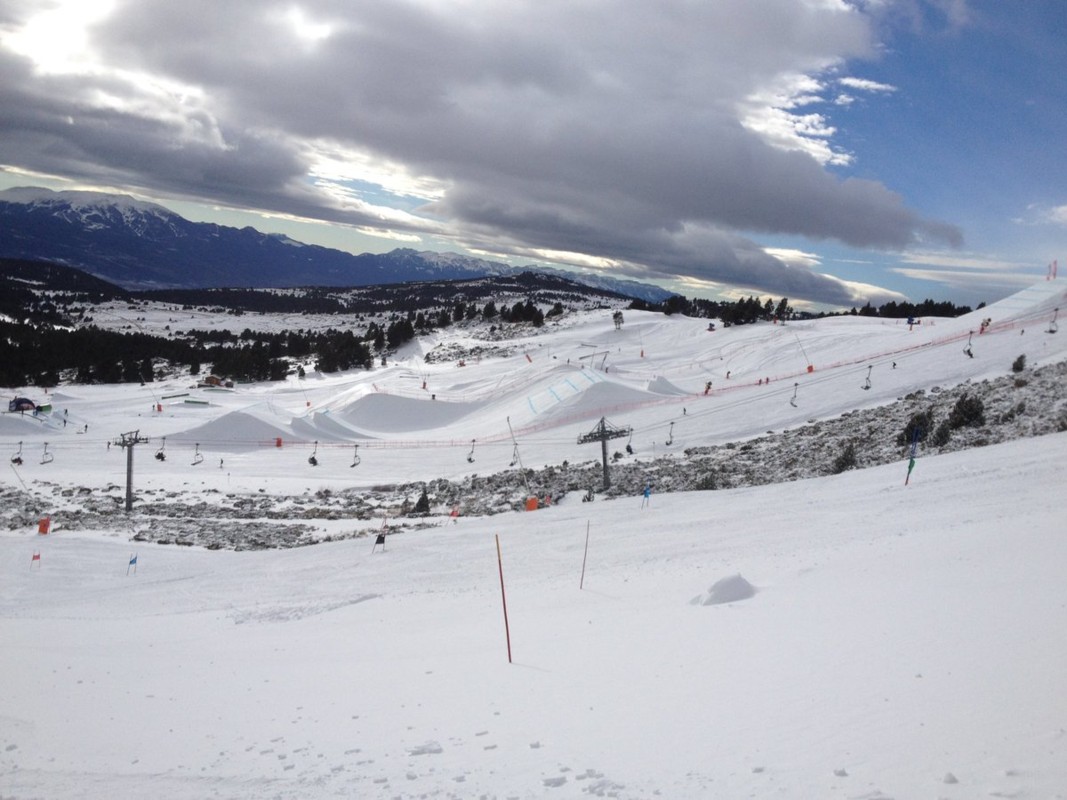