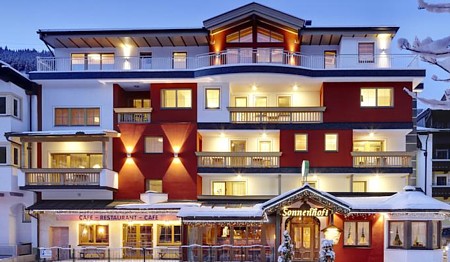 Gerlos is situated on the eastern border between Tirol and the neighbouring province of Salzburg.

Though a mule track has connected Wald im Pinzgau in Salzburg and Zell am Ziller in Tirol via the 1,531m high Gerlospass mountain pass for as long as anyone can remember, it was not until 1631 that a larger trail was created to transport gold found in the region using a carriage drawn by four powerful horses. However, this somewhat precarious dirt track was later swept away by the combined forces of nature, in particular rockfalls and floodwater. It took until 1964 for the Gerlosstraße to be rebuilt and reopened in its entirety.

Today, two-wheeled and four-wheeled vehicles with significantly more than four horsepower can cross easily from one province to another all year round. Four mountains, two provinces, one ski resort! The Zillertal Arena is the largest wintersports area in the Zillertal Valley and extends all the way to the Pinzgau region in the neighbouring province of Salzburg.

Fom Tirol, the Zillertal Arena can be accessed from Zell am Ziller, Gerlos and Wald-Königsleiten. There is also a cable car running from Hainzenberg to the family-friendly resort of Gerlosstein with its free 200m snowtubing run. Winter 2016/17 sees the opening of a brand new highlight in the Zillertal Arena. The "Dorfbahn" cable car in Gerlos will now provide a second option for skiers and snowboarders wishing to access the slopes on the Isskogel mountain. At the bottom of the cable car there is a sports shop, ski rental station and a storage depot for wintersports equipment. 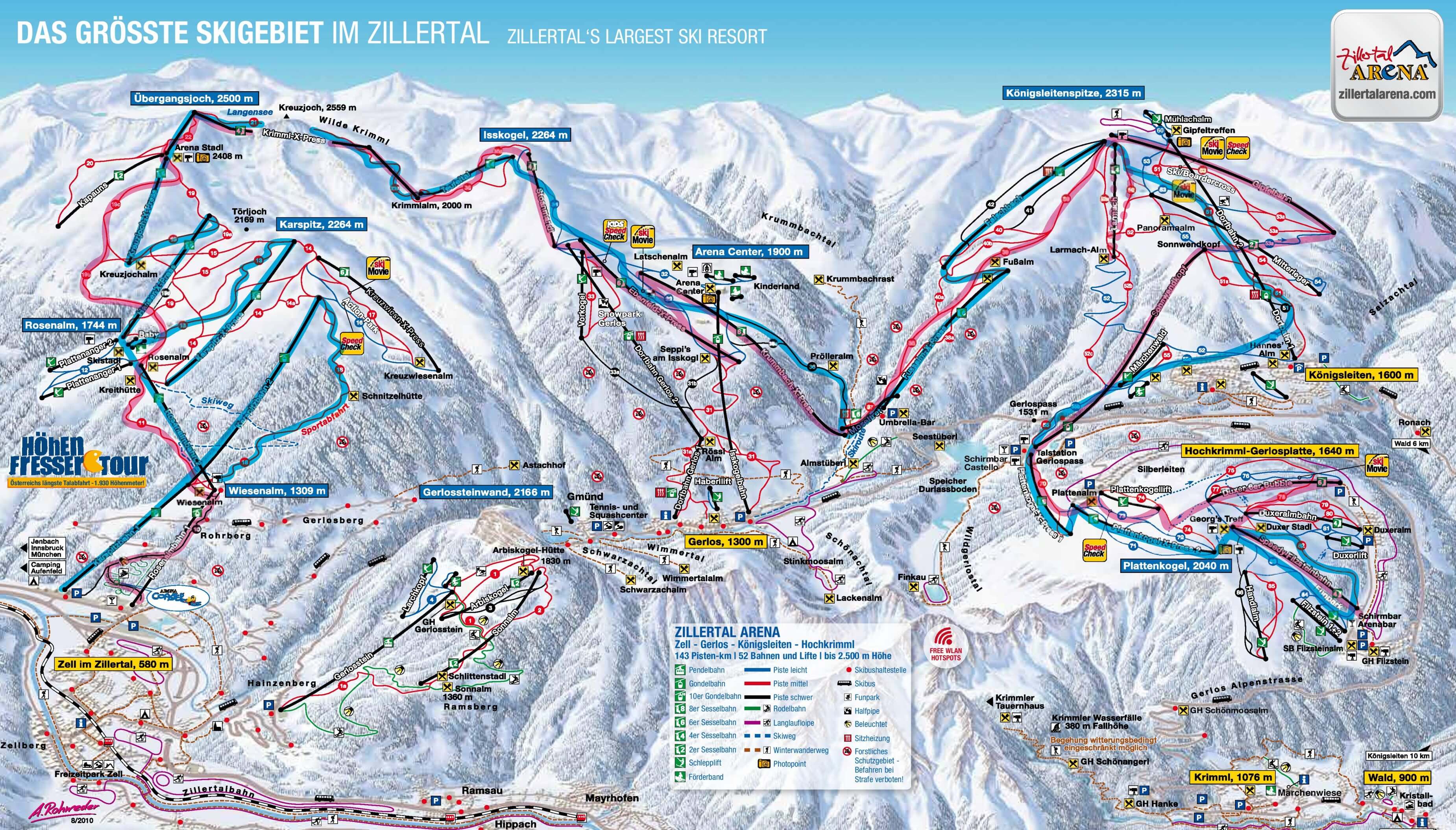