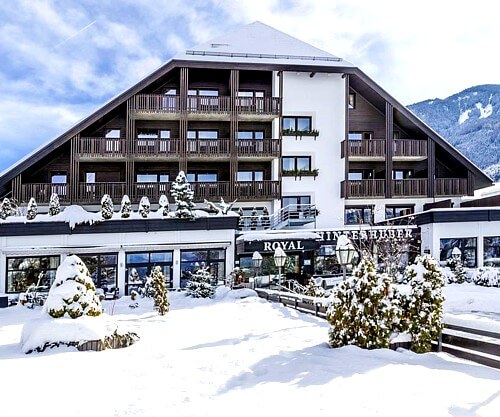 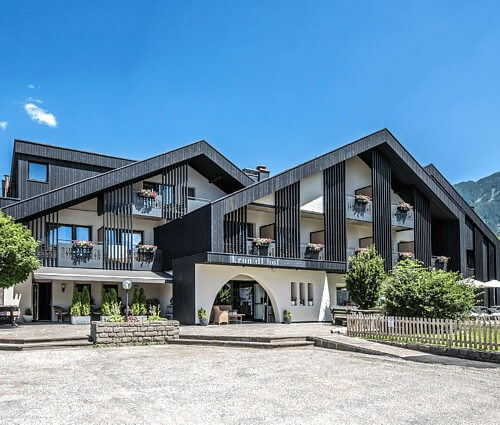 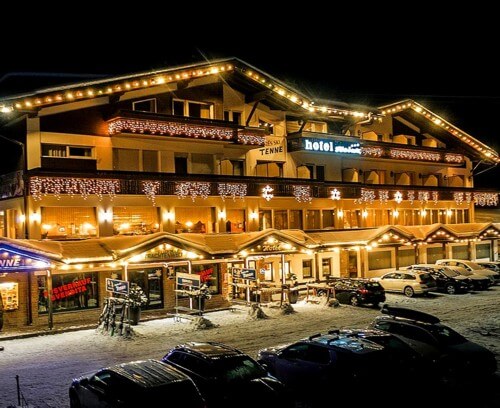 The Kronplatz (Italian: Plan de Corones) is a mountain of the Dolomites in South Tyrol, Italy, with a height of 2,275 metres.

Kronplatz is not only the name of the mountain but of the whole holiday region. The Kronplatz region contains three ski resorts: Kronplatz, Speikboden and Klausberg.

The large Kronplatz mountain dominates the region, and once skiers make it up to the summit, a large plateau with a 360 degree panoramic views of the surrounding mountains await them. The top of the mountain (2,275 m a.s.l.) offers a great view on the Zillertal Alps in the north and the Dolomites in the south.

After having arrived at the top of the peak, you will now have the ordeal of selecting one of three routes to ski down.The slope headed towards Bruneck is particularly long and therefore ideal to enjoy the views. Only skillful skiers should go as far as Reischach because after here you will have to overcome two difficult black slopes that are both over 5 kilometers long and descend over 1300m. The slopes down towards Olang and San Vigilio are both 6km in length and drop 1000m.

With 40 wide open blue and red runs the area is perfect for beginners and intermediate skiers looking to gain confidence on the slopes.

There is not a huge deal of skiing to expert skiers, Kronplatz features the Piculin black run which is one of the steepest runs in Italy, with a reported maximum gradient of 72%. This run descends over 507 vertical metres in its 2km length. There are 4 other challenging black runs in the ski area:  Sylvester (7.6 km), Herrnegg (7.8 km), Pre da Peres (1.4 km) and  Alpine Ski World Cup slope Erta (2.5 km) - master all 5 and you can call yourself a 'Kronplatz Black 5' Champion.

The Snowpark Kronplatz-Plan de Corones is situated between the Belvedere and Plateau slopes.

With more than 30 obstacles divided into 4 lines, the Snowpark Kronplatz is one of the biggest snowparks in Italy and is hard to beat in terms of quality and variety. The Family and Funline is an absolute highlight for children and families and leaves nothing to be desired for fun in the snow with numerous steep turns, whoops and fun features. More action is offered by the Easy Line with its 8 tables in total. Numerous small kickers and boxes form one of the longest Easy Lines in the entire Alpine region. The Medium Line, built on 9 tables, is a bit more spectacular. Kickers between 7 and 8 meters and a more than varied and demanding rail setup leave nothing to be desired and offer optimal training conditions for young riders. The Premium Line impresses with its ambitious obstacles for advanced riders. A special highlight is the kicker line consisting of 3 jumps, which brings the ideal flow into your run and guarantees a lot of airtime, due to the terrain which is especially adapted to the requirements of the snowpark.

If you wish to partake in some après party scene then a popular favourite is K1 at the base station in Reischach, where everyday at 2:30pm DJs kick things off and get everyone dancing.  From 9pm onwards K1 turns into a quaint nightclub with two different floors, drawing party-goers from near and far. The atmosphere here is casual and very relaxed and it's not uncommon to find people here in the early hours of the morning still with their ski boots on. Another busy bar is the Giggeralm which is also in Reischach, here music starts pumping from 1pm and continues all day everyday. 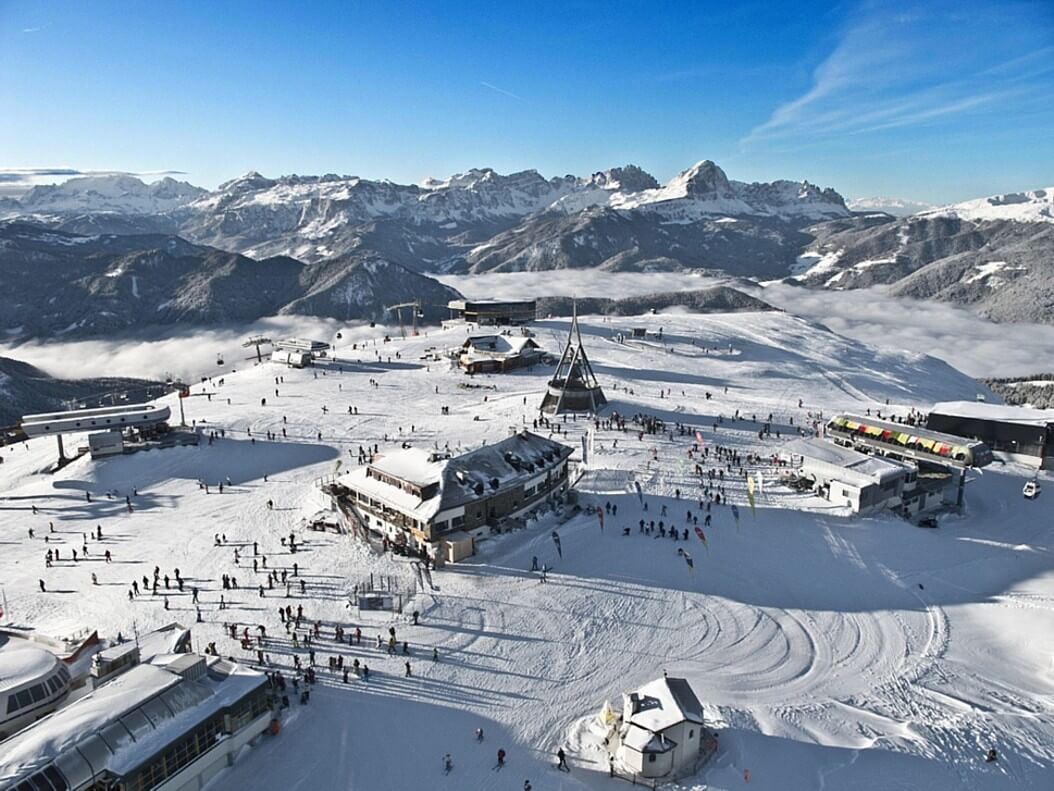 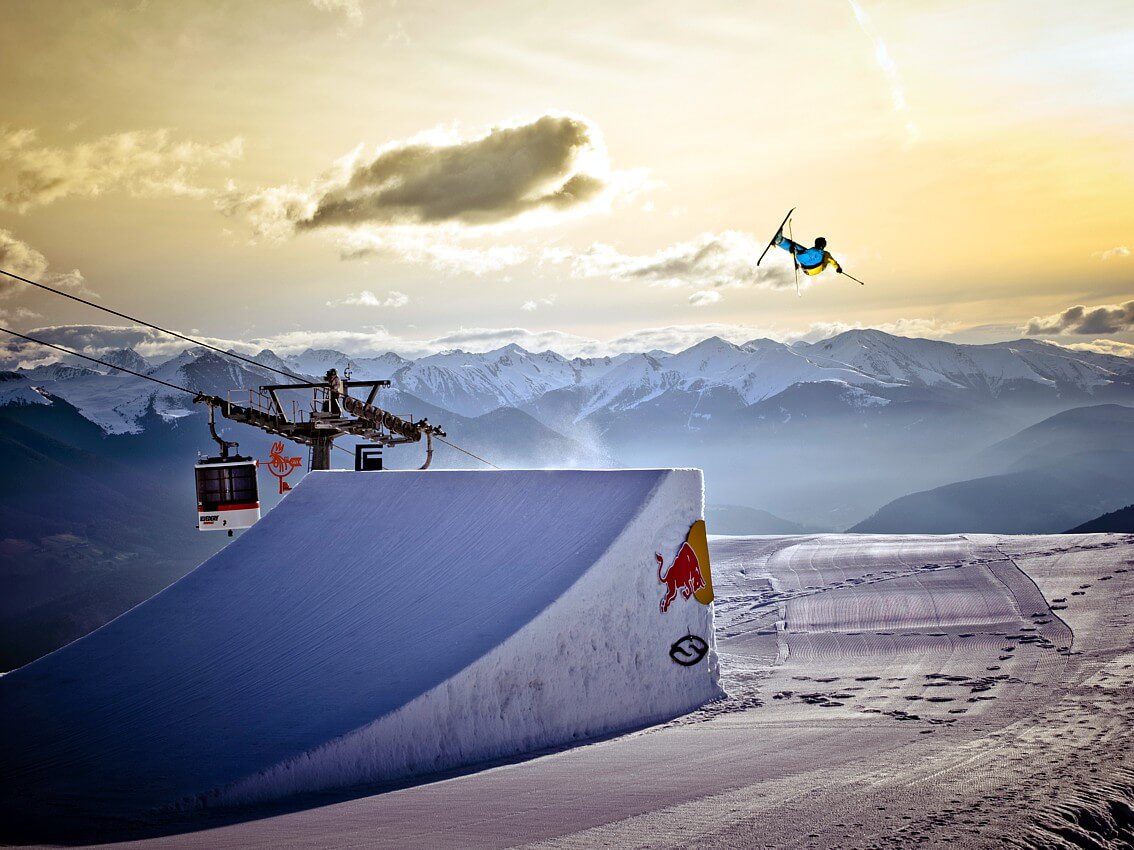 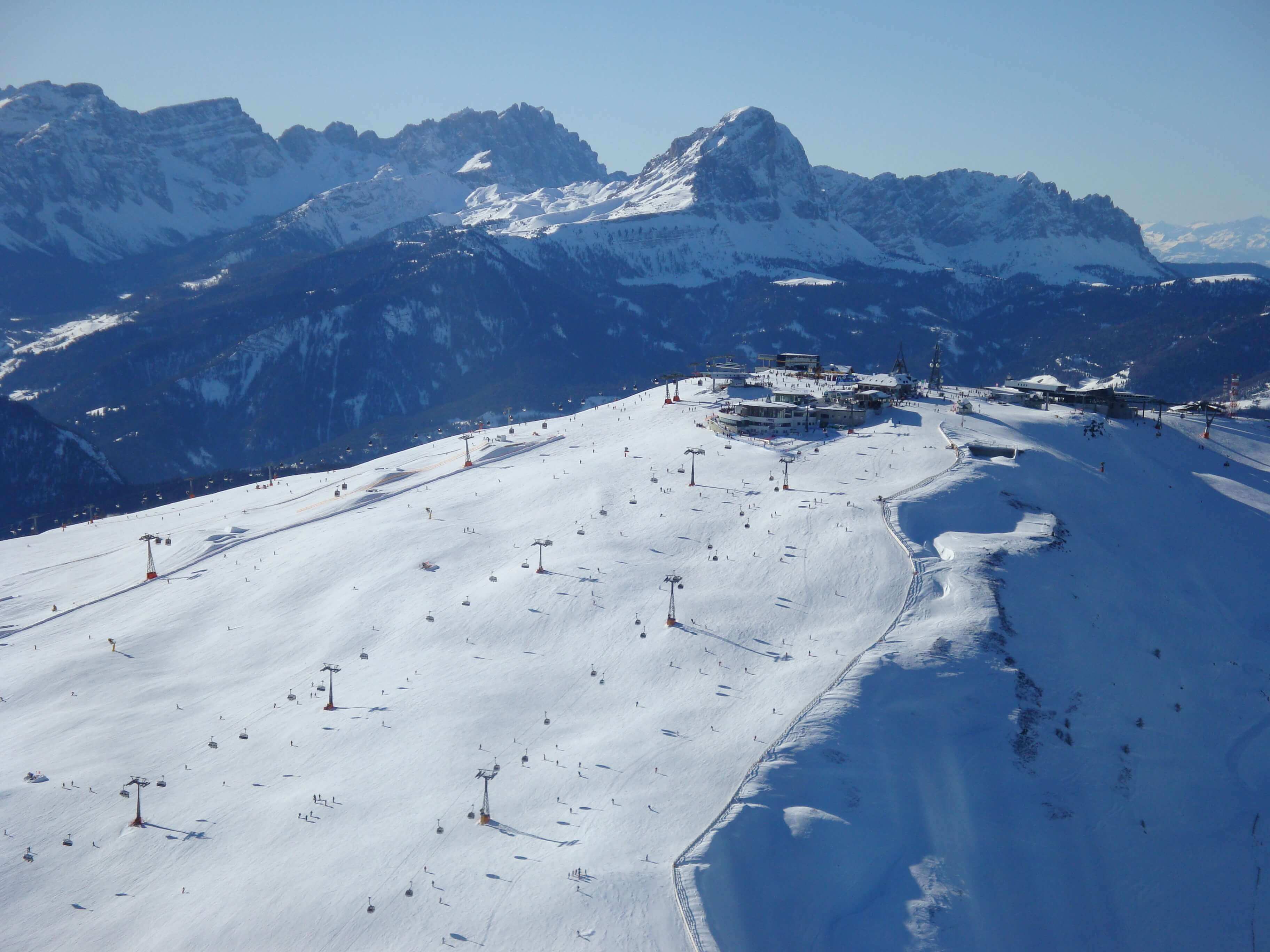 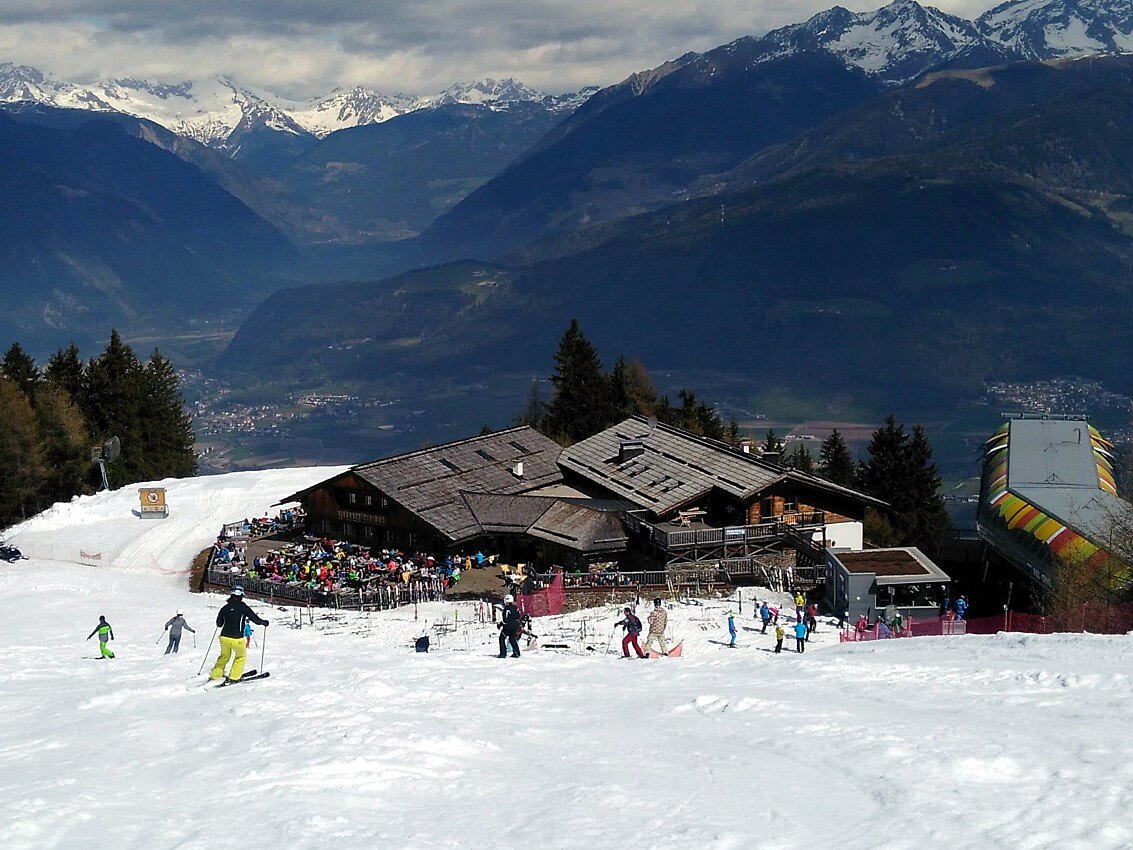 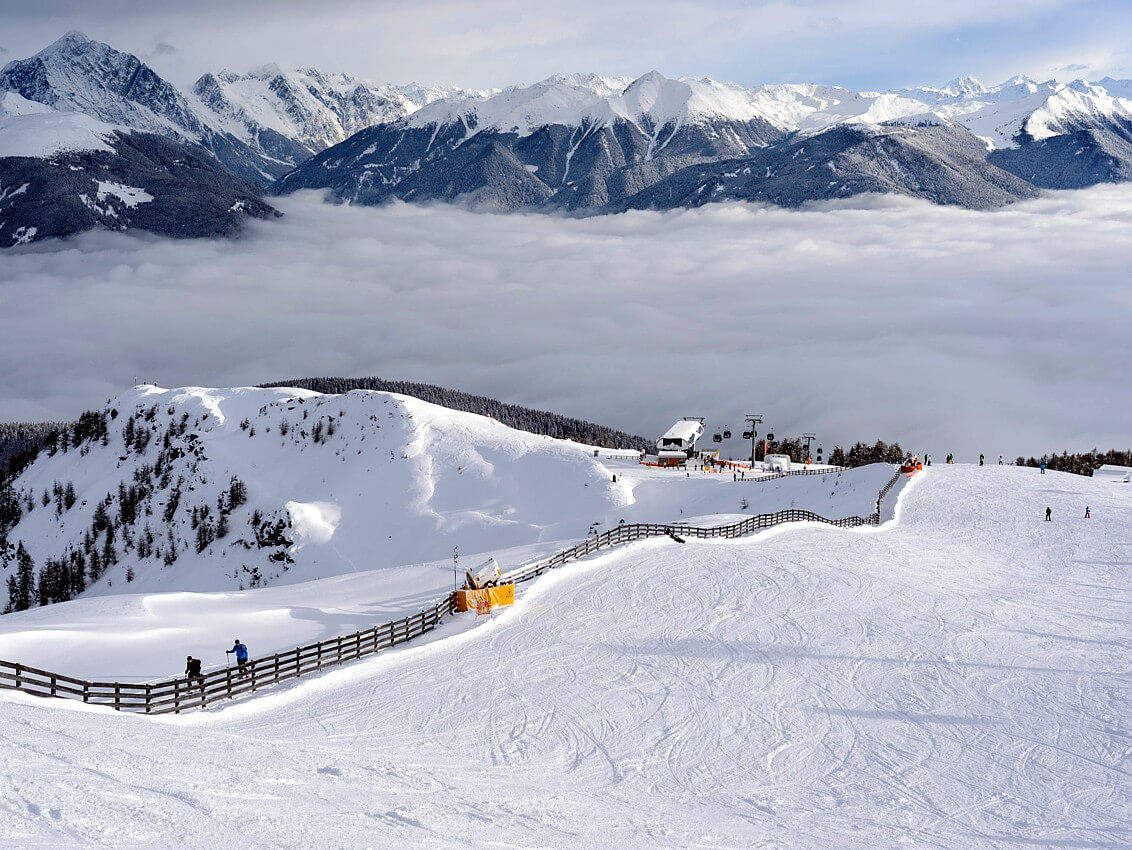 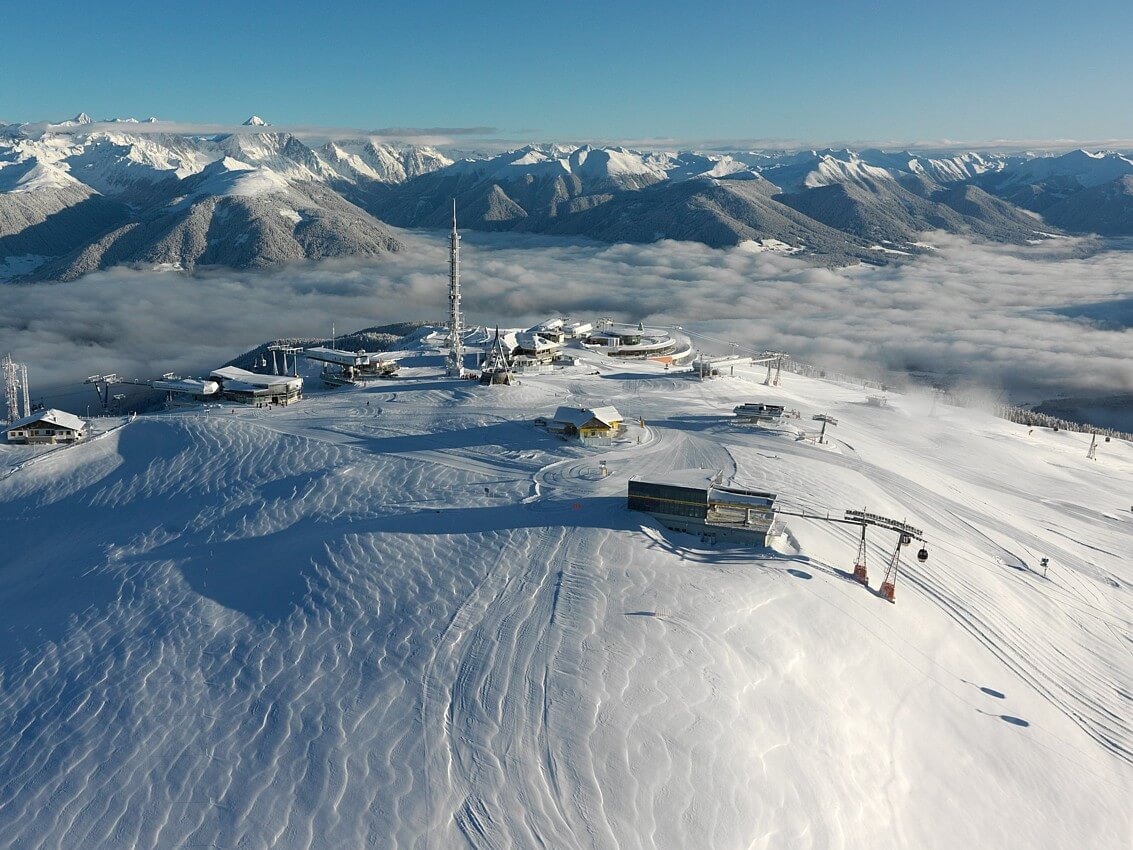 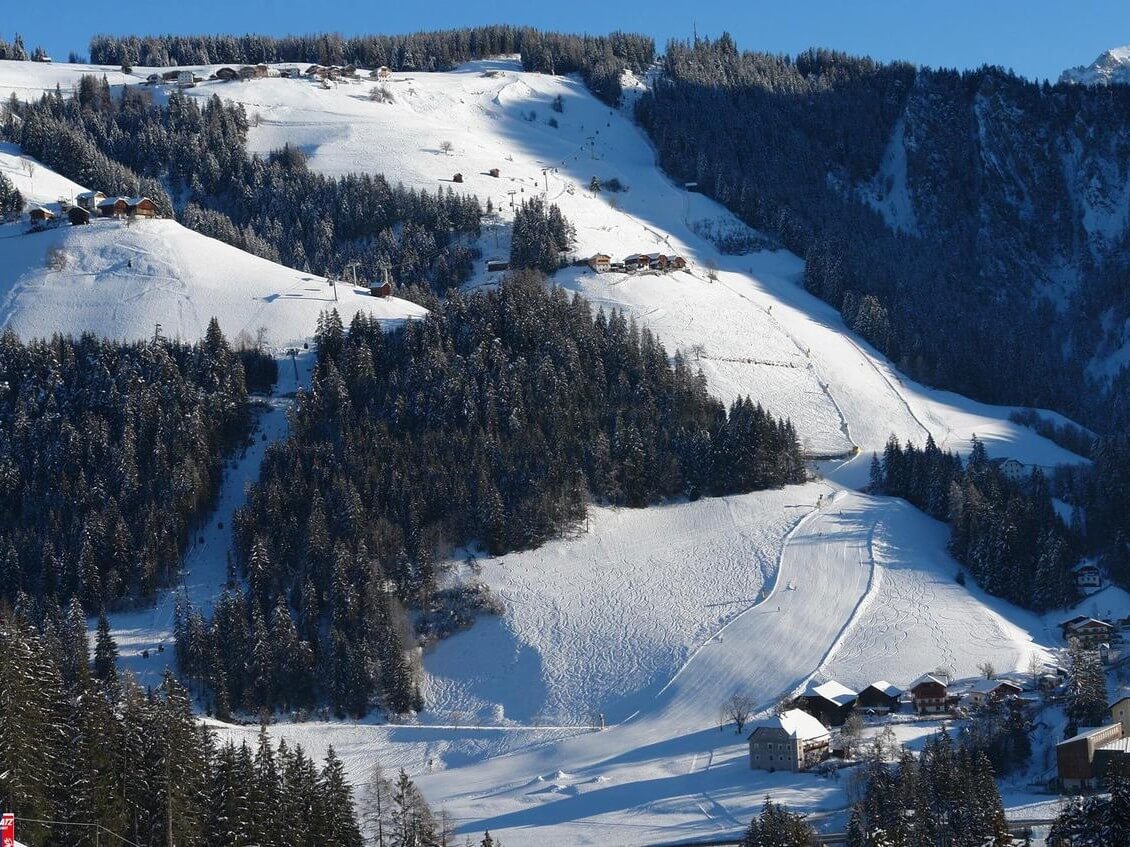 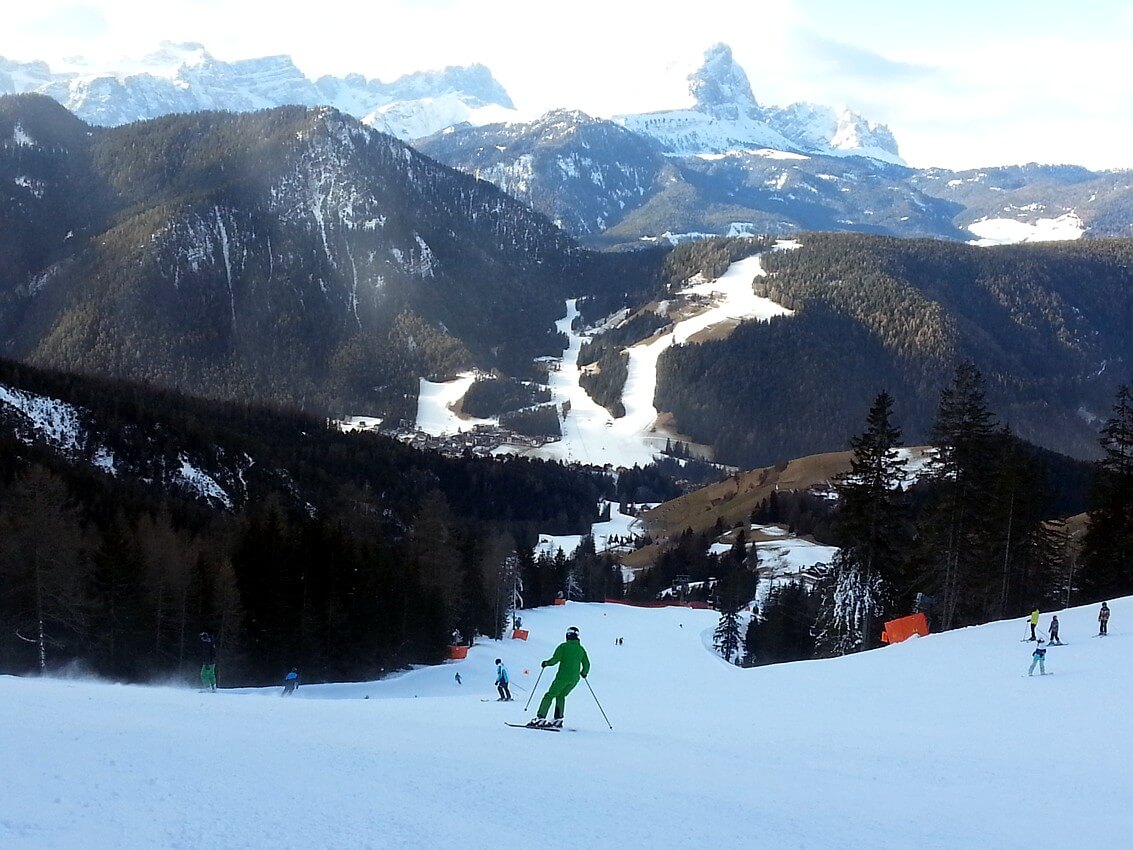 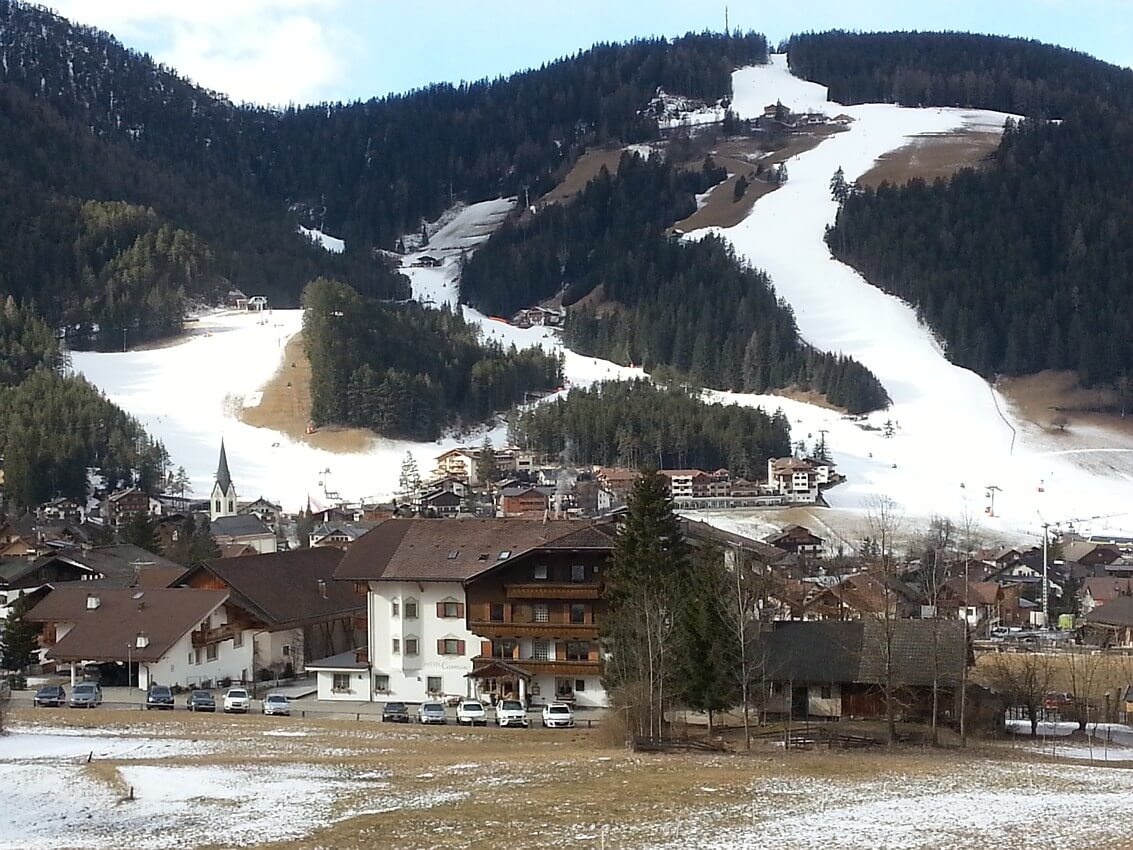 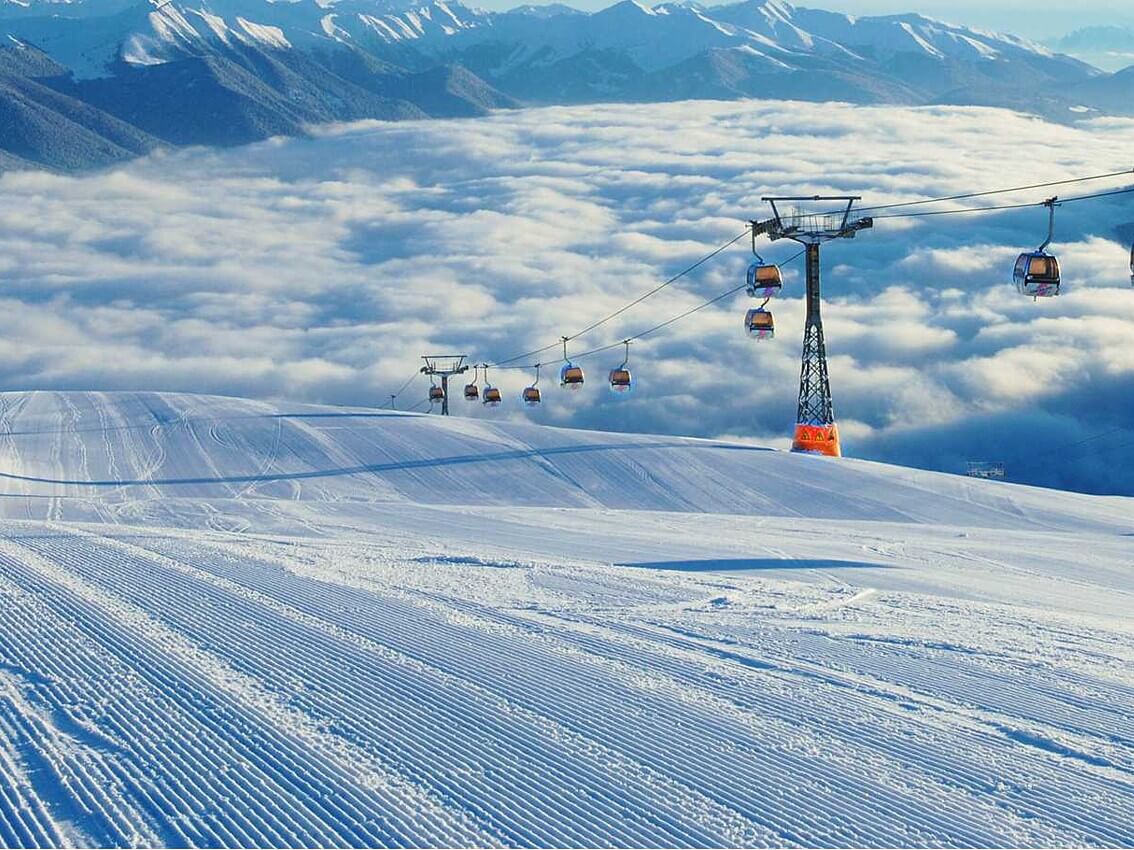 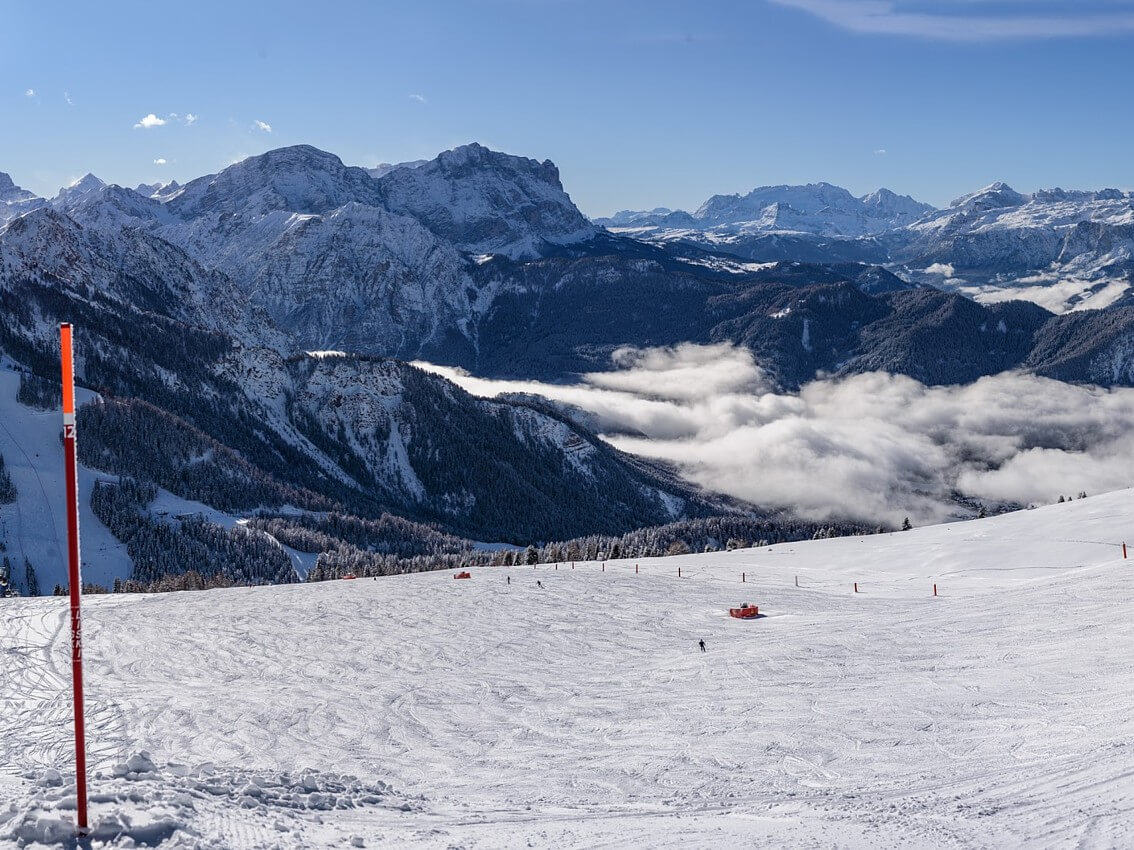 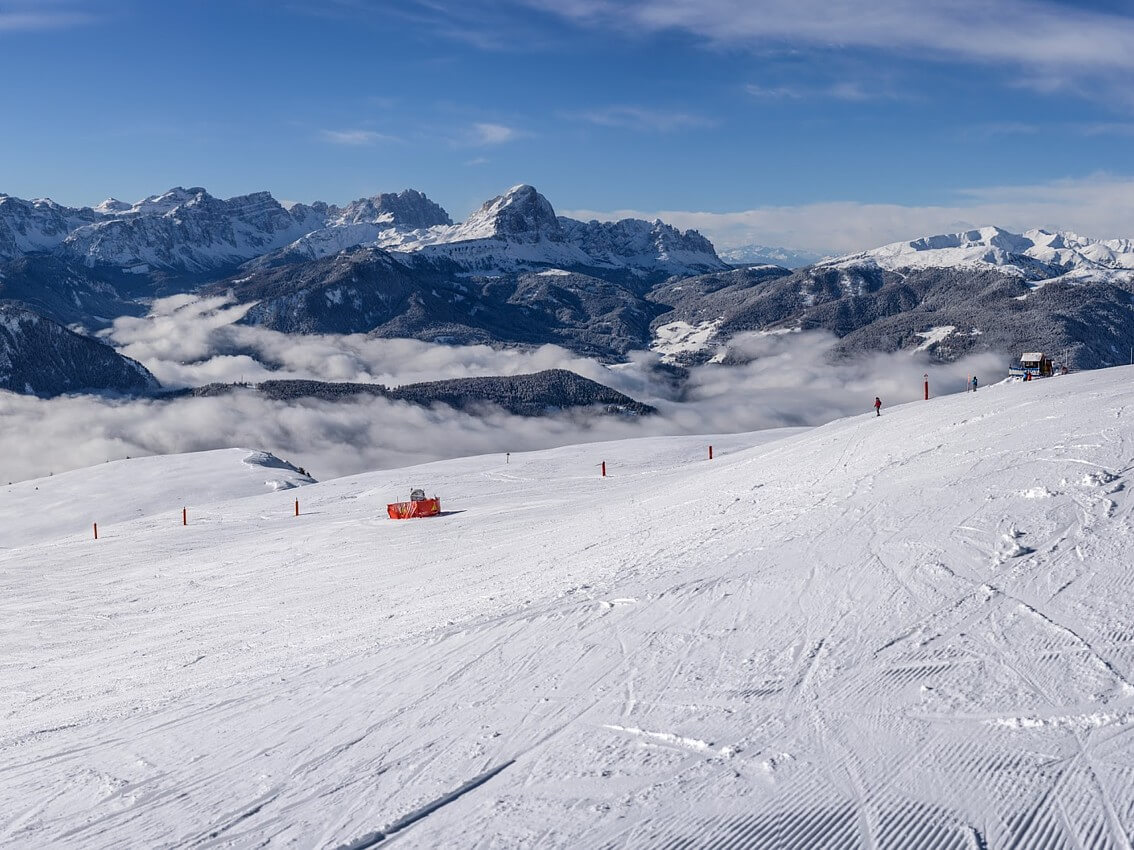 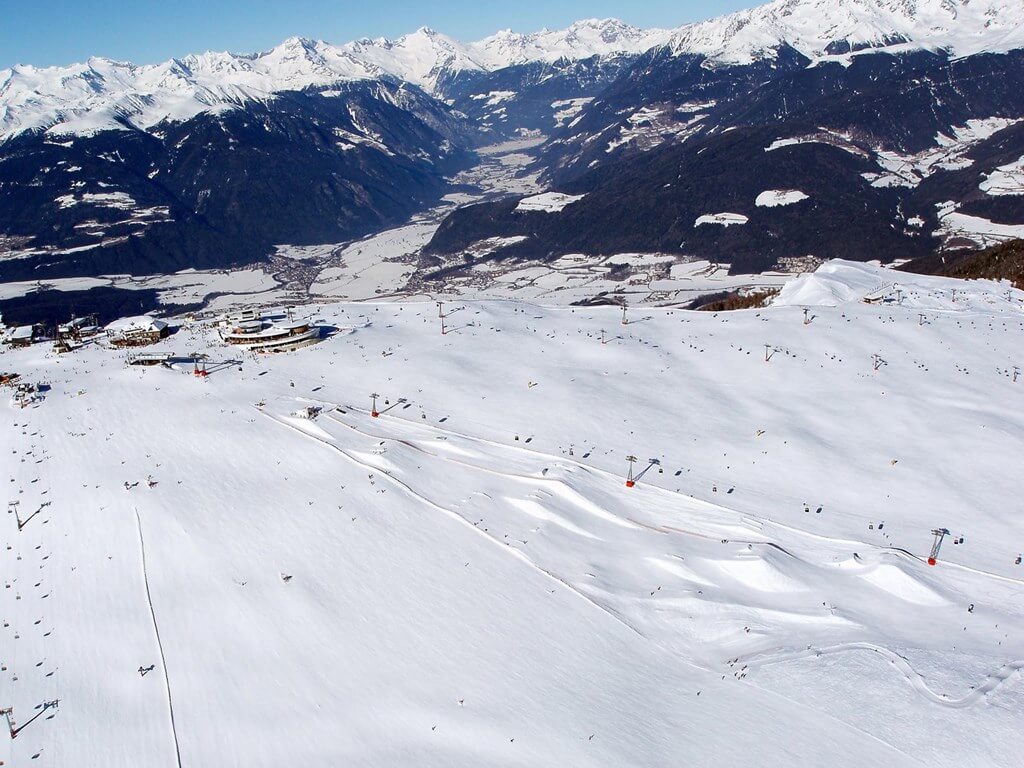 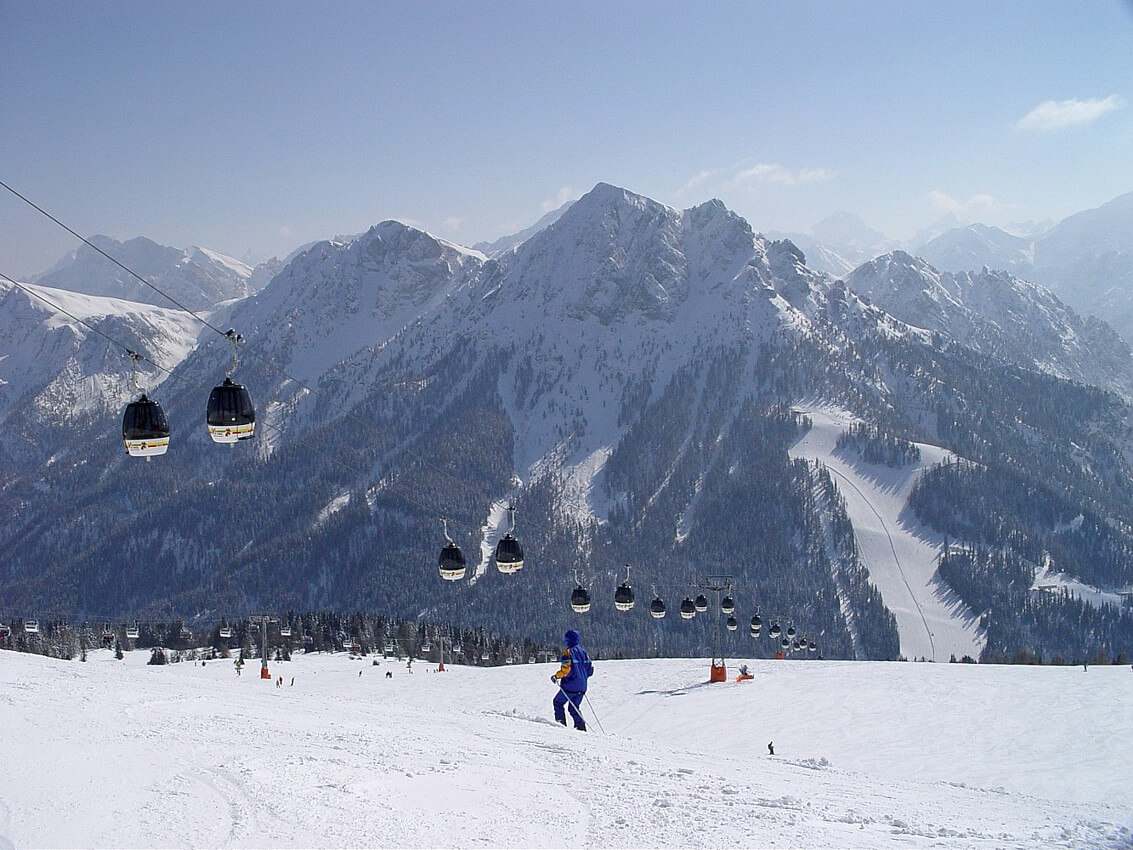 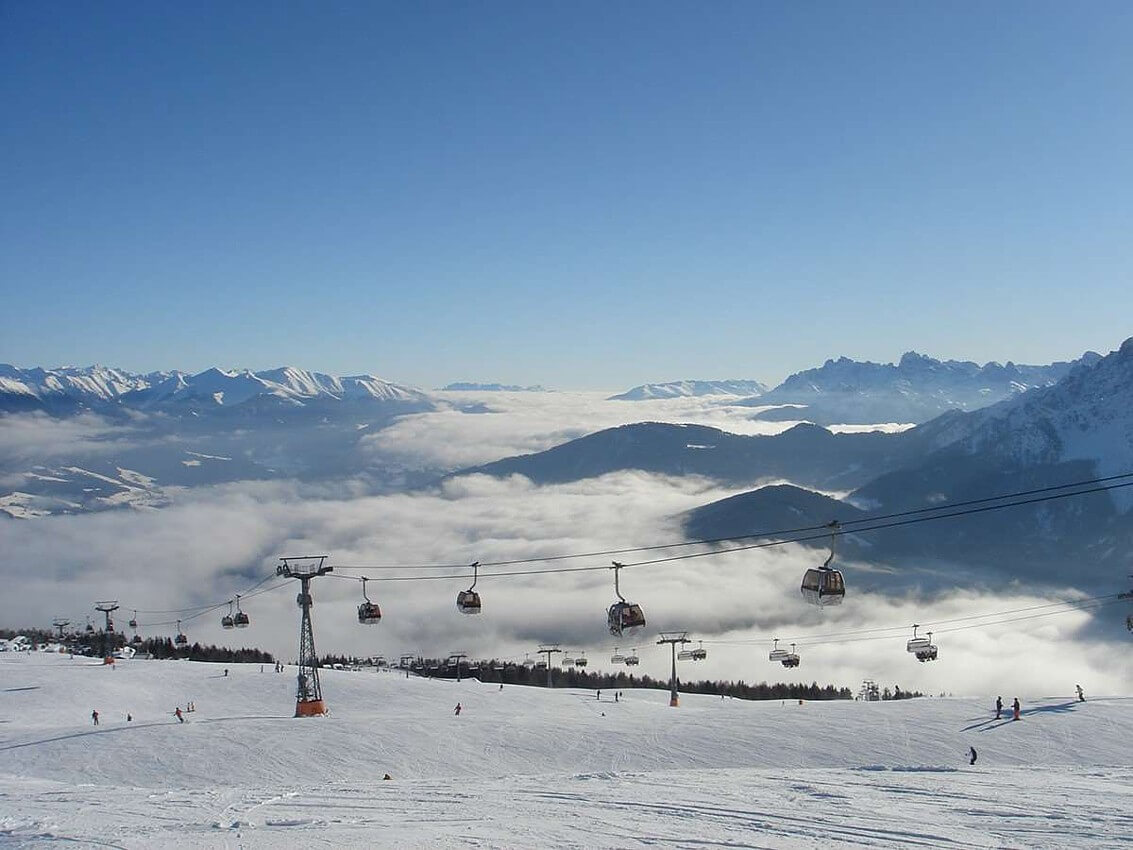 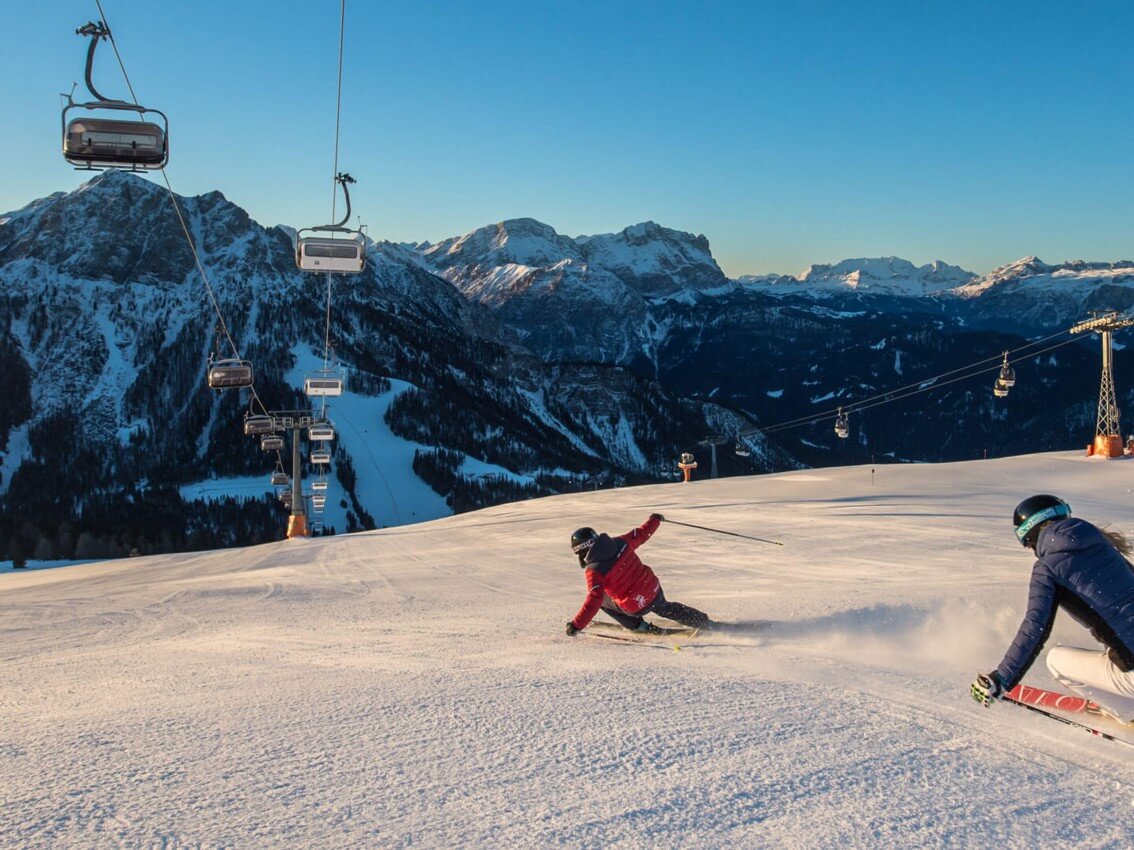 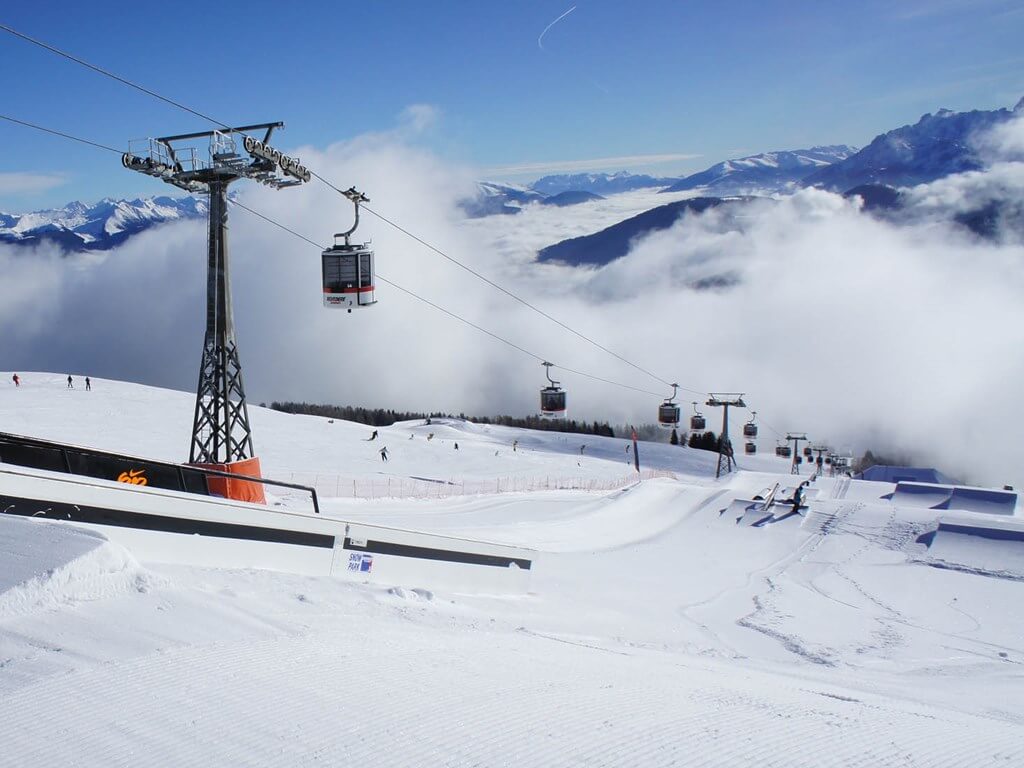 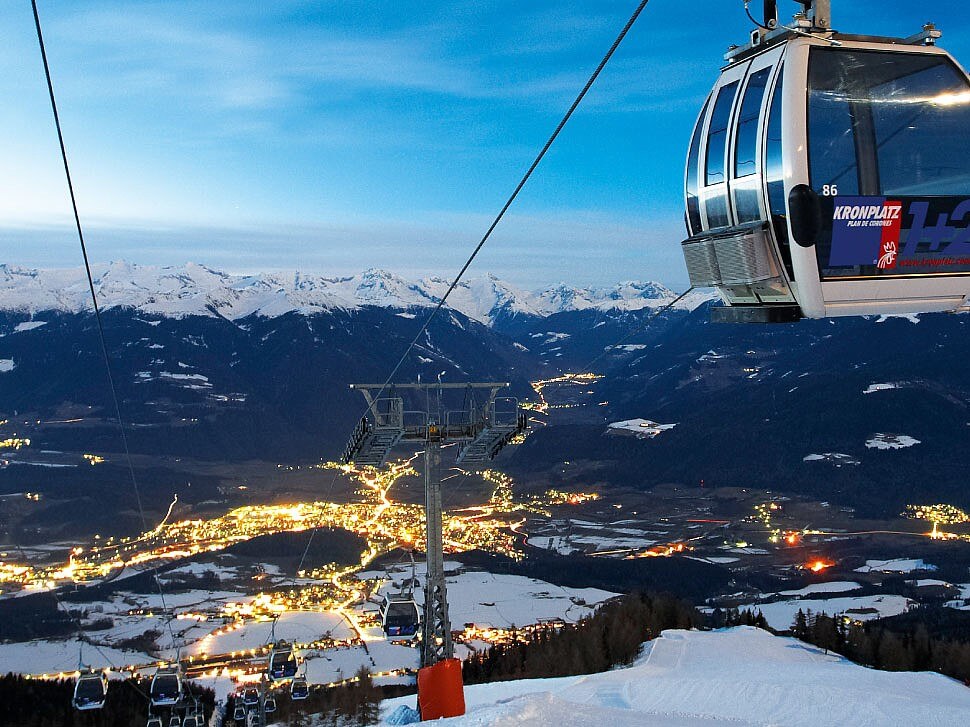 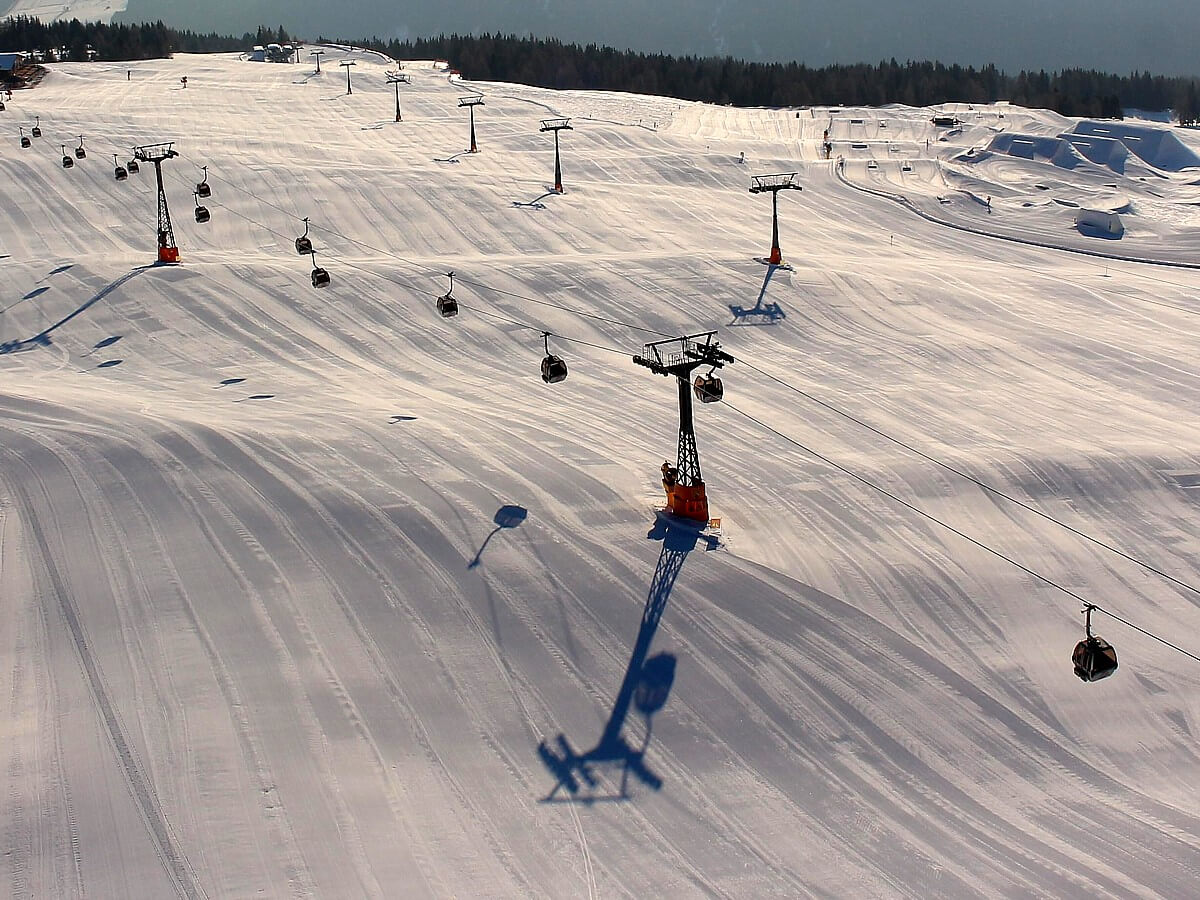