Three distinct sides make up the ski area at Kvitfjell: the newly expanded Varden area, Kvitfjell Vest (west) and the original ski area of Kvitfjell itself – home to the Olympic downhill. Varden is Kvitfjells newest mountain side with five kilometers of especially family-friendly slopes, perfect for beginners. The modern lift system allows you to easily access the full ski arrea and terrain which is suitable to all skill levels.

Here you will find Norway's most spectacular alpine runs – the very same that were used for the 1994 Olympics. Every year, Kvitfjell plays host to the World Cup in downhill skiing, and the same pistes are open to the public throughout the winter season.Olympic fans can retrace the steps of the champions on the black piste #1, aka the Olympiabak, which was used as a race track during the Olympics.

Two children's slopes, terrain park, ski cross. 34 km of pistes in total, ranging from gentle green-level slopes to a downhill run of Olympic standard. The Kvitfjellparken snow park will keep freestylers busy, with its half pipe and three quarter pipes. There are a few options to go off piste for more advanced skiers.

Kvitfjell’s nightlife is a laid-back affair. No large “party venues“, only small, welcoming hang-outs with good food and friendly service where guests will return time and time again. 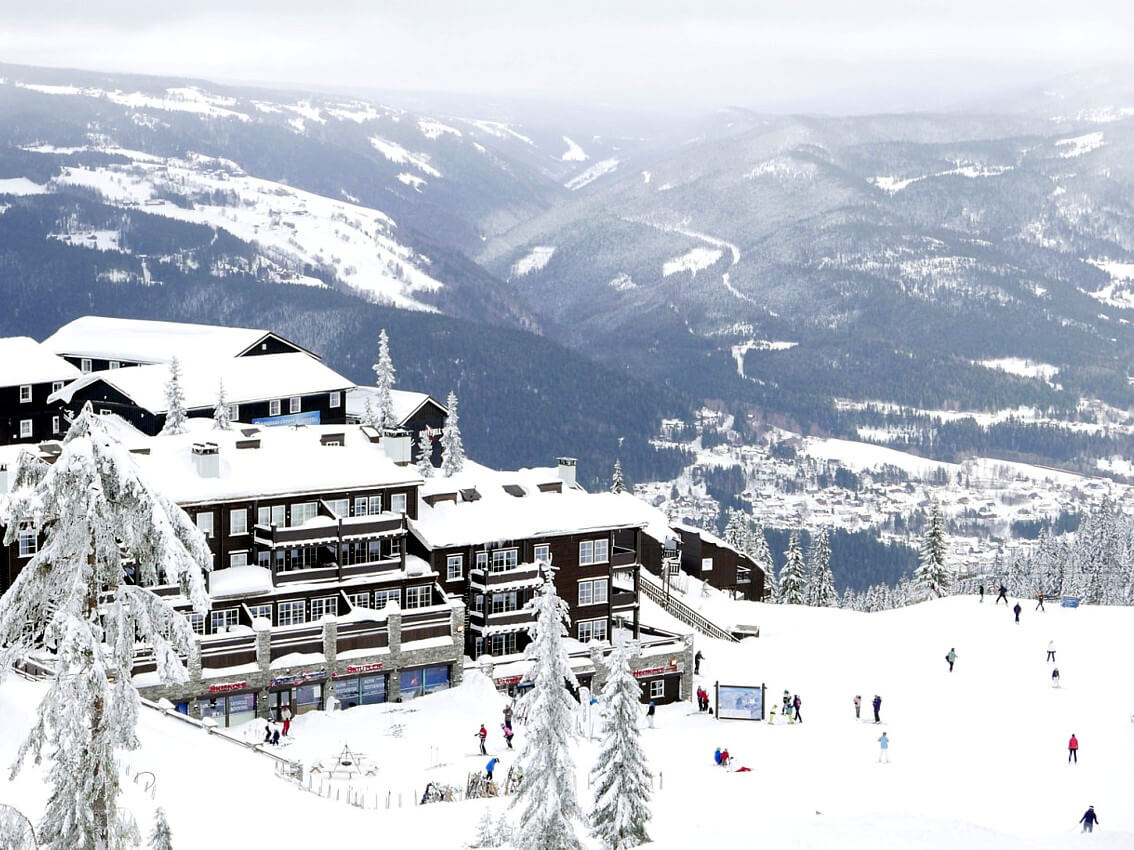 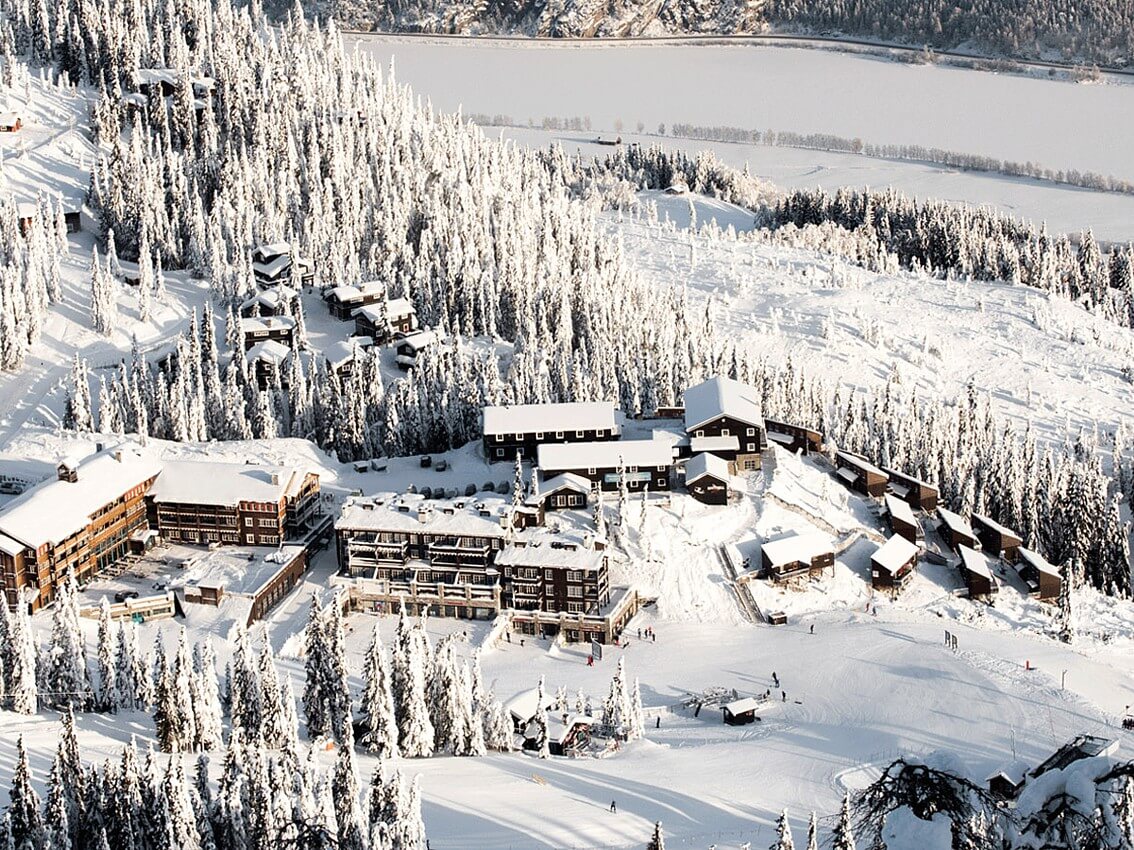 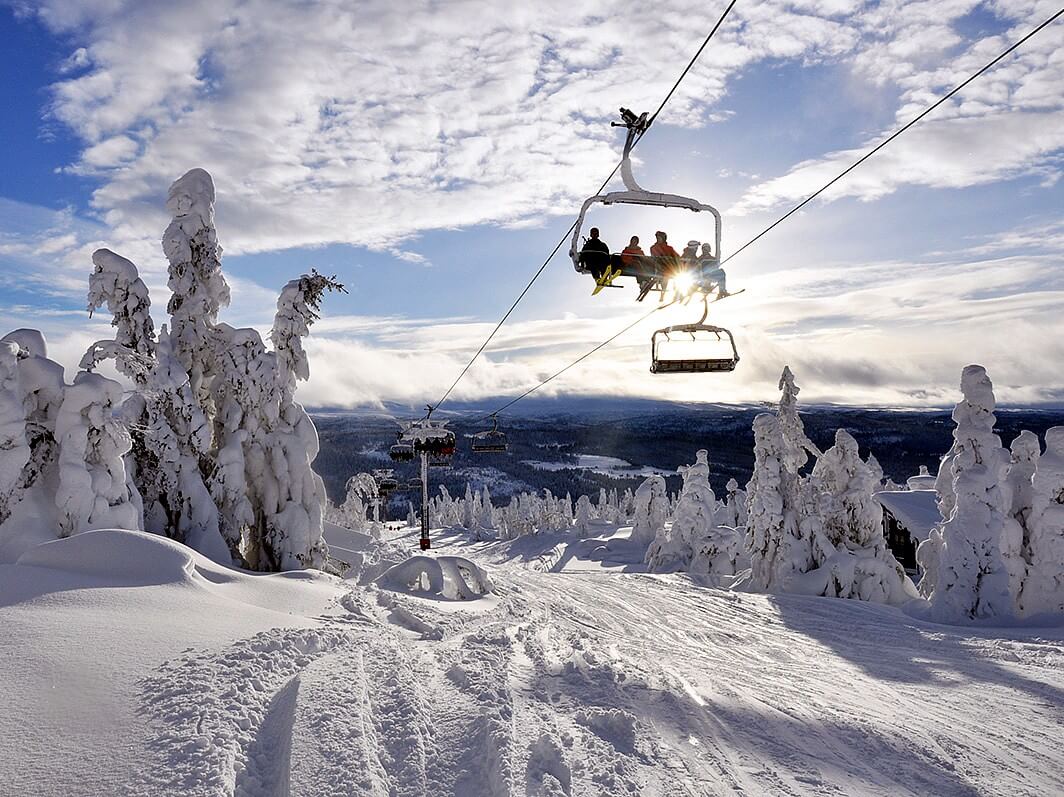 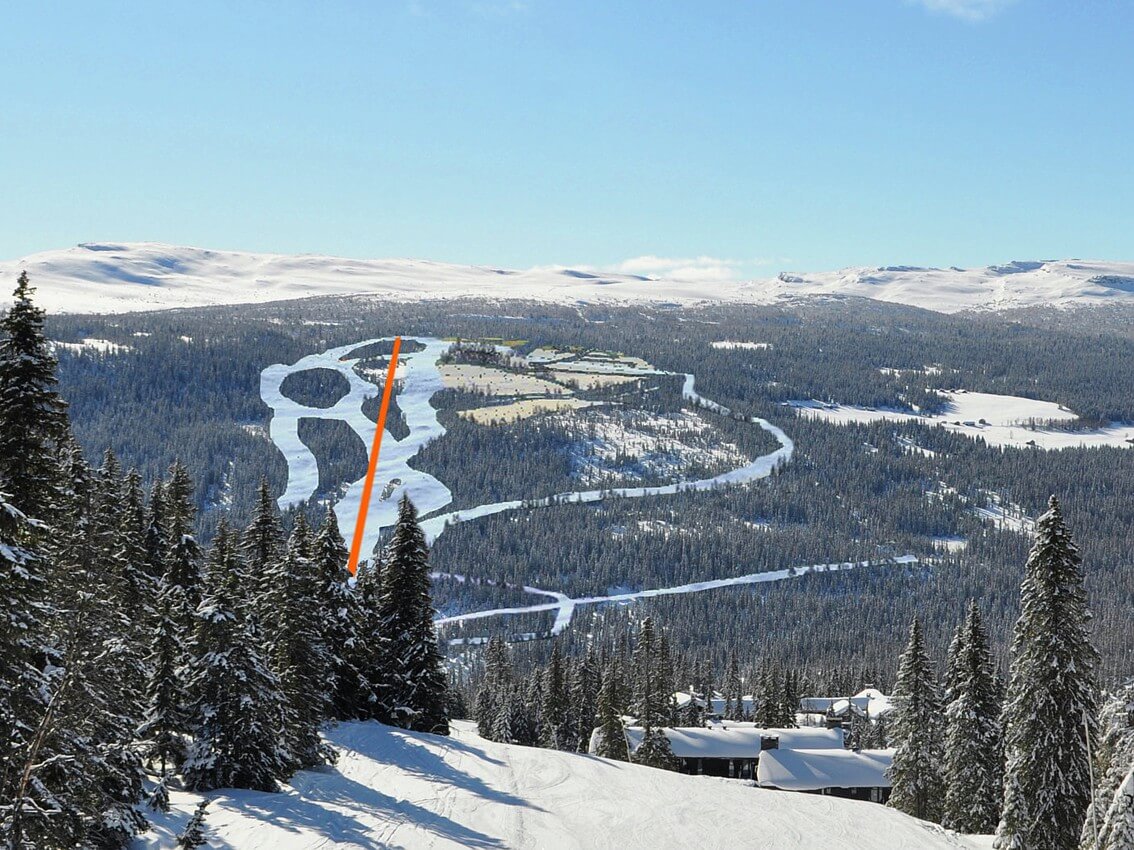 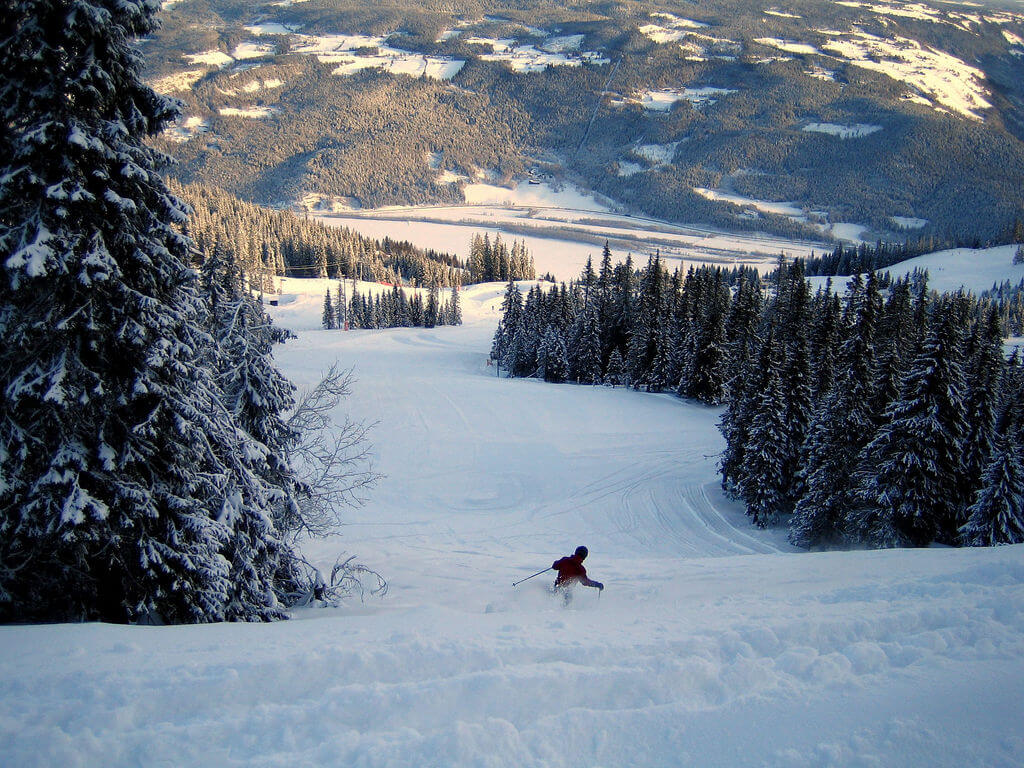 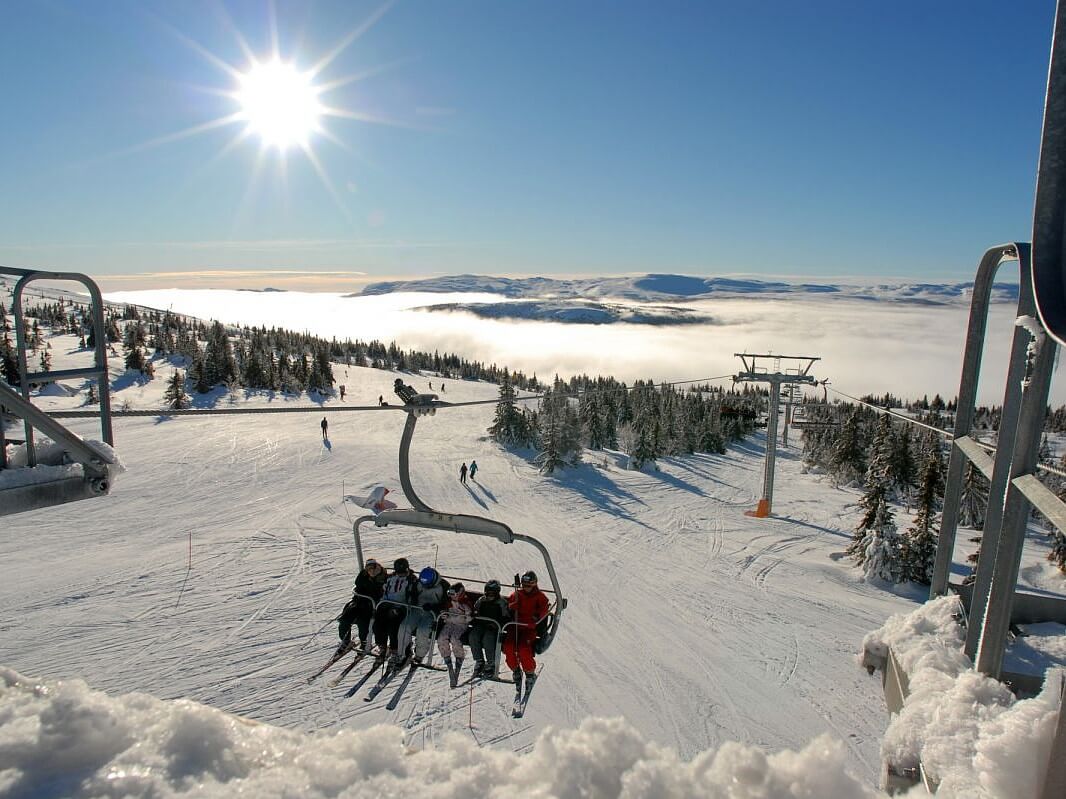