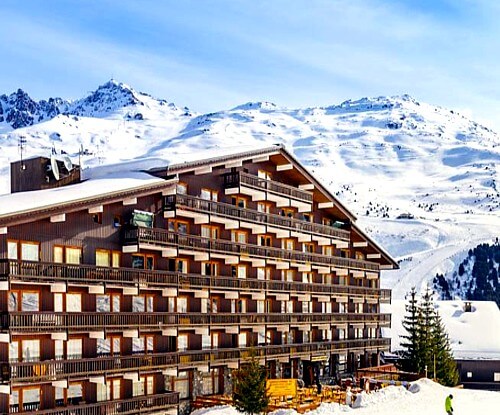 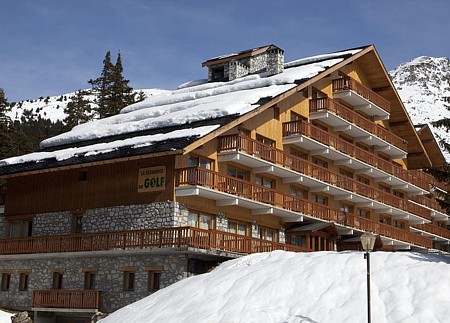 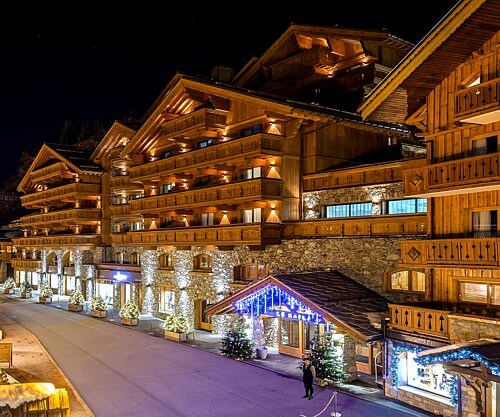 Situated in the heart of the largest and, for many, the finest ski area in the world, Meribel’s reputation has been built on its extensive skiing & snowboarding, and breath-taking scenery.

Nearly all of the buildings in the town are constructed in the traditional Savoyard style from wood and stone, making Meribel one of the most picturesque ski resorts in France.

The ski area is truly inexhaustible and with 600km of pistes in the Three Valleys (150km in Meribel), there is something for every standard of skier. Also, as the epicentre of the world’s largest ski domain, there are endless stretches of off-piste. The valleys are superbly linked, with Val Thorens under an hour away and Courchevel even closer.

Meribel Valley is perfect for every level of skiing and snowboarding. The beautiful tree-lined Altiport provides wide open and gentle slopes for beginners, while fantastic views from the top of Mont Vallon (at nearly 3000m) and Olympic lifts showcase the area's natural beauty. Six pistes in Meribel alone comprise a vertical drop of over 1000m and there are two snowparks in the valley which will keep the most daring of you entertained! With the lifts stretching up far and wide from Meribel Centre at 1450m you can easily spend the majority of your day above 2000m, all but guaranteeing excellent snow conditions from December to April. And just to be certain, Meribel's huge collection of snow cannons ensure you perfect skiing right up until the end of the season.

Freeriders have a massive area to explore with well maintained pistes and lots of powder faces. From the Saulire are some long reds down to Mottaret which in turn will allow you to gain access to the Mont Vallon area - the highest point in the Meribel Valley. Under the Plan de Homme chair are some well-spaced trees with an easy pitch but a lot of rocks.

The Méribel valley is orientated north to south so you can ski in the sun all day long. Start your day on the west side somewhere between Roc de Fer and Mont de la Chambre before working your way round to finish off on the sun-kissed slopes of the Saulire peak. All of which will give you countless opportunities to drop into the other valleys.

The large and advanced DC park in Mottaret and the Elements Park in Méribel Centre.

The DC Area 43 Snowpark in Meribel Mottaret is divided into two parts to allow everyone to try their hand at the art of freestyle. A "Rookies" zone is dedicated to novices in this area, while the "Pros" area has gained international fame thanks to its half pipes, hips and kickers.

The Element Park has many modules for all levels: whoops, boarder cross and Fun Cross are all to be discovered. The Turn & Run is part of the same entertainment. This family boarder cross comes alive between snowy bridge, giant snail and tight turns.

Après-ski in Meribel is certainly one of a kind. There are plenty of different bars and clubs to suit all.  Majestically placed below the Saulire express mid-station, Méribel's Folie Douce offers spectacular shows, champagne and music that you just can't help but dance to. Le Rond Point (affectionately known as the Ronny) consistently remains the place to be after skiing in Méribel. The sun terrace is always packed and most days there is a live band.
Barometer in the centre is always popular and La Taverne has a great happy hour. This area is also the epicentre of the bar scene later on, with Le Pub and Scott's offering the opportunity for some dancing till late. There are also a few clubs including O'Sullivans.

Meribel is the largest of the villages in the Three Valleys. The resort consists of a huge ski area surrounding one central village and several satellite villages such as Mottaret and Méribel-Village (which is, confusingly, different to the main Méribel village called Meribel Center). The majority of the cute shops, great restaurants and happening bars are in Méribel Center though all villages have direct access to lifts and the slopes. 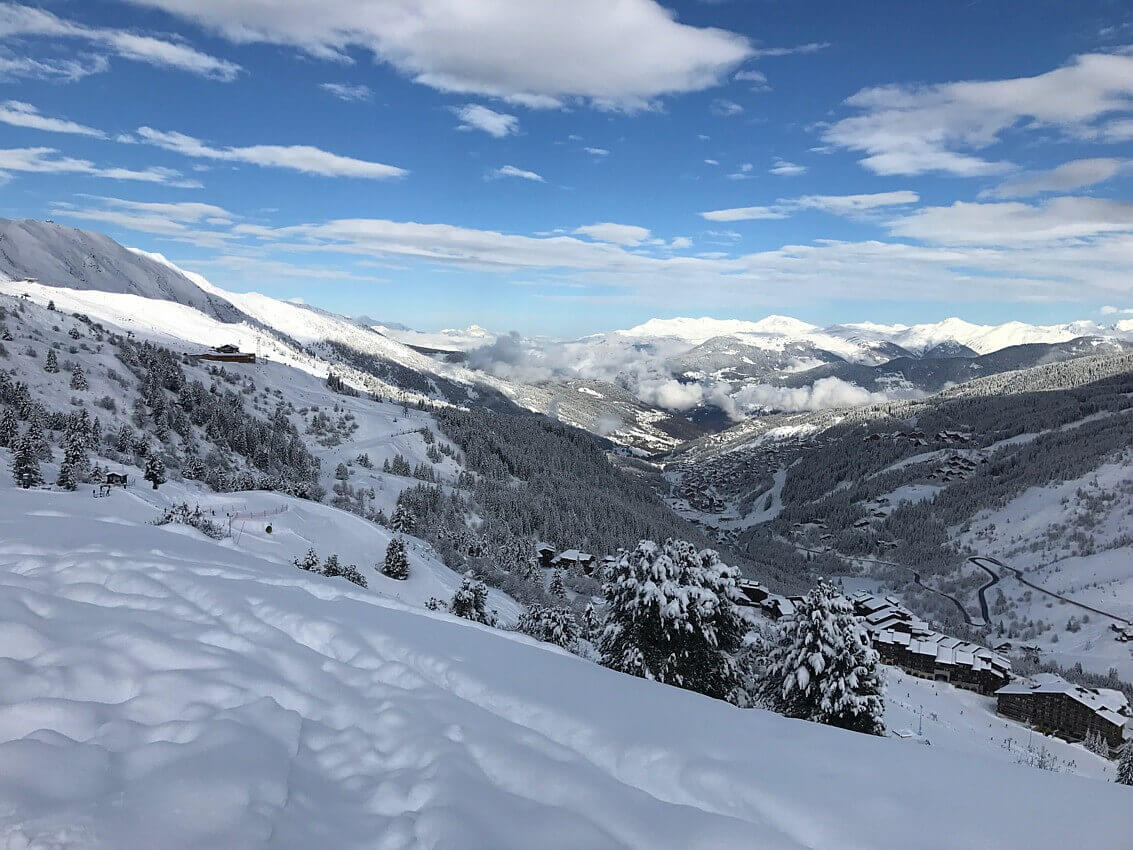 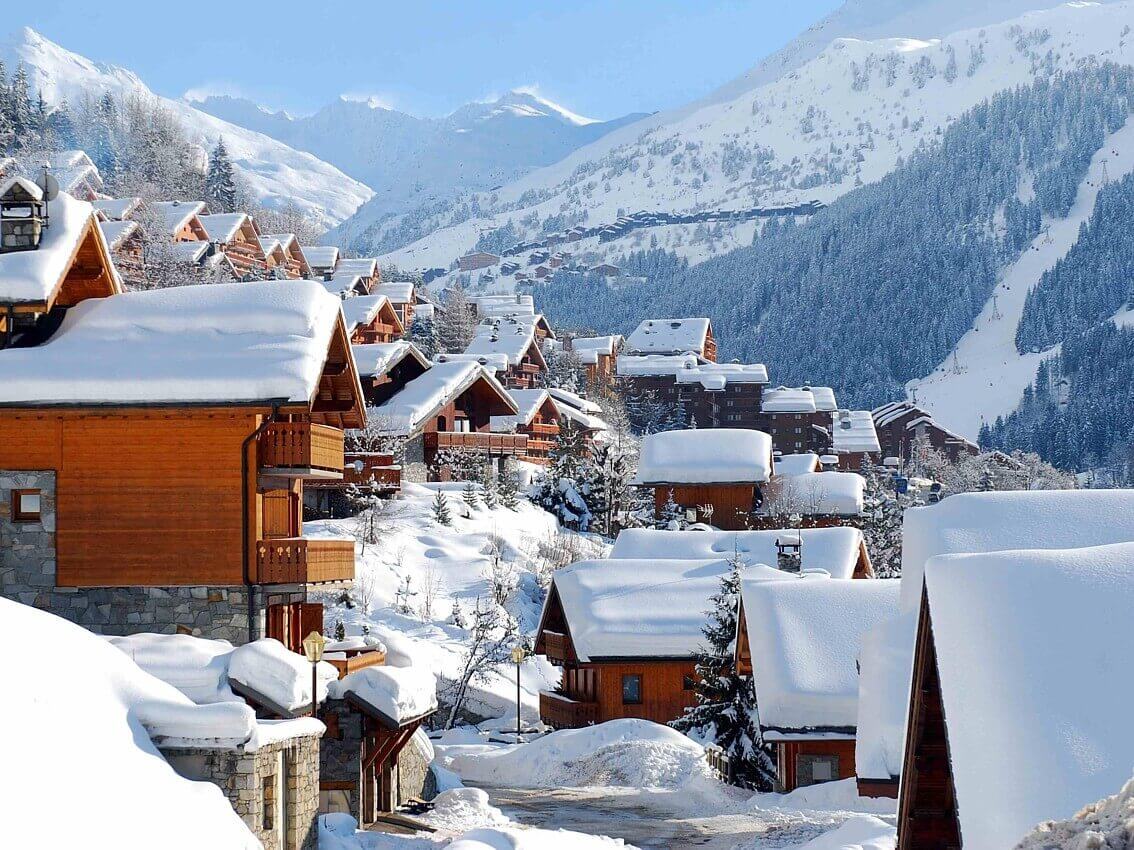 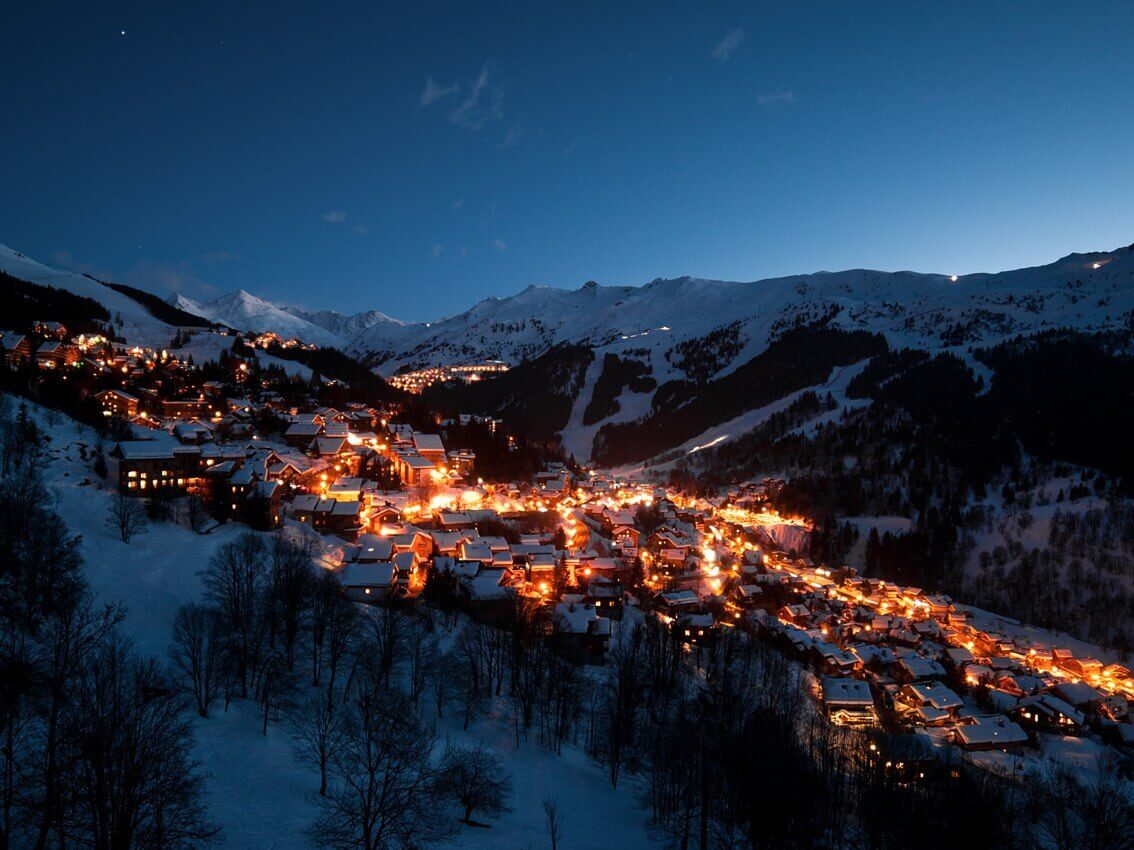 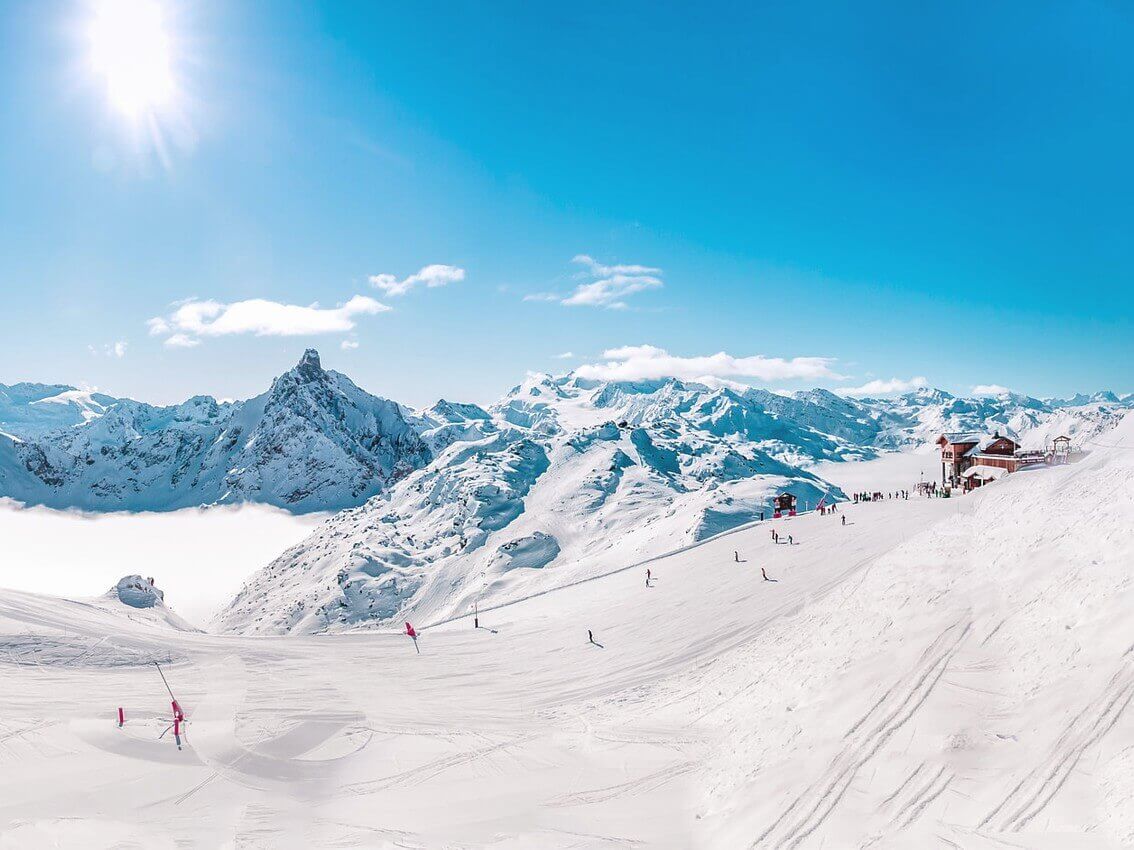 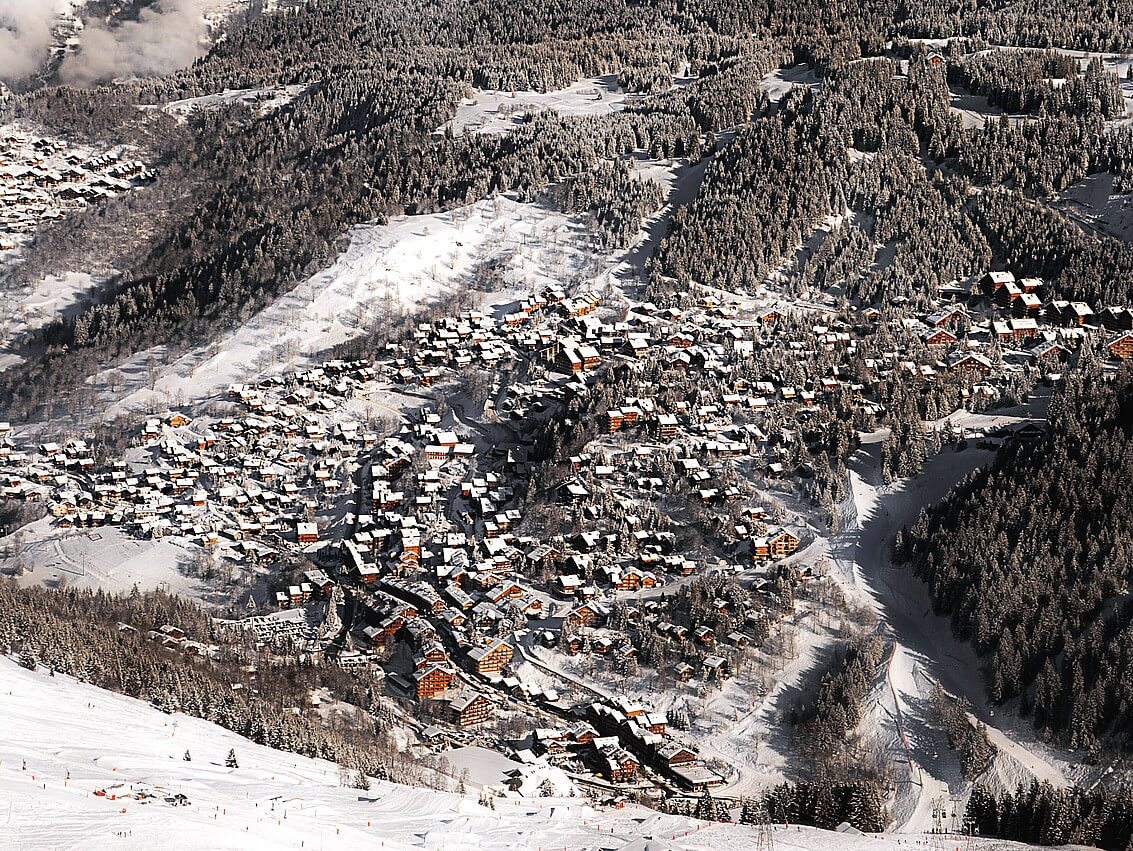 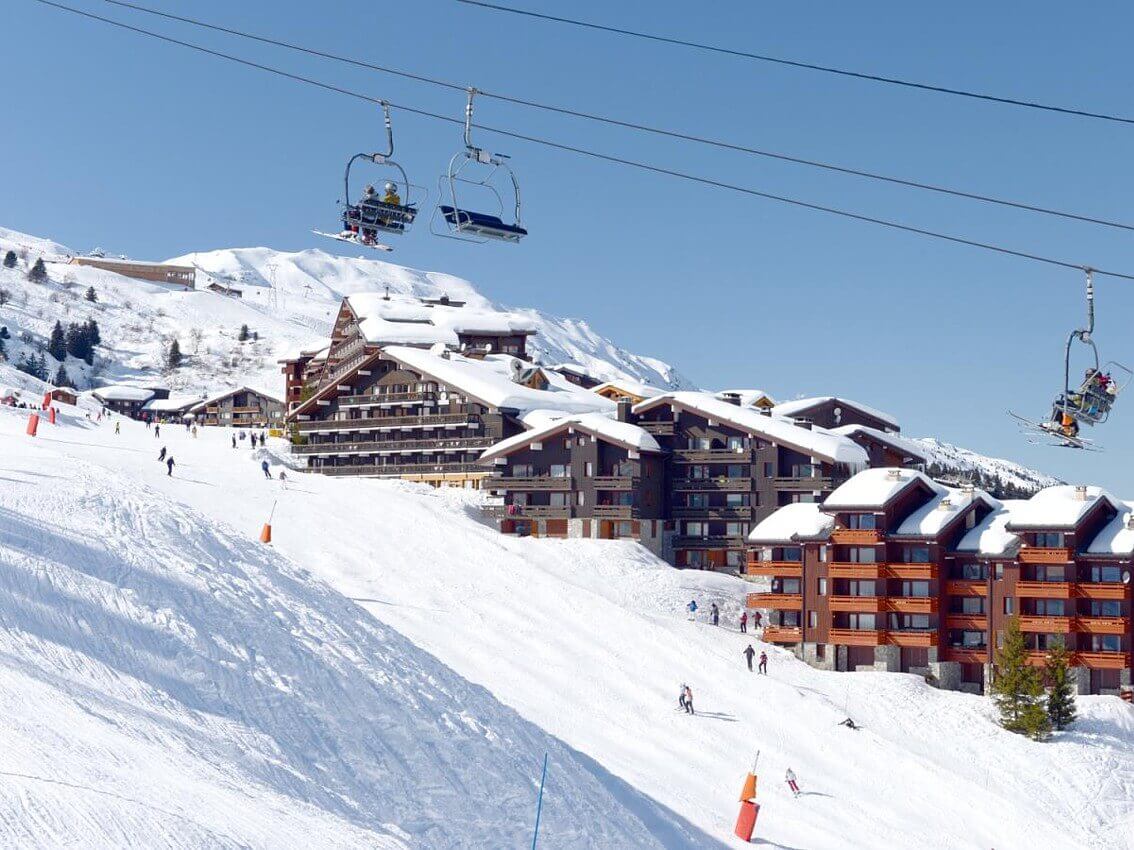 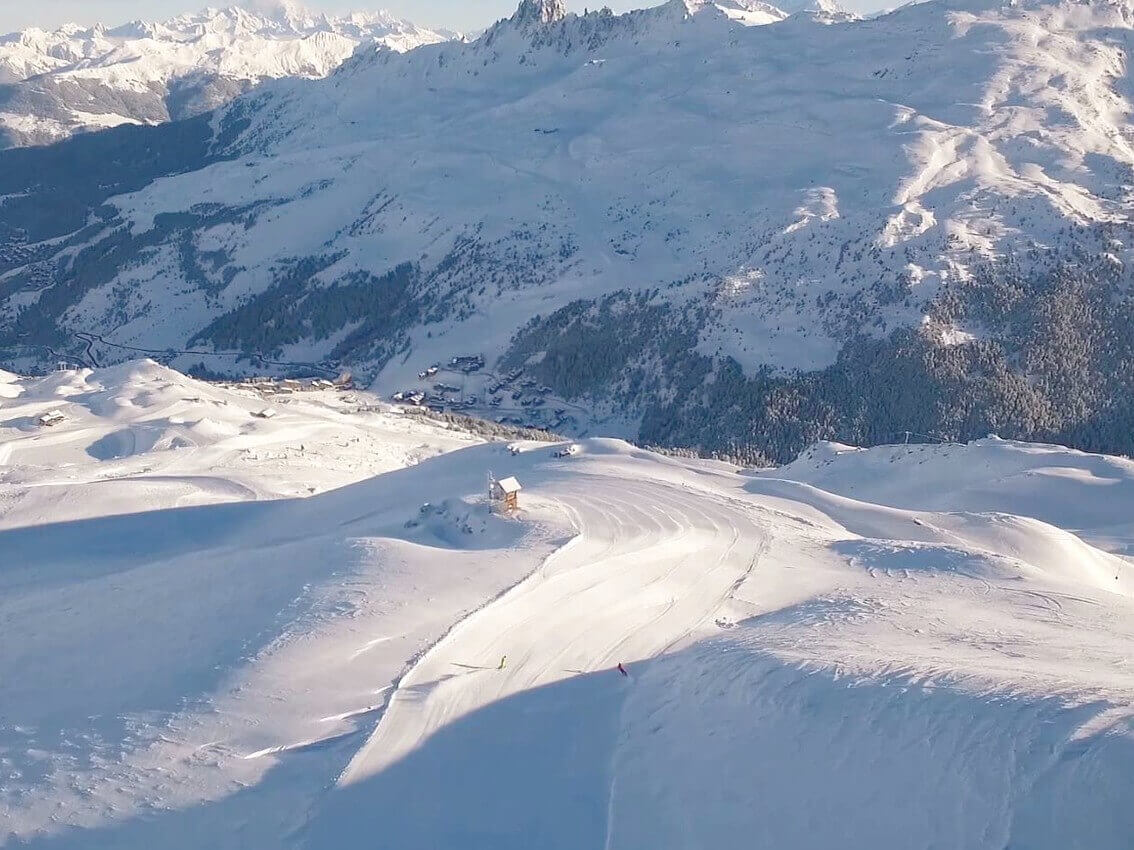 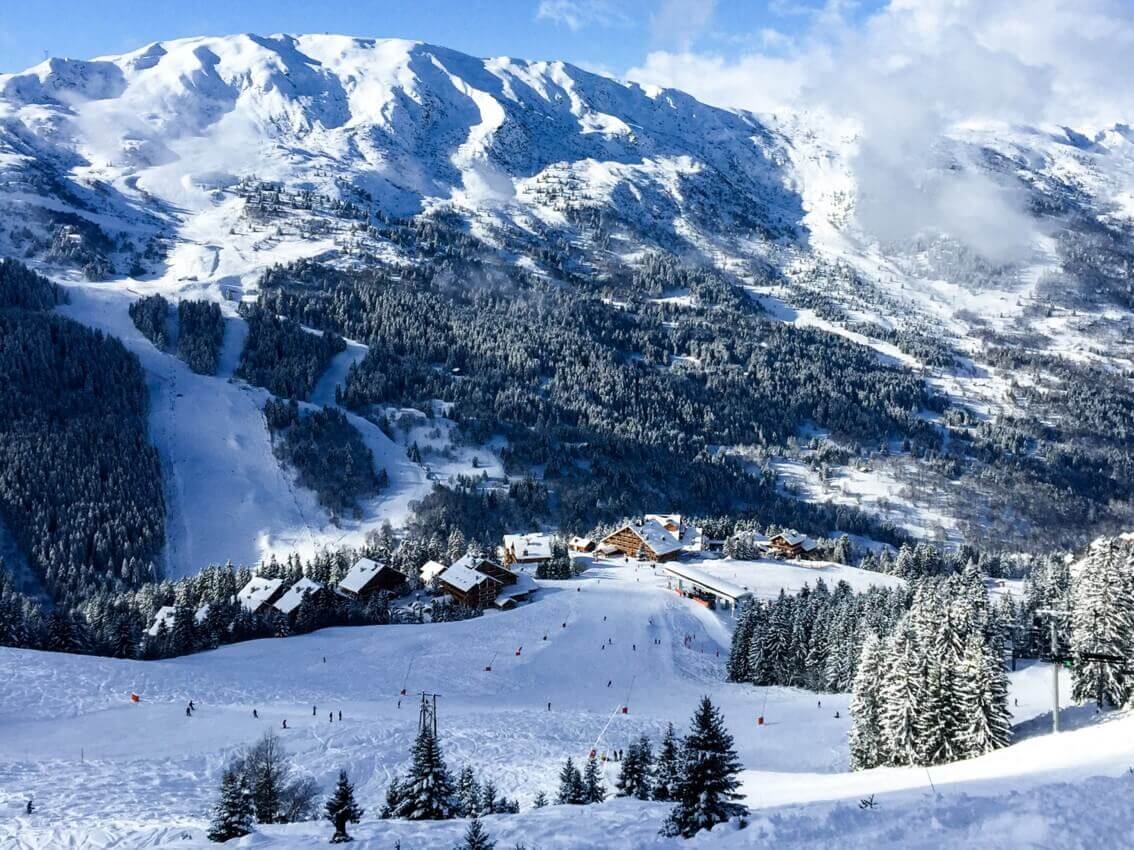 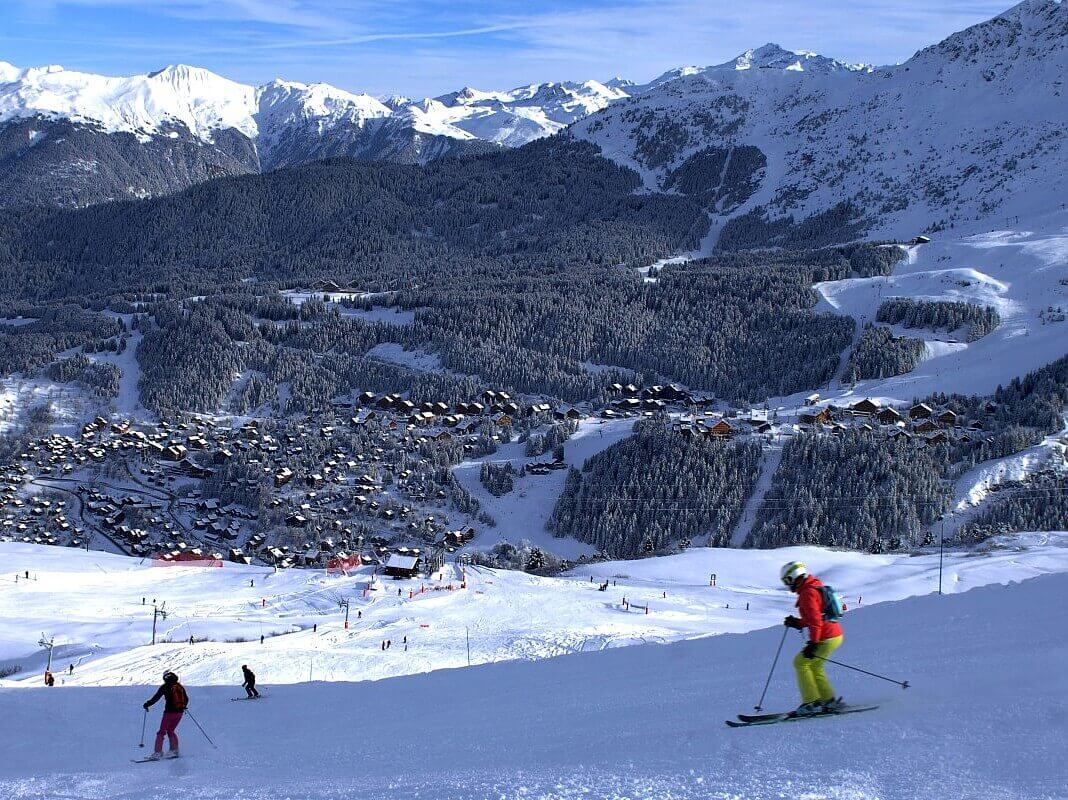 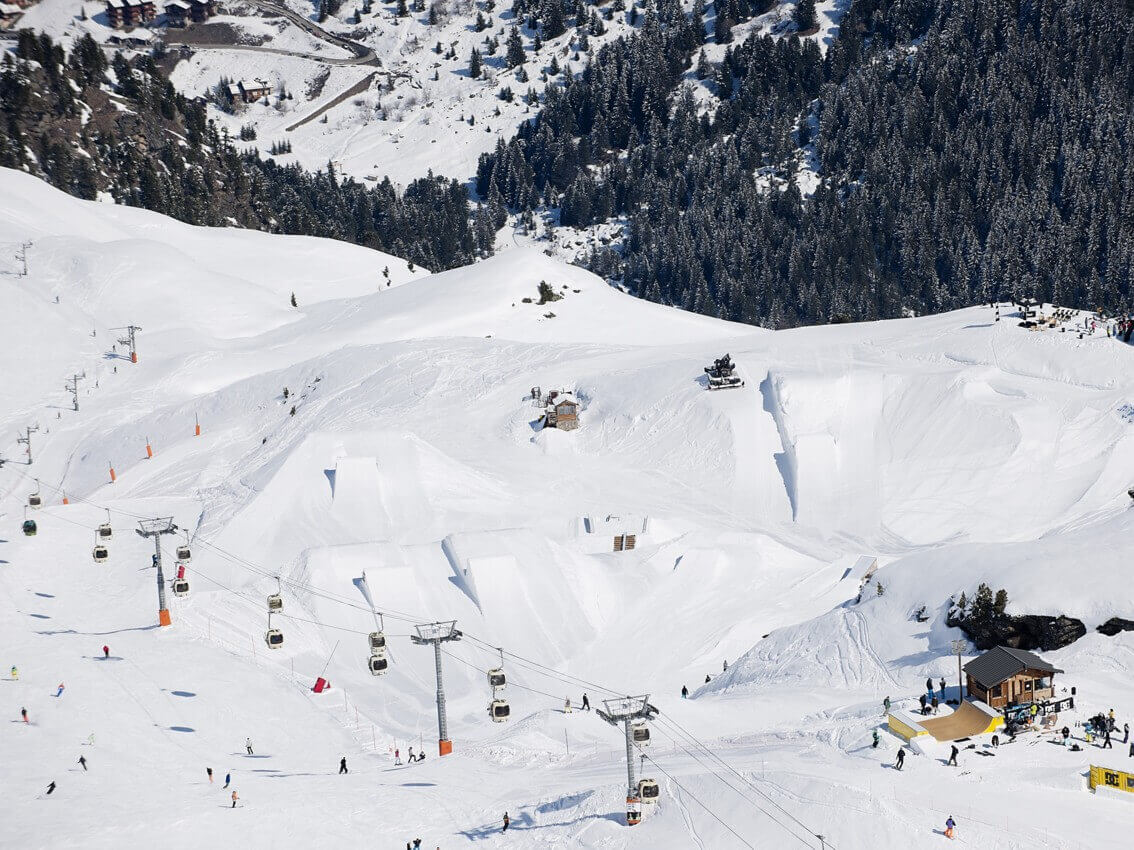 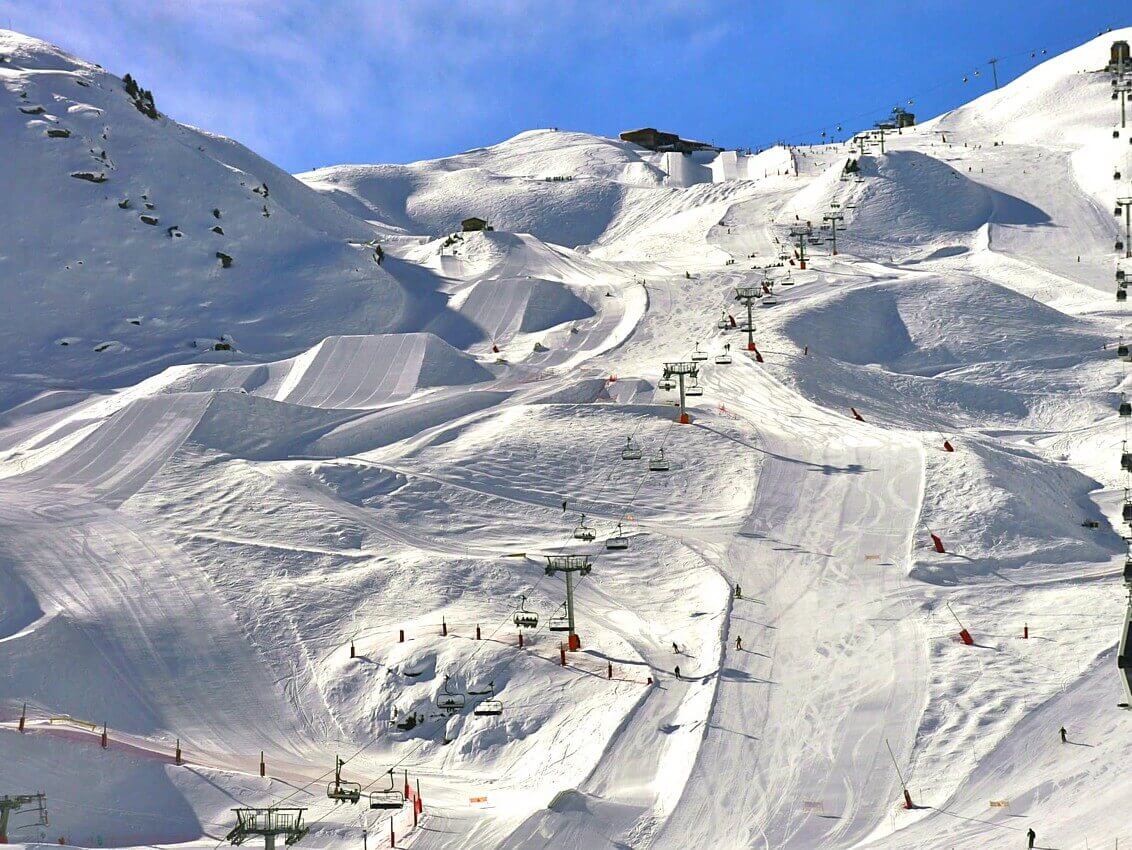 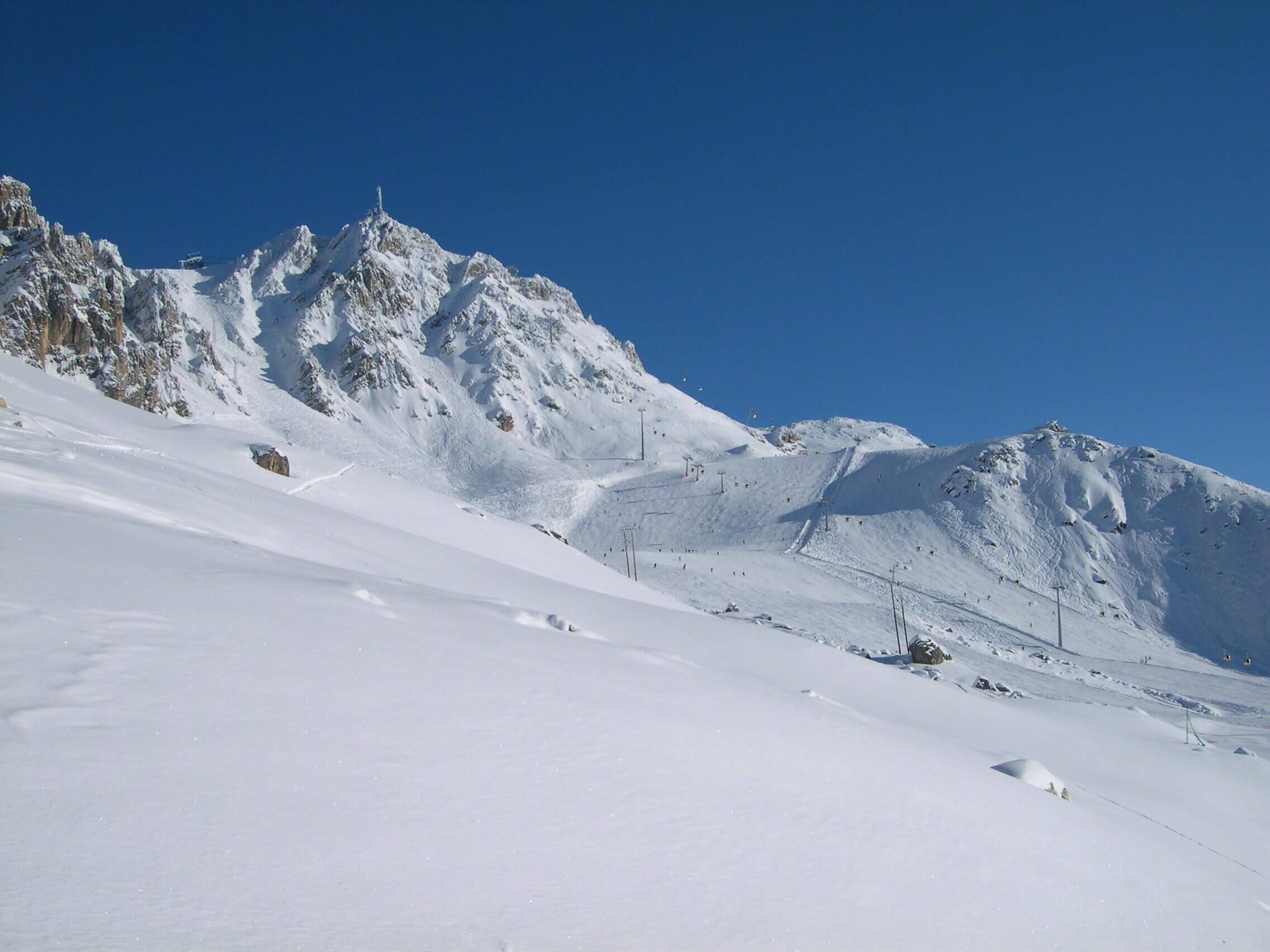 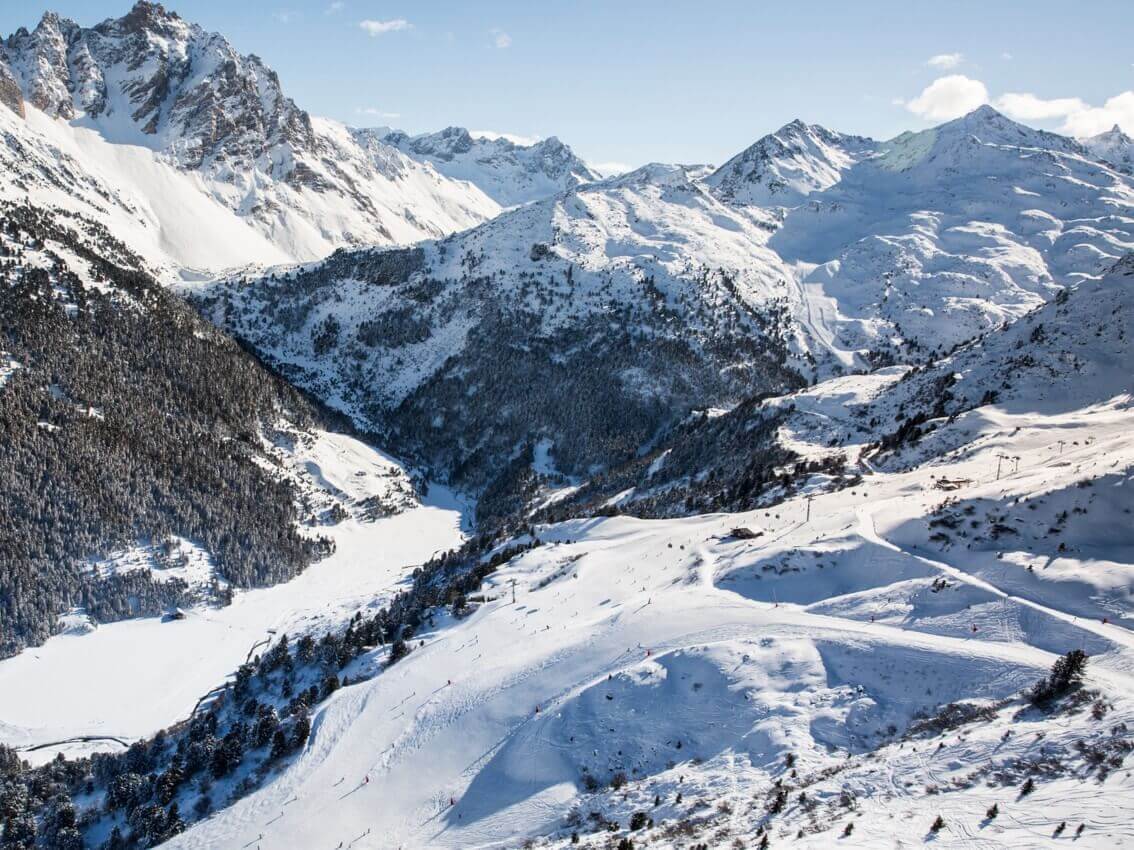 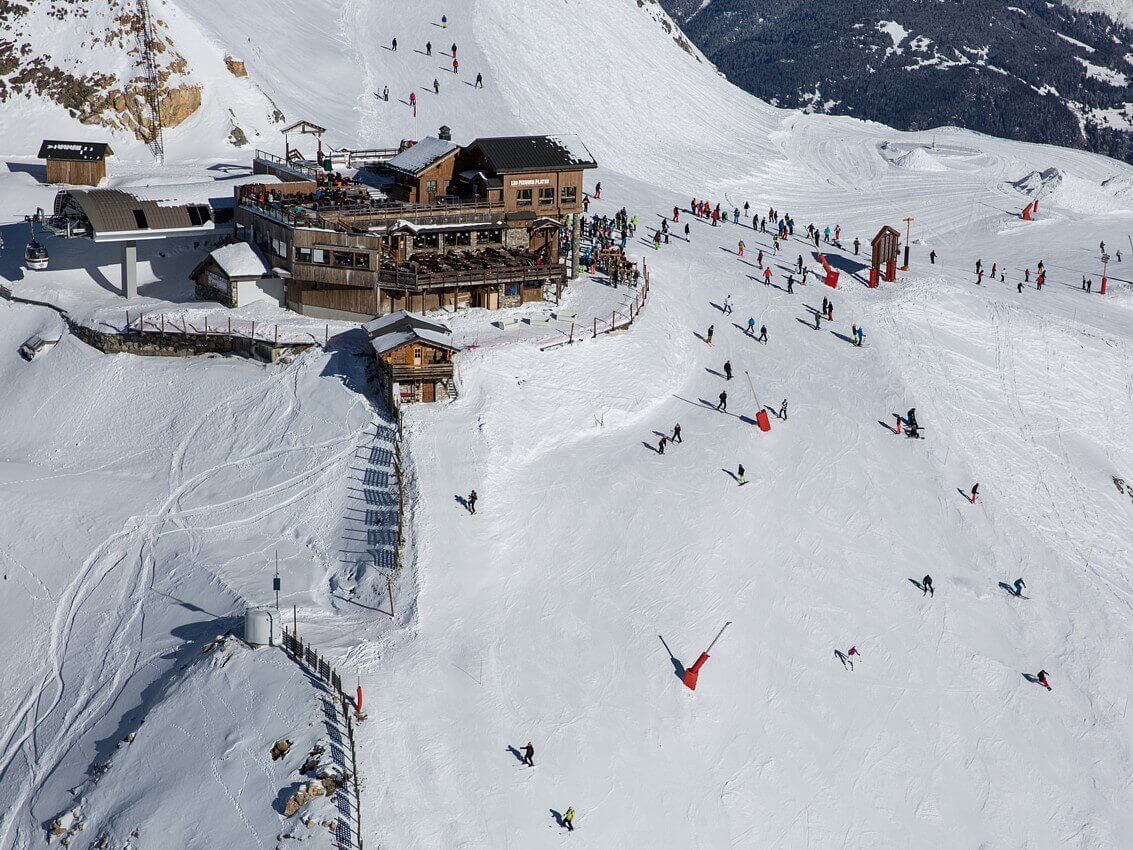 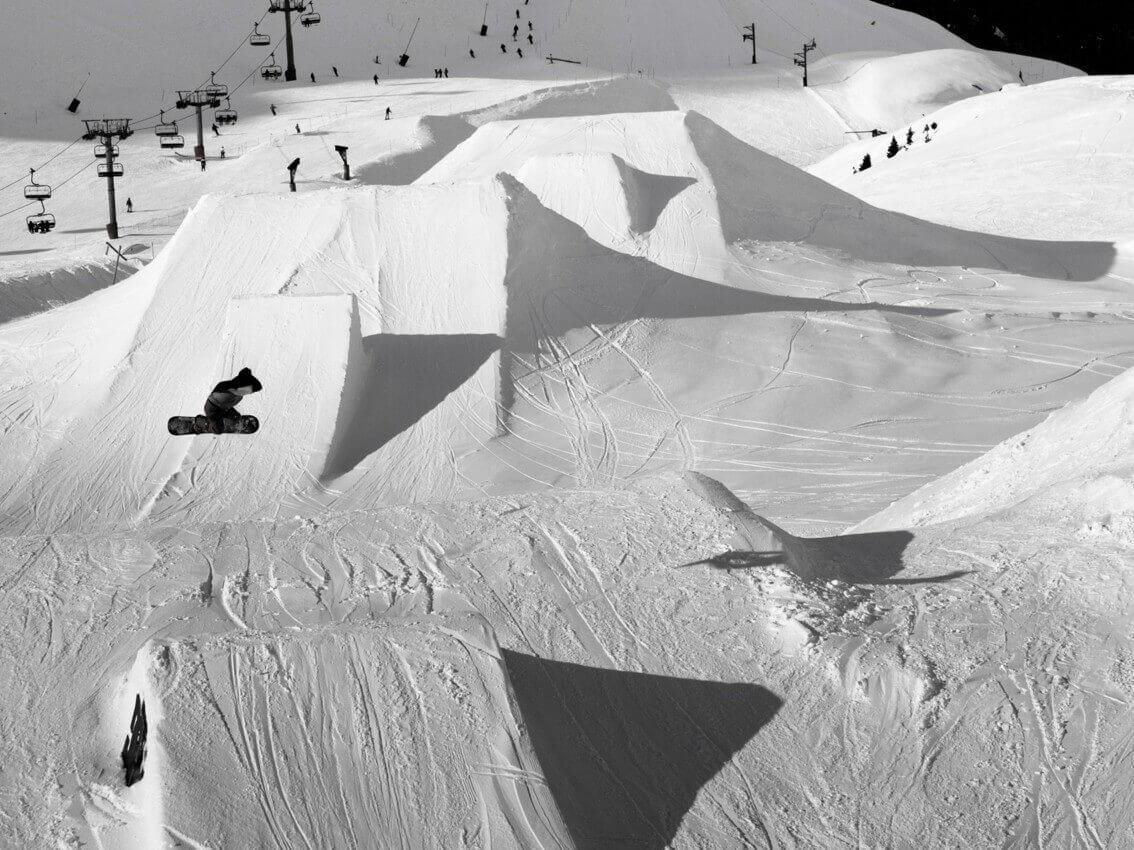 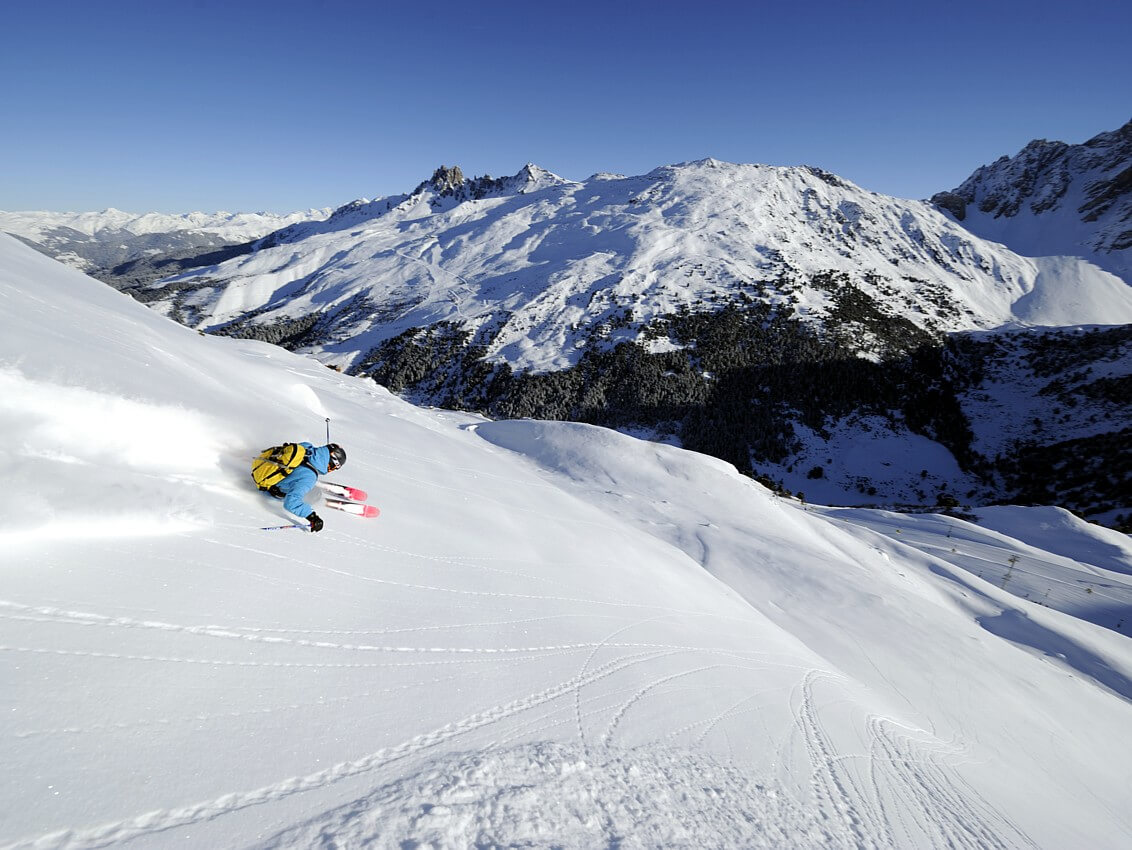 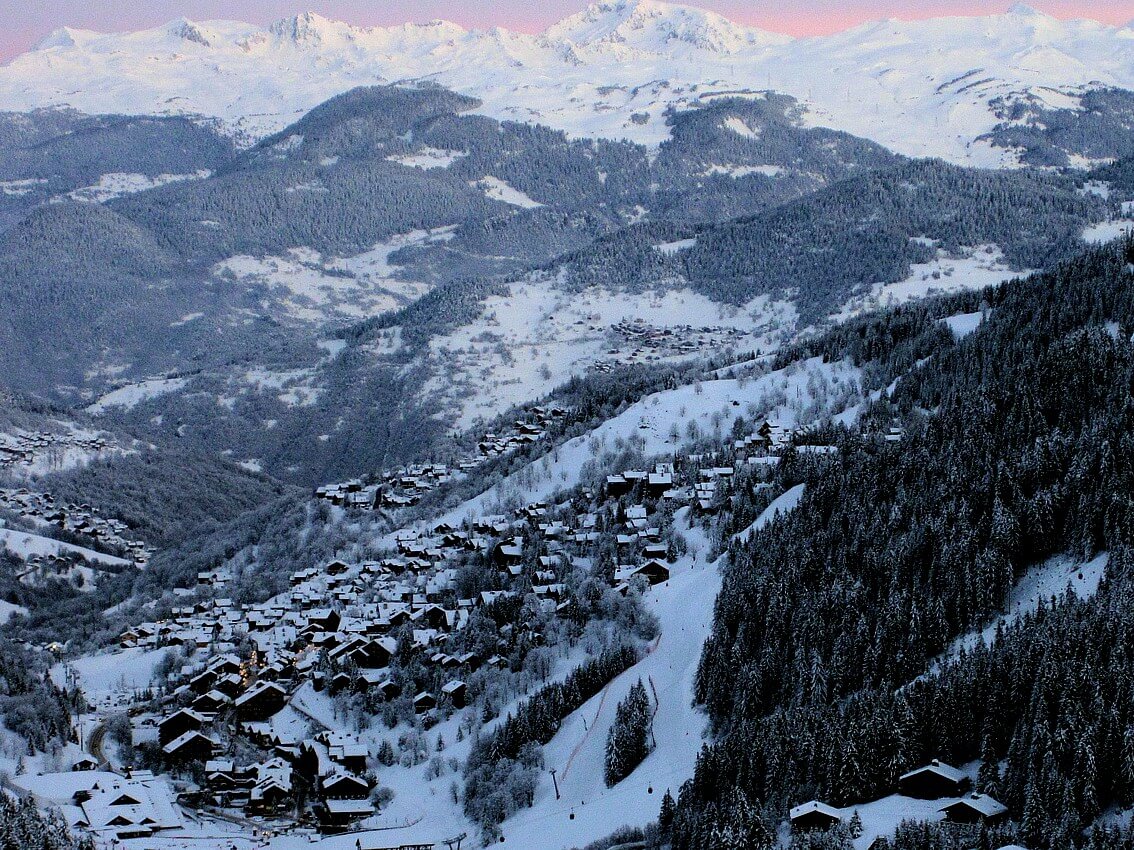 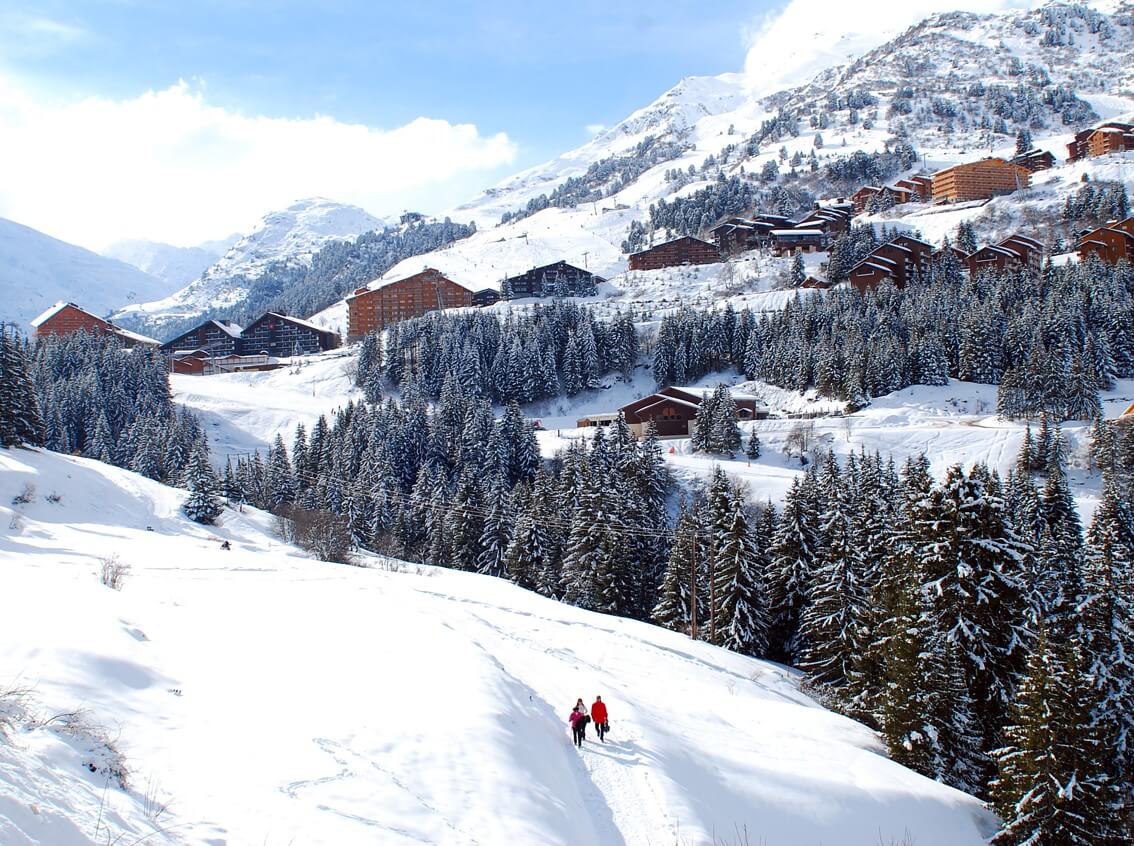 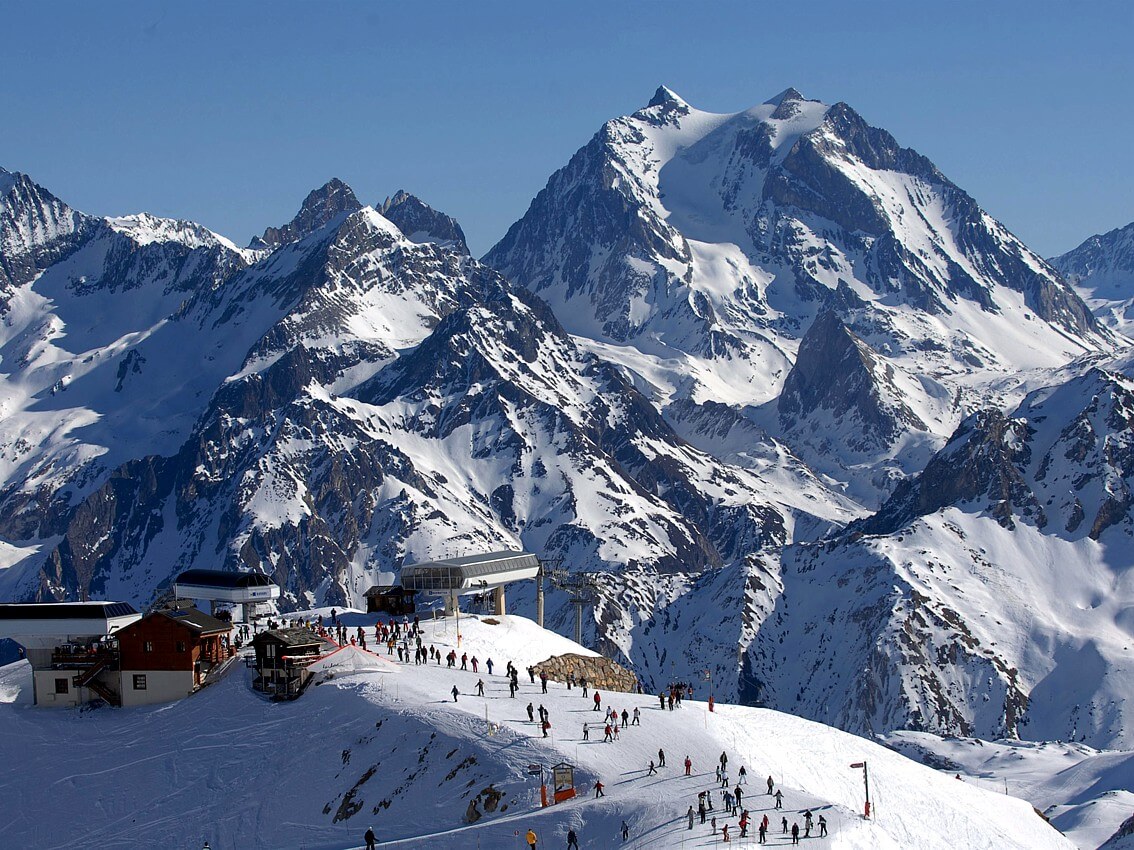 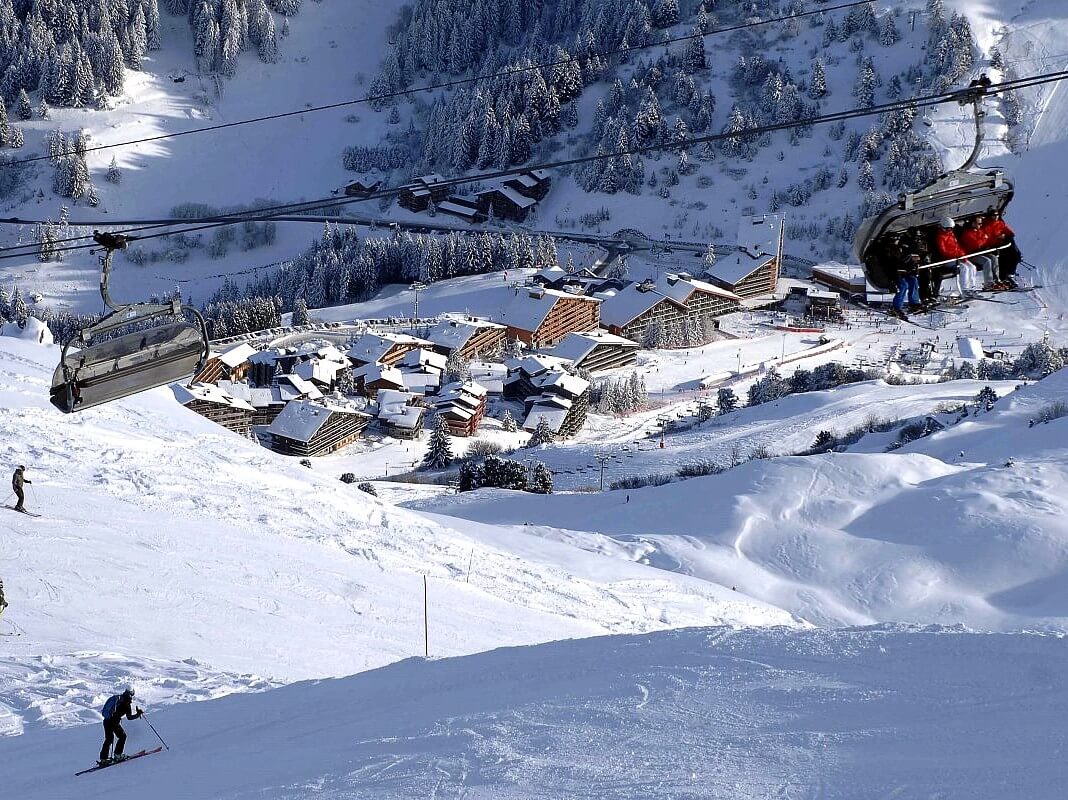 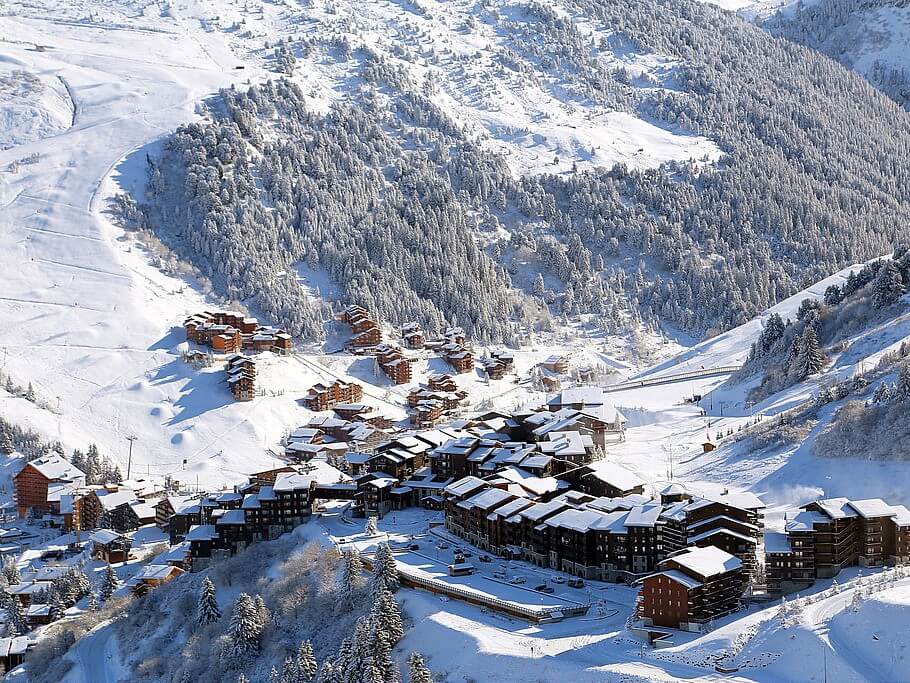 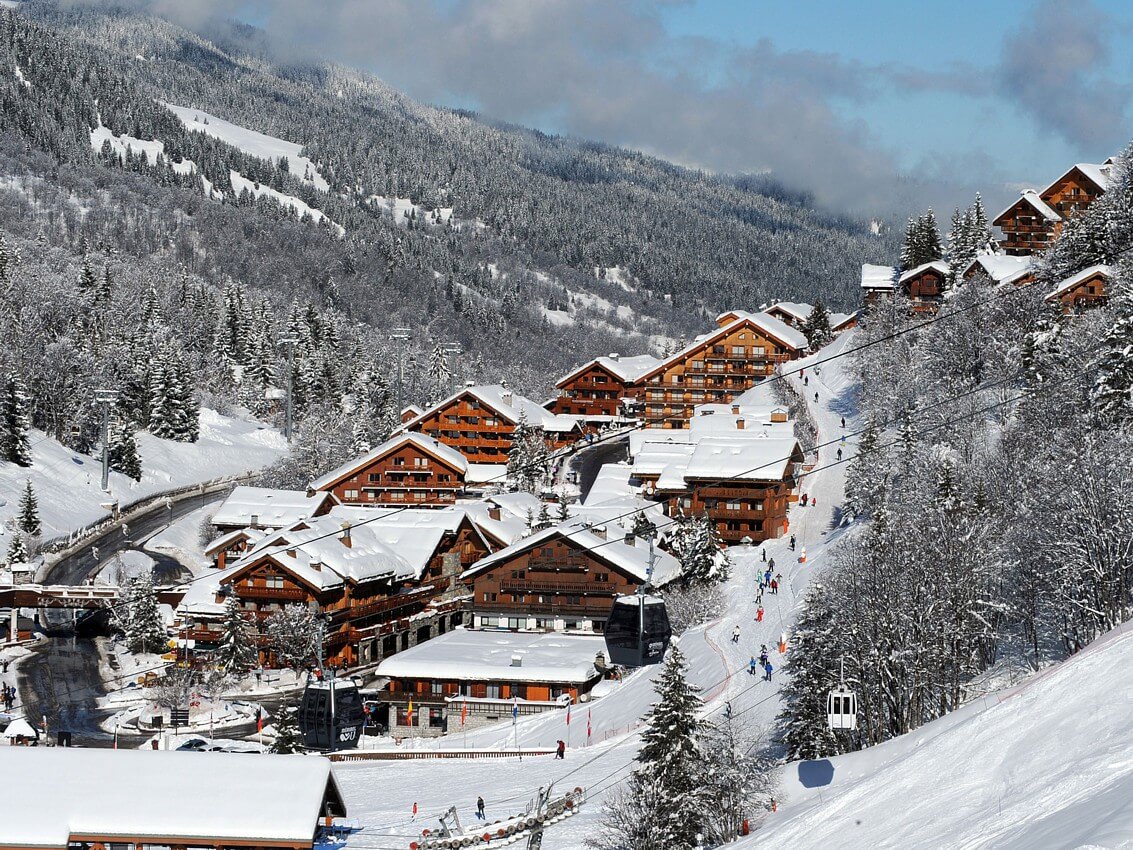