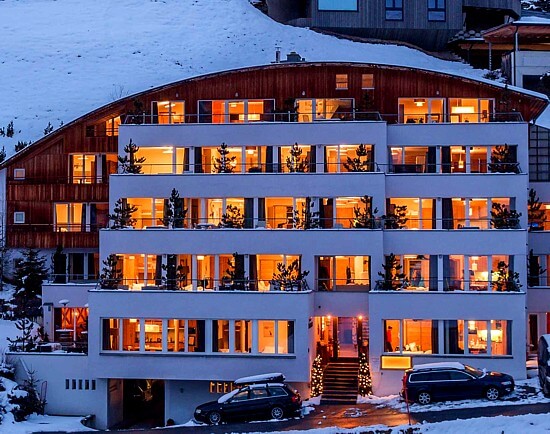 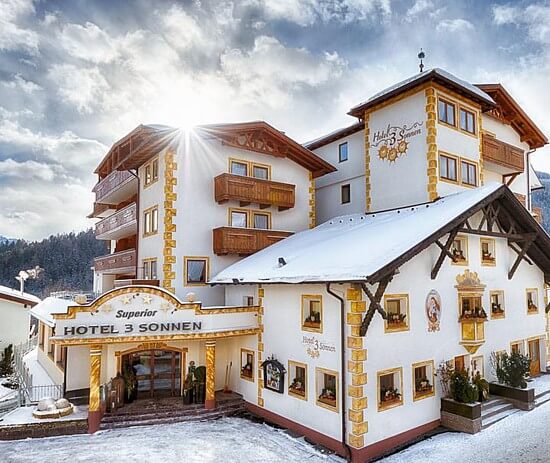 Serfaus resort, together with Fiss and Ladis, forms part of a popular and well-known ski area on the sunny plateau known to locals as the “Oberes Gericht”. It is popular with visitors both in winter and summer, who appreciate the fresh mountain air and pedestrianised centre of a village which boasts more than 2,000 hours of sunshine a year. Serfaus really is the ideal destination for families with children of all ages.

The small village of Serfaus, located on a sunny plateau high above the Upper Inn Valley, is one of three villages which make up the Serfaus-Fiss-Ladis ski network. This wintersports arena with pistes between 1,200 and 2,820 metres above sea level is widely considered the most family-friendly ski resort in Tirol. Almost 70 lifts and cable cars connect the huge network of pistes between Ladis in the east and the Masnerkopf mountain approximately 20 km further west. Serfaus itself lies at the heart of the resort.

The Komperdellbahn cable car whisks skiers and snowboarders up into the high mountains in the blink of an eye. There are blue (easy) slopes for beginners and children leading down from the Plansegg mountain to Serfaus and even at the top of the 2,770m Pezid mountain. From the top of the Pezid mountain there is also a black run starting at the Zwölferkopf.

Serfaus-Fiss-Ladis has specialised in families, so it is little wonder that at the mid-way station of the Komperdell cable car there is a large children's area with easy slopes, conveyor belt lifts and plenty of fun obstacles to ski over and around. The main highlight at the Kinderschneealm is the skidoo course. In Serfaus itself there is the Murmlipark – operated by the Skischule Serfaus – with plenty of attractions for children taking their first tentative turns on snow.

For freestylers there are three funparks in the resort, while speed freaks can test their skills on the race course. Freeriders will find good backcountry skiing near to the marked slopes. Throughout the whole resort there are 25 cosy huts, three child-friendly restaurants and several piste-side bars. The Praemontan in Serfaus is one of several fine dining restaurants in the resort.