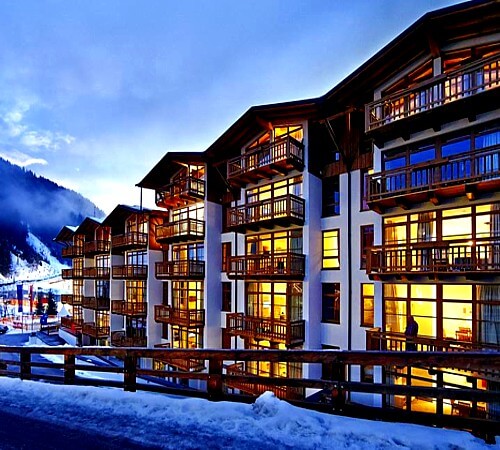 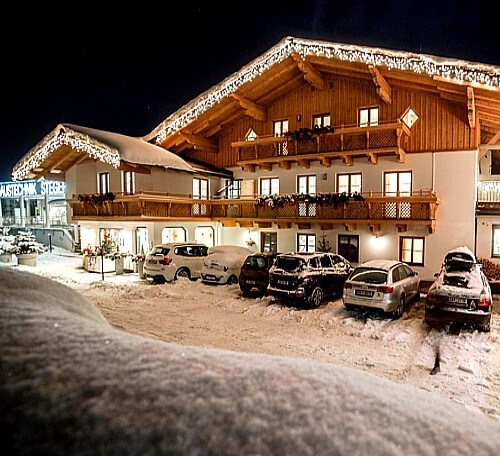 The ski resort Wagrain is one of the 8 Austrian ski resorts that comprise the Salzburger Sportwelt, located within the Ski Amadé Area.

From winter 2020/21 the new, spectacular Panorama Link cable car enables the connection of the Salzburger Sportwelt resorts Flachau, Wagrain-Kleinarl, St. Johann and Altenmarkt-Zauchensee. The cable car runs below the mountain ridge between Griessenkar and Mooskopf at an altitude of around 1.800m and during the eight-minute journey offers – as its name promises – fabulous views of the Niedere and Hohe Tauern.

With the new Panorama Link cable car winter sports enthusiasts have access to 210 connected, well-prepared and snow-sure kilometres of pistes.

Europe's largest snow park, the Absolut Park Flachauwinkl has a lot to offer for both beginners and pros.
It starts with the 5 times kicker line, which is located at the exit of the park's own 6-person "Absolut Shuttle". The "Spring Battle", Austria's most famous 'on mountain' Snowboard Contest, takes place on this line. Directly next to the kicker line there is the rail line, where riders prove their skills on a kinked rail, a rainbow rail, hand rail, various boxes, down rails, and a double kinked rail. Last but not least, creativity and spontaneity are demanded in the Easy Jibpark, which is designed in skate park style.

Furthermore, the "Absolut Park" comprises a 100 m long half-pipe with 4 m high walls, as well as a super-pipe, which is 160 m long and is located above the valley station "Family Shuttle" and was built according to X-Games and Olympics norms. Additionally, there is a "Chill House" in the park with more than just great tunes, video walls, and a lot of space to relax.

Burton and the Absolut Park Team constructed "The Stash" in Flachauwinkl. The concept is special, as you can show your creativity on partly hidden obstacles, which were built as part of the landscape. The fun and easy obstacles can be used in many different ways. Furthermore, there is the "Lil' Stash" park, located at the exit of the "Powder Shuttles", which is especially great for the little ones.

There are a number of bars, ski huts and discos in resort for apres ski. In Wagrain, the partying often starts on the slopes when the cable cars are still running but after dusk is when it kicks off in the valley with live music and dancing. There are also a selection of huts for a more relaxed apres ski for a cosy atmosphere with friends and family.

The resort offers a great variety of accommodation for every budget and group size, from luxurious hotels, B&B, inns, farms to private apartments, located close to the lifts, shops, bars and restaurants.
The resort has numerous facilities and restaurants that are family friendly such as the Wasserwelt Amade pool complex. Wagrain’s Winter World is another highlight for families and children and has a snow tubing track, kids beginner snow park, the dwarf house for arts and crafts, tyre merry-go-round, igloo and a kids speed check.