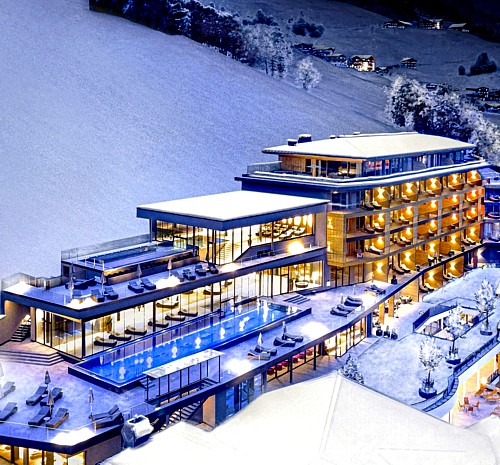 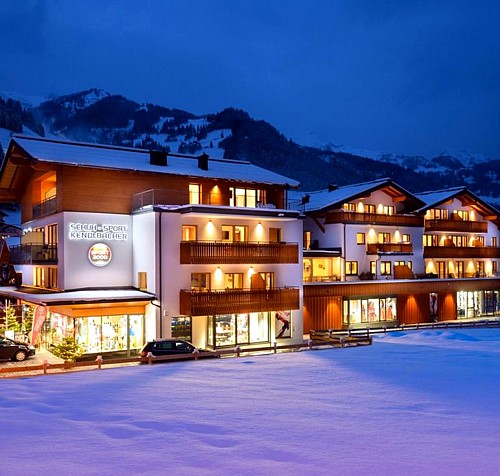 Grossarl is the main settlement in the Grossarltal - a relatively undeveloped valley on the other side of the mountain range from the more renowned Gastein valley. It connects via the ski area to the Dorfgastein skiing.

The Grossarl-Dorfgastein ski area is draped over the ridge between two local summits, the Kruezkogel (2.027m) and the Fulseck (2.033m). A flat bidirectional ridge-run link piste connects the two areas, shared by the blue- and red-graded routes heading either side of the watershed.

The Grossarl area is the larger of the two, with a nice selection of long winding blue and red pistes providing a variety of 'home-runs' down through the attractive wooded slopes to the two access gondola terminals in the valley. These base areas are situated a couple of hundred metres away from Grossarl village, but are easily accessible by free ski bus or just a short walk from some hotels.

The upper half of the mountain is served by a gondola and four chairlifts; there are a couple of T-bar ski-tows too, but these serve beginners' slopes only and aren't required for any vital links. There are plenty of mountain bars and restaurants dotted around the slopes, and almost the entire pisted area is covered by snowmaking equipment.

Better intermediates can make the most of the steep short reds into the bowl beneath the Kruezkogel peak, and there are a couple of ungroomed longer red routes off the Fulseck-Kieserl ridge on the non-lift-served side of this bowl; this unpisted but patrolled flank of the ski area also offers more advanced visitors some limited possibilities for some off-piste action, otherwise there are only two short black pistes in the entire linked area.

Budding freestyle skiers and snowboarders are very well catered for at Grossarl's small but well-maintained snowpark on the Sonnenbahn slopes just below the Kruezkogel summit; with various kickers plus a nice set of novice-friendly butter-box modules, in flat, rainbow, and wave forms. 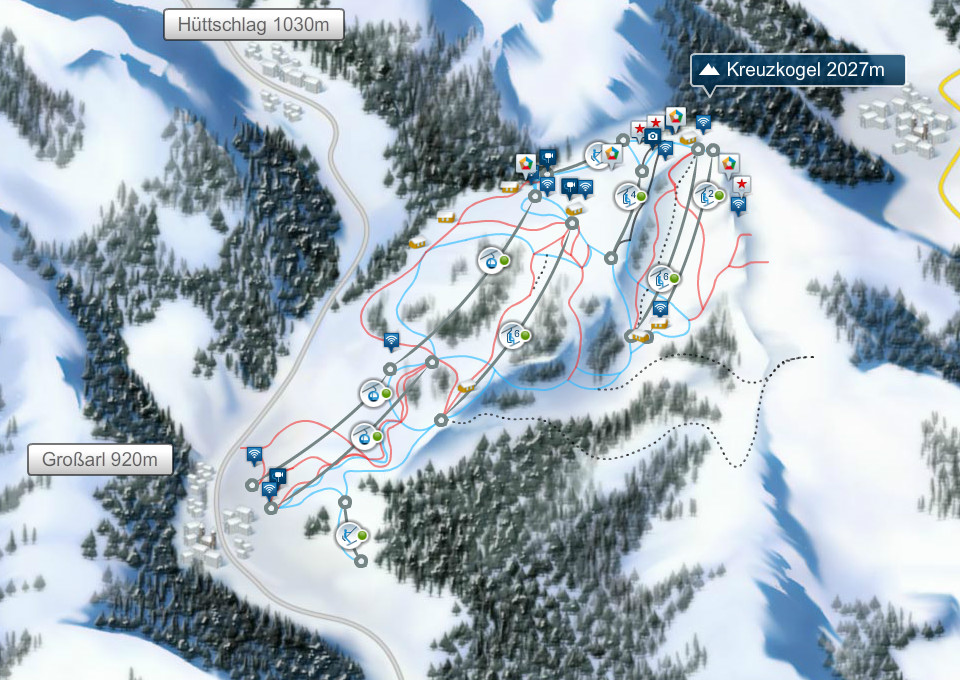 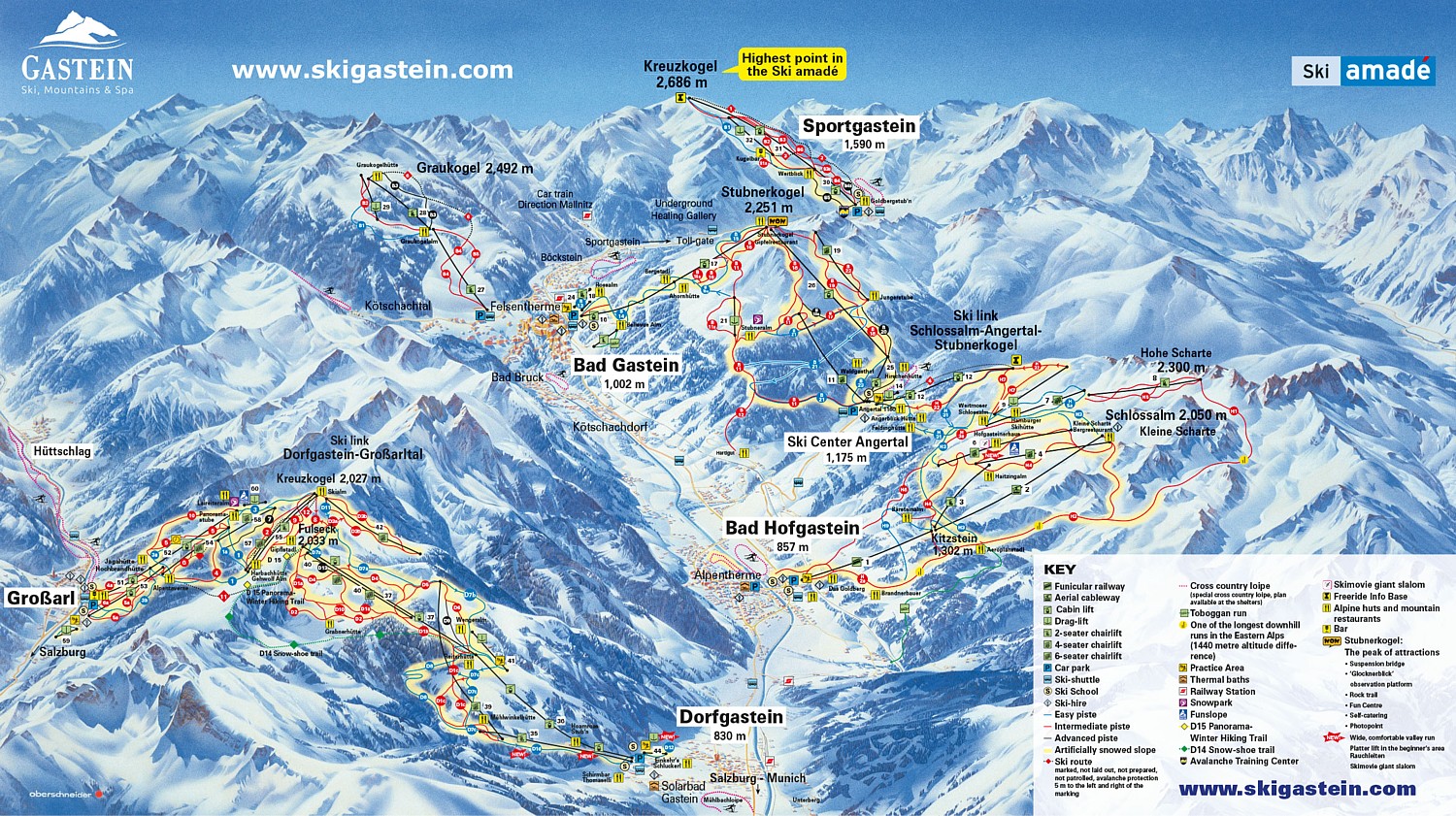