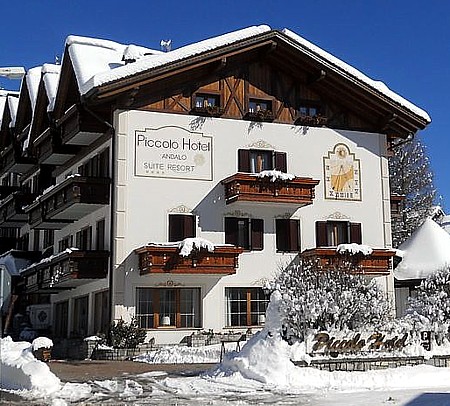 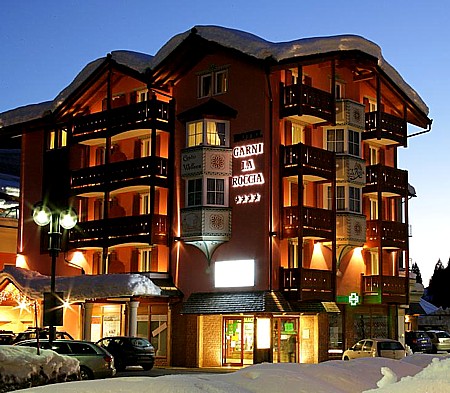 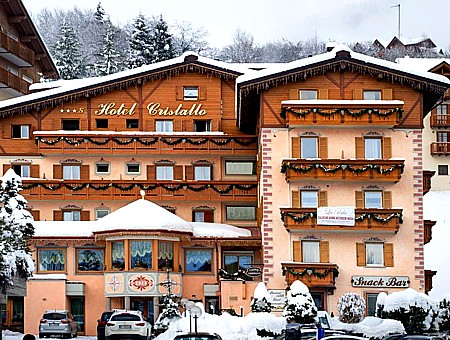 Andalo, with its neighbouring resort of Fai della Paganella, has been a ski destination since the early years of our sport. The two resorts, above the town of Molveno, share the Paganella ski area, which has been fully modernised with new quad chairlifts and almost complete snow making coverage.

Andalo, a well equipped but relaxed resort is located on a wide plateau between the Brenta Dolomites and the Paganella massif. The area is surrounded by the magnificent peaks of the Dolomites with spectacular views of the Adige Valley. Paganella was a major stop on the competition circuit in the early years of winter sports and the famed '-Tre' rce was staged here for many years. Mark Girardeli and Ingemar Stenmark competed here.

The Paganella ski area has modern ski lifts, fully inter-connected, with a modern gondol and several detachable quad chailifts. The skiing varies between trail cut through thickly forested slopes above the village and an open snowy plateau at the top of the ski slopes. Skiers will find that two key access lift depart from the centre of the village and that they can ski back to the village centre for maximum convenience.

The extensive snow-making coverage grants full skiable slopes from December to of the end season with 90% of the ski area covered. The area has trails for all standards including beginner trails both by the village an up near the summit, then easier and moderate slopes and the famed black Olimpica run for experts. In addition ski mountaineering is organised by the mountain guides with day and weekend trips from many peaks including Cima Cafedin (200m), Cima Croz dell'Altissimo (2339m), Cima Piz Galin (2442m) and Cima Saron (2360m) amongst others. Beginners courses in off piste skiing are also organised. 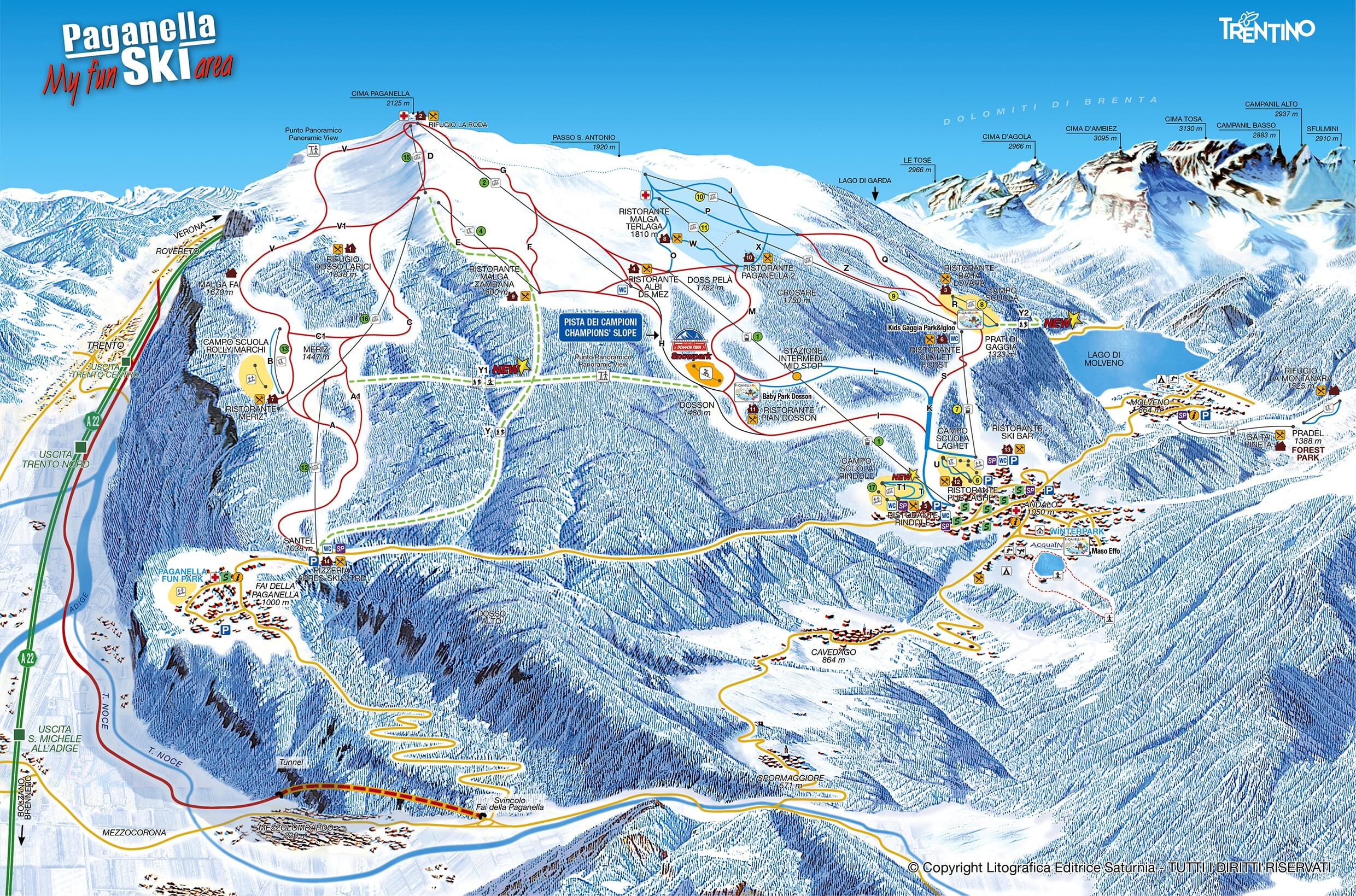