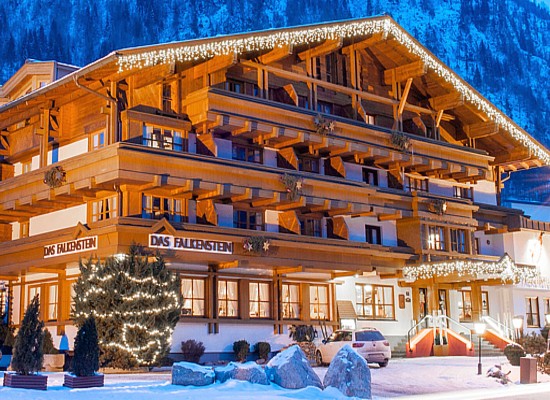 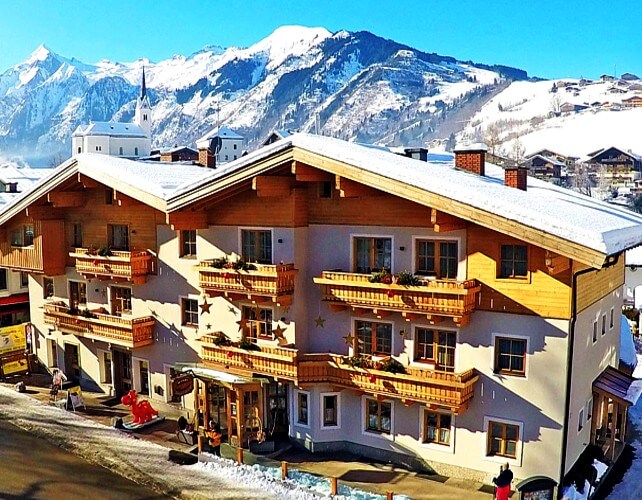 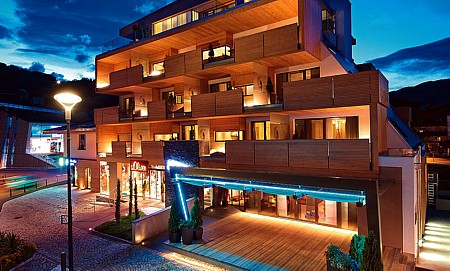 Kaprun is a municipality in the Zell am See District in the state of Salzburg, Austria. The town is a tourist destination known as "Zell am See-Kaprun" with the neighbouring Zell am See and known for the glacier Kitzsteinhorn.

In Kaprun you have access to 138 kilometres of pistes and over 47 modern lifts in the two ski areas Maiskogel and Schmittenhöhe as well as in the glacier ski area on the Kitzsteinhorn, which extends up to 3,203 m above sea level.

With the lift pass "Ski Alpin Card" you can ski in the Skicircus Saalbach Hinterglemm Fieberbrunn as well as in the ski resorts of Zell am See/Kaprun on an amazing 408 km of pistes.

Since Winter 2019/20, Salzburg’s first tri-cable circulating cable car, 3K K-onnection, takes you directly from the town centre of Kaprun via the Maiskogel uphill to the Kitzsteinhorn, thus connecting Kaprun with the family mountain as well as the glacier ski resort.

On your comfortable journey from Kaprun to the summit terminus as well as the Top Of Salzburg panorama platform in 3,029 m above sea level, you travel twelve kilometres and manage 2,261 altitude metres – a difference in altitude that is unique in the Eastern Alps

The Maiskogel ski area, on the other hand, has a large number of wide and blue pistes, making it particularly suitable for families. At the Maiskogelköpfel lift you will also find the longest run in the ski region, about 7 km long. The new gondola provides ease of access to newer skiers & now links it to Kitzsteinhorn.

Beginner tows called the Lechnerberg are right in town and great for first timers and families.

The high peak of Kitzsteinhorn is Kaprun’s jewel in the crown. The skiing season in Kaprun starts early autumn and extends into early summer. On the Kitzsteinhorn glacier you can ski and snowboard on snow-covered slopes for ten months of the year.

Skiers and snowboarders can expect first-class snow quality on the pistes, like the famous Black Mamba piste, between 3.029 and 2.000 metres above sea level. Real winter sport fans find what their heart desires on challenging freeride routes in first-class snow parks, on ski touring routes or on the glacier cross-country ski track. The infrastructure at the Kitzsteinhorn is top: state-of-the-art cable cars take you uphill to 3.000 m while a wide range of culinary delights from the lower terminus 911 m above sea level to Salzburg’s highest-situated restaurant at the summit terminus 3.029 m above sea level complement your day of skiing conveniently.

There are five freeride runs across the Kitzsteinhorn Glacier Ski Resort: Ice Age, Westside Story, Left Wing, Jump Run, and Pipe Line, all with 100 per cent snow reliability, thanks to the resort’s altitude of 3,000m. Experienced skiers will find powder lines, cliff jumps and pipes around the Kitzsteinhorn. The Freeride XXL signposting system provides information about skiing the glacier, while the Freeride Info Base has up-to-date information about the routes, weather, snow conditions, and avalanche warning levels.

Special Freeride Info Points convey knowhow and knowledge; skills and safety in the backcountry are at centre stage on Freeride Mondays.

In the Glacier Park in 2.900 metres above sea level, freestyle experts can look forward to three different lines and much more that makes the action-heart beat faster:  Kickers 7 and 10m., Rails 5-12m., Tubes, Boxes...
Thanks to the guaranteed snow on the glacier and the altitude of 3.000m, fantastic freestyle fun can be enjoyed for 8 months of the year – from October until May.

The Maisi Park on Maiskogel is the ideal start for young freestylers.

Kaprun is a picturesque village with 3,000 residents, nestled amid the famous Hohe Tauern mountains. There are also some impressive views from Kaprun of Lake Zell and of Austria’s highest mountain. For fans of the  wellness centers there is the Tauern Spa, which is one of the most modern and largest spa facilities anywhere in the Alps. There are over 11 in and out door pools, 10 different saunas and steam rooms as well as treatment rooms, perfect for those who want to unwind and relax.

There are many popular bars located inside most of the village's hotels within walking distance of your chalet. The most popular of these are Baum Bar, Partykeller and Kitsch and Bitter. A great place to start your night is Paletti's bar where you can grab a very reasonably priced pizza whilst having a few beers straight off the slopes. Then head to Partykeller which begins to get a bit livelier around 10pm and stays open until about 2:30am. One of the local's favourites is the Austrian themed Baum Bar which is located a little bit further out of town but worth the walk if you want to sample some traditional Austrian apres ski. 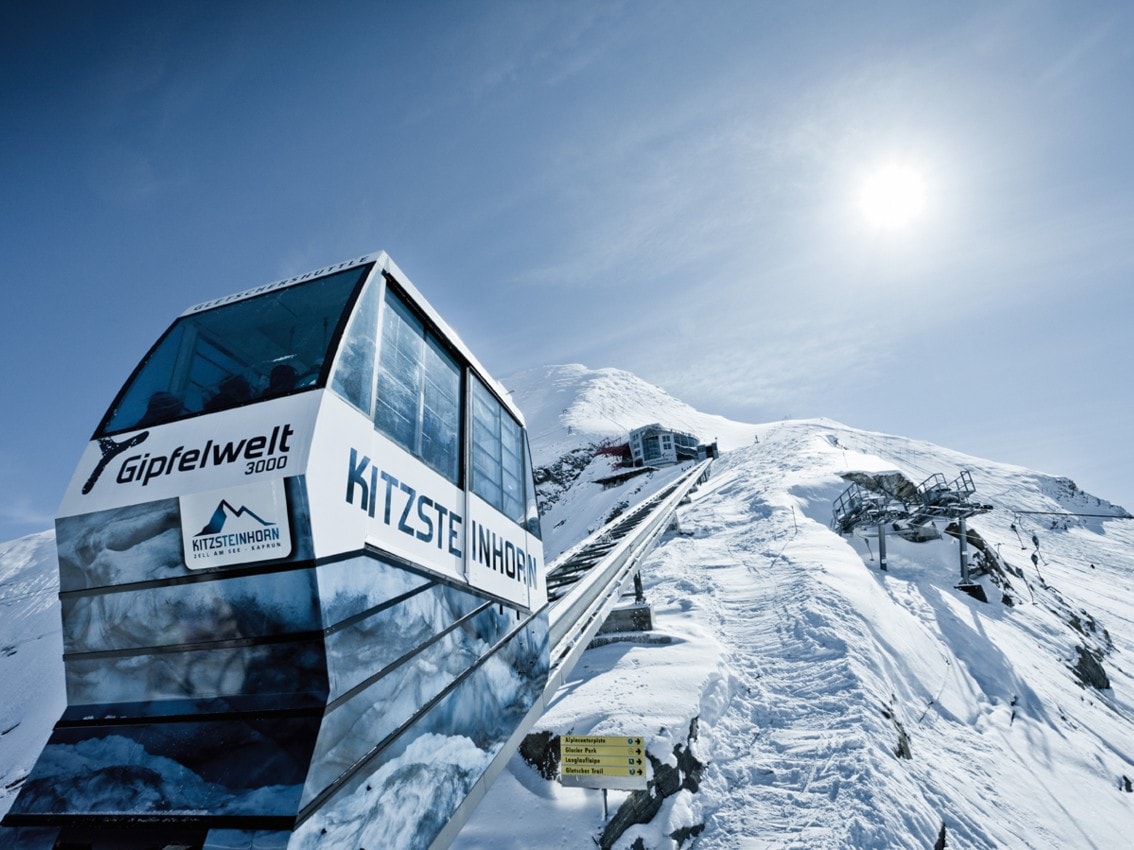 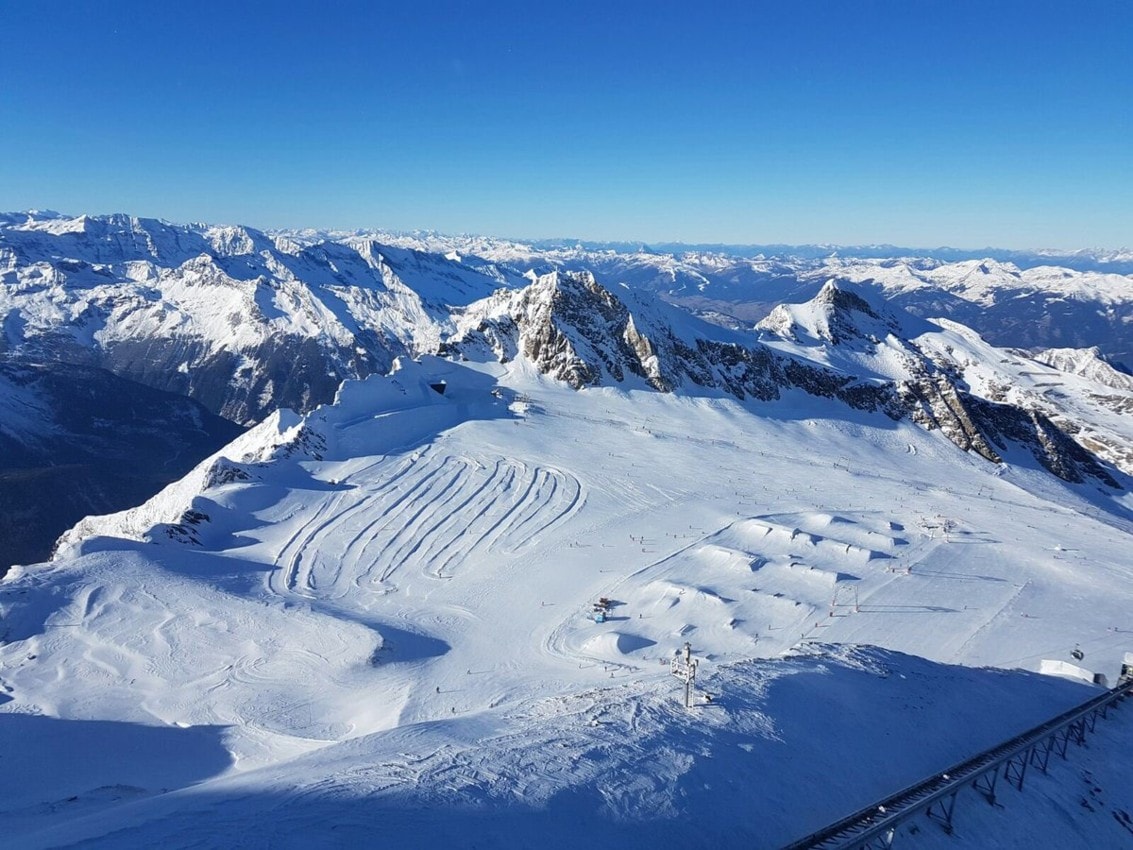 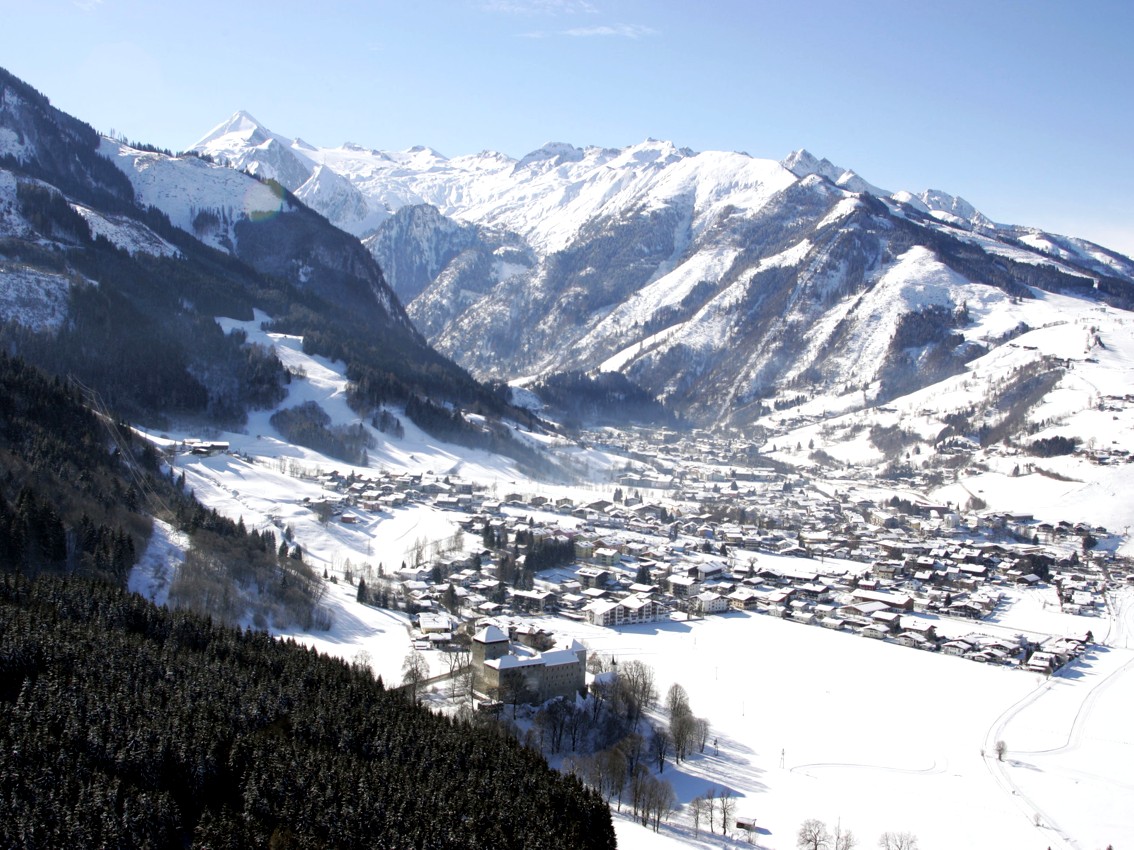 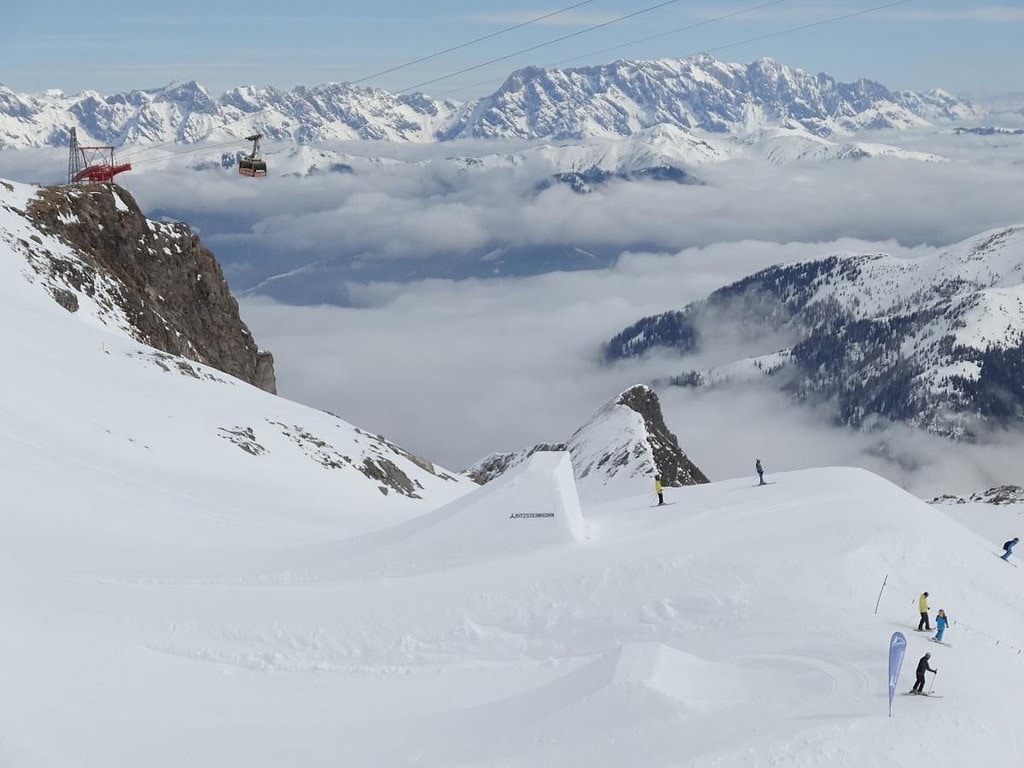 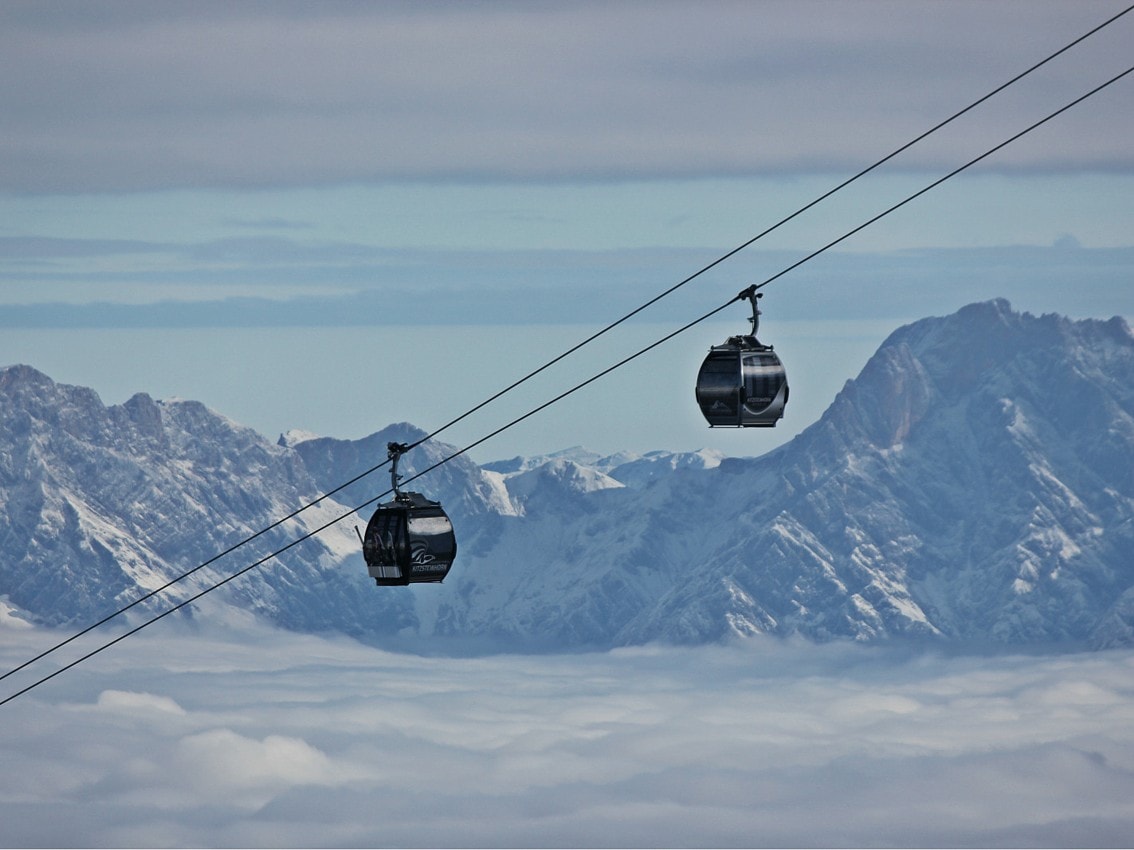 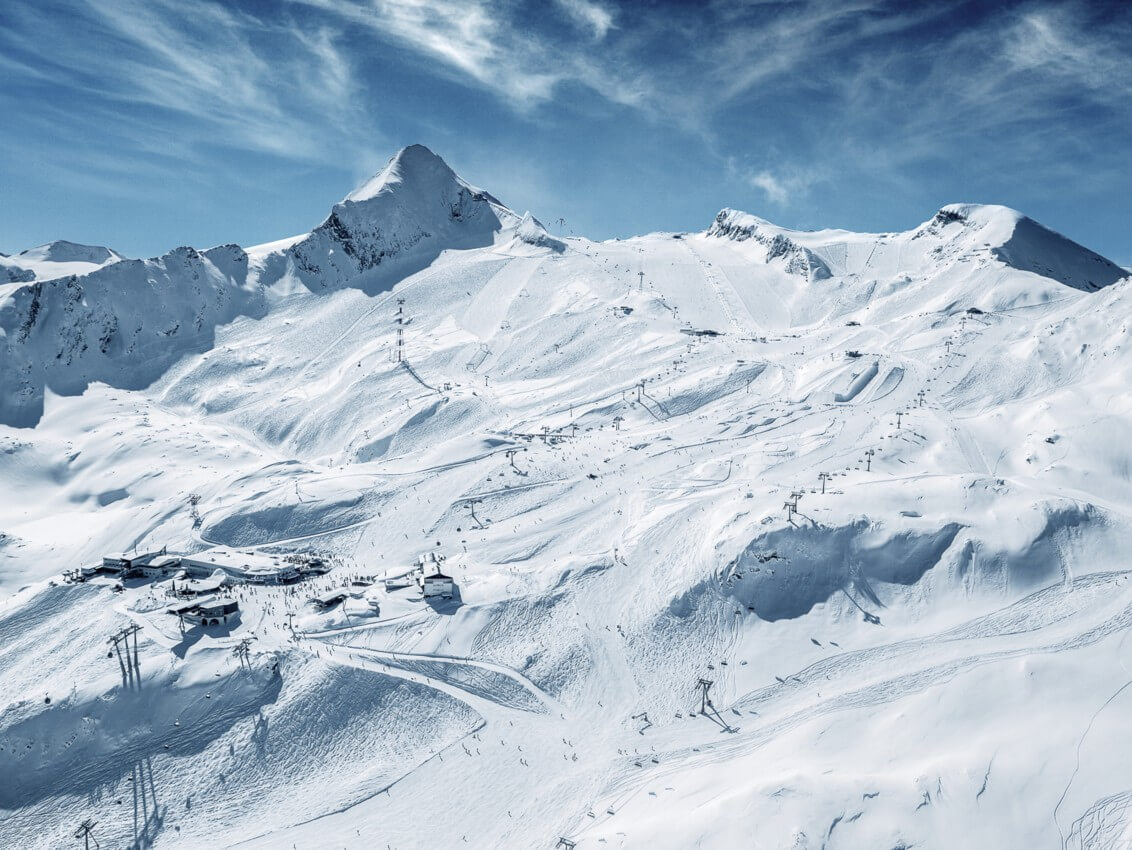 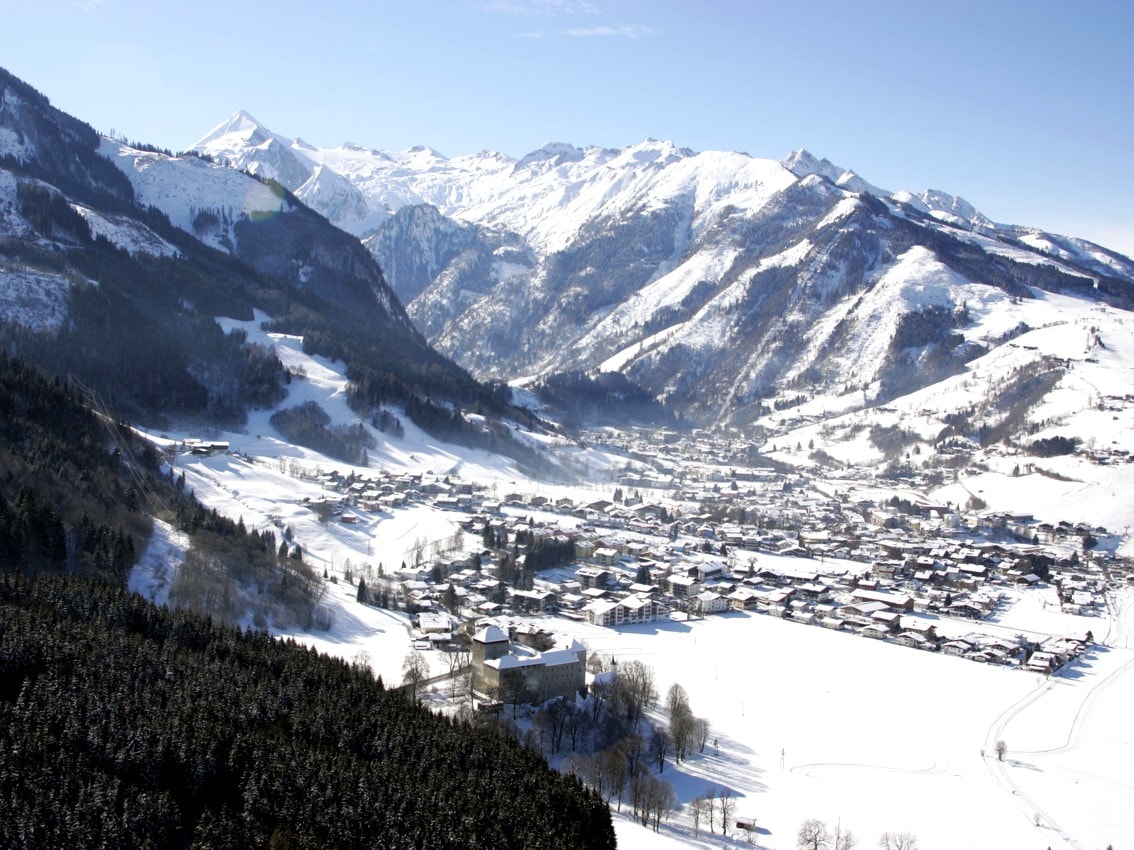 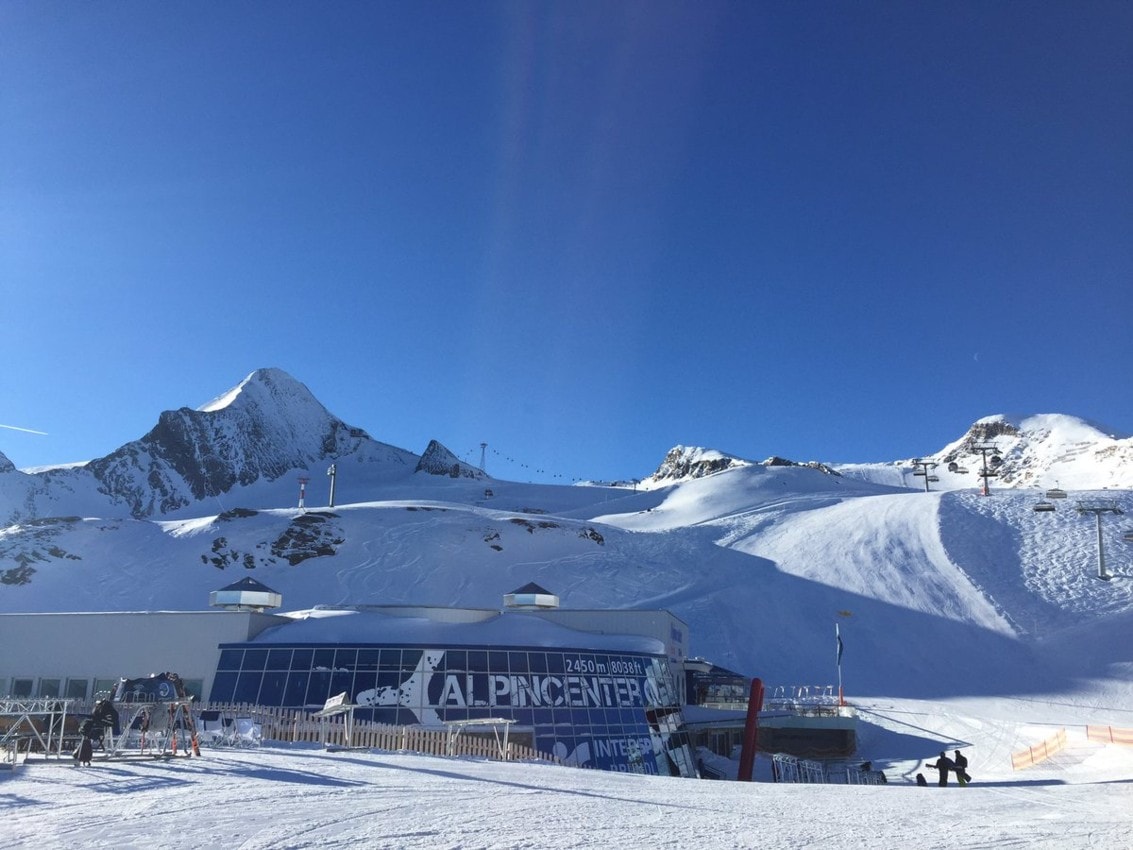 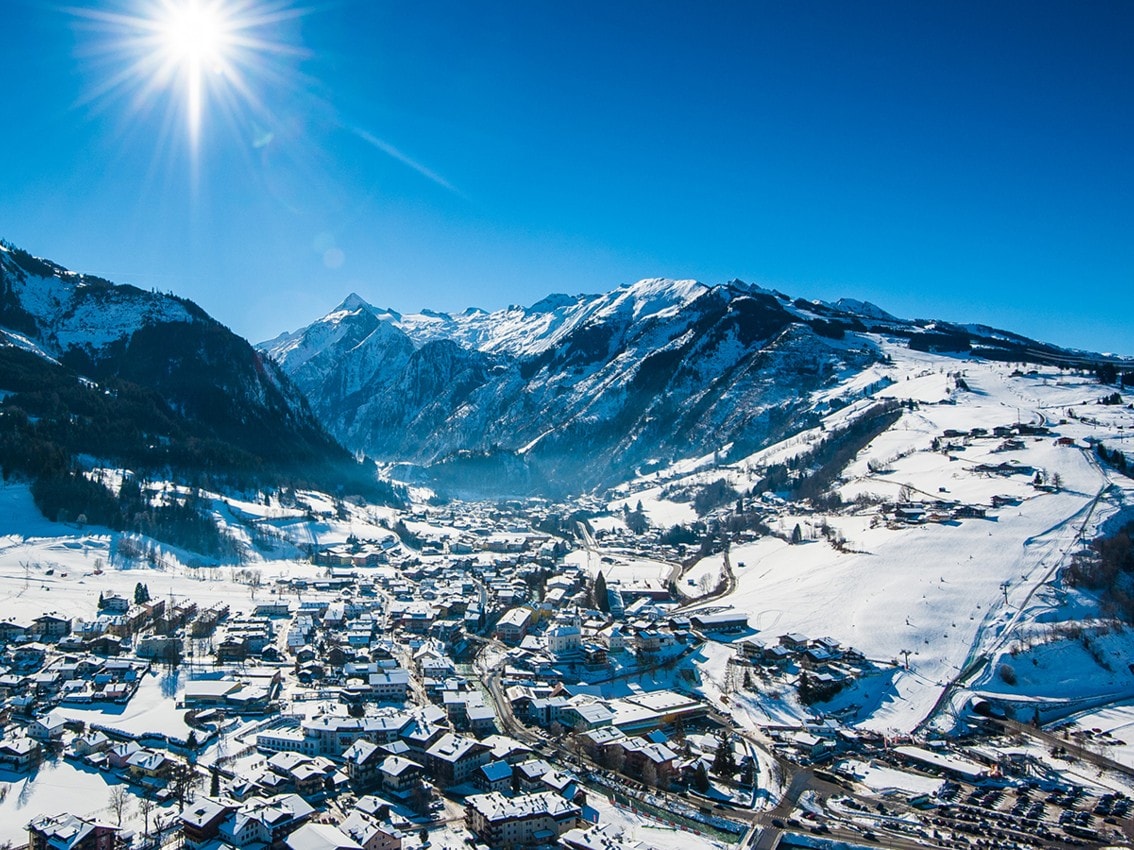 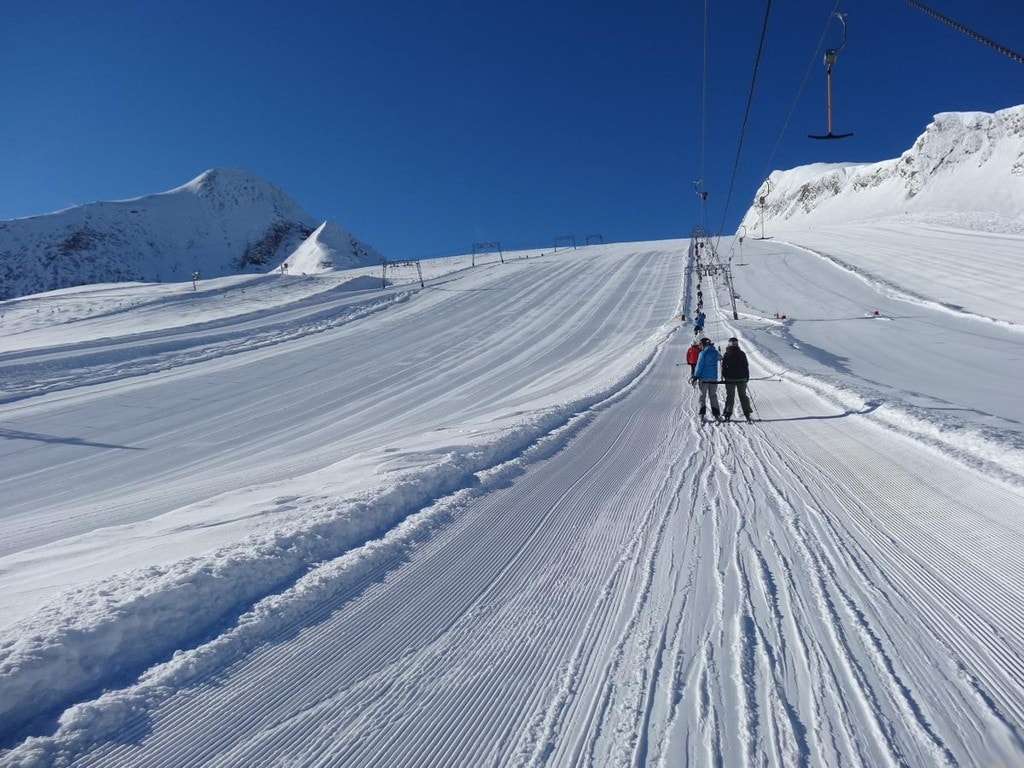 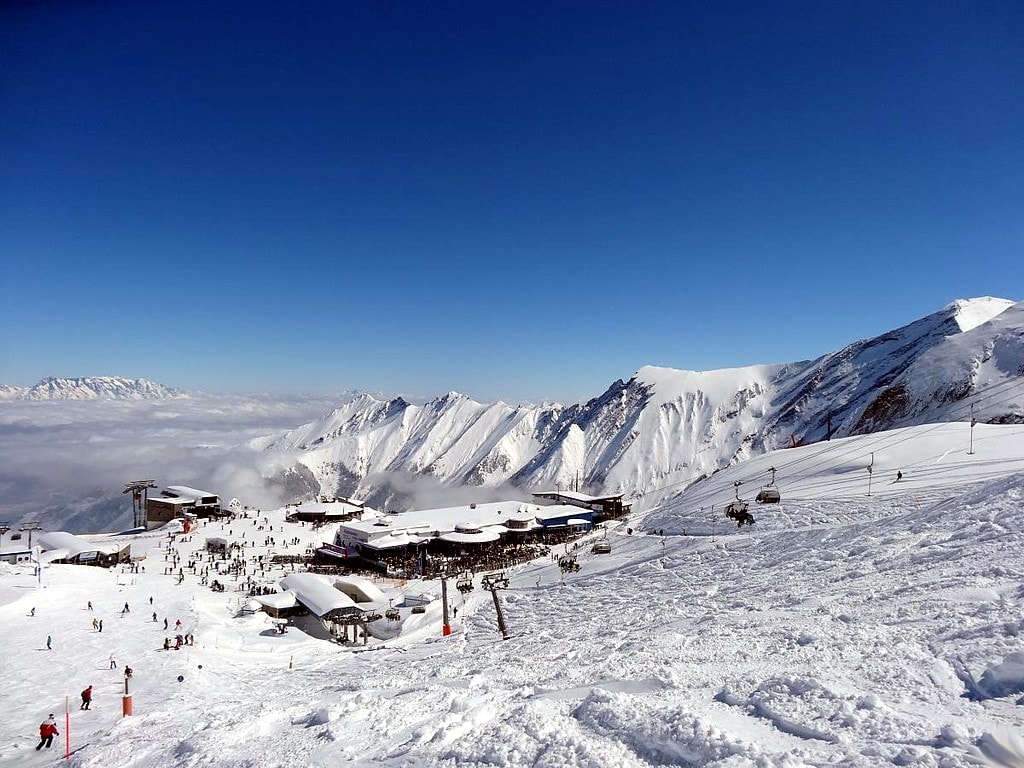 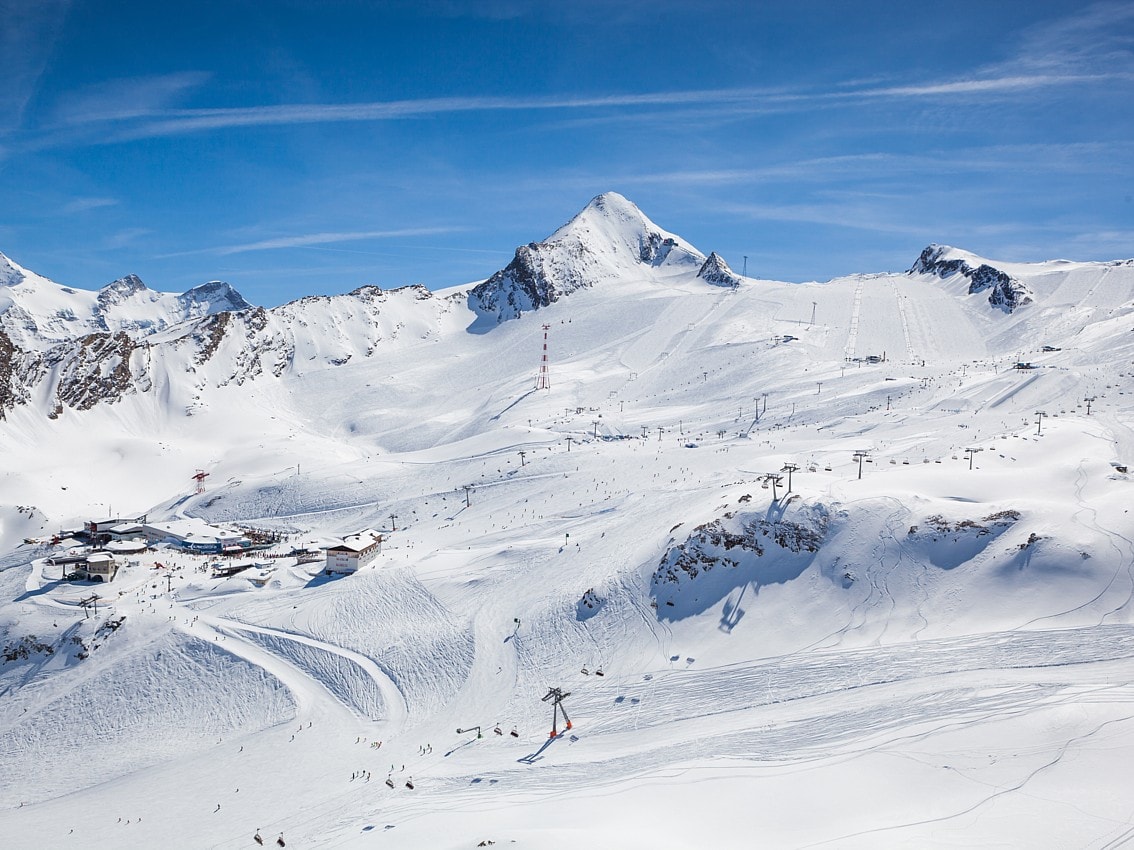 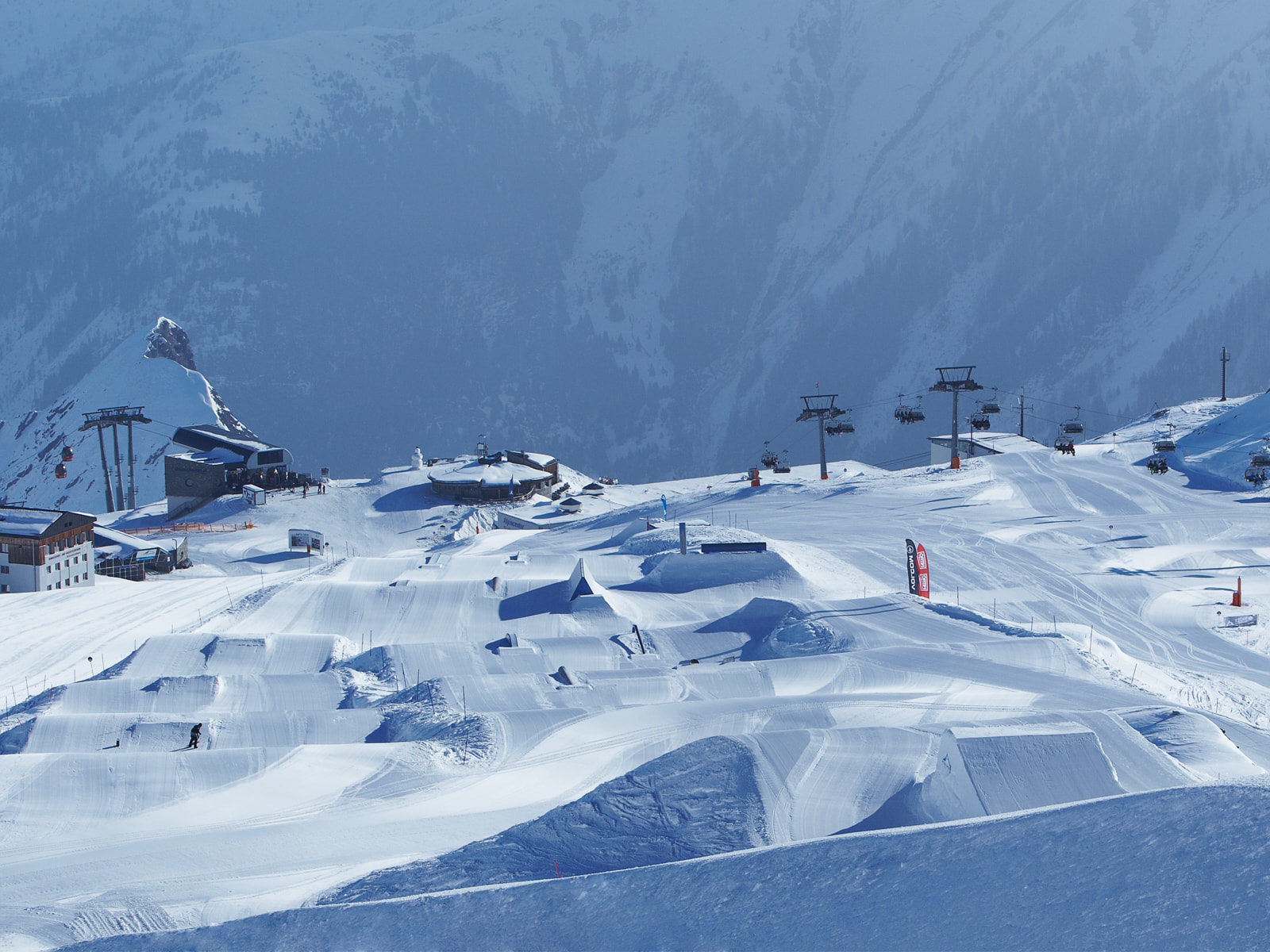 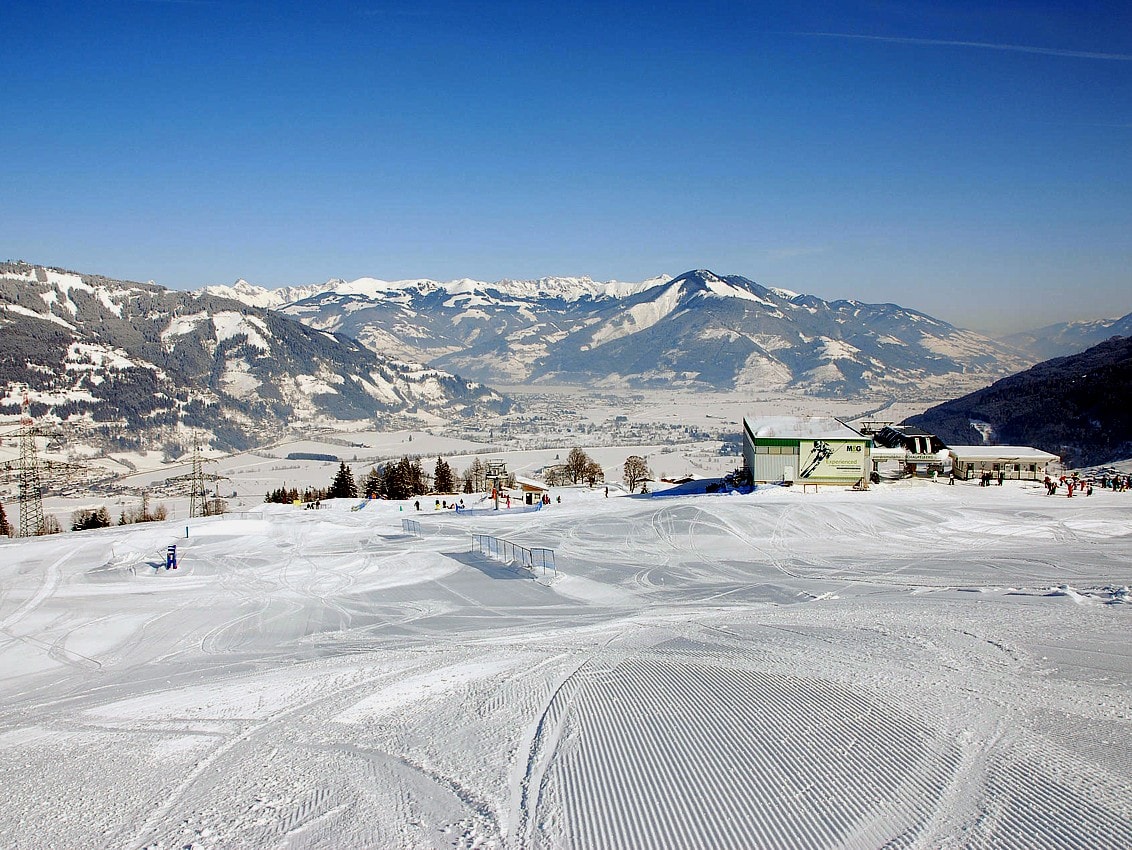 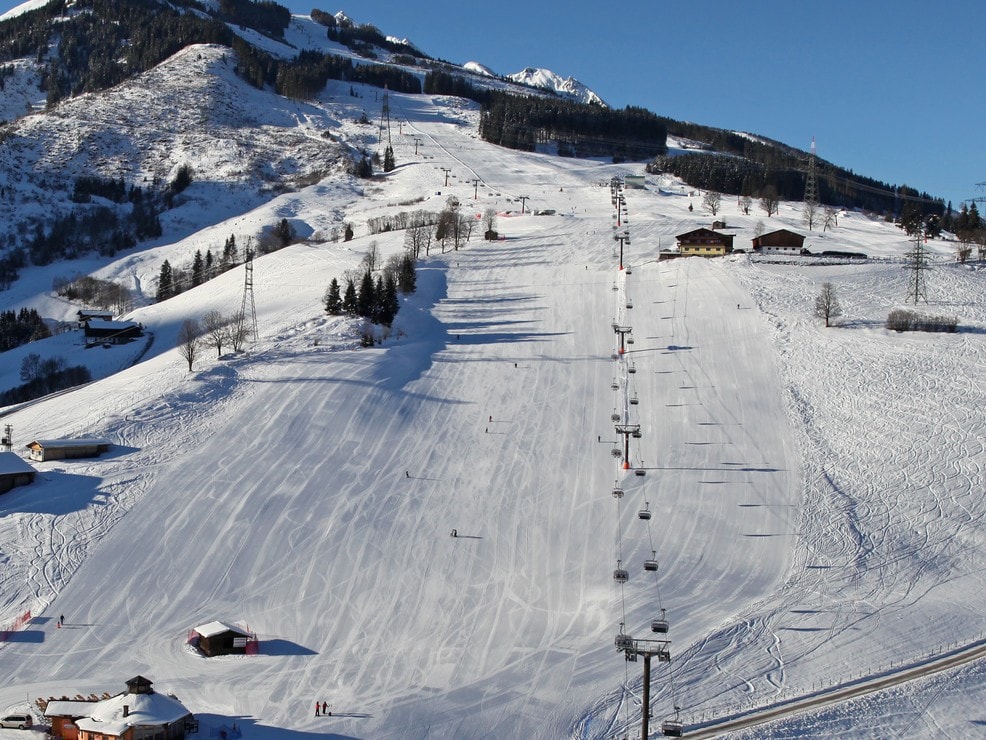 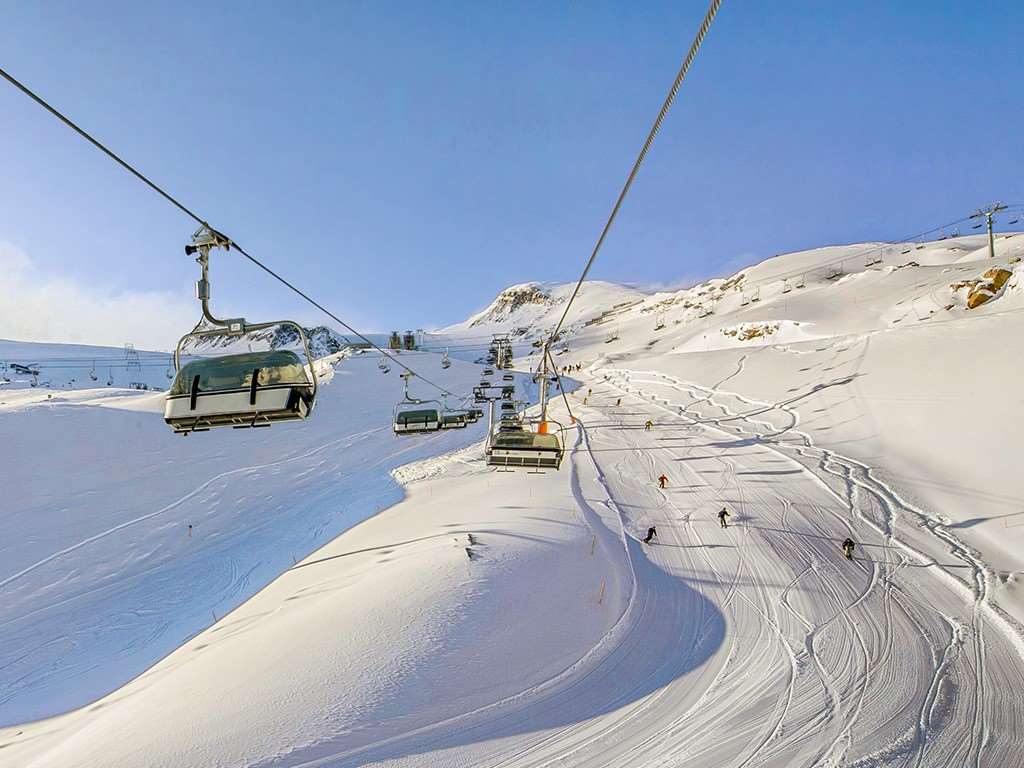 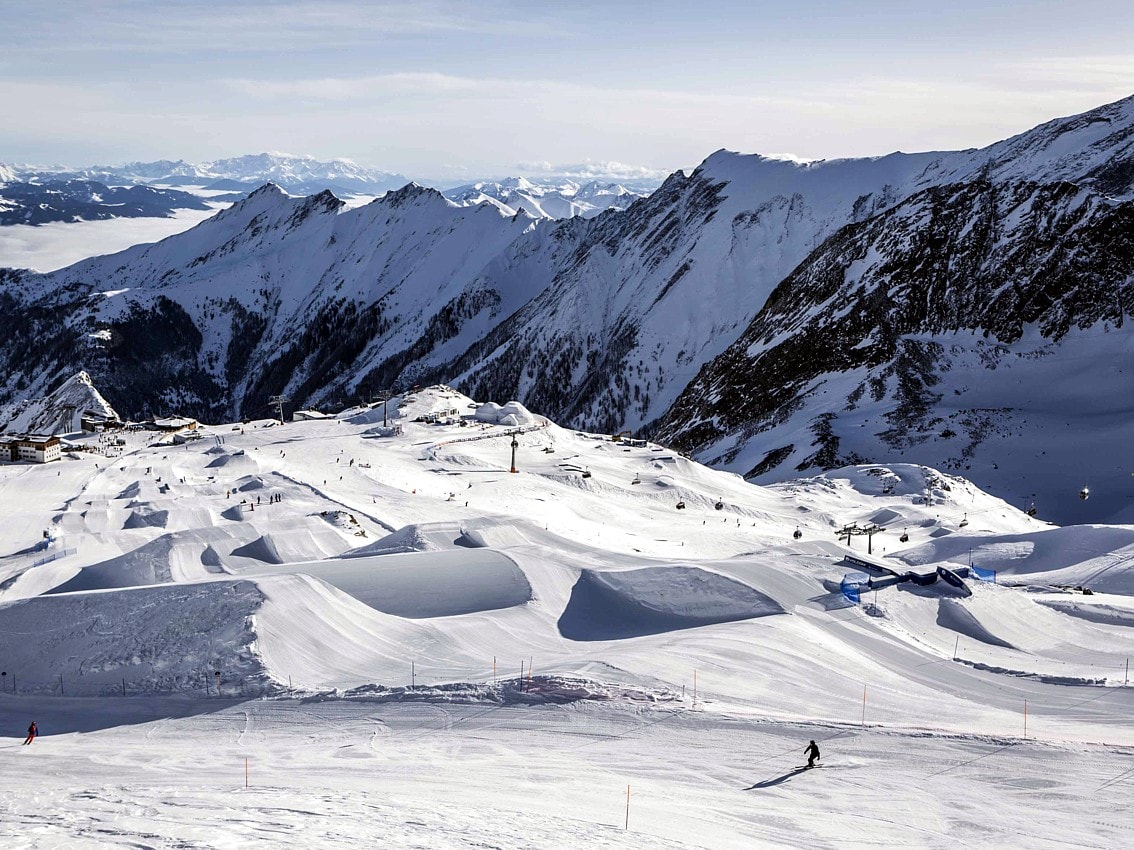