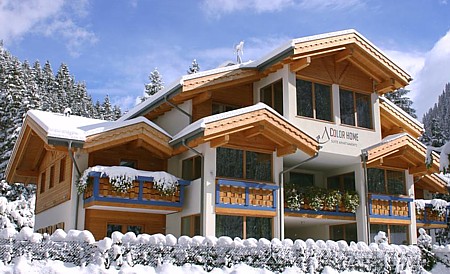 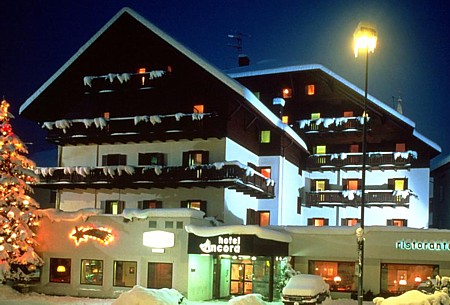 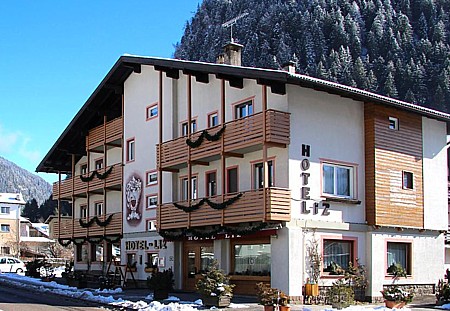 The Ski Centre Latemar is situated at the west end of the Dolomites and connects the Trentino and South Tyrol. In both of the provinces, this ski carousel is one of the most popular skiing areas, not only due to the huge variety of ski slopes, but also thanks to the great panoramic view you can enjoy while skiing on the well groomed slopes.

The name of the Ski Centre Latemar derives from the Latemar mountain chain, at the foot of which the localities of Obereggen, Pampeago and Predazzo are located. According to legends, the peaks of this mountain chain are fossilised puppets. At the foot of this mountain chain, there are the three localities of Obereggen (Val d'Ega), Pampeago and Predazzo (Val di Fiemme). The ski carousel, however, does not only offer a great view on the Latemar, but also on the Sella Group, the Marmolada, the Civetta, the Gruppo Tessa as well as the Ötztal Alps.

Obereggen, Pampeago and Predazzo offer 18 ultra-modern lift systems that provide transport for skiers from an altitude of 1,550 m up to 2,500 m above sea level. In total, 48 kilometres of perfectly groomed runs.

The Ski Centre Latemar offers state-of-the-art lift facilities. One of the highlights for snowboarders is the 550 m long Obereggen snowpark, which offers halfpipes, boardercross, rails, box, wallrides and kickers. The black cult slope Agnello at Pampeago is a challenge for all experienced skiers and snowboarders, which features a drop of 420 m on 2.6 km. A gem for all winter sports fans is the ski tour "Korallenberge" - just follow the coral symbols. 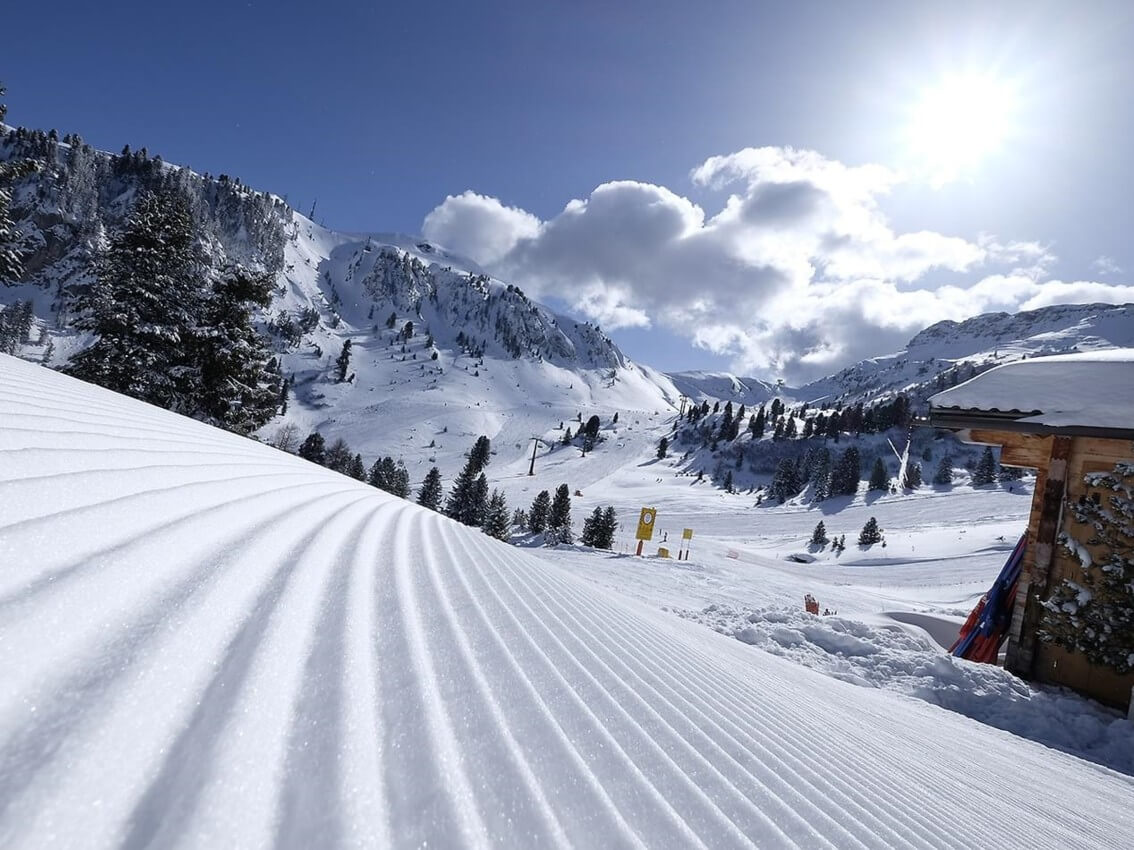 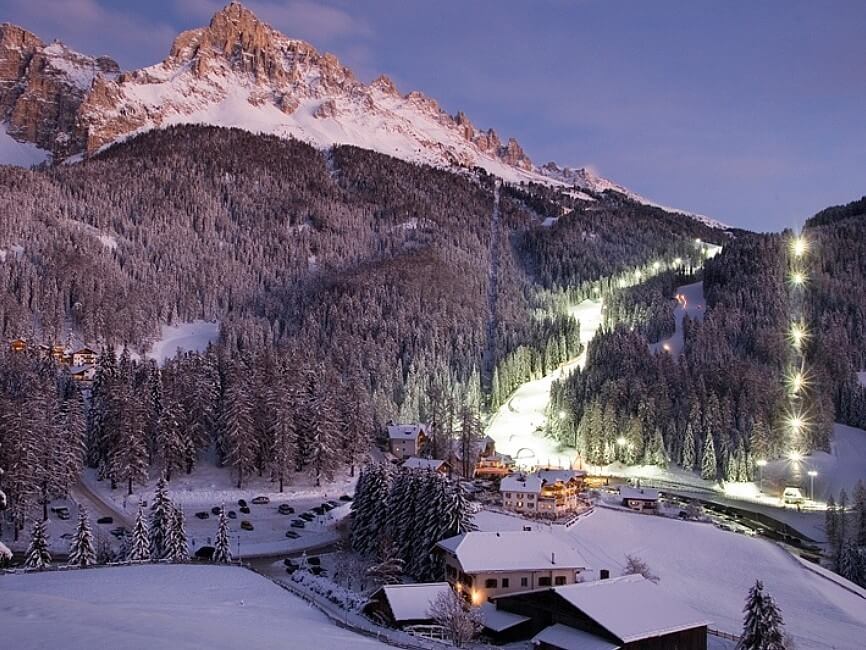 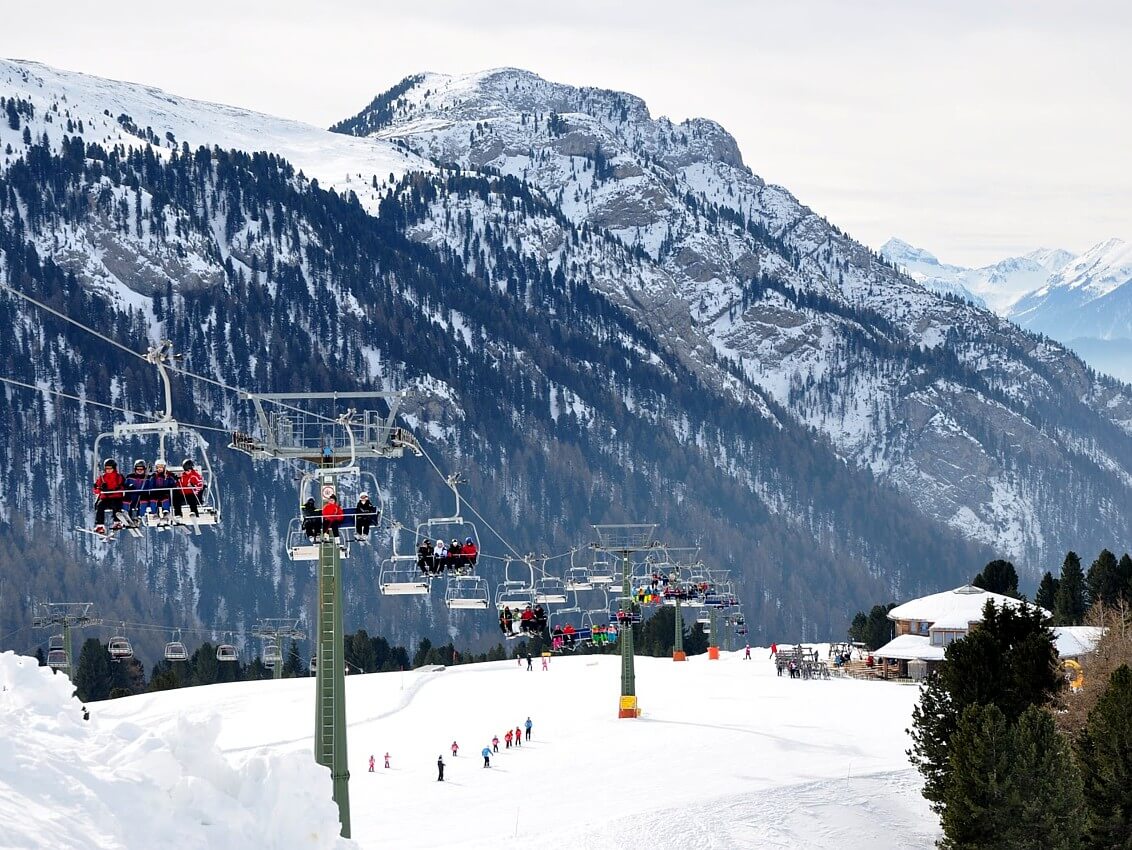 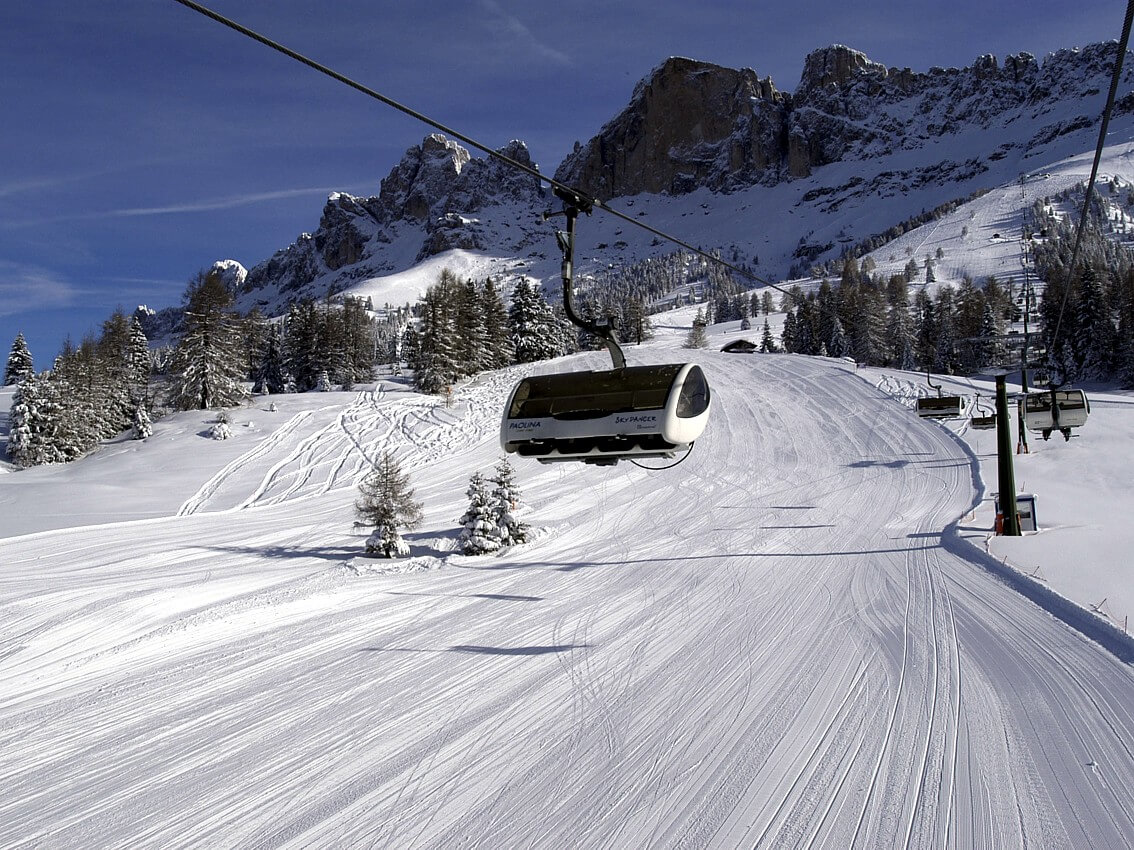 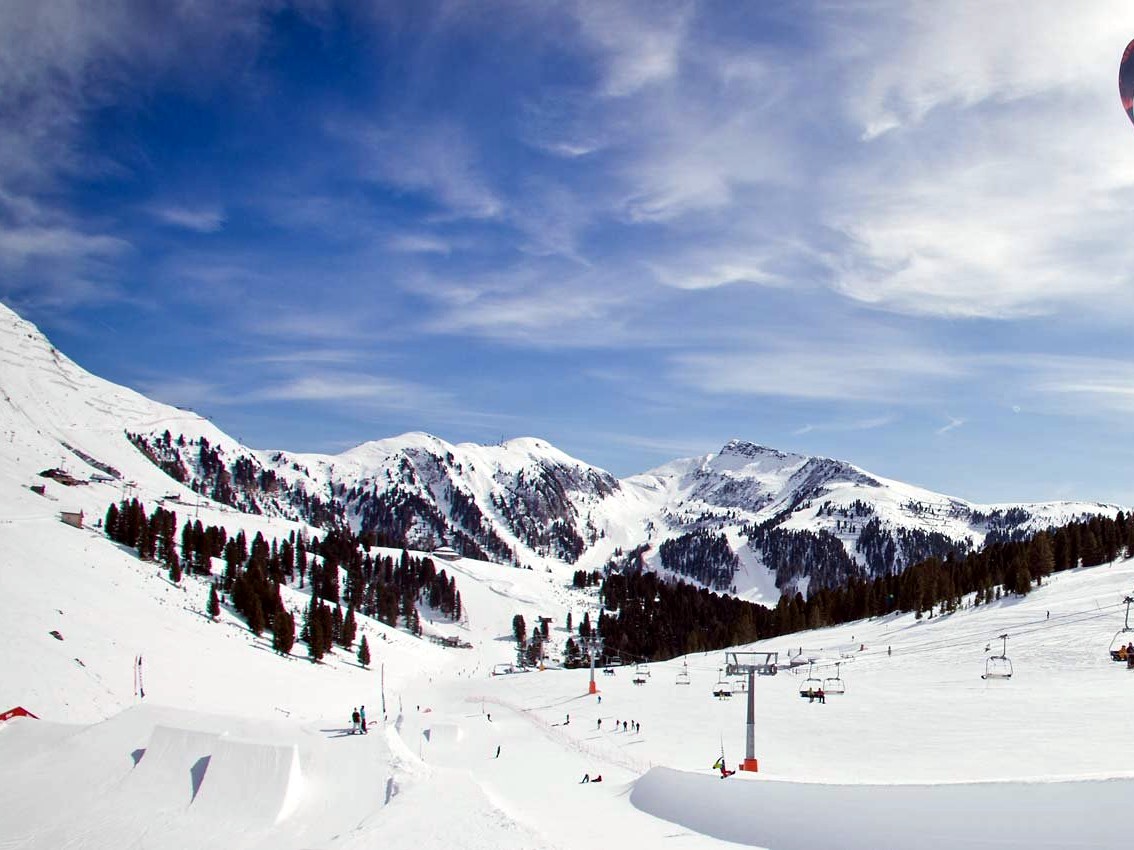 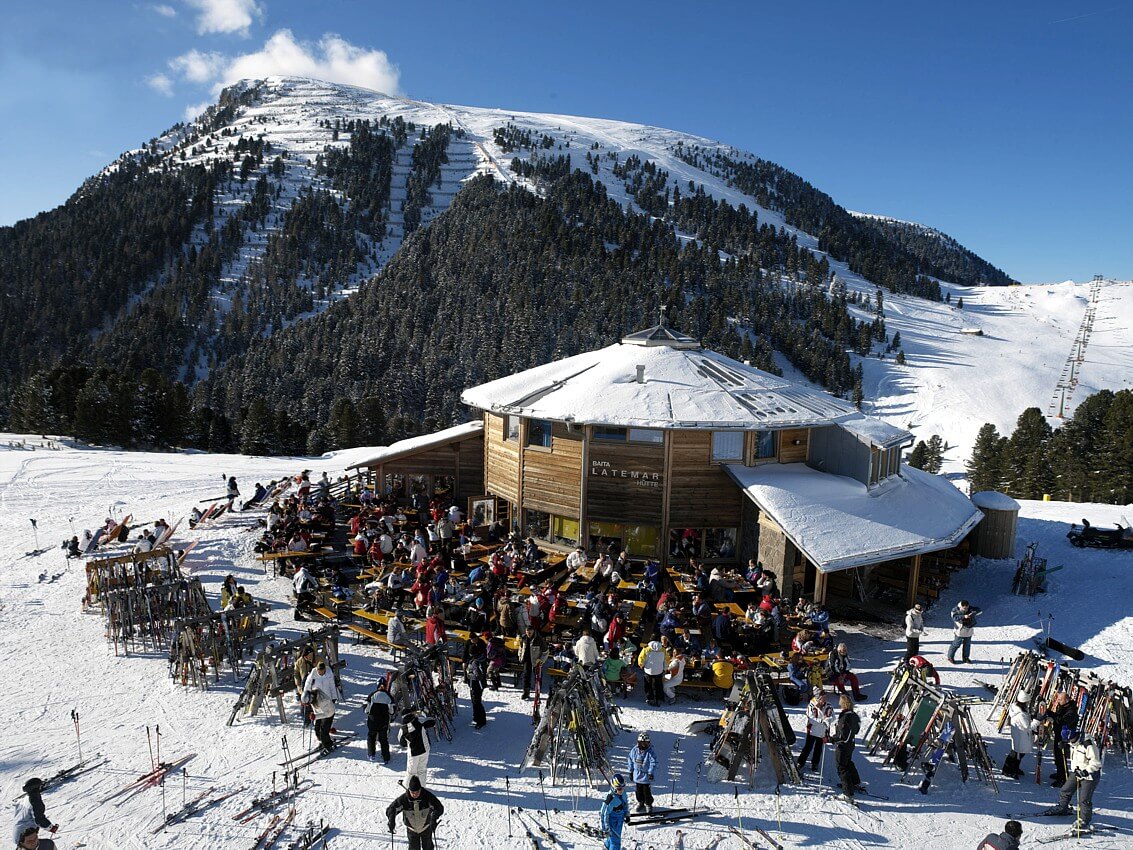 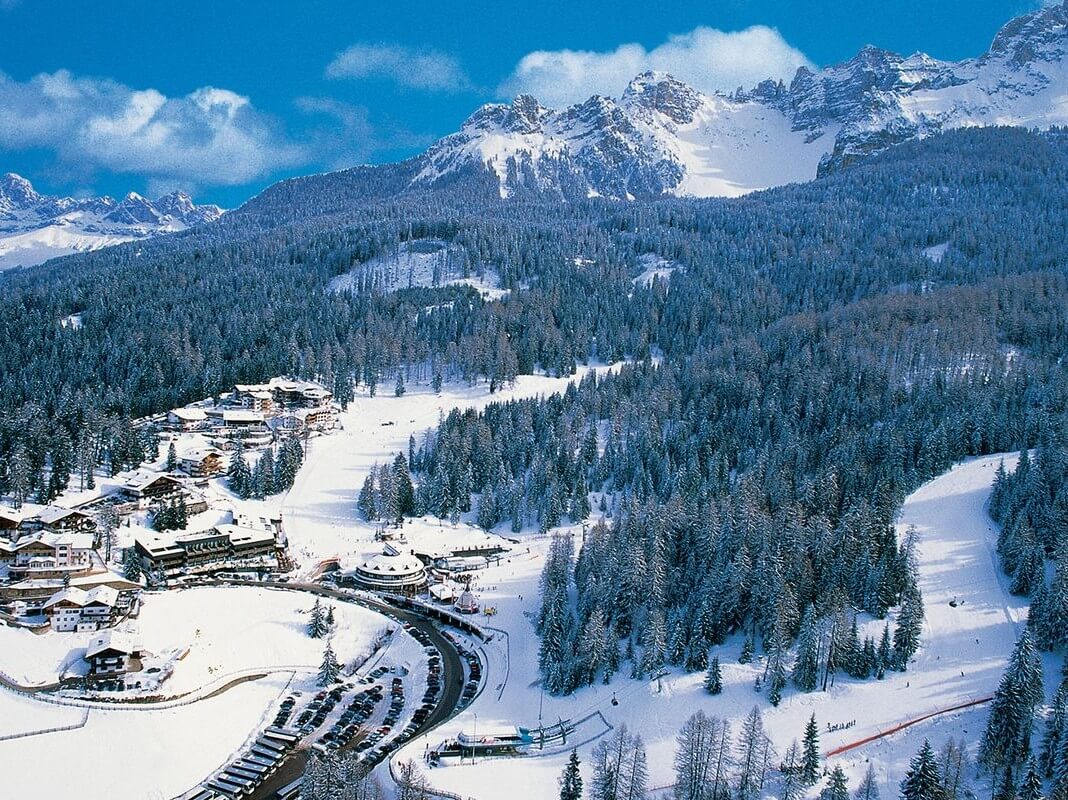 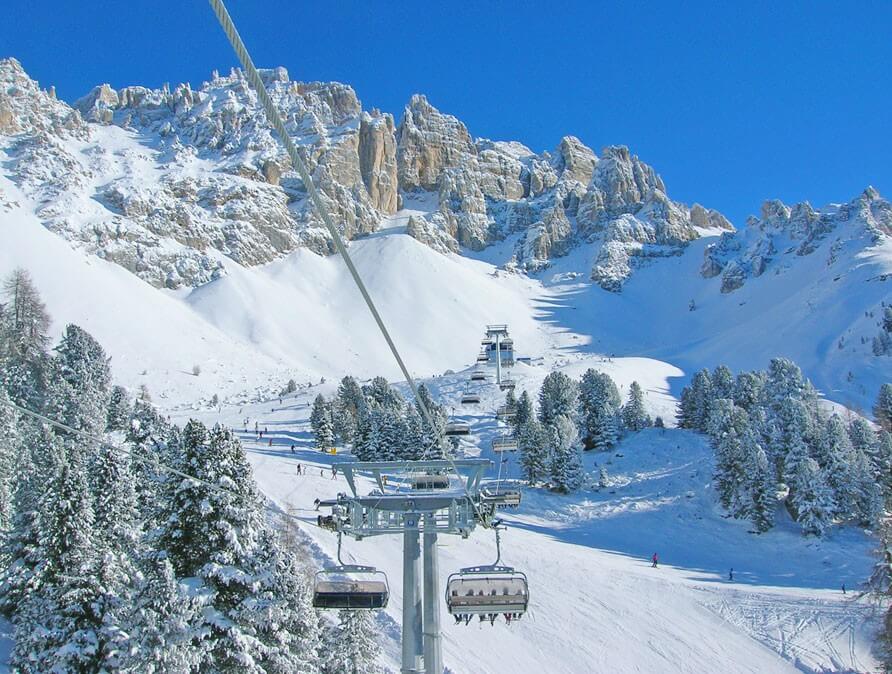 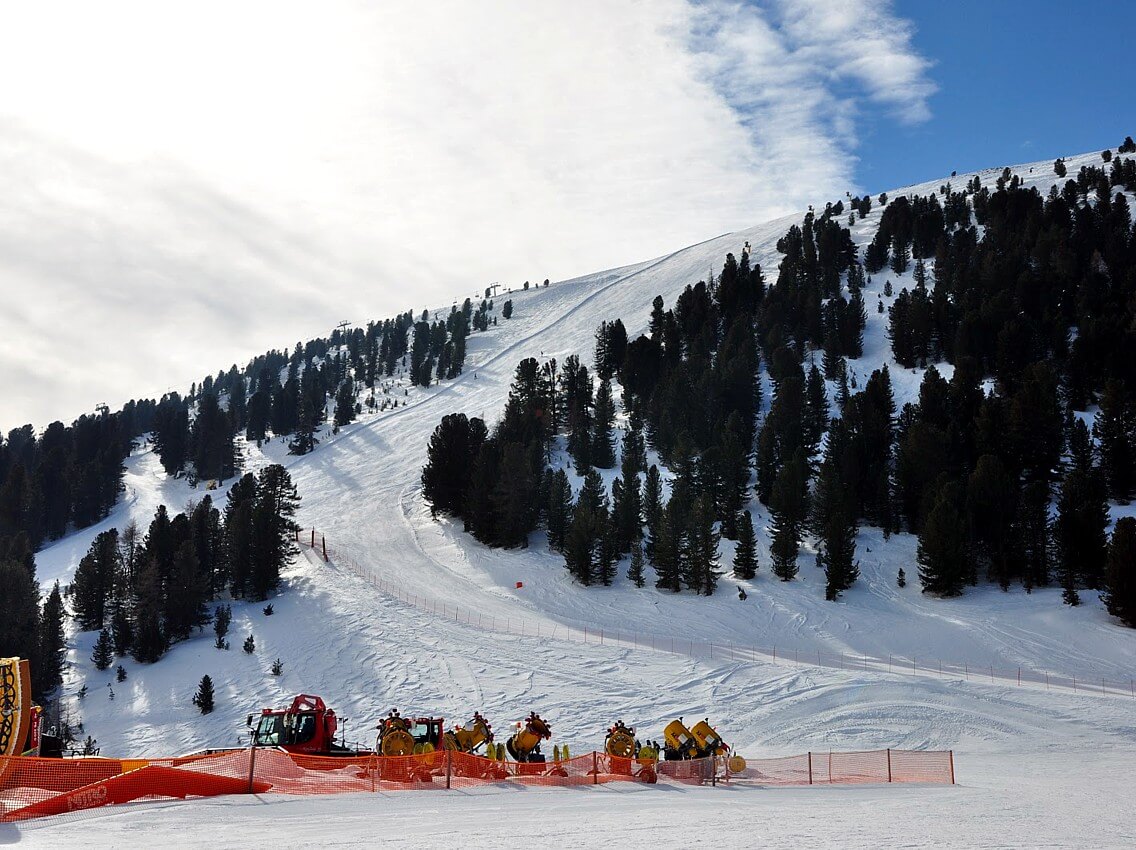 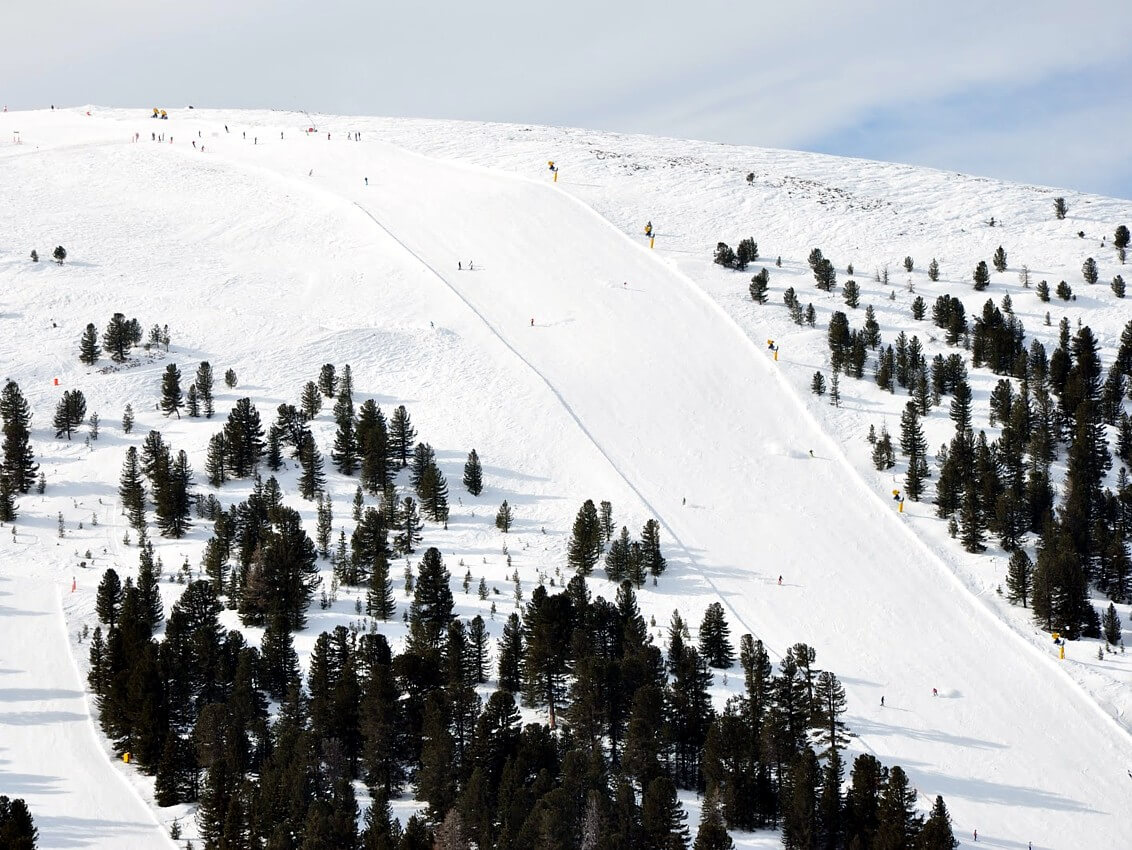 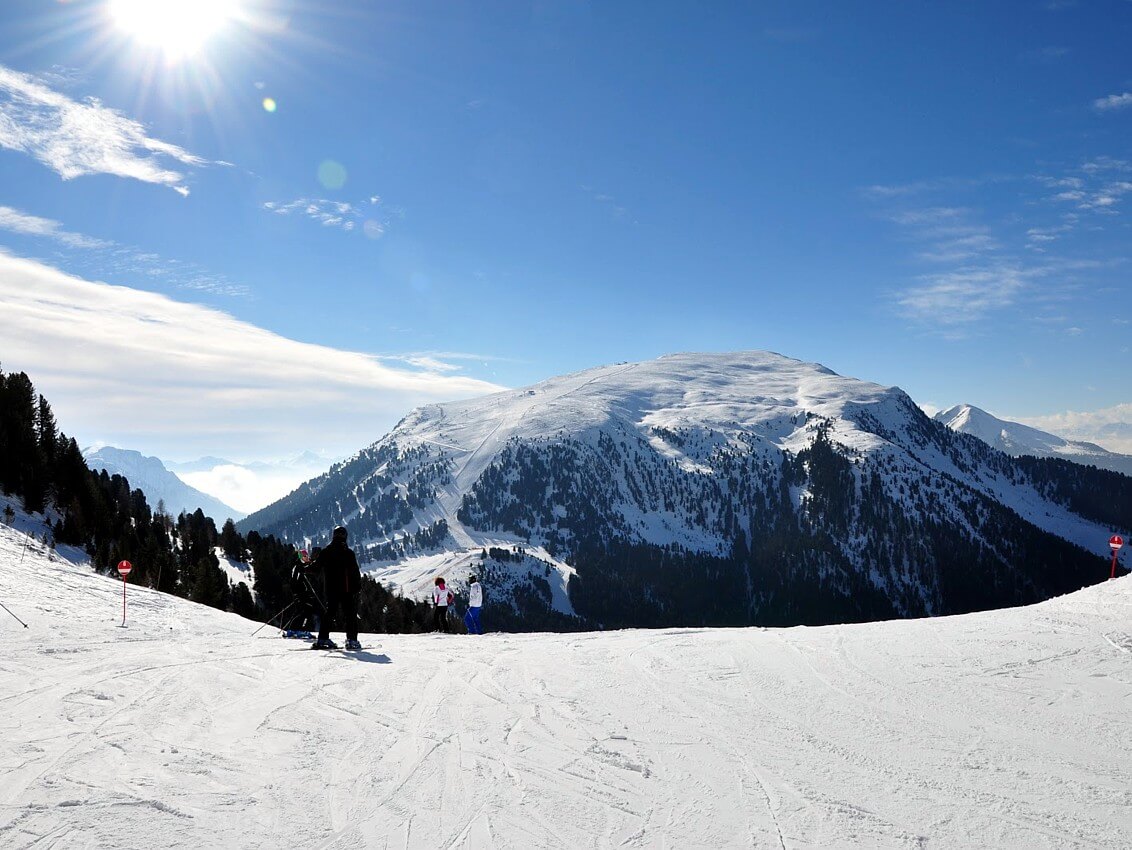 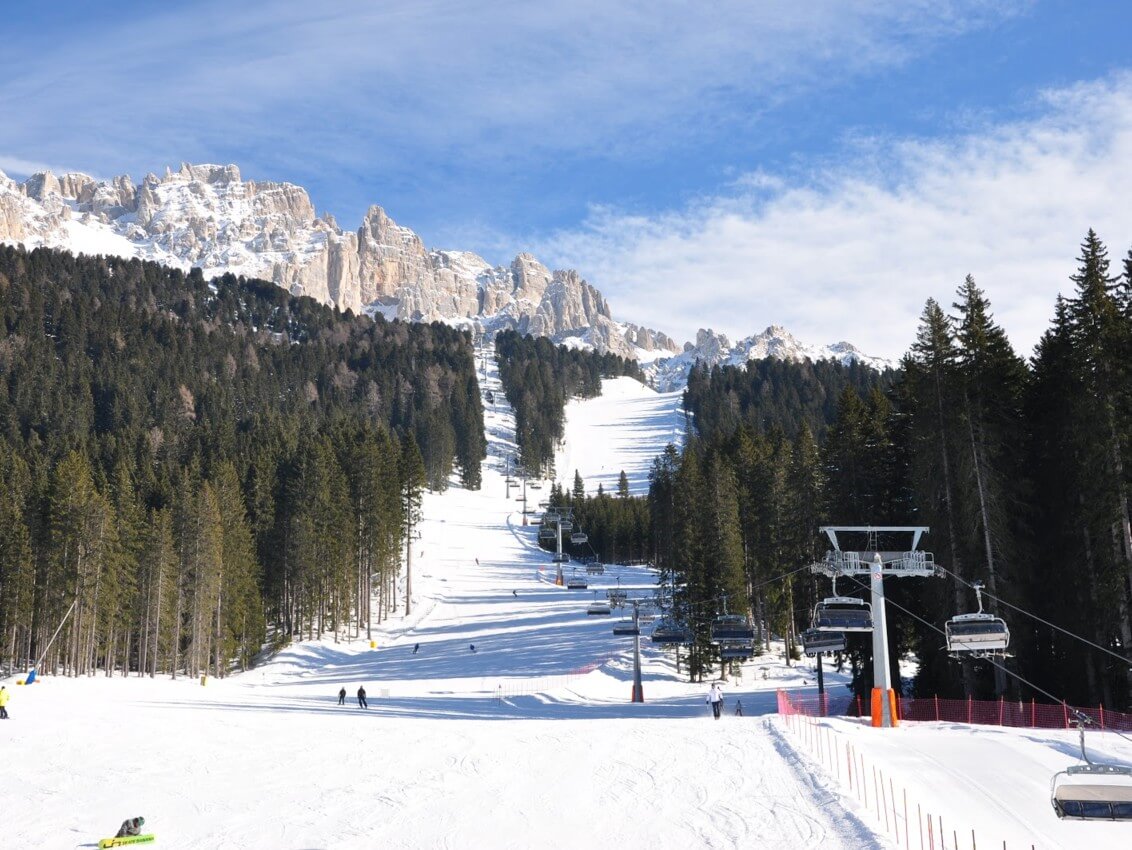 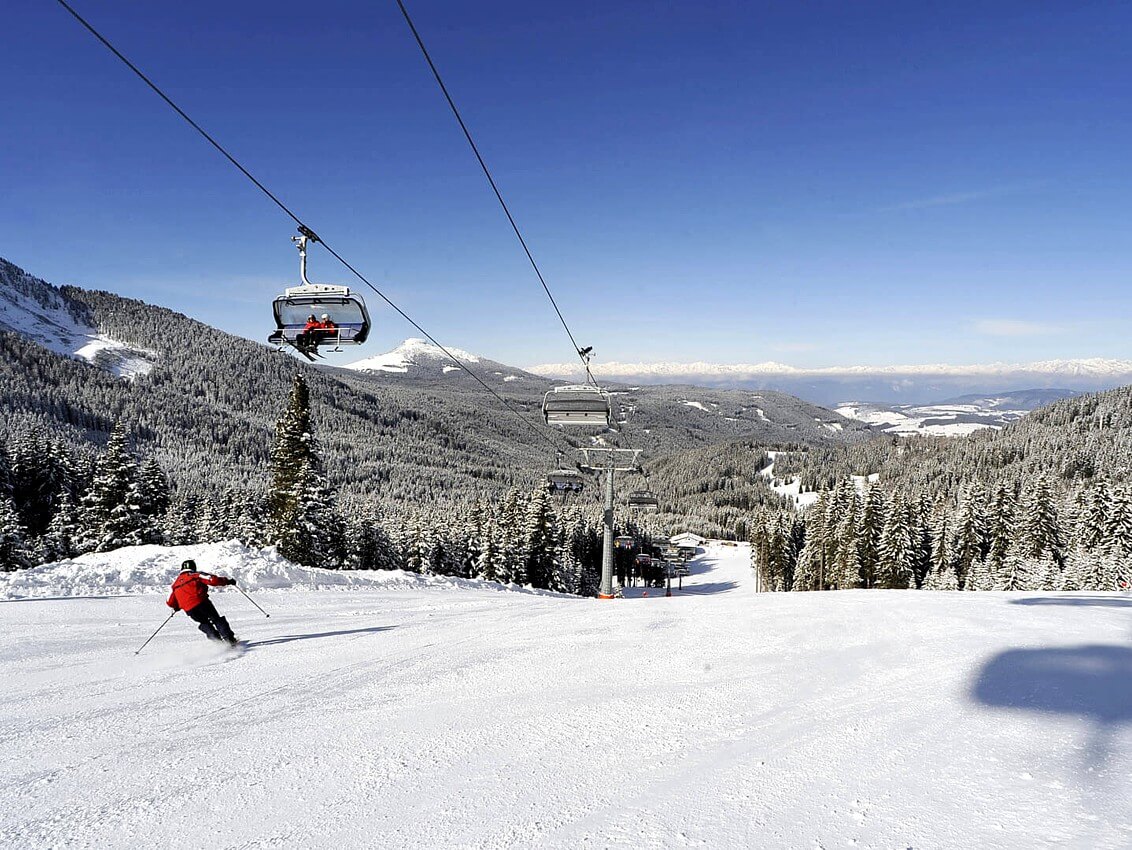 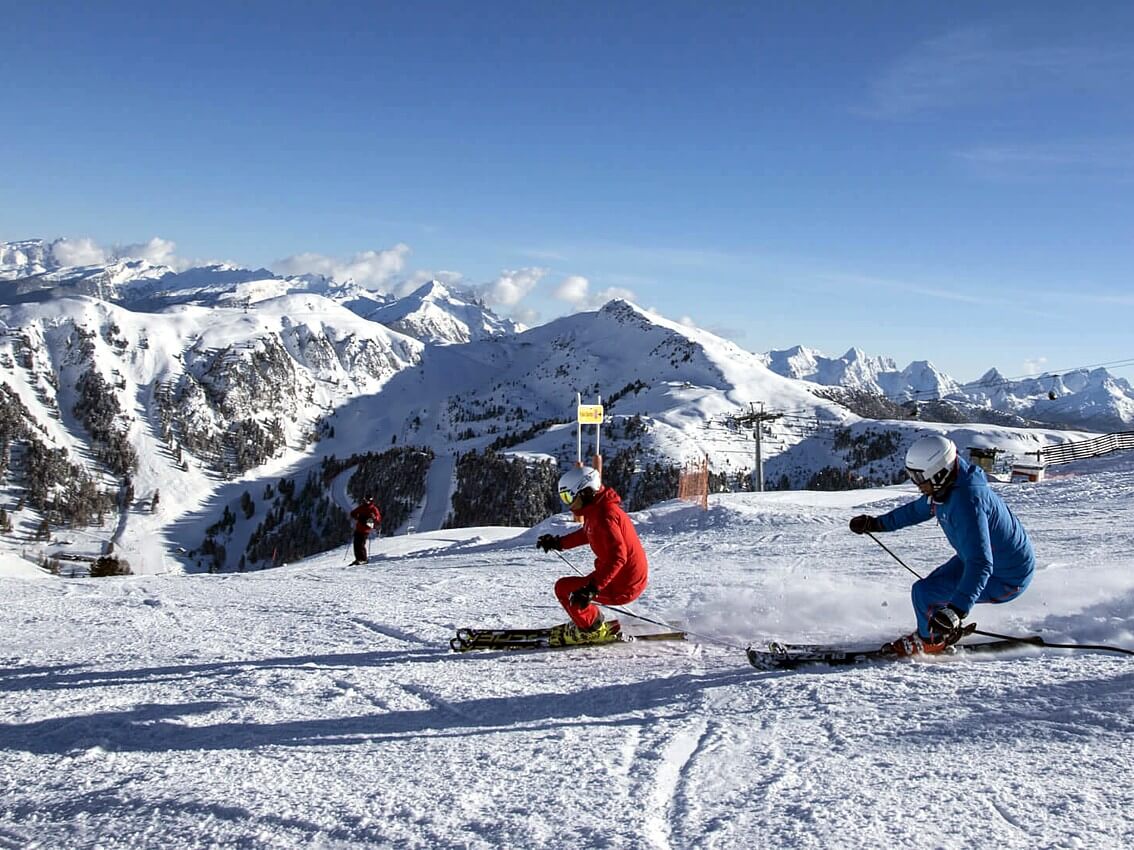 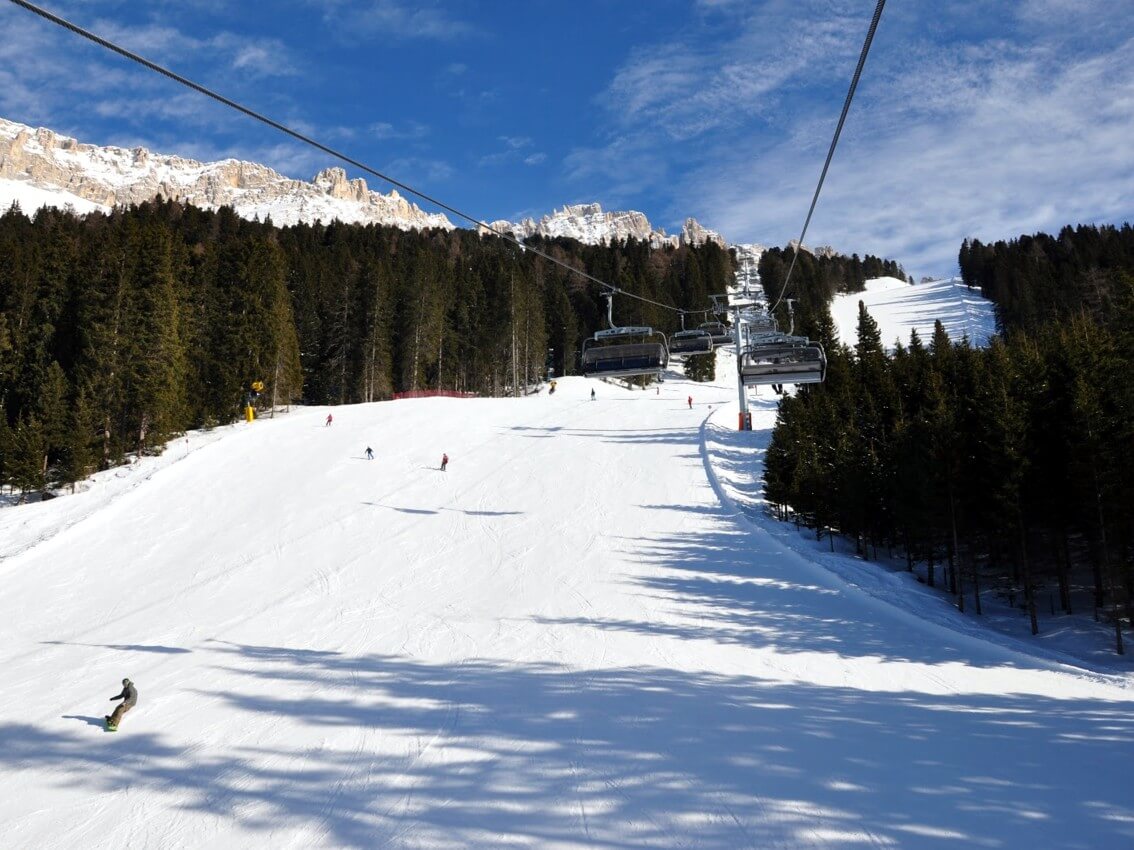 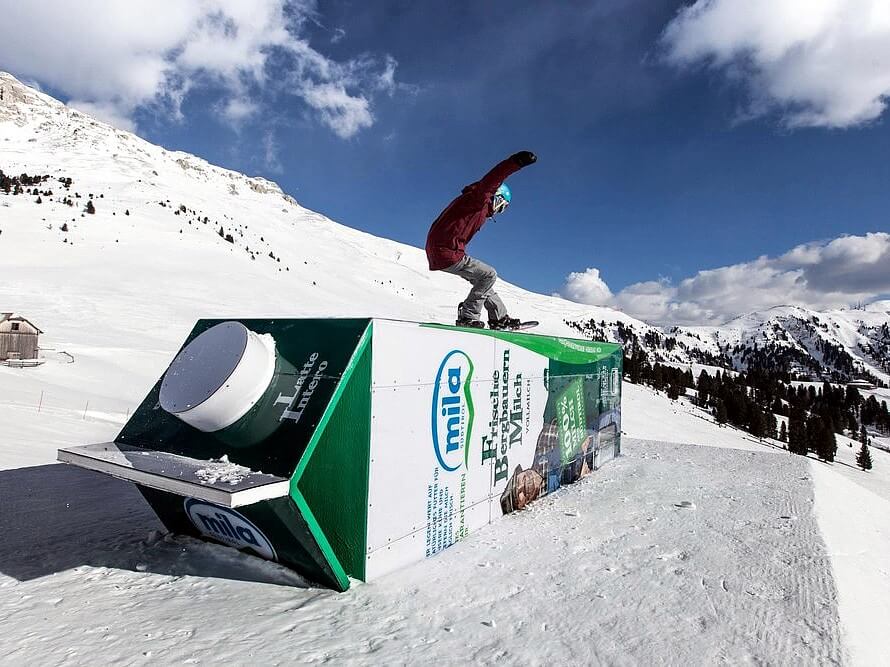 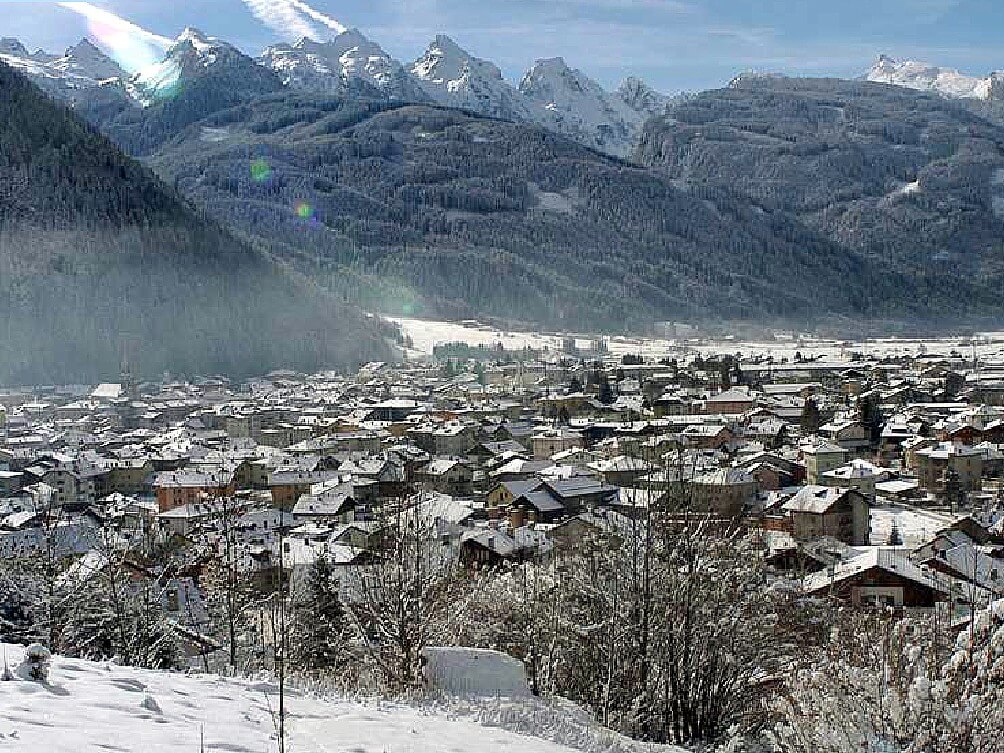 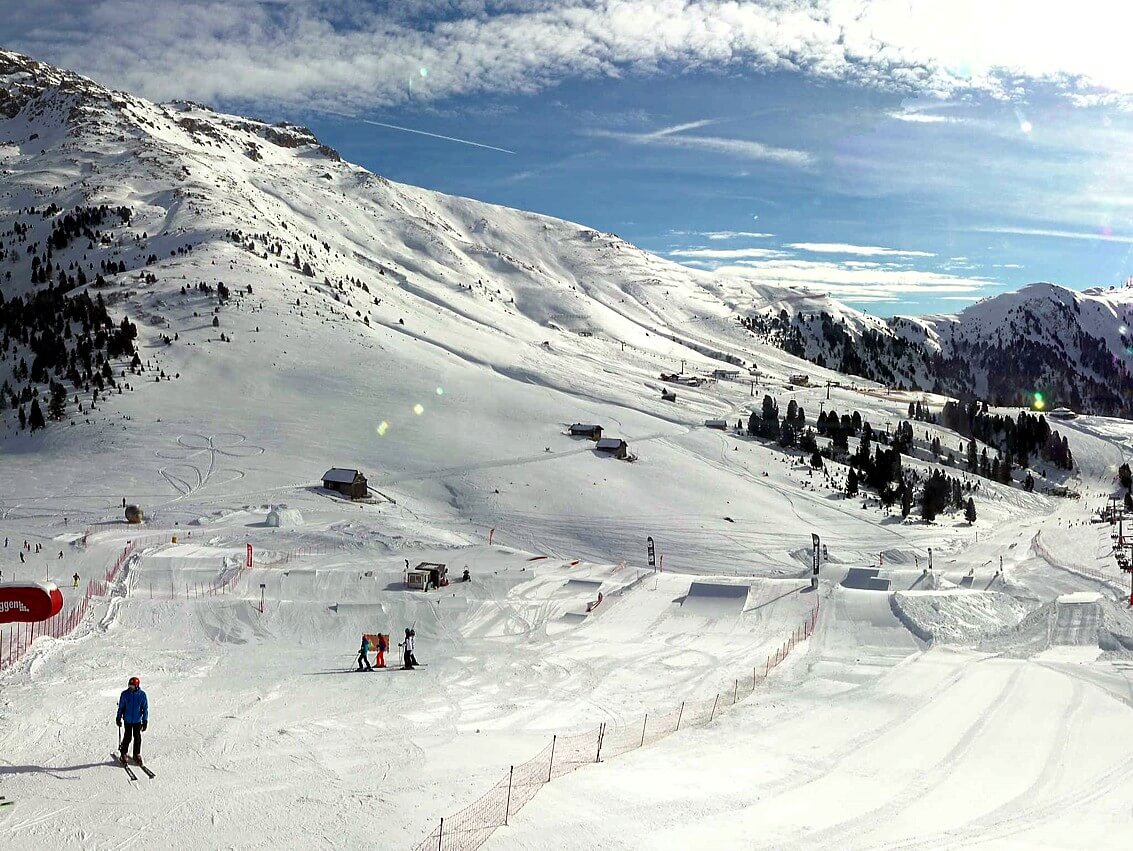